Australian Black Friday sales might just make gift buying easier, whether you’re looking for phones, computers, or something else entirely.

Keen to save a few bucks here and there ahead of the holiday season? Australian Black Friday sales might just make it happen, whether you’re looking for phones, computers, or something else.

Part of the Thanksgiving weekend over in the US, Black Friday is very much the beginning of the shopping season, with Americans using it in much the same way as Australians do with Boxing Day, but at the beginning of holiday gift buying, not at the very end.

And that means deals from stores and providers, with a sampling of what’s happening below.

First up in the computer world, Dell and its Alienware brand will be celebrating Black Friday, with the sales kicking in ahead of Black Friday — i.e. now — and running until December 3. We’re told there will be sales now and “Doorbuster deals” every hour over Black Friday’s November 27, with the sale prices running across Cyber Monday, as well. It all kind of blends into each other, so you shouldn’t be surprised by that.

For Dell, that’ll run across its XPS laptops and desktops, such as the Dell XPS 13, offering 20 percent off there, as well as 30 percent off the G7 17 inch gaming laptop, and 40 percent on the Inspiron 15 inch 5000. Meanwhile, every Alienware laptop and desktop gets 20 percent off for the Black Friday sale season in Australia, with other sales likely running across monitors and accessories from both brands, as well.

Lenovo is also joining in on that, running sales from now until Cyber Monday on December 2, offering up to 50 percent on some ThinkPad models, up to 34 percent on IdeaPad models, and up to 37 off its Legion gaming range.

Apple will also be getting in on the Black Friday spirit in Australia, though not necessarily with sales, offering a store gift card for its Apple Stores on select iMac, MacBook Pro, iPad Pro, and iPad Mini models, as well as some other Apple goods.

It’s not just computers that get a Black Friday sale, but also some of the accessories, and joining Dell’s accessories are Brydge’s accessories, which will see its vertical docks take $50 off, its Surface keyboards and cases up to $55 off, and the Brydge tablet cases up to $110 off.

While you’re not likely to find an iPhone 12 or the less exy iPhone 12 Mini super cheap from where they launched at, there are a few brands getting into the Black Friday mood, even if it’s not something we typically celebrate.

Vivo is one such brand, sending word that it’ll offer 20 percent off Vivo phones and accessories from November 25 ahead of Black Friday until the end of the weekend on December 1, offering its flagship Vivo X50 Pro 5G for $799 down from $999, the Vivo Y70 for $359 down from nearly a hundred, and a few discounts off Vivo’s other phones and earphones.

Plus there’s a connected phone brand, Realme, which is doing 15 percent off at its online store, which could see you save on phones ranging from the entry-level Realme C3, or even the more capable Realme X3 SuperZoom.

As for the bigger names, the Apple and Samsung and Google phones, they will all offer local Black Friday sales of varying degrees, saving $200 off the recent Galaxy S20 FE, around $500 on the Galaxy Z Fold 2, and around a grand on the Galaxy Z Flip foldable, though we suspect it might be the year’s 4G version, not the recent 5G model.

Over at Apple, like its computers, there’s the lure of a Apple Store Gift Card depending on what you get during this time, while Google will offer $100 Google Store credit to buy something else if you grab a Pixel 4a with 5G during the Australian Black Friday period. 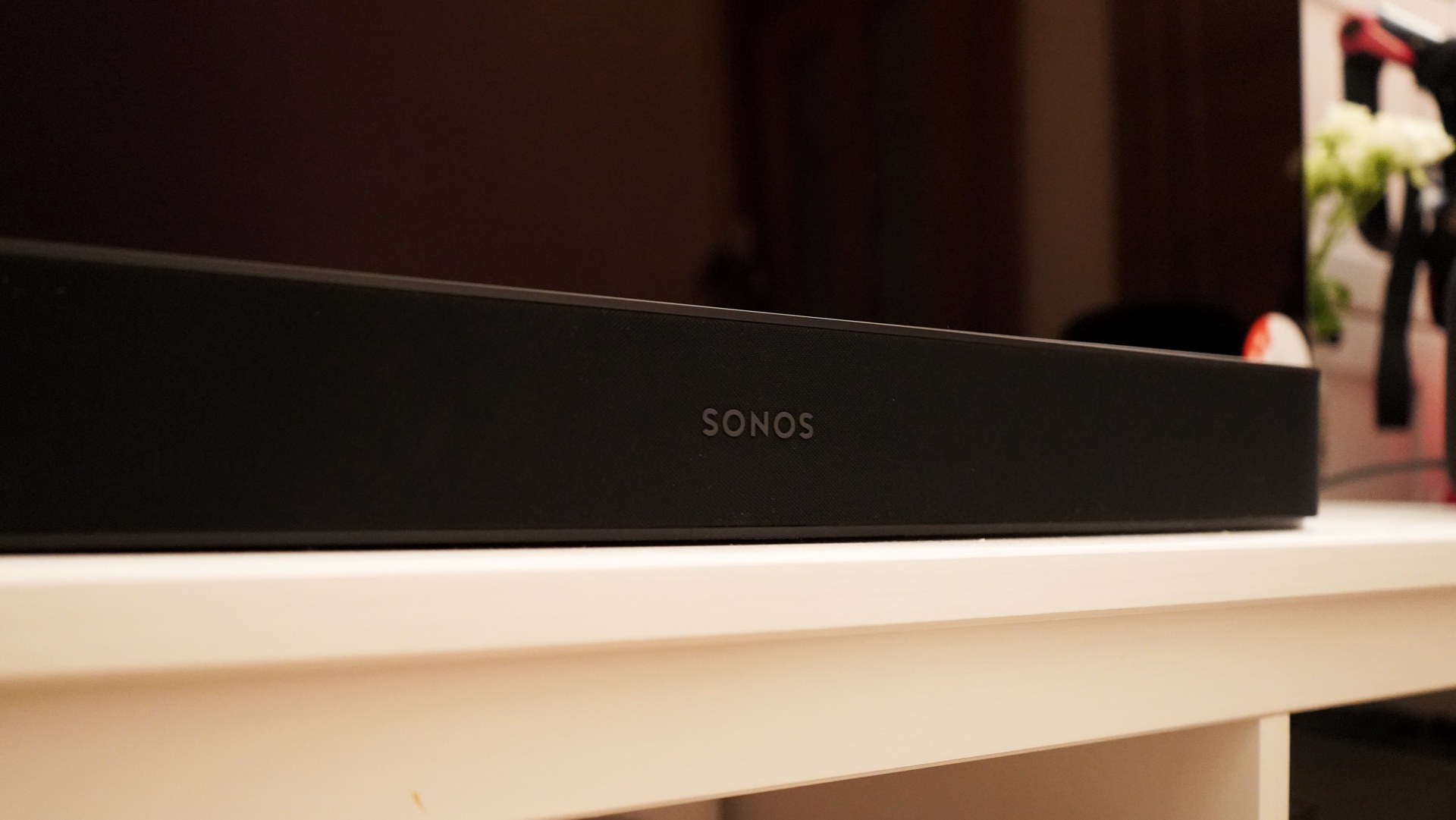 Some of the audio brands also chimed in to give a heads up on what we can expect, and while phone makers will have earphones, they won’t be alone.

First up is Jabra, which will get the price down on some models from last year, offering up to 50 percent off on some models, including last year’s Elite 75t, which should see price drops dependent on where you look.

Oppo’s recent earphone additions join the sale, seeing a $70 saving on the Enco W51, which we reviewed recently, dropping the noise cancelling in-earphones to $179 for Black Friday. Alongside Oppo is Realme, which sees 15 percent off what’s sold on its e-store, including the Buds Q and Buds Air, which may end up saving you a little.

In the speaker world, Sonos has quite a few speaker savings, with up to 25 percent off its speakers, including $70 off the Sonos One and Sonos One SL, $150 off the portable Sonos Move, $150 off the small Sonos Beam soundbar, $200 on the Sonos Sub subwoofer, and $200 on its Sonos 5.0 Surround Set with a Beam and two One SL speakers for the rear. There’s also an option to save money on this year’s Sonos Arc, though you’ll need to buy it in a kit, with the Arc and Sub dropping $200 to $2198, and the Arc, Sub, and a pair of One SL speakers moving from just below $3000 to $2596 for Black Friday.

Google joins Sonos with some interesting options, too, offering the Google Nest Hub 7 inch smart display and speaker (formerly the Google Home Hub) for $79, while the tiny Google Nest Mini will go on sale for $39.

And Amazon’s efforts aren’t excluded either, with the 2020 Echo Dot getting 38 percent off, while Amazon’s online store will see discounts on Yamaha soundbars, Bose headphones, and more.

It’s not just headphones, speakers, phones, and other bits of tech, because appliances also see some sale prices.

Nespresso starts it off with its longer coffee style in the Vertuo machines, which see an update this year in the Vertuo Next. We’ve not checked this model out yet, but Vertuo models apparently sport savings of over $100 for its Vertuo machines during the local Black Friday sales.

At the high-end, Smeg will offer discounts of between $100 and $1000 depending on what you’re looking for, with fridges, dishwashers, and small appliances such as toasters and kettles seeing a bit of a discount for Black Friday in Australia.

Stores will do the Black Friday thing, too

While we’ve got a bit of a jump on some of the Black Friday activities in Australia for brands, stores will likely be jumping in with sales over the weekend extending from the end of November into the beginning of December, so be sure to keep a look out there, while also staying on guard for Black Friday sale scams.

It’s the start of the shopping season for many, especially as the Black Friday concept spreads beyond the US and to more places around the world, meaning you can expect retailers and other brands to join in, as well as on digital offerings, too.