A brand you probably don’t know is playing in the 5G space in Australia, as it launches a phone complete with a camera gimbal.

You can probably name the most popular and well-known smartphone brands without even trying, but just because you’re more prone to seeing Apple, Samsung, Google, LG, Motorola, Nokia, Huawei, and Oppo doesn’t mean they’re the only choices out there.

Other smaller brands pop up from time to time, some of them showing ideas others might not have thought of. That could be to save a few dollars or to introduce customisable buttons, but Vivo is trying something a little different with the impending releasing of its first 5G phone in Australia.

Vivo has only had a handful of phones in Australia, including last year’s Vivo S1, but a new model is heading to our little spot of the world, providing another option for 5G phones locally, and it’ll arrive with someone no other phone has: a gimbal for its camera setup.

The phone is the Vivo X50 Pro, a name which will beg the question “is there an X50 standard?” — no, but there is an X50 Lite launching in Australia — and it’ll be a phone sporting Android, a 6.56 inch Full HD+ AMOLED screen, and 256GB storage for just under a grand, what is becoming one of the new starting prices for 5G phones locally.

While Vivo’s addition joins the whole “entry level” 5G world locally, it’s also attempting to differ from the rest of the crowd with its camera system. There’s a 48 megapixel camera here alongside a 13 megapixel portrait camera, 8 megapixel ultra-wide and 8 megapixel 5x telephoto camera, but what makes this whole thing stand out a little more is the inclusion of a gimbal, also known as a camera stabilisation gadget.

Gimbals are typically used to stabilise cameras as they move, holding a camera in place along specific axes, and that’s largely what the technology is being used for in the Vivo X50 Pro, holding a camera in place for images and video. It’ll reportedly show up on-screen with an animated ball displaying the gimbal movement, giving you an idea of what the system is doing to keep the imagery stable, something we’ve not seen on a phone prior.

“This is the first X series device to be launched globally and we are excited to share the best of our innovative technology and design with people around the world, and now right here in Australia,” he said.

While we’re not sure we’d call the phone “professional quality”, at least until we see it for ourselves, Vivo’s addition to the phone world does deliver something else, making it a little different in the market.

However it’s one phone you won’t find available with a telco, with the Vivo X50 Pro snagging an outright price only, fetching $999 in Australia when it launches on August 20. The phone is available from the likes of Big W, JB HiFi, Officeworks, and Mobileciti, with pre-orders snagging a Fitbit Versa 2. 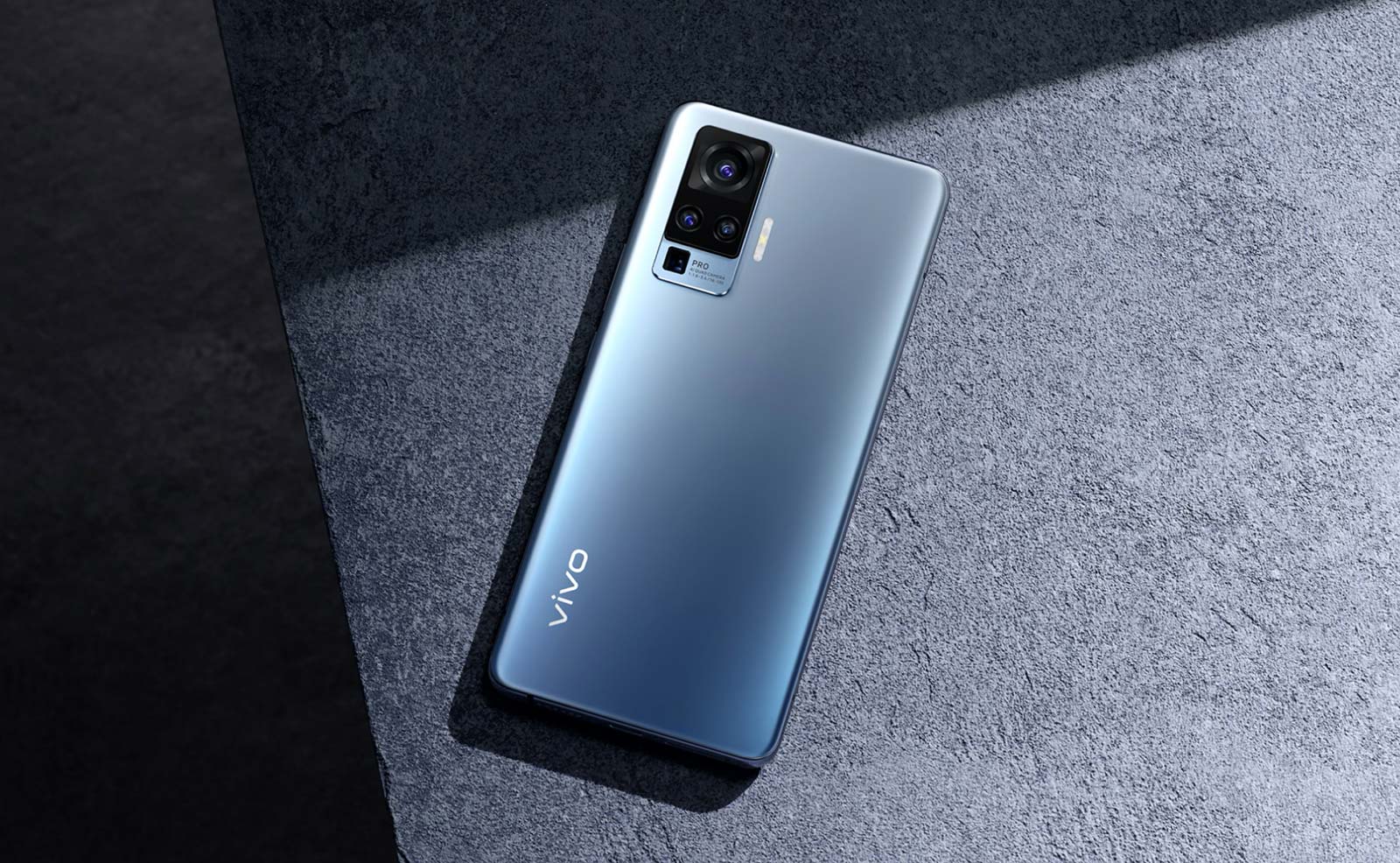