Google’s take on the smartwatch world has largely been MIA in Australia for a couple of years, but Oppo is embracing it with the Oppo Watch.

There’s a new smartwatch in town, and for an interesting twist, it doesn’t come with something proprietary, which means you’ll actually find watch faces and mobile payment support.

With the exception of the Fossil Group brands that run Google’s wearOS on smartwatches — brands such as Michael Kors, Emporio Armani, Skagen, Misfit, and Fossil itself — there have been very few models in Australia released recently that came with Google’s approach to smartwatch operating systems. Suunto did earlier in the year, but the numbers are definitely small.

Known as Wear OS, it provides an Android-based operating system for smartwatches, supporting apps and watch faces available on the Google Play Store, and opening up development to people from all across the world.

But it’s something not many wearables in Australia have seen of late.

Huawei’s wearables work on a proprietary system, as do the models from Alcatel and TCL in the Movetime range. Samsung’s Galaxy watches work on Tizen, which is open to developers for watch faces and apps, while Apple’s watchOS for the Apple Watch is partially open for developers, as well. And then there are the models from Fitbit and Garmin, which run largely on their own operating systemS, as well.

The reality for smartwatch buyers is that open operating systems are few and far between in the Australian smartwatch world, but that might soon be changing. 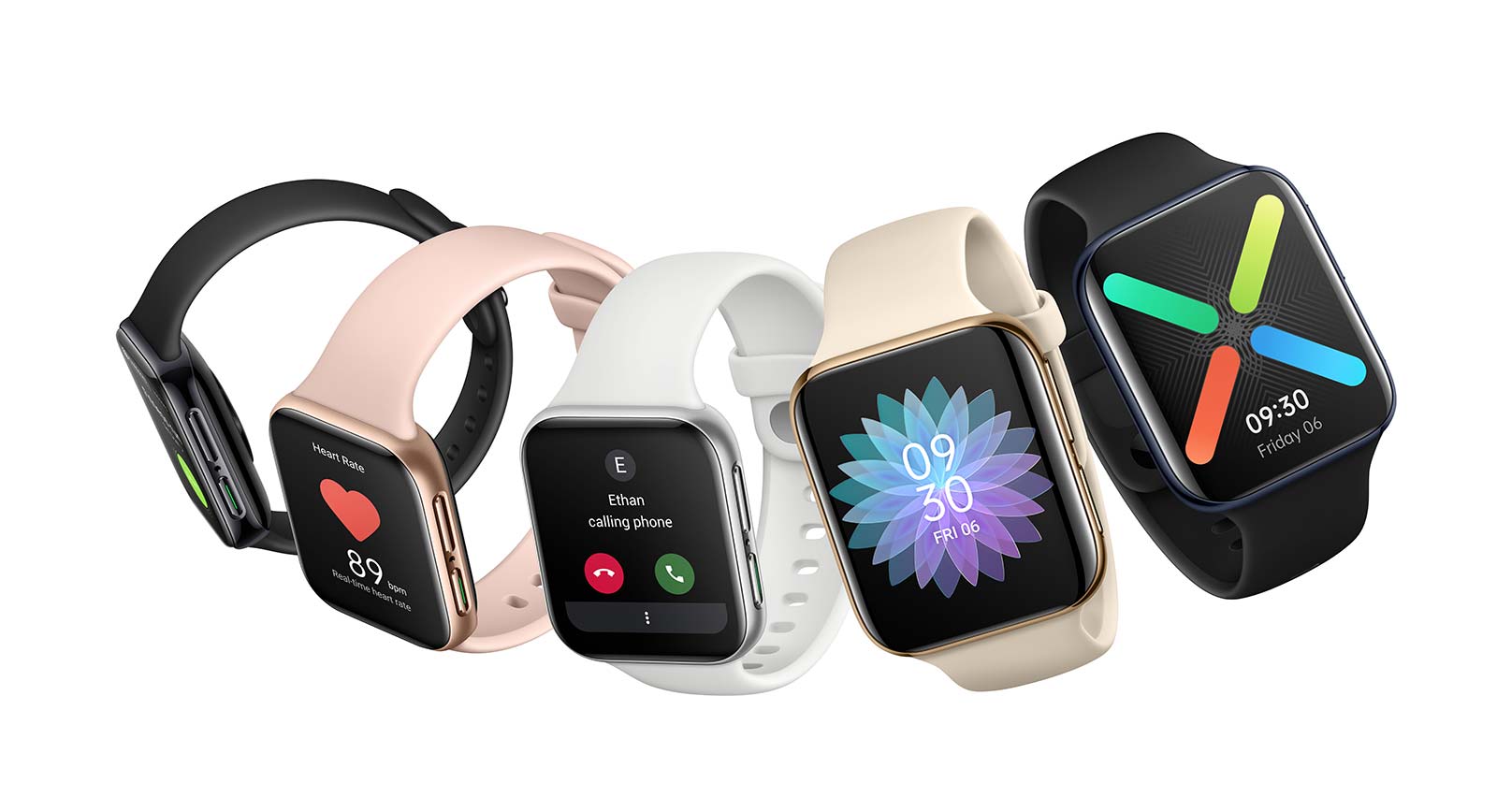 Oppo has signalled that it, too, will be joining the Australian smartwatch world, launching with the aptly named Oppo Watch, a pair of smartwatches running Google’s Wear OS, arriving late September in both a 41mm and a 46mm variation.

Designed with the softened square look you’ve probably seen on at least one other smartwatch, the Oppo Watch uses a surface that curves differently thanks to the hyperboloid design in the 46mm version, though you may not notice it, as it’s designed to provide a centre of symmetry in a curved design, likely for both focusing of the eye and possibly durability.

Helping that will be the AMOLED screen, which will be found in both the 46mm and 41mm, though the later is rigid, not the flexible design in the bigger. On the 46mm, the screen measures 1.91 inches, while the 41mm offers a 1.6 inch screen, though both will have similar hardware underneath, offering a Qualcomm Snapdragon Wear 3100 chip, 1GB RAM, and 8GB storage, plus WiFi, Bluetooth, GPS, and heart rate monitoring..

They both offer a degree of water resistance and a flurorubber strap, though there’s an aluminium frame to help with durability. 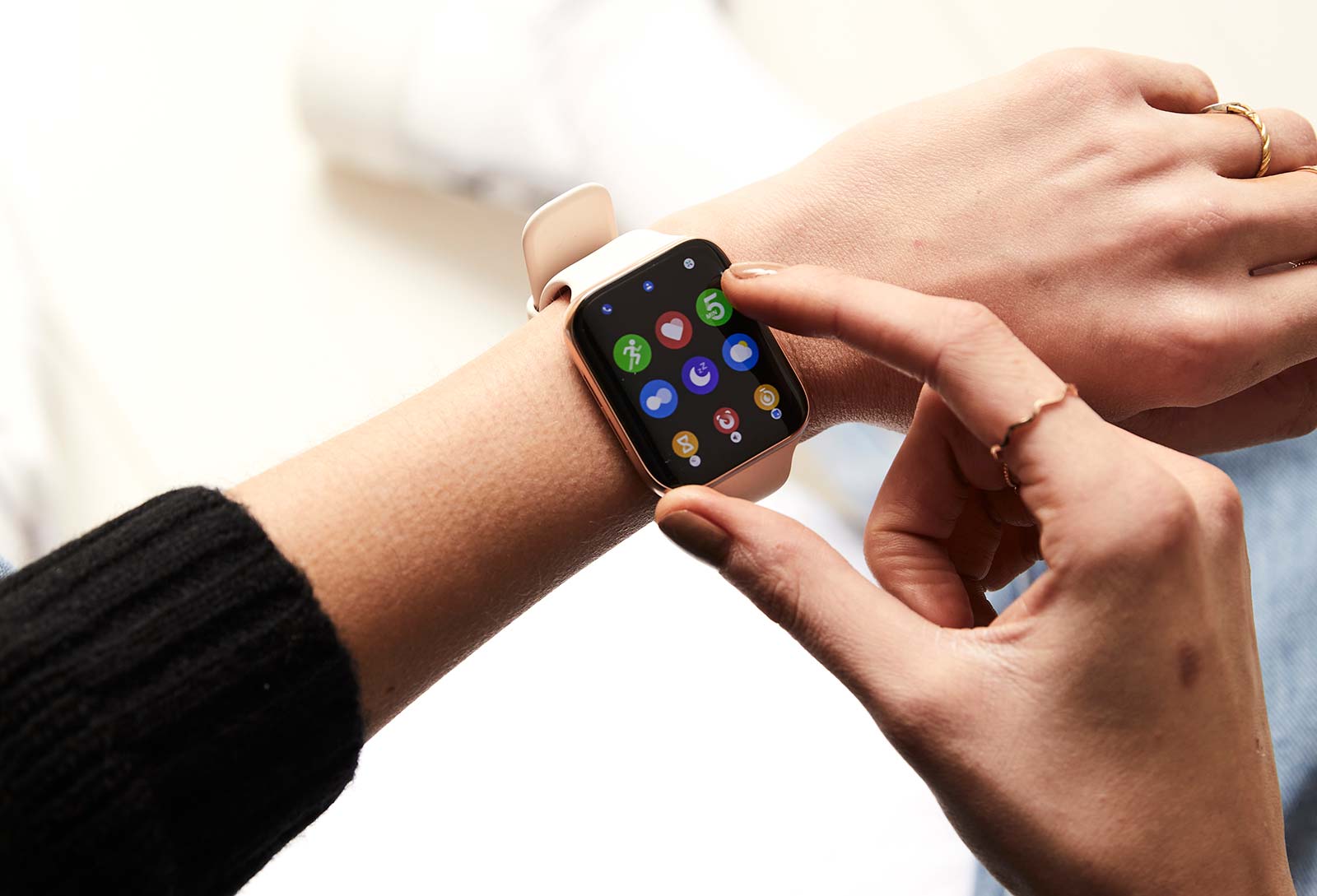 And they both get Wear OS, which is important because there is quite an assortment of apps you can find on the Wear OS platform, a problem not every wearable has managed to get over (we’re looking at you, Huawei).

While the Oppo Watch will run Wear OS at the heart, Oppo has said it will look and feel like its Color OS, an overlay that runs on Oppo’s Android phones.

“Our consumer insights have revealed that our users enjoy the familiarity of stock Android with the added customisations and features unique to ColorOS. So we have carried that same approach across to our wearables range, with Wear OS,” said Michael Tran, Managing Director for Oppo in Australia.

“With ColorOS boasting a global user base of over 350 million, we’re proud to be one of the key partners for Google and have continued to work jointly at the software level to enrich and empower the Android user experience through to the OPPO ecosystem,” he said.

Oppo’s Watch models look set to arrive later this month, with the 41mm model retailing for $449 locally, while the 46mm model will cost $549 in Australia, both of which will be available from Bing Lee, The Good Guys, JB HiFi, Mobileciti, Amazon, and the Oppo online store.