Created in 2016, Pickr initially began as a phone comparison system. Built on the idea that reviews weren’t easy to find, the original Pickr system served as a way for users to check phone specifications and reviews across Australia, providing not just a way to make their own comparisons, but to see what Australian reviewers had to say.

At the time (and largely still to this day), Australia’s search engines would invariably provide results from overseas and international reviewers, which didn’t generally relay the same experience as what local would see. With different mobile networks and often different specifications, a phone review from one part of the world may not have matched up to one found in Australia, and so Pickr was initially built to serve Australian reviews and give customers searching for a new phone a way to change the way they choose: by comparing phone reviews and specifications in the one environment.

As it stands now, the Pickr phone comparison system provides an easy way for users to compare up to three phones, allowing them to walk into a store, try the phones that they like the look of, and quickly find out which of those are the best phones for their needs.

The goal was to help you change the way you choose phones, but it’s one that has grown beyond one category. 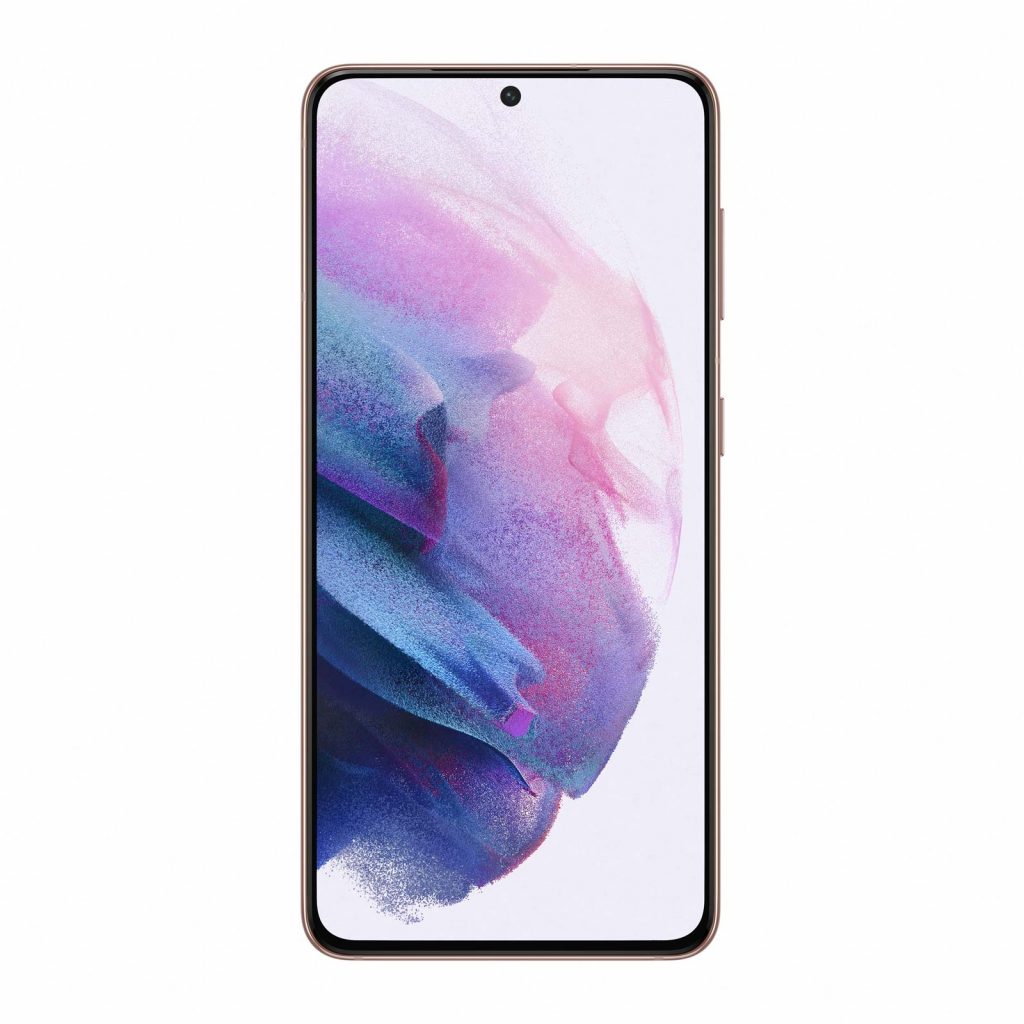 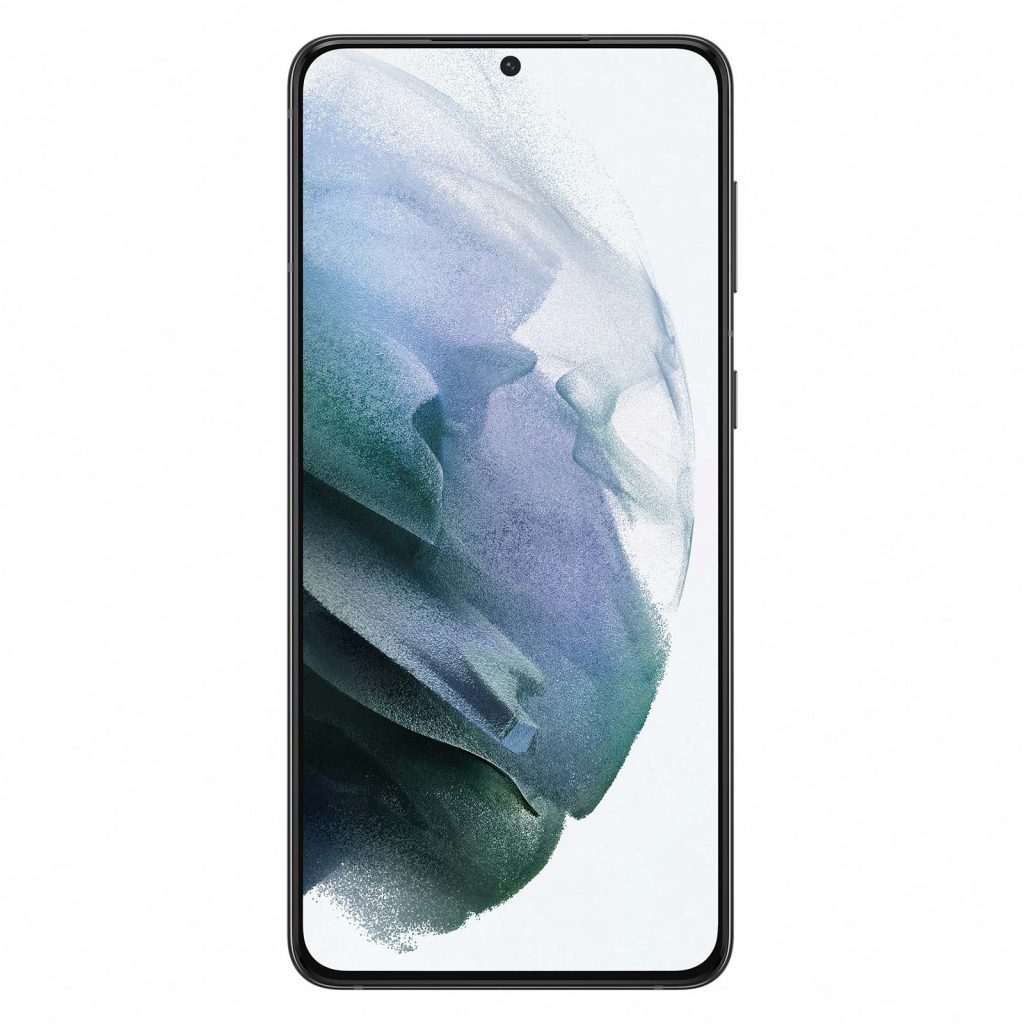 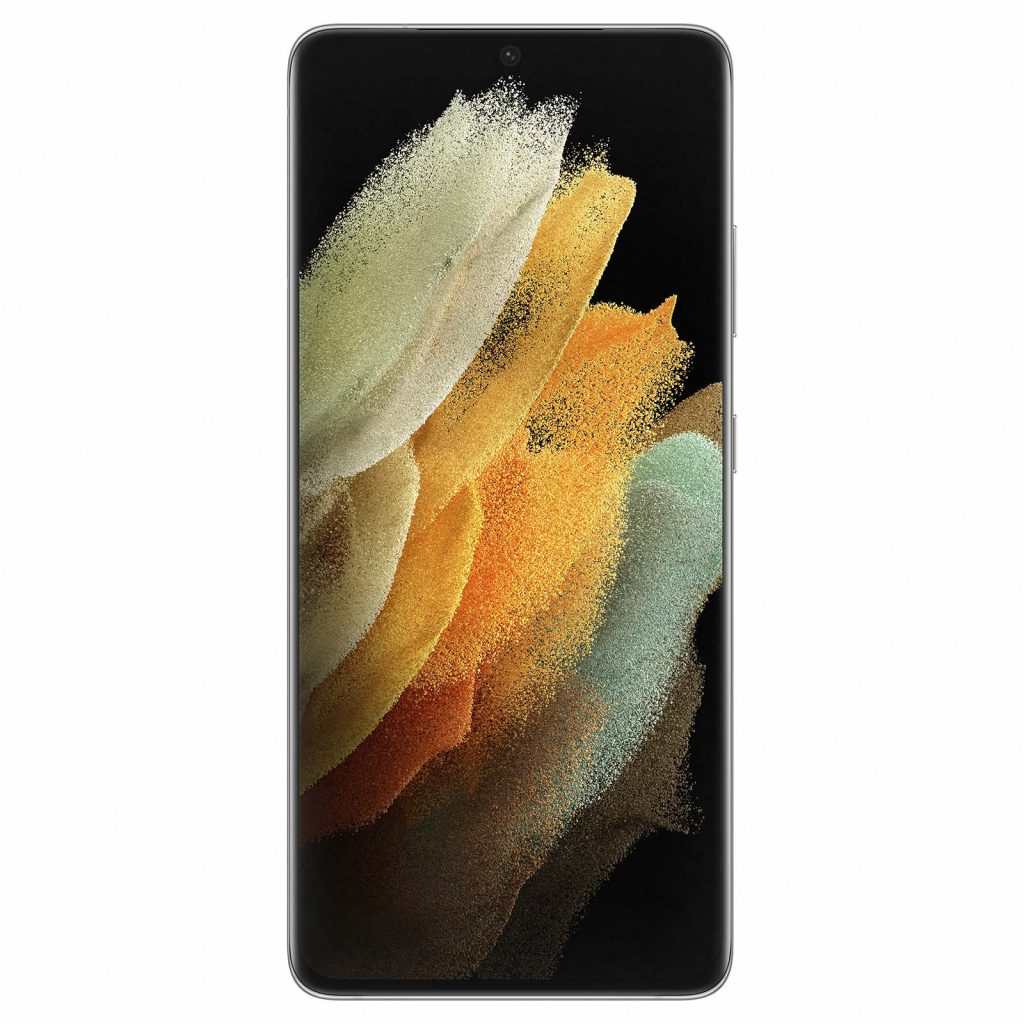 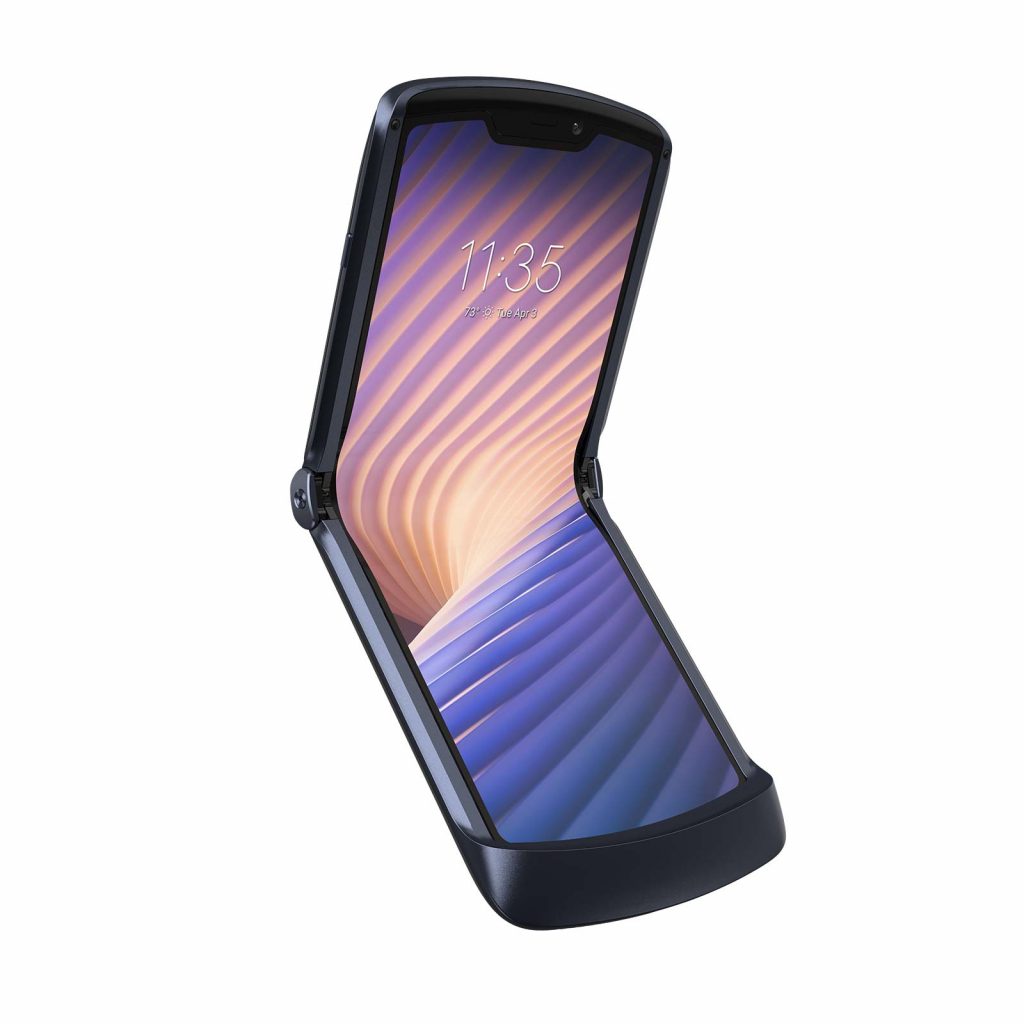 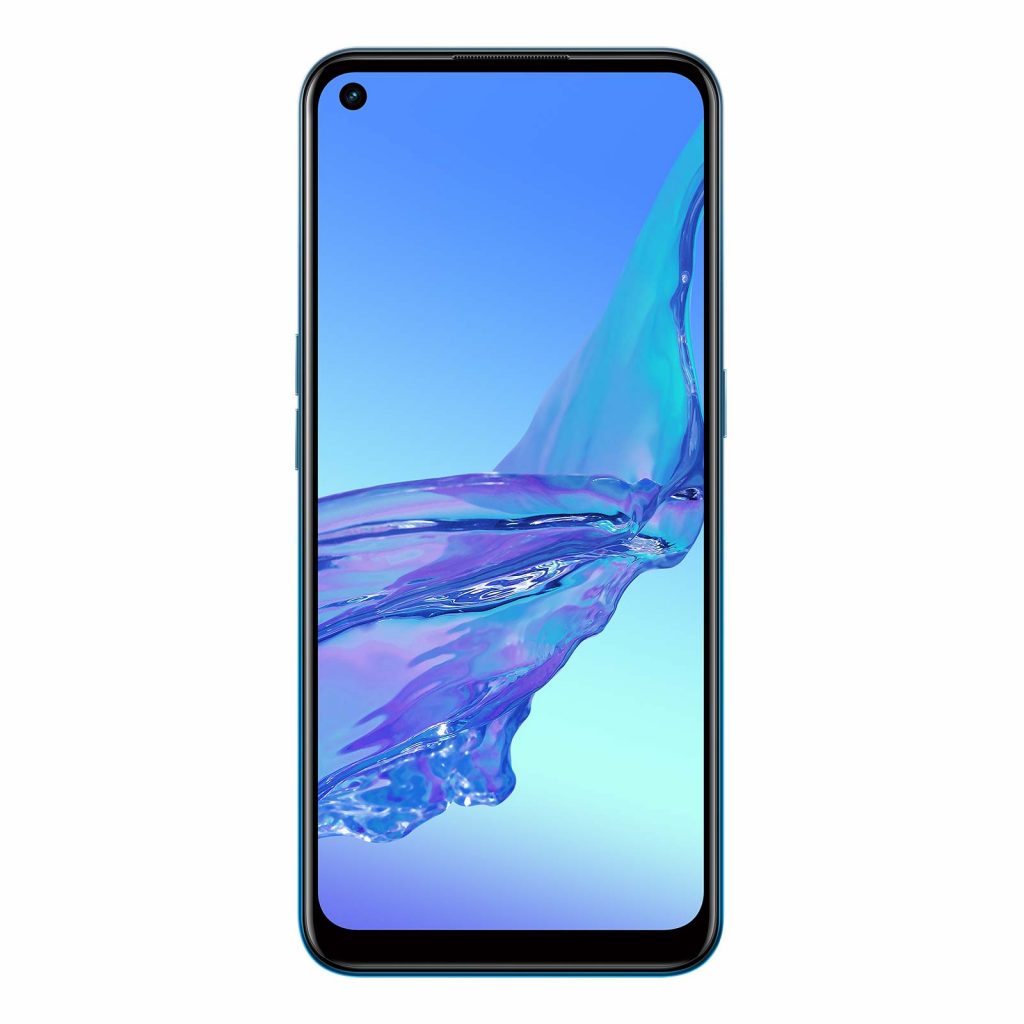 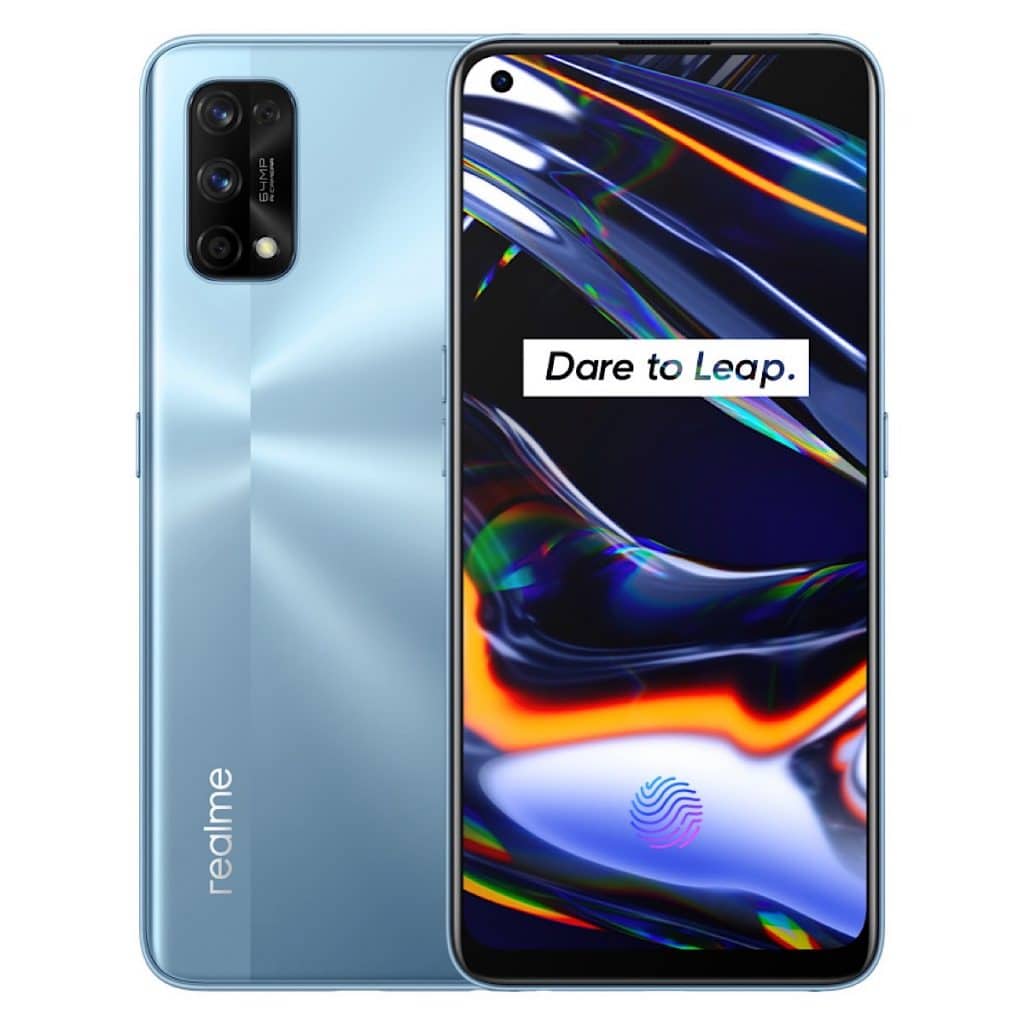 Around August 2016, Pickr pushed into writing its own news and reviews. Its founder, Leigh :) Stark, has been a technology journalist since 2007, and started releasing news and reviews across the site, eventually seeing other writers pop up on the site over time.

Pickr now serves more than just the phone comparison, and caters its content from news, reviews, analysis, buyer’s guides, and more on its regularly updated website, which typically sees at least one story a day, and often more.

It’s also responsible for The Wrap, Australia’s fastest technology round-up, a podcast that aims to provide a week’s worth of technology in the space of five minutes, or just enough technology you can get into in the space of time it takes to either order or drink a cup of coffee.

Every Friday, The Wrap provides a five minute look at the world of technology, sticking to the five minute time limit as a principle because so many of us only have so much time for tech. In a world where everything is competing for time, five minutes seems like a solid amount to wrap it all in.

The Wrap also has special episodes that cover topics that transcend the weekly round-up, such as understanding password scams and security issues, how you can fix your WiFi at home, and exploring government issues such as “My Health Record” that have popped up in technology in Australia.

Leigh :) Stark has been working as a technology journalist since 2007, appearing at publications and media outlets such as the Australian Financial Review, Popular Science, APC, PC & Tech Authority, Technology & Business, CyberShack, GadgetGuy, and more. His work has been seen across nearly every medium, including print, TV, online, radio, and the web, and his addiction to technology is noted regularly through just how much time he spends talking about it.

As a technologist, you can typically ask Leigh for advice, and he’s all to happy to provide it. Contactable on Twitter through @Leighlo or over email, he’s more than happy to answer any questions about gadgets and technology, and even provides tech support for one or two celebrities. You can even find him on TV from time to time, as well as on other podcasts.

Leigh :) Stark lives in Sydney with his lovely science writer wife Nic, and his beautiful daughter Emma, who often appears in test images for phones and cameras, as well as their two dogs Milo and Maisie, which also make appearances in the images.