If you’re one of those people that loves to listen to music in the best quality there is, there’s a spot of good news this week, especially if you’re an iPhone or iPad owner.

In line with what rumours were suggesting about its plans to support higher quality sound, Apple has announced that the next version of iOS, iOS 14.6, will support lossless audio for the Apple Music catalogue, meaning its library gets an upgrade to support both 16-bit 44.1kHz and 24-bit 48kHz natively on Apple devices. If you happen to have an external DAC, such as the THX Onyx running through a USB converter, you may be able to play 24-bit 192kHz tracks, too, though this will be dependent on what’s in the catalogue.

Not every track will offer a 24-bit “high-res” file, and some recordings may only be available in 16-bit CD quality. The same is true when you look at 24-bit quality, with some albums in a catalogue being recorded and released in 24-bit 48kHz, and others again at 24-bit 88.1kHz, 96 kHz, 176kHz, or even among the best at 192kHz.

If all of that seems like numbers to you, it translates to the bigger you go, the bigger the file, and the better the audio file quality has the potential to be. Essentially in high-resolution audio, the more you have to work with, the less audio that has been thrown away during the conversion to becoming a digital file from the recording studio, though typically you need specialised hardware to play the files, and very good headphones or speakers to discern any obvious difference.

Apple says that it will support up to 192kHz with external hardware, but that natively, devices such as the iPhone and iPad will only play up to 24-bit 48kHz. Of course, you’ll want better headphones for that, and your standard pair of AirPods are unlikely to help here.

However, lossless audio support was one of the things we thought was missing from our AirPods Max review last year, but it wasn’t the only thing, and that’s getting an update with this announcement, too. Support for Dolby Atmos’ 3D audio is also being added, providing spatial sound for supported earphones and headphones. 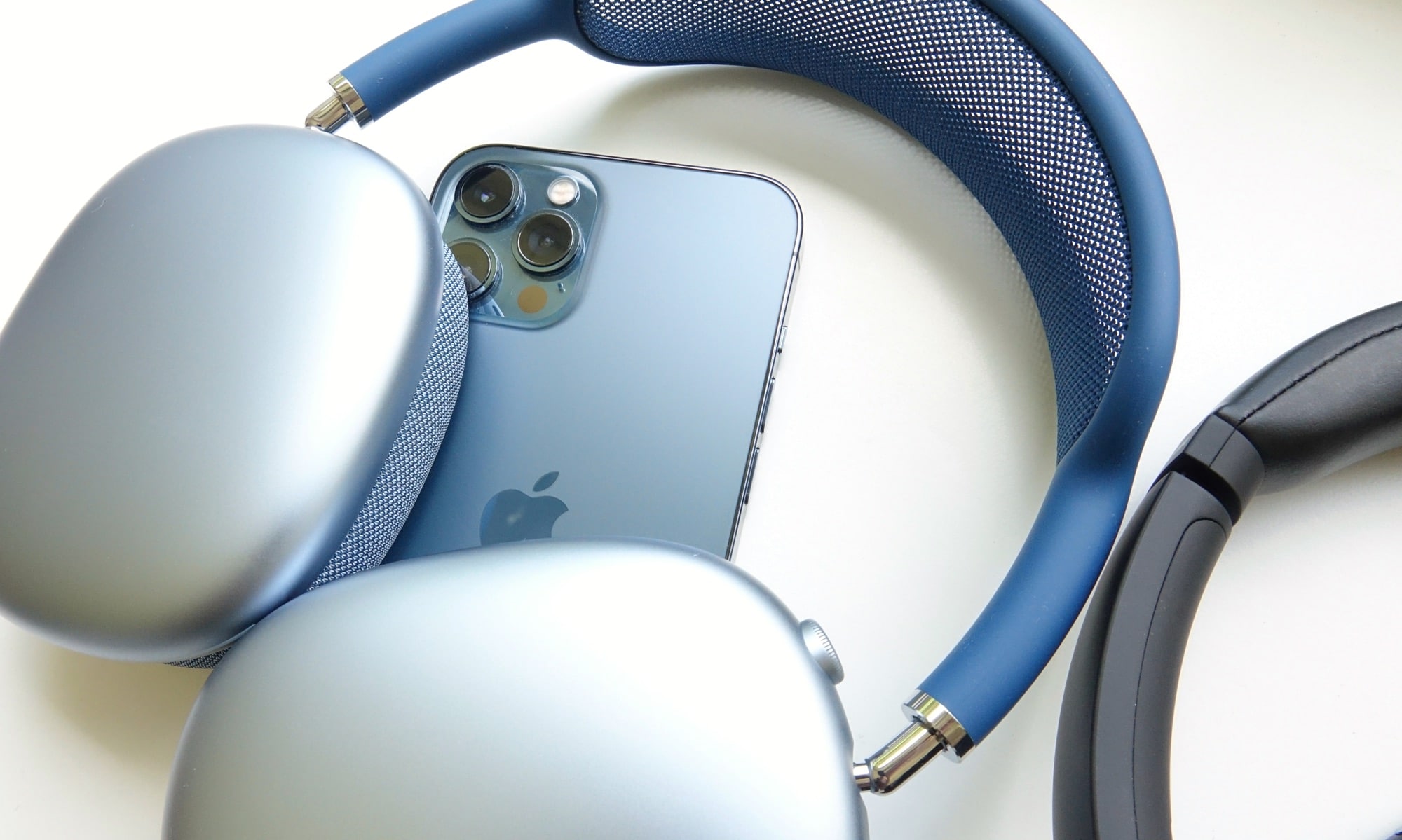 Back when Dolby Atmos audio was added to Tidal this time last year, the support meant music delivered a more spatial quality that changed the nature of how you heard it. Dolby Atmos music and other 3D sound formats such as Sony 360 Reality Audio can have a more dimensional approach to the way sound is positioned, providing the surround sound equivalent of music.

Up until now, Australians keen to listen to Dolby Atmos music have only found it under Tidal, with the other supported service, Amazon Music HD, not found locally.

But come June with the release of iOS 14.6, Apple Music subscribers will get access to that, too, as Dolby Atmos support is thrown into the Apple Music catalogue.

Much like high-res audio, you’ll need a pair of headphones that supports 3D audio, such as the AirPods Pro or the AirPods Max, but when this is online, it means Apple’s Spatial Audio support will be made available to more than just a selection of movies and TV shows on the iPhone.

The good news is that this will all come free to Apple Music subscribers, with no extra cost. That pushes up against the extra cost rival services such as Qobuz and Tidal offer, both of which charge as much as twice the price for an account that offers high-res support, or high-res support with Dolby Atmos, respectively. Simply put, Apple Music will offer this free in its regular service, and ahead of the expected Spotify HiFi service.

“Listening to a song in Dolby Atmos is like magic. The music comes from all around you and sounds incredible. Now we are bringing this truly innovative and immersive experience to our listeners with music from their favourite artists like J Balvin, Gustavo Dudamel, Ariana Grande, Maroon 5, Kacey Musgraves, The Weeknd, and so many more,” he said.

“Subscribers will also be able to listen to their music in the highest audio quality with Lossless Audio. Apple Music as we know it is about to change forever.”

As for how much of the Apple Music catalogue the update affects, Apple says that 20 million tracks in its catalogue will be available in lossless at the launch in. June, with the full 75 million expected by the end of the year.

That doesn’t mean all will have Dolby Atmos support, and Apple hasn’t said exactly how much will be available in Atmos beyond “thousands”. However it does mean that everyone with supported headphones and a subscription to Apple Music is about to see what Dolby Atmos audio is all about, and might even hear their music in the best quality their headphones and phone can really deliver in.

iOS 14.6 is rolling out in June, with these features available under the settings for Music on respective Apple devices.