There’s a handful of high-res music services around the world, and it looks like Apple might be joining it soon, too.

Apple has a big pair of headphones focused on audiophile-grade sound, but it doesn’t yet have a music service that caters to the same concept. Rather, if owners of those headphones, the AirPods Max, want to listen to sound in a higher quality, they need to turn to other services.

It’s something we noted in our AirPods Max review, because while Apple Music sounds good, the high-resolution service from Tidal HiFi sounds better, and that may be the same with the recently launched Qobuz service in Australia.

High-resolution music services differ by offering less music quality loss on streaming as well as higher bitrates for sound and better music fidelity, more like what you might get on vinyl rather than the standard 16-bit and 44.1kHz CDs and streaming have been hawking for decades. The result in high-res services is more fidelity overall, geared at folks with big headphones and bigger speakers, and is an area few services dabble in beyond Tidal and Qobuz.

With Spotify announcing that it will be joining with a lossless service of its own in the coming months, it seems like one might be finally on the cards for Apple, too. 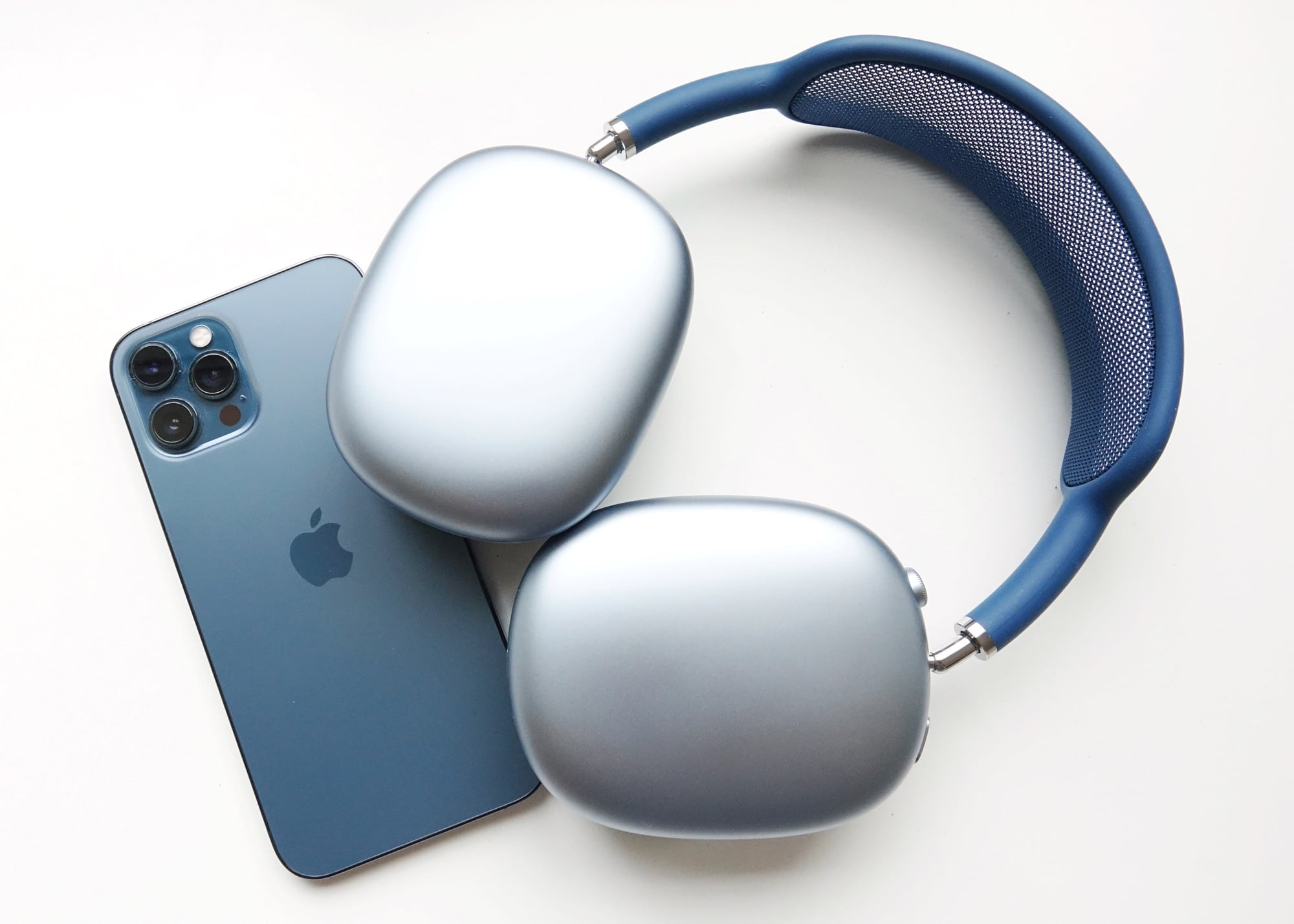 Apple-specific publication 9To5 Mac has picked up on iOS beta code elements mentioning “Apple Music HiFi” that appear like they’d be a future addition to the Apple Music app, and they’re not alone. Other refers to Dolby terms such as “Dolby Audio” and “Dolby Atmos” were also a part of the beta code, which could suggest Apple is looking at including Atmos audio in an upcoming update to the Apple Music service.

Much like Sony’s 360 Reality Audio concept, Atmos music enables a different type of music, built to play around you. Dolby Atmos music can be currently played through one service, Tidal, and by anyone with a sound system that supports the service and is connected on a TV.

However Apple’s AirPods Pro also support directional and spatial audio from an update made last year, and back when we reviewed the addition, noted that support for Dolby Atmos music in Apple Music would help make the feature more useful than just a way for you to hear directional audio in select TV shows and films.

With this code alert, it sounds like Apple is on the way to supporting it, and that can only be good news for customers. 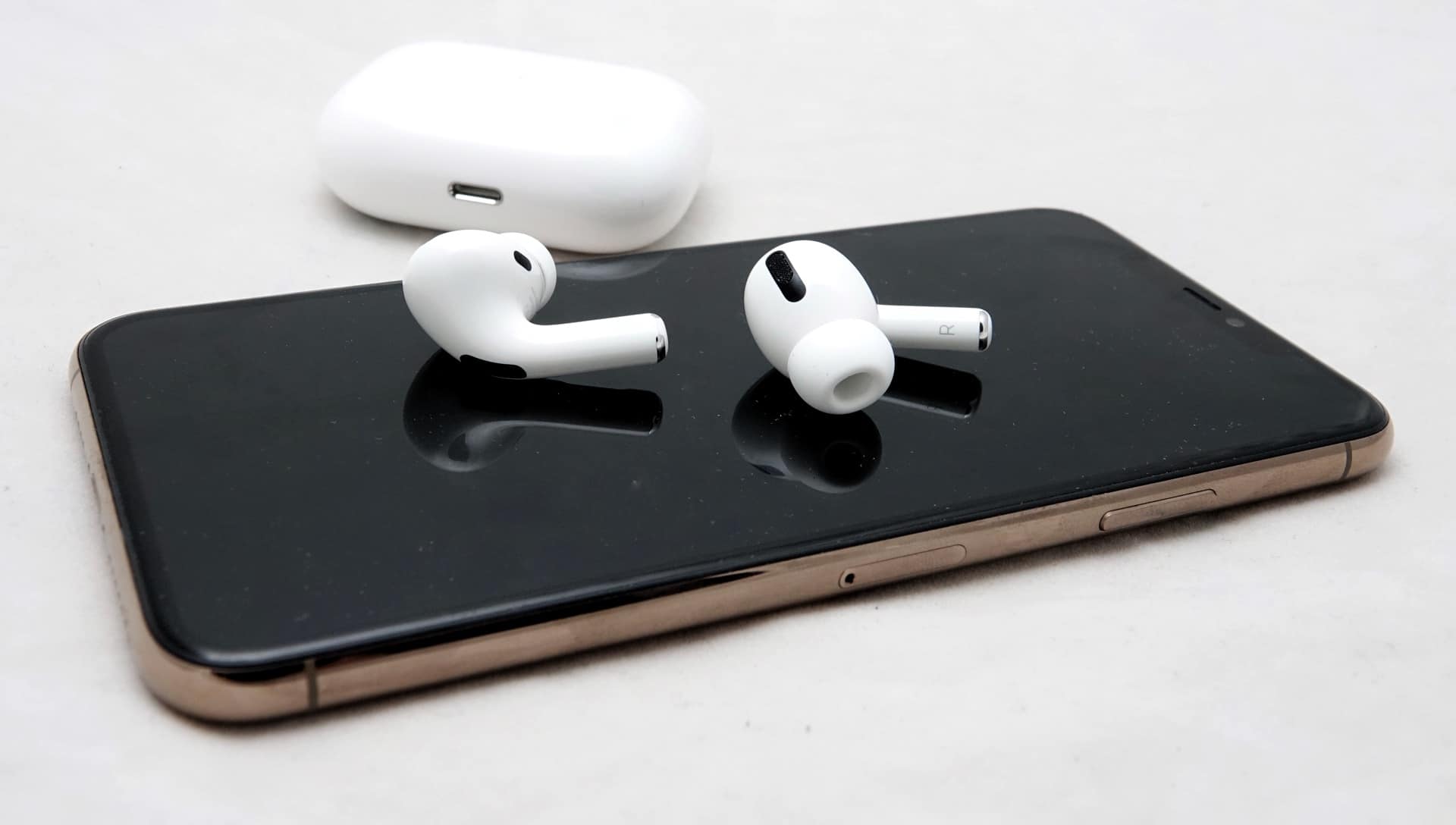 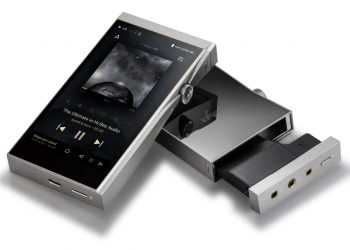