When will Sony’s WH-1000XM4 headphones arrive?

CES was a no-show for the recent FCC filing, but with three likely dates on the horizon, we’re expecting to see them this year.

It’s no secret that Sony’s next pair of premium noise cancelling headphones is anticipated, and you only have to do a cursory search on the current model — the WH-1000XM3 — to find people asking just where exactly Sony is with the next model, the WH-1000XM4.

Over a year later from the XM3’s release, Sony is now entering that spot where everyone is anxiously waiting to see what the next pair of headphones has in store for customers, especially after a year where for many reviewers — this one included — it managed to retain the top spot in terms of noise cancelling headphones.

Despite that, competitors are getting close. The Beats Solo Pro was a big winner, and with Beats expected to update the ageing Studio noise cancelling headphones this year, Sony will have some serious competition, not to mention if Bose makes its next generation of noise cancelling cans just that much better than the Noise Cancelling 700 Headphones.

At the end of last year, an FCC filing practically confirmed the existence of the Sony WH-1000XM4 headphones, suggesting a CES release given the timing. Unfortunately, it was not to be, as CES 2020 came and went without any major Sony headphone announcements, and Sony’s CES showings more or less included TVs and a concept car.

We have three dates that seem likely, though we’re hoping for one specifically. 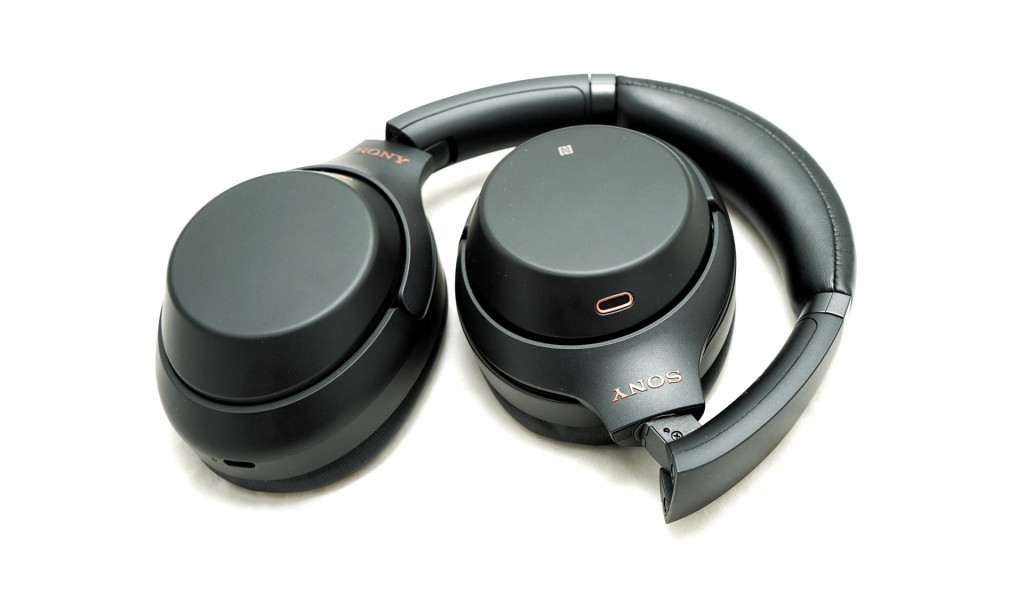 With the timing of the electronics filing at the end of last year missing the CES window, there’s now a strong possibility Mobile World Congress (MWC) will see the announcement of Sony’s best-in-class noise cancelling headphones.

While MWC is a mobile show, we also tend to see accessories and peripherals released at the event, because being mobile is more than just your phone, but rather other devices, too.

As such, the timing between that 2019 tech filing for the XM4 and the proximity to technology shows in the beginning of 2020 makes it possible that the last major tech show of the first half of this year will see the 1000XM4 make an appearance.

Frankly, this is the one we’re hopeful for. 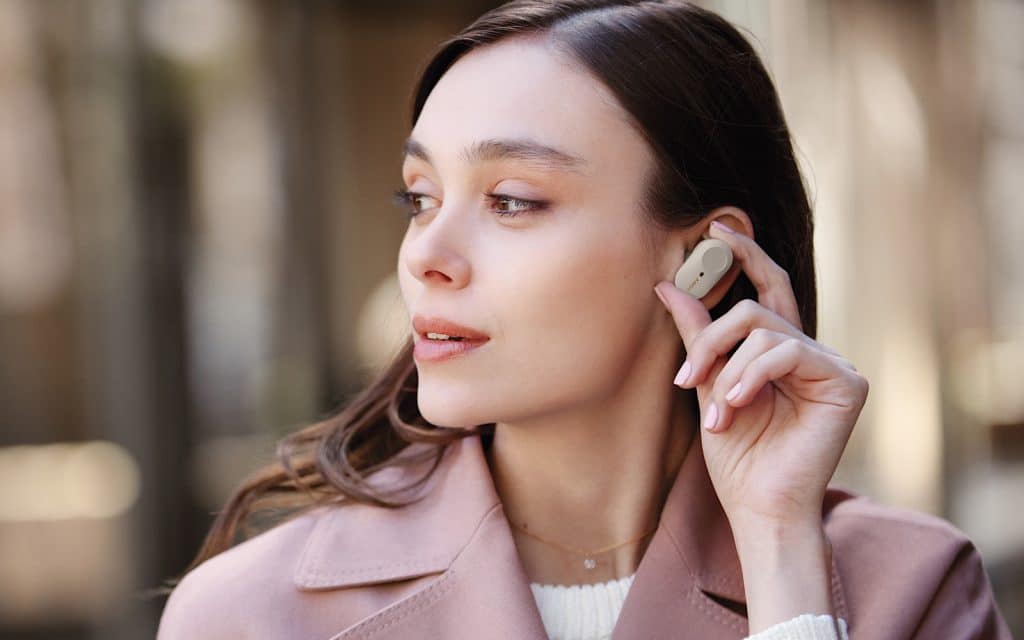 If not Mobile World Congress, you may want to pencil in July, and not because of any special event, either. Rather, it’s possible the WH-1000XM4 release could be timed to match the release of Sony’s WF-1000XM4.

“What’s that?” I hear you ask in your mind. “Another XM4 variant with a different code?”

Yep, it’s actually a possibility, because the best in-earphones as rated by Pickr’s Best Picks for 2019 were Sony’s interpretation of the WH-1000XM3 for in-earphones, the WF-1000XM3. 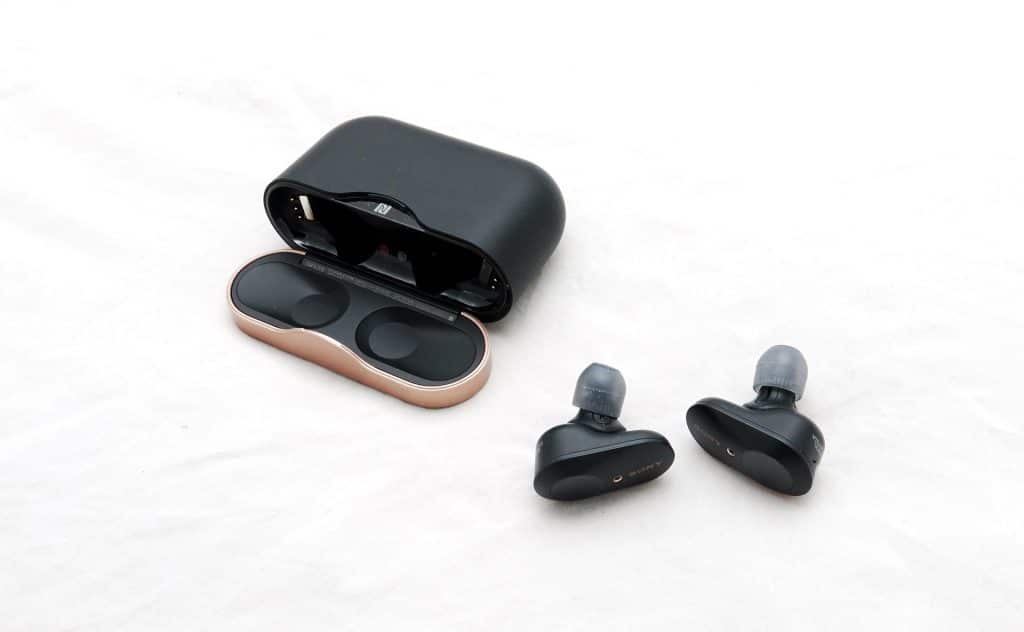 As it stands, Sony has two XM3 variants, with the WH being headphones and the WF being in-earphones. Both are wireless, both offer noise cancellation, but the differences between them are things like 32-bit versus 24-bit decoding, spatial sound support, design and comfort, and overall battery life.

Making these two line up for the same release window has some logic, so if there’s no release at Mobile World Congress, we might be waiting until July.

The one we really hope it doesn’t hit is IFA in early September this year.

Releasing at the show would mean competing with every other announcements, but it’s pretty consistent for Sony to release headphones at IFA. So while we’d prefer to see a new pair of headphones make an entrance earlier, it wouldn’t surprise us to see Sony show them off at IFA towards the end of the year.

If these timings put you on uncertain ground, it’s easy to see why. Technology changes so rapidly, that it can be hard to work out when to buy and when to wait.

While the Sony WH-1000XM4 is expected to deliver improvements to the noise cancellation technology, better wireless, additional microphones, and likely something we’ve not yet considered, if you’re looking for a great pair of noise cancelling headphones and want to buy the XM4 now, the XM3 are still a great option.

However if you can afford to wait, you might want to. We’re not exactly sure when the Sony WH-1000XM4 will arrive, but when they do, chances are they’ll take the place of the XM3, which means that money you had saved for the current model will be good to go for the new option at that time.