Sony’s best noise cancelling headphones could see an upgrade via a new model in the next couple of weeks.

One of the best pair of noise cancelling headphones from 2018 is still one of the best pairs this year, and it’s not for a lack of trying from other brands. While Beats and Bose have both given the category a good go this year with the Beats Solo Pro and Bose Noise Cancelling Headphones 700 (respectively), it’s hard to look past the current noise cancelling benchmark holders, Sony.

This year, Sony skipped an expected yearly upgrade of its WH-1000X headphones, instead opting to update its in-earphones in the same line, the WF-1000X. Launched earlier in the year, the WF-1000XM3 are a pair of earphones that delivered noise cancellation and audio warmth in a way few earphones have individually, let alone together.

Even Apple gave the category a bit of a go this year, launching the AirPods Pro, which we compared against the the Sony WF-1000XM3 to see which could handle the sound and cancellation better.

However as good as both were, this only made us want to see the Sony WH-1000XM4 more, and yearned to know when they would be coming.

Ahead of IFA, sources said we shouldn’t expect the WH-1000XM4 at the mid-year show, and they were right. While IFA is typically where Sony has launched its big noise cancelling headphones, IFA this year came and went without any trace of Sony’s wireless noise cancelling cans.

So where are they?

The current feeling is that Sony will be using CES to launch its next 1000X headphones, thanks in part to some spotting by US website The Verge, which reported on a filing in the Federal Communications Commission (FCC), the American gadget and technology database regulated by its government.

Over at the FCC, a filing has been picked up which matches what Sony would be expected to include as the name, calling it the WH1000XM4, and filed by Sony.

Filing an entry to the FCC database is usually a sure a sign that a new gadget release is impending, at least for the US market, and with the world’s biggest technology show set to start in just a couple of weeks, the timing would make sense for a CES announcement.

As to what Sony could possibly deliver as an upgrade to its 1000XM3 headphones, we could see improved sound thanks to more audio codec support, changes to the way noise cancellation is handled in a way that makes its push-button adaptive approach more dynamic and automatically active, and likely some changes to the microphones that makes the WH-1000XM4 headphones better suited for calls and talking on the phone.

Right now, however, this is all just speculation, so take it with a grain of salt. However with CES arriving in a little over a week, it won’t be long until Pickr is on the ground and will find out, and potentially report on the new headphones, if they do exist at all. 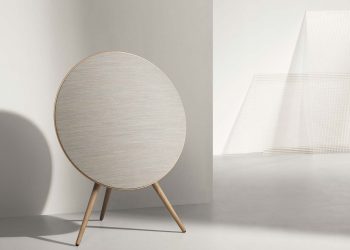 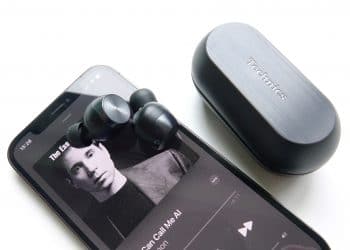