If it seems like every mobile maker is making a pair of earphones, it’s because it is. But some like Oppo have history in sound, and that may end up being a major point of distinction.

You don’t have to look too far to find a pair of earphones made by a phone company, and while they might not be bad, some are clearly better than others. Some phone companies make great earphones and phones, while others might just be good at one over the other.

Apple, for instance, has a pretty solid track record in phones and earphones, producing the very excellent iPhone 11 Pro Max and equally excellent AirPods Pro in the same year, while Realme is clearly better at phones, evident from the great Realme X3 SuperZoom with the less positive Buds Air coming out not far from each other.

Some companies are better at one category than the other, but it might also come from the quality of people working for it, and the heritage that company has in the category.

Take Samsung, for instance, which has produced audio gear for some time, but became properly serious when it acquired Harman, which owns JBL, AKG, and Harman Kardon. Likewise, LG has made audio gear for a while, but really started to excel when it started collaborating with the likes of Meridian Audio.

But some phone brands have been building audio gear even longer, and one of those you might not see coming. 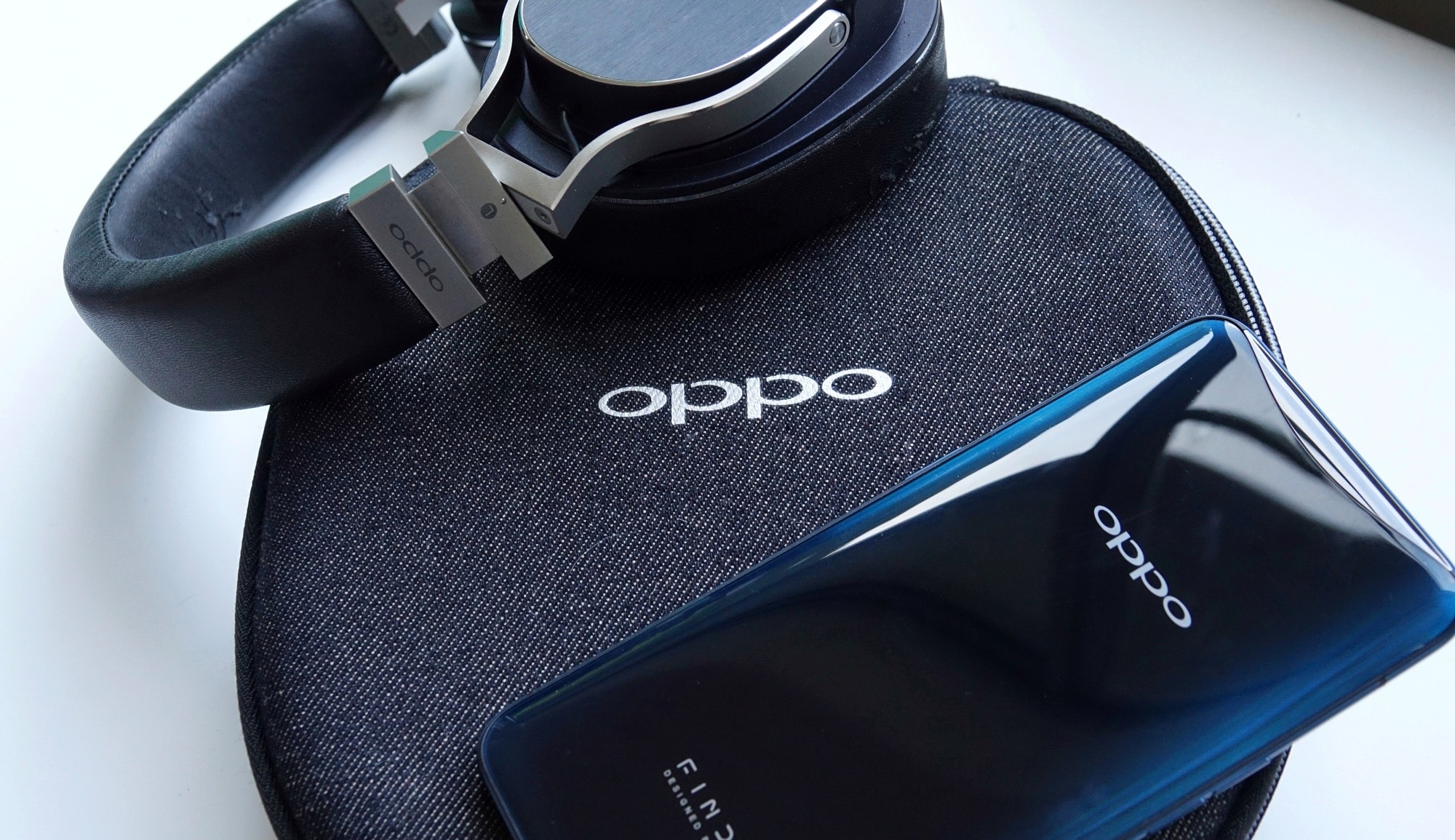 Known for its phones above all, Oppo has a heritage in sound and media. Before Oppo started churning out phones made for a budget buyer, the company actually produced audio and media gear made for the discerning customer.

They were so well known for high-end audio that the company, known as Oppo Digital, actually produced some well regarded amps and headphones over the years, including varieties of planar magnetic headphones, a style of headphone known for detailed sound that is also quite rare in the industry.

It’s a history worth noting, because as more players enter personal audio simply because they make mobiles, it becomes an exciting part of Oppo to watch.

“We do have history in this space,” said Michael Tran, Managing Director of Oppo in Australia, who spoke to Pickr this week.

“We have that history, so it’s a no brainer for us to tap into that space again based on all that experience,” he said.

That history and experience pushes back to Oppo Digital, which globally was shuttered back in 2018, the company ceasing to manufacture new products from its high-end audio and Blu-ray division. While it’s always frustrating and sad to see a good brand go, Tran told Pickr that many of the minds that made Oppo Digital what it was are still a part of the company.

“There are people from Oppo Digital, [and] they’ve moved into Oppo. I actually had a message from Oppo Digital asking about the [new] products, the wearables and headphones,” he remarked this week, as the company launches more than just phones.

Going beyond phones, Oppo is pushing into other spaces, some it has history in — such as the audio space it plans to push its sound heritage from, starting with the Enco noise cancelling earphones — while others it’s breaking new ground in.

While the history of Oppo Digital could help today’s Oppo land a blow or two in today’s personal audio world, much of the focus is on providing customers with what they want, with a choice that offers a phone brand that matches their needs, and the extras in the life that can, too.

“With us, it’s about looking at what the customer is asking for. We’ve always done that as a brand,” said Tran. “How do we listen to our customers?”

In 2020, Oppo has tried that with numerous 5G phones, so much that it’s the first company to get a 5G phone within striking distance of $500, a price that was near impossible to hit last year when 5G first arrived.

Going beyond that, there’s the three-product audio side of things — which Oppo Digital will likely help out with — plus something new: wearables. 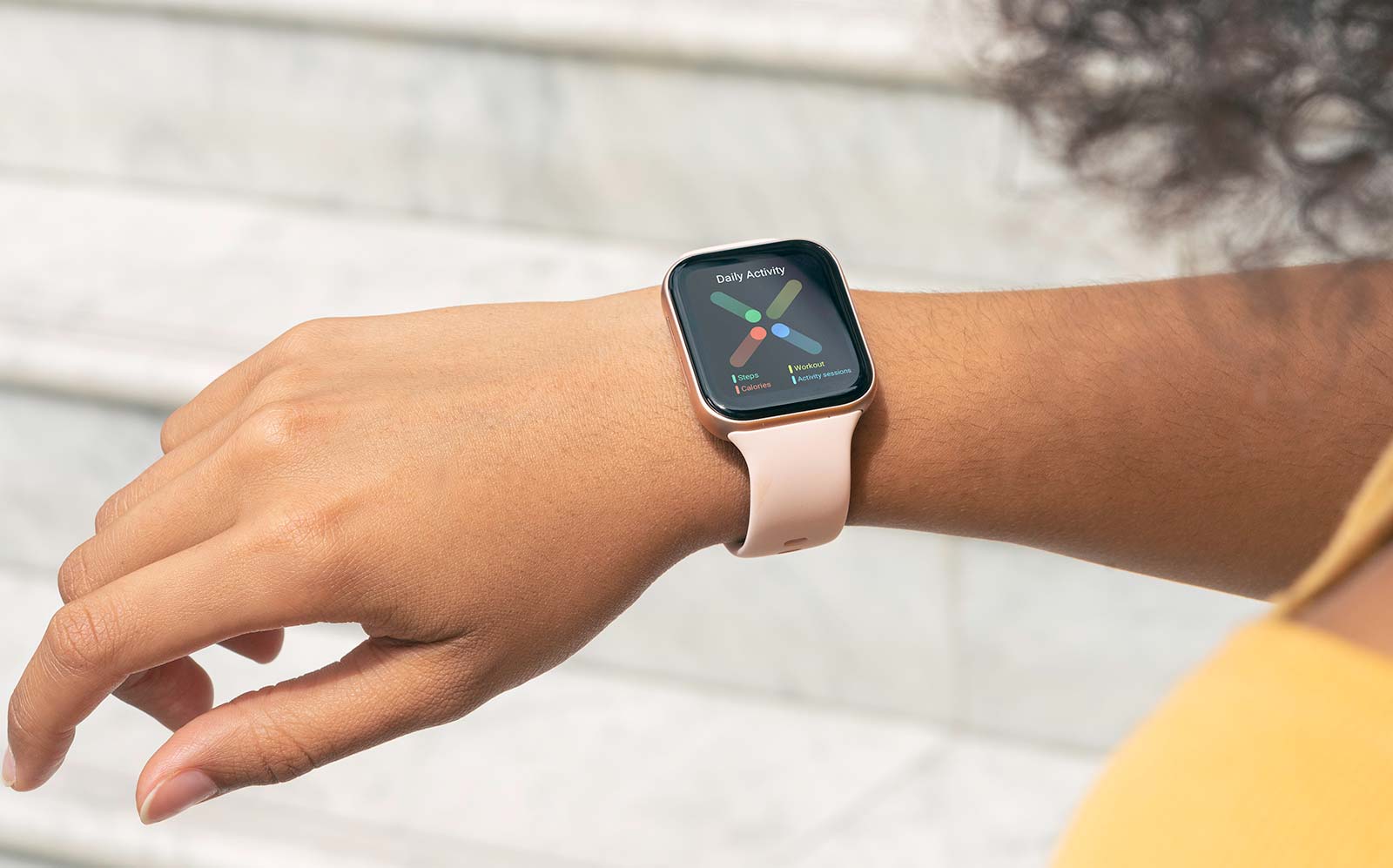 First launched in China, Oppo’s smartwatch is coming to Australia, and unlike many other brands, runs on something familiar, with Google’s Wear OS taking centre stage.

While wearable options released in Australia have largely veered away from Google’s once major smartwatch operating system, Oppo says Wear OS makes sense because it helps do what the company’s other products can do: give customers what they’re asking for.

But it’s definitely something people are asking for, and thanks to what Tran describes as a “great relationship with Google” is very much something Oppo plans on providing to customers. And it’s not the only thing Oppo is working on that customers might be interested in.

“We’re very customer focused. We want to make sure of what we do. There’s no point of us creating something that doesn’t have an impact.”

What those new products are, Tran wouldn’t give away — we asked, and frankly, would lose our journo credentials if we didn’t — but with the company pushing hard into building faster ways to charge phones, and digging deep into its heritage of sound for its own portable sound ambitions, it’s clear Oppo isn’t just trying to imitate, but rather build its own identity through ingenuity. 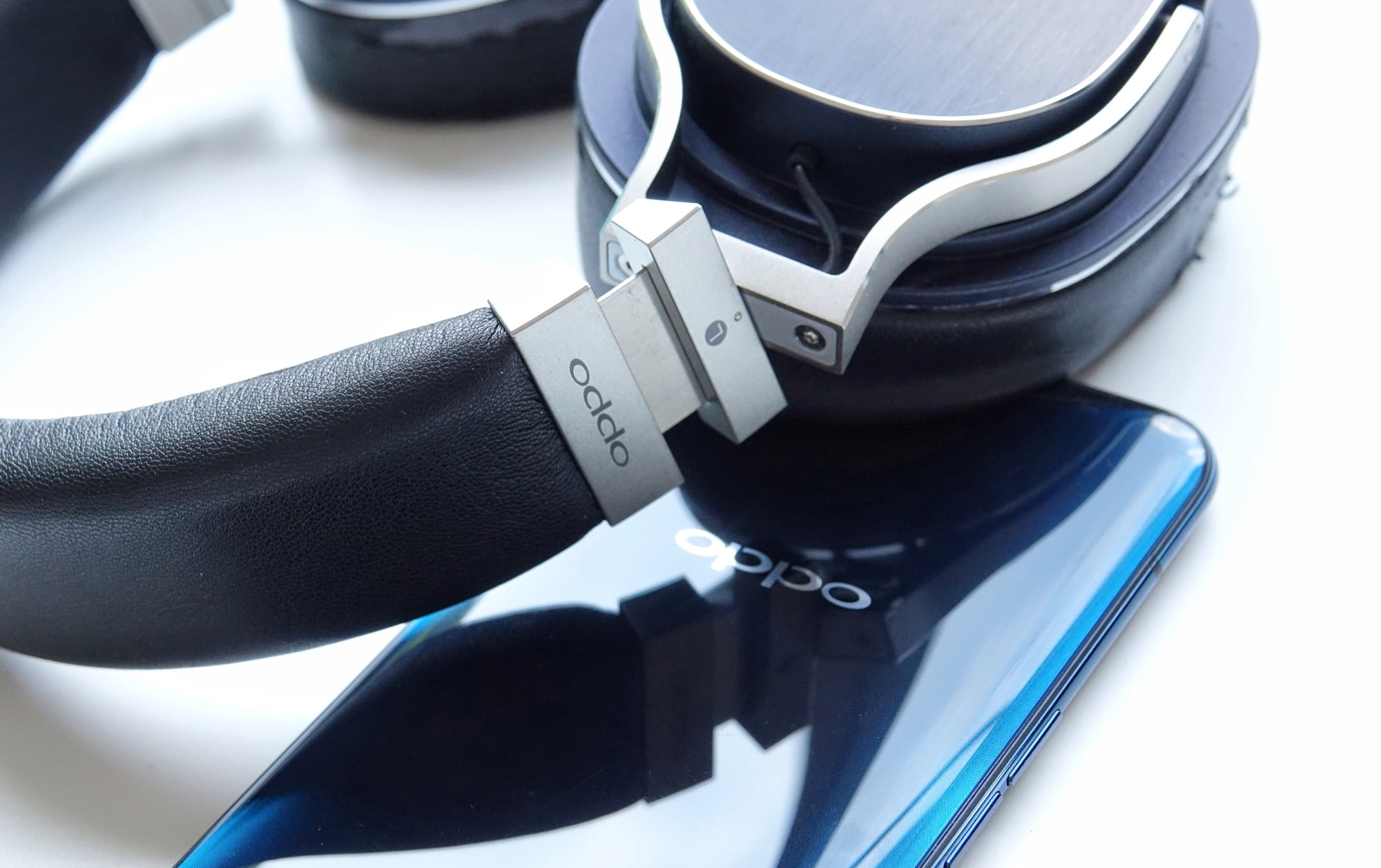