The next Samsung phone is almost here, ready to undo what happened last year. What will August 23 bring?

One of the original phablet makers is almost ready to unleash its next major model, built to fix the problems of last year.

If you completely missed out on what happened, about this time last year, Samsung released one of its best phones yet, the Galaxy Note 7, a device that most critics regarded as one of the best phones of the past few years.

Despite this proclamation, Samsung had problems. After battery woes caused the Note 7 to catch fire, Samsung issued recalls, and subsequently returned the product to market, only to have it recalled afterward.

Following a length battery investigation and new procedures to remedy any issues, Samsung returned this year with a new Galaxy S model that included some of the most lengthy battery testing systems a company could have.

And what a release it was: while Samsung included a feature that several months on continues to still be a little useless (sorry Samsung, but the Bixby voice assistant still doesn’t do much), its Galaxy S8 is a winner, something critics agree on. 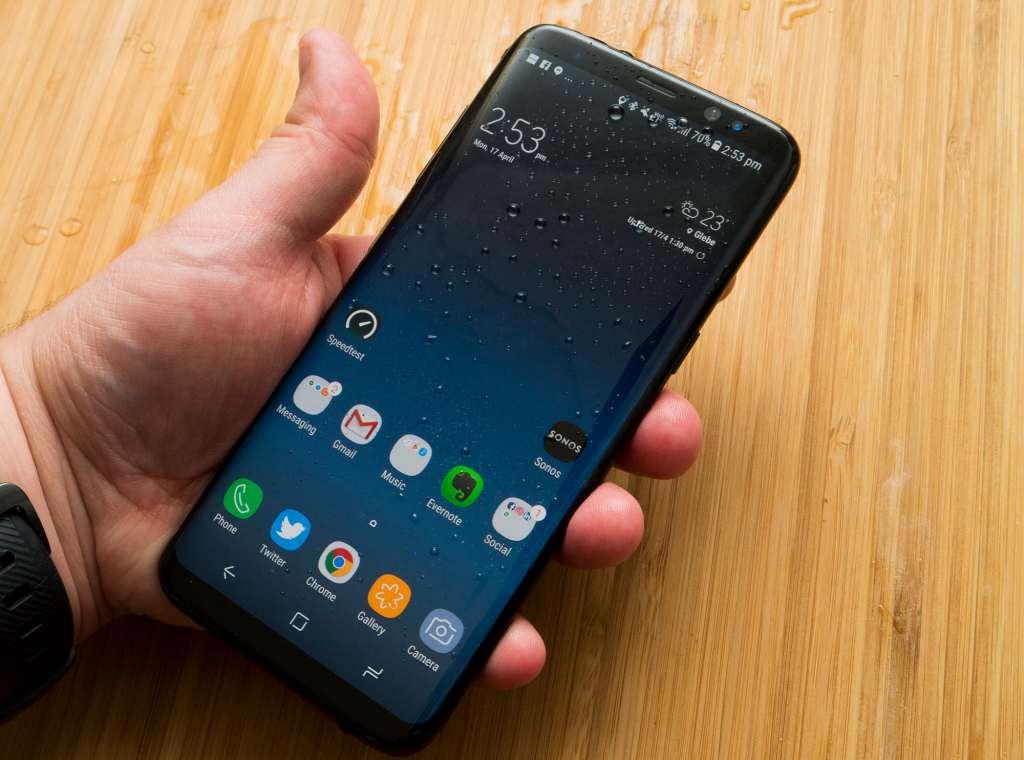 Fast forward to now, and all eyes are on the next in the Galaxy Note line-up, as Samsung prepares a Note model to sit opposite the Galaxy S model of the year, the GS8.

Instead of a replacement for the tablet, the Note 8 will likely take on the same screen design as the Galaxy S8 and S8+, meaning an unboxed screen with no left and right edges thanks to a curved display. The top and bottom will likely be quite minimal, while that screen will sport stylus support for the S-Pen, and likely the same pen being used for the recently launched Samsung Galaxy Book.

While that means it will be a Galaxy Note with a properly curved display, the rumour right now suggests Samsung will be including a new camera, likely with two lenses, similar to what Apple, LG, and Oppo are now using.

One of the biggest hopes, however, is for Samsung to remedy where the fingerprint sensor is, moving it from the back next to the camera to the front, a technology that would require Samsung to integrate a fingerprint sensor in the screen. Qualcomm has already announced it supports a technology to do just that, but whether it will be ready for Samsung’s Note 8 is the big question, or even if it will make its way into a Samsung-powered edition, which Australia will likely receive.

Around the world, Samsung usually releases two variants of its phones, with an America-focused Qualcomm-powered variety, while the rest of the globe sees one with Samsung’s Exynos processor inside, much like what happened with the Galaxy S8 and Galaxy S8+.

Outside of the question of the bigger screen, the new camera, and a moved fingerprint sensor, little else is known about Samsung’s next Note model.

But with the announcement planned for a month from now, it won’t be long until we know what Samsung has in store.

With Apple’s next announcements expected in September, the Note 8 will want to be good if it has any chance of stealing the thunder right out from the next iPhone.

We’ll let you know what happens as and when it does, with August 23 revealing all. 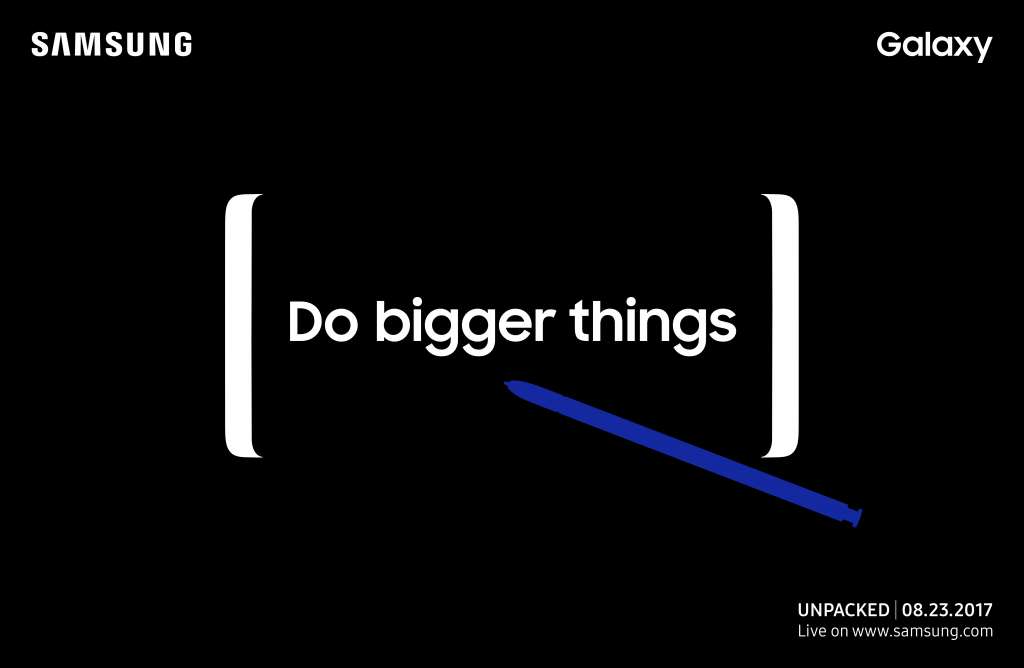