Google’s play for unlimited photo storage is now old news, as Google Photos moves to a paid approach. What are your choices?

In a move announced last year in November, Google noted that while it had started Photos with unlimited storage a few years ago, the service would be moving to a limited plan, regardless of how you used the service, with June 1 the day that it would be changing.

From June 1, however, both affects your file and storage quota, with the “high resolution” files taking up less space, but actually still making a dent against the free amount of space Google provides.

While frustrating, there’s one positive to come out of it: while every Google user gets 15GB for free, only the new photos uploaded from June 1, 2021 onwards would count against the 15GB, and not the previous photos.

It’s at least some solace for Android users who rely on Google Photos for storage and anyone who may use Google Photos for easy backups, not to mention the people who can use Google Photos for giving a Google Nest Hub smart display family photos that can be shared not just on their screens, but on the screens of family members like an evolved digital photo frame. Granted, it’s not much solace, but it is some.

However that news still only gives you 15GB to play with, rather than the amaze balls unlimited photo storage you’ve had before. So what can you do?

Between paying for more Google storage in general and looking at the other options, you definitely have some, it just might take a chunk out of your wallet a little more than the cost of “free” that Google once had.

While your new photos don’t count against the 15GB every Google user has, there are things that already do. Emails, attachments, and uploads to Google Drive, so while you might not see photos affecting that 15GB amount, you probably don’t have 15GB to play with if you’ve been a Google user for some time.

However, you can affect the free Google storage by going through your emails and deleting what you don’t need, sorting through big attachments and killing them, and looking through Google Drive for things you don’t need.

Look for the big files on Gmail first, and press the arrow on the search drop down there to give yourself more options. You can type in a number for the size, and we’d start with attachments of over 5MB, deleting emails you may not need from there. A lot of 5MB files can really add up, especially when images tend to hit that with no problems these days.

Pay for storage with Google

Probably the fastest and most obvious way to upgrade your storage is to look at plans for Google One, Google’s storage pricing for the services used in Google. It’s the same stuff you already know — Google Mail, Google Drive, and yes, Google Photos — but it’s just an amount that you pay for monthly or yearly.

If you want 200GB across the services, you can pay $43.99 per year, and if you want 2TB (equivalent to 2000GB), it’s $124.99 per year. Need more? There are monthly prices for 10TB, 20TB, and 30TB, though once you get into these, you might be looking at closer to hundreds of dollars per month, and may want to consider a backup drive at home for more value. 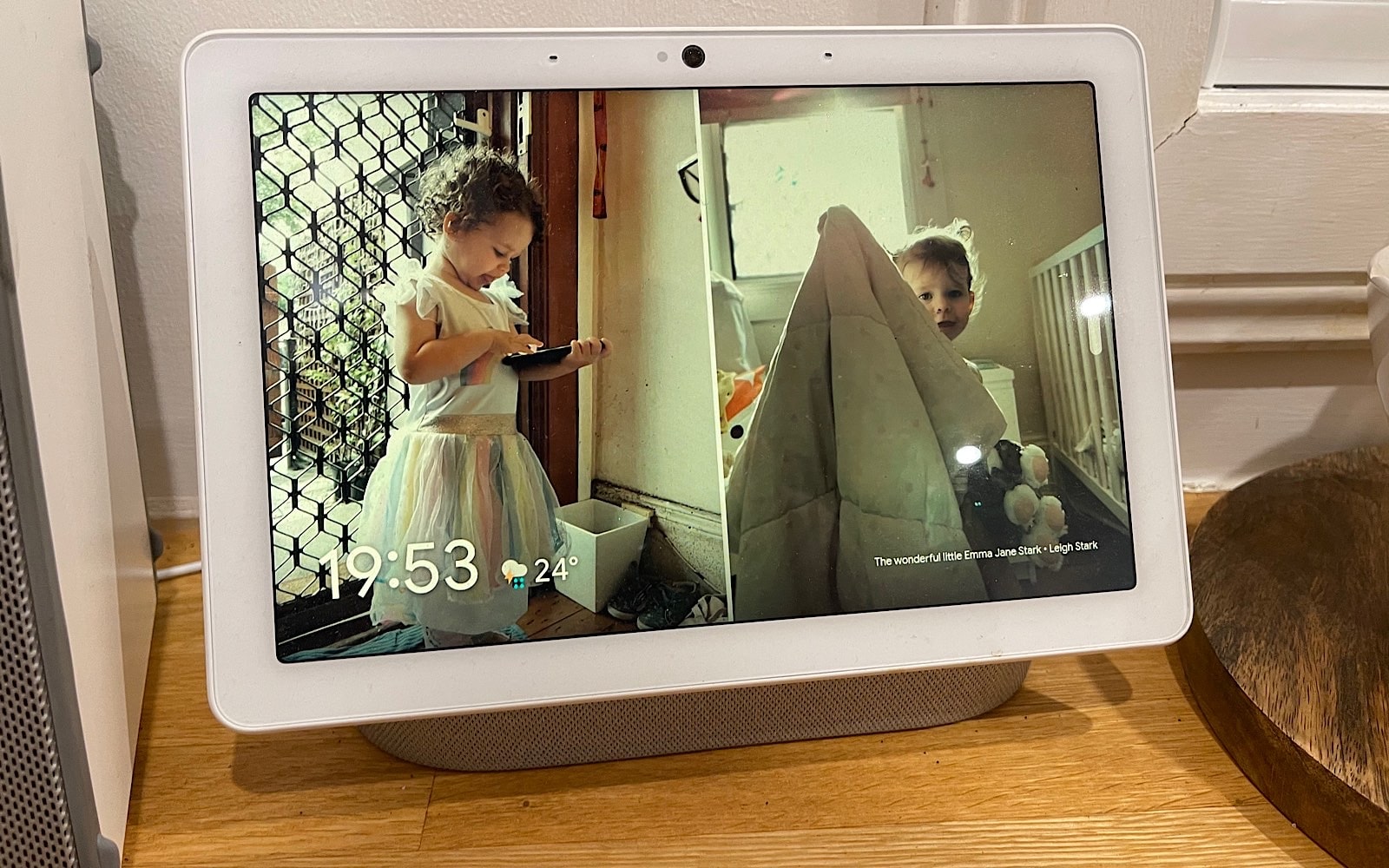 Other options to backup your photos

Of course, there are other ways to get your photos to the cloud, even if they all cost money. Each typically comes with a free option, but splitting your photos across each is kind of a burden, so you might want to look at the online photo storage options and decide which one suits your needs best.

The first obvious service you might want to look at is Apple One, partly because of what it brings together.

Built for Apple users on the iPhone, iPad, and Macs, it could serve as an ideal replacement because it bundles in a larger amount of storage on the iCloud alongside Apple Music, Apple Arcade, and Apple TV+. In fact, if you opt for the priciest of the bunch, you’ll have a family account with 2TB of iCloud to share between them, plus support for Apple News+ and Apple’s fitness program, Fitness+.

Don’t need Apple Music or Apple Arcade? Opt for the less expensive storage choice instead, allowing you to upload photos to iCloud and backup anything else on an iPhone, iPad, or Mac.

Windows users can connect with an iCloud account, too, and while Android phones can upload to an iCloud Photo Library, it’s a slightly more awkward process thanks in part to Apple not yet making an app for that yet. 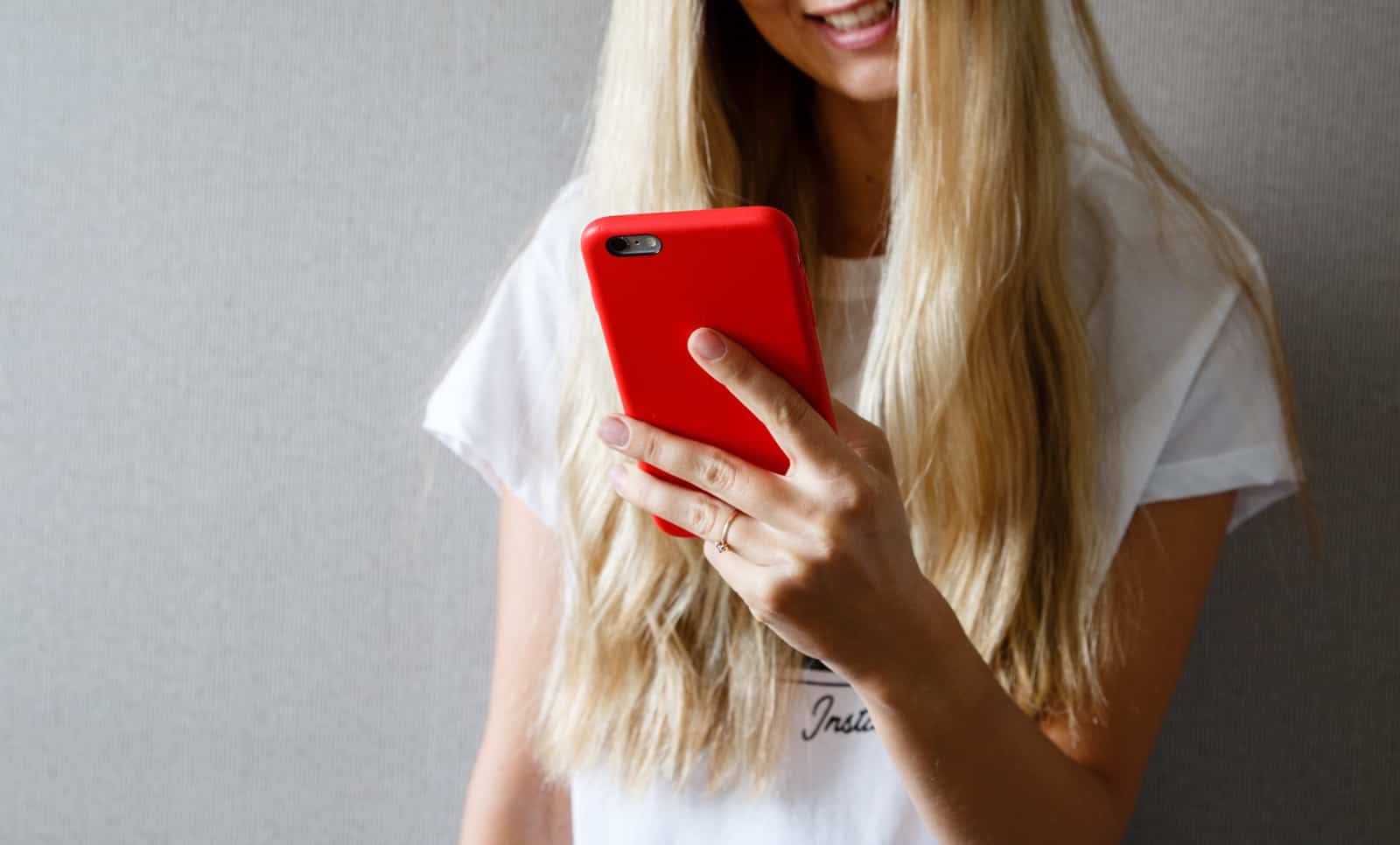 Microsoft’s approach to storage comes as OneDrive, which offers 5GB free, but expands to 200 times that amount if you pay the yearly price, which gives you 1000GB per year.

You may not be tempted by 1TB of photo storage for that price, so Microsoft sweetens the deal by actually giving you access to Office apps, too, including Word, Excel, PowerPoint, and Outlook.

OneDrive isn’t technically a photo storage solution, mind you, because it’s a cloud storage solution, allowing you to backup a lot of stuff to the cloud. But it’s accessible on pretty much every operating system, and is integrated in Windows, handy if you just want to drag and drop, and let your browser do the rest.

If you don’t need Microsoft’s apps, and yet feel like Adobe’s Creative Cloud apps would be more useful, you might want to check out the Adobe CC Photography plan, which provides up to 1TB of storage alongside subscriptions to Photoshop, Lightroom, and Lightroom Classic.

That will grant you access to the mobile versions of the apps, as well as all that storage, plus support for Adobe Fonts and Adobe’s online video and graphic creation service, Adobe Spark.

Another 2TB service like Google One, Dropbox offers easy sync software on your computer plus mobile apps to let you upload to its cloud, but it’ll cost you near $200 for the privilege (at the time of publishing).

We’d see Dropbox as less like a photo storage solution and more like a proper file storage system, but it does have great software that knows when you have new photos, and can send those imports straight to the cloud for ease of use. 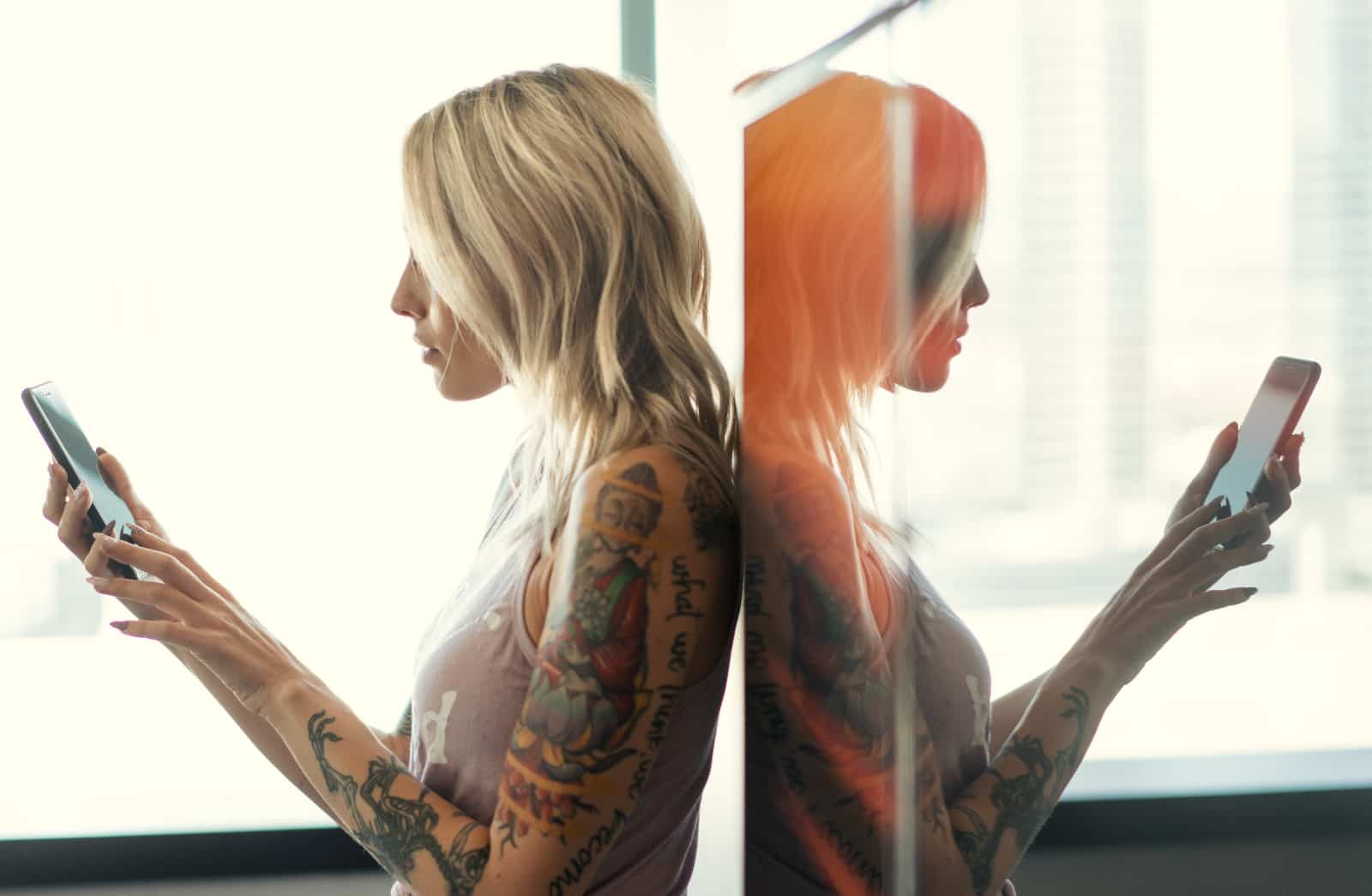 Specifically built for photo storage and sharing, Flickr’s service is a photo upload system for users, getting rid of ads while also adding unlimited photo storage for full resolution images, with ways to link that to your computer, Lightroom, and even the previous service, Dropbox.

Another of the dedicated photo storage services, SmugMug offers unlimited storage for full-res files, as well as a website specifically for your photos.

The $55 USD yearly plan is just the start, with other options providing features such as design tools, customisation over your personal SmugMug website, and watermark protection, with the most expensive at $360 USD per year geared at photographers who run a business, complete with efforts to help them in their marketing. 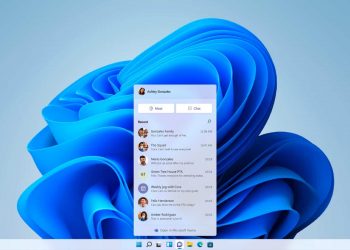