Apple’s next service arrives in Fitness+

Apple has a music service, a gaming service, and a streaming video service, so what’s next? A service to get you fit.

There’s no shortage of fitness videos or fitness apps you can check out, but there’s about to be one more in Australia, and indeed much of the rest of the world, as Apple looks set to launch its take on fitness training by the year’s end.

Set to join the scores of fitness apps and services, including Centr by Australia’s own Chris Hemsworth, Apple’s own take on a fitness service is launching on December 15, coming to folks who use Apple devices and only Apple devices.

Not just a collection of fitness videos, Apple says its Fitness+ service will use workout metrics gained from an Apple Watch to build an immersive take on the video workout, which will work with an Apple TV, an iPhone, and/or an iPad. 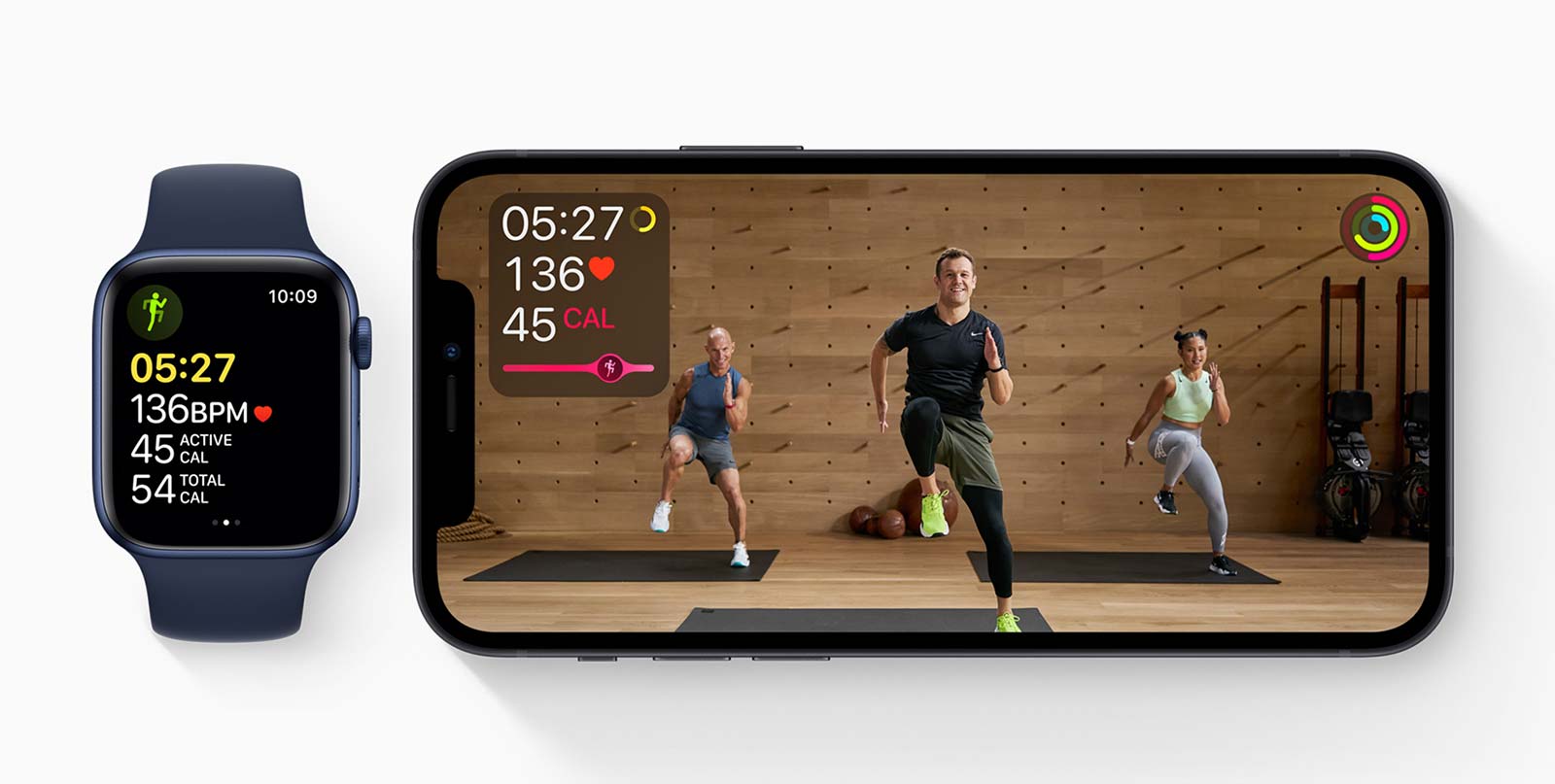 You’ll need the Apple Watch to make Fitness+ work, as we understand it, and wearing one will see more than your casual fitness video happening in selected workouts, with animated on-screen experiences and heart rate metrics, plus countdown timers based on what’s being read through the watch. Apple Health’s activity rings will also be used based on what the Watch displays, complete with an on-screen celebration when they’re hit.

Beyond the Apple Watch integration, Fitness+ looks to help you select workouts with a recommendation engine that will consider what you’ve previously done, and aims to help you work out with a trainer, of which Apple seems to have hired quite a few of. Those trainers will work across various activity types, with ten workout varieties kickstarting the whole thing off, including Core, Cycling, Dance, High Intensity Interval Training, Rowing, Strength, Yoga, and Mindful Cool Down.

“Being more active is one of the most important things we can do for our health, but we know choosing to work out can often be a challenge whether you’re very active or just getting started,” said Jay Blahnik, Senior Director of Fitness Technologies at Apple.

“We’re excited for Apple Fitness+ to bring together the metrics from Apple Watch, great music, and a diverse and inspiring trainer team — in a uniquely simple, easy-to-access way across Apple devices — to encourage our users to get fit and stay healthy.” 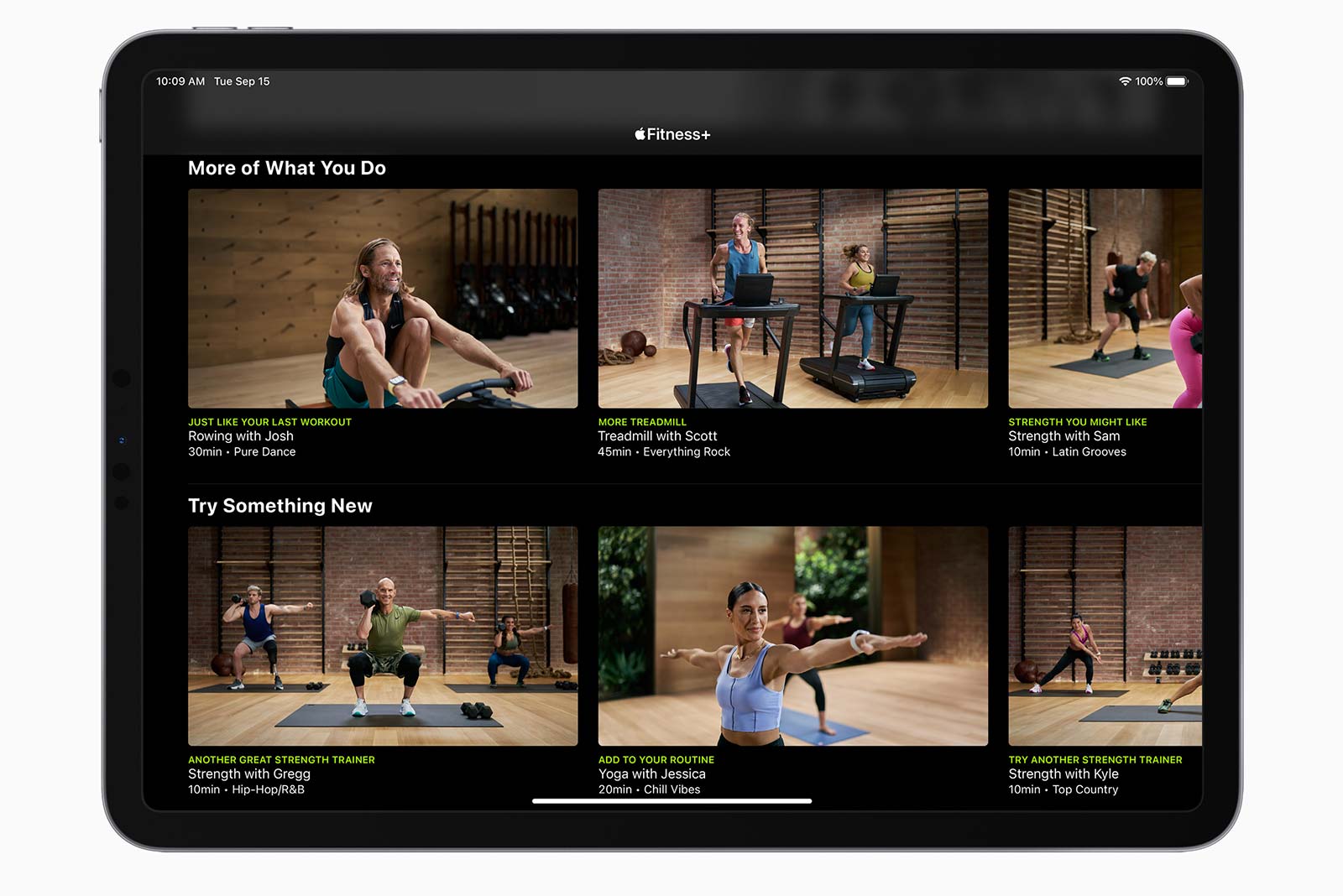 However it’s worth noting that unlike Apple’s music service, this one won’t be found on Android it seems, at least initially. While you can find Apple Music on Android devices, Apple Fitness+ will be found on Apple devices, including the iPhone, iPad, Apple TV, and Apple Watch.

Fitness+ may also not be a part of the Apple TV apps found on other TVs and game consoles, such as those from LG, Samsung, and Sony, though we’re checking into that (our guess is no, since those apps are typically focused on the Apple TV+ service, not Apple TV’s assortment of apps as a whole).

It’s also interesting to note that as of launch, macOS is not included as where Fitness+ is being launched, meaning while you can use Fitness+ workouts on any other Mac device — say an iPad Air or iPad Pro with a keyboard — you may not be able to work out in front of a MacBook Air or MacBook Pro.

Pricing in Australia when Fitness+ launches on December 15 looks set to run at $14.99 per month or $119.99 per year, with a one month trial for existing Apple Watch and three months for customers who buy a Series 3 Apple Watch or later, such as 2020’s Series 6 Apple Watch. However any account will be able to be shared with up to six family members, much like Apple Arcade accounts. 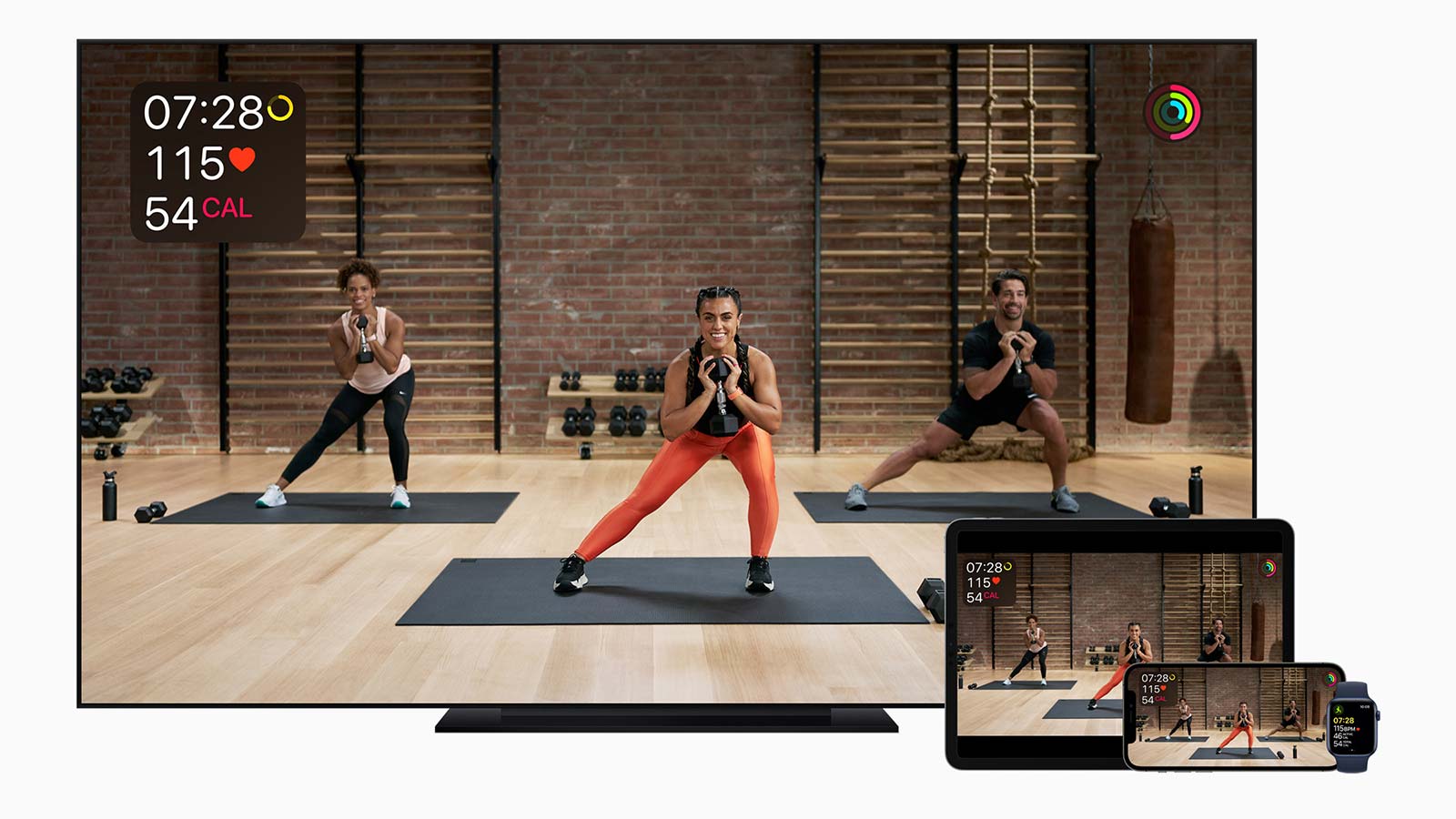 UPDATE: Edited the story to account for that you will need an Apple Watch to make Apple Fitness+ work.