Music makes the world go ’round, but there are so many music services, it can be difficult to work out which one to try. So here are some reasons to help you work it out.

You know the names: Spotify, Apple Music, YouTube, Tidal, and so on and so on. There are big ones and little ones, and ones we may not think of, and while they all share similarities, there are some pretty big reasons to choose one over the other.

Which music service is worth checking out and for what reason? 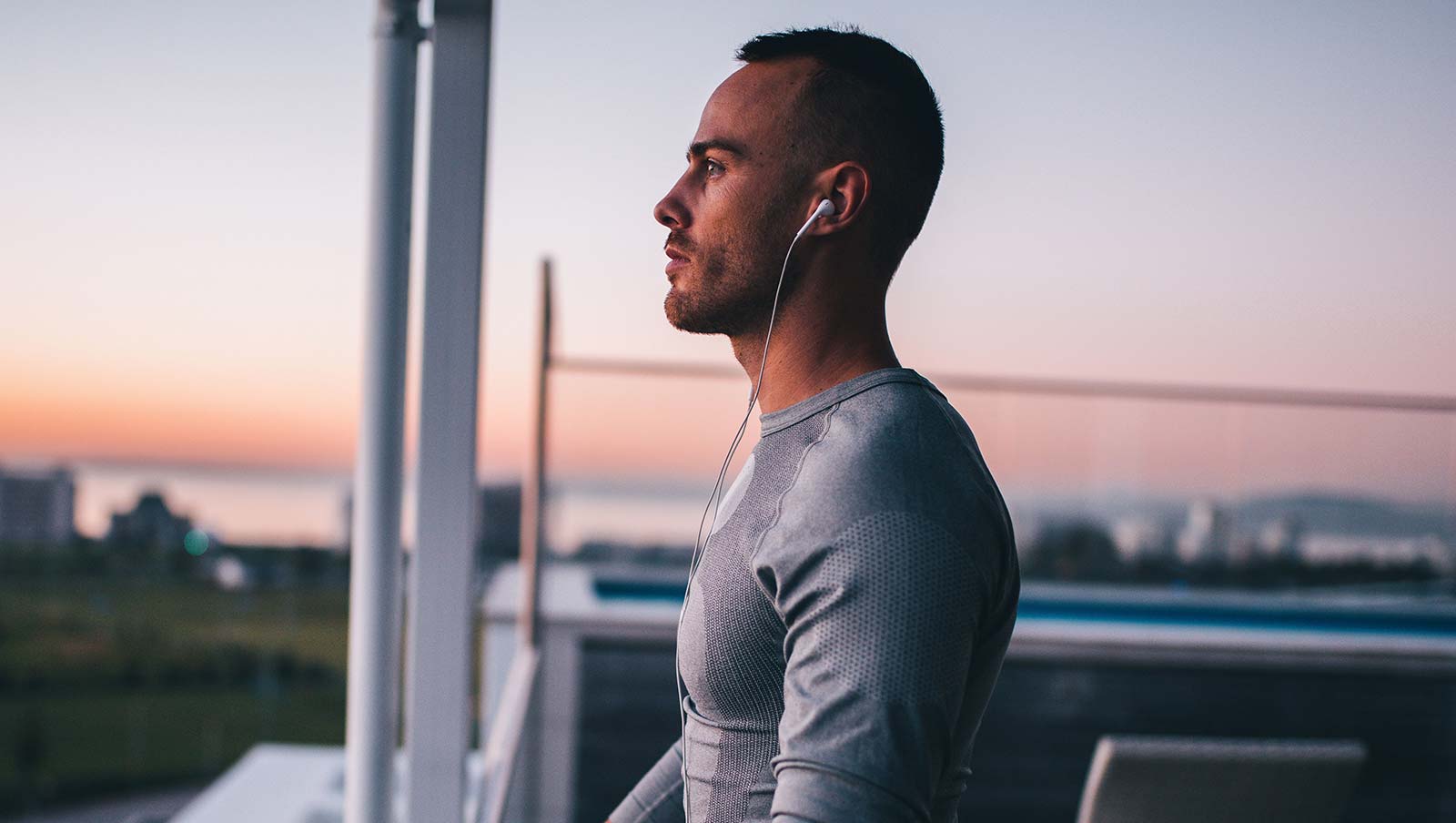 Need a selection of playlists that evolve and really respond to your choices? That’s Spotify.

We’ve tried them all, with subscriptions to pretty much everything, and while Apple Music offers a solid set of curated playlists, Spotify’s approach tends to deliver the better style of playlists and custom radio stations based on your selections.

Nine times out of ten, if we start a station from a song on Spotify, the music choices will be consistently strong and similar to what we had picked in the first place, essentially matching our mood until we decide to listen to something else. With Apple Music, we’ve found the music selection on custom stations invariably get less connected and aren’t as well picked two or three songs in.

Playlists are good on both Apple Music and Spotify, and even on Tidal and others, but we think Spotify might have an edge here, thanks to playlists that seem to change so frequently, it’s difficult to run out of material to listen to. 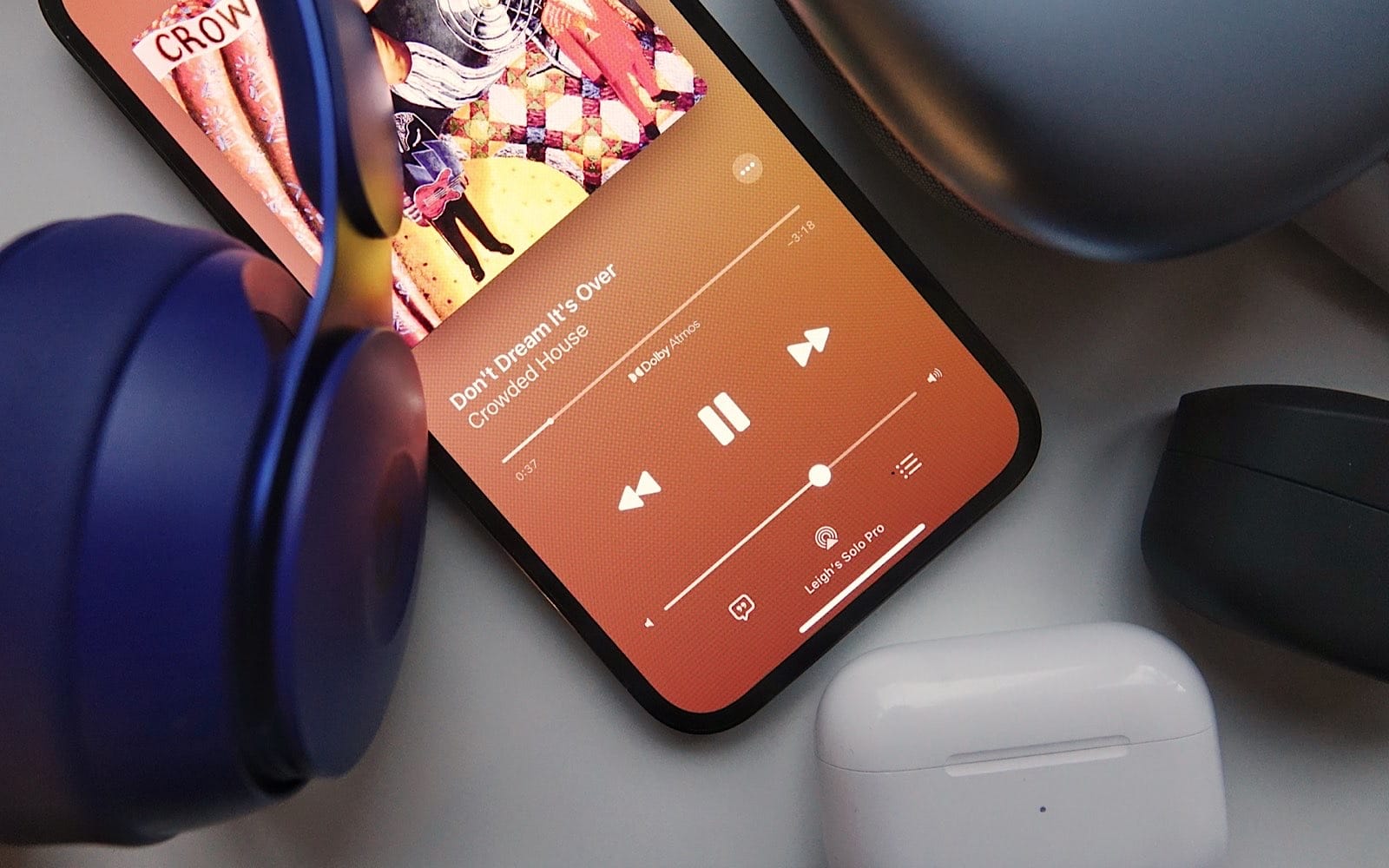 In terms of what you get for your monthly price, Apple Music wins hands down.

Every service comes with a monthly fee for an all-you-can-listen music buffet. Fine. Sure. We get it.

However Apple Music bundles in both high-resolution lossless audio and Dolby Atmos spatial audio for the same price, both of which cost extra on Tidal, the only other service with spatial audio available. Meanwhile, lossless can also be found on Qobuz, but it, too, costs more. Apple’s flavour of spatial audio even plays nicely with its headphones, supporting directional spatial audio able to track the position of your head.

Basically, you get more value at Apple Music, plus a good assortment of radio stations, custom and otherwise, and a bunch of playlists, too. 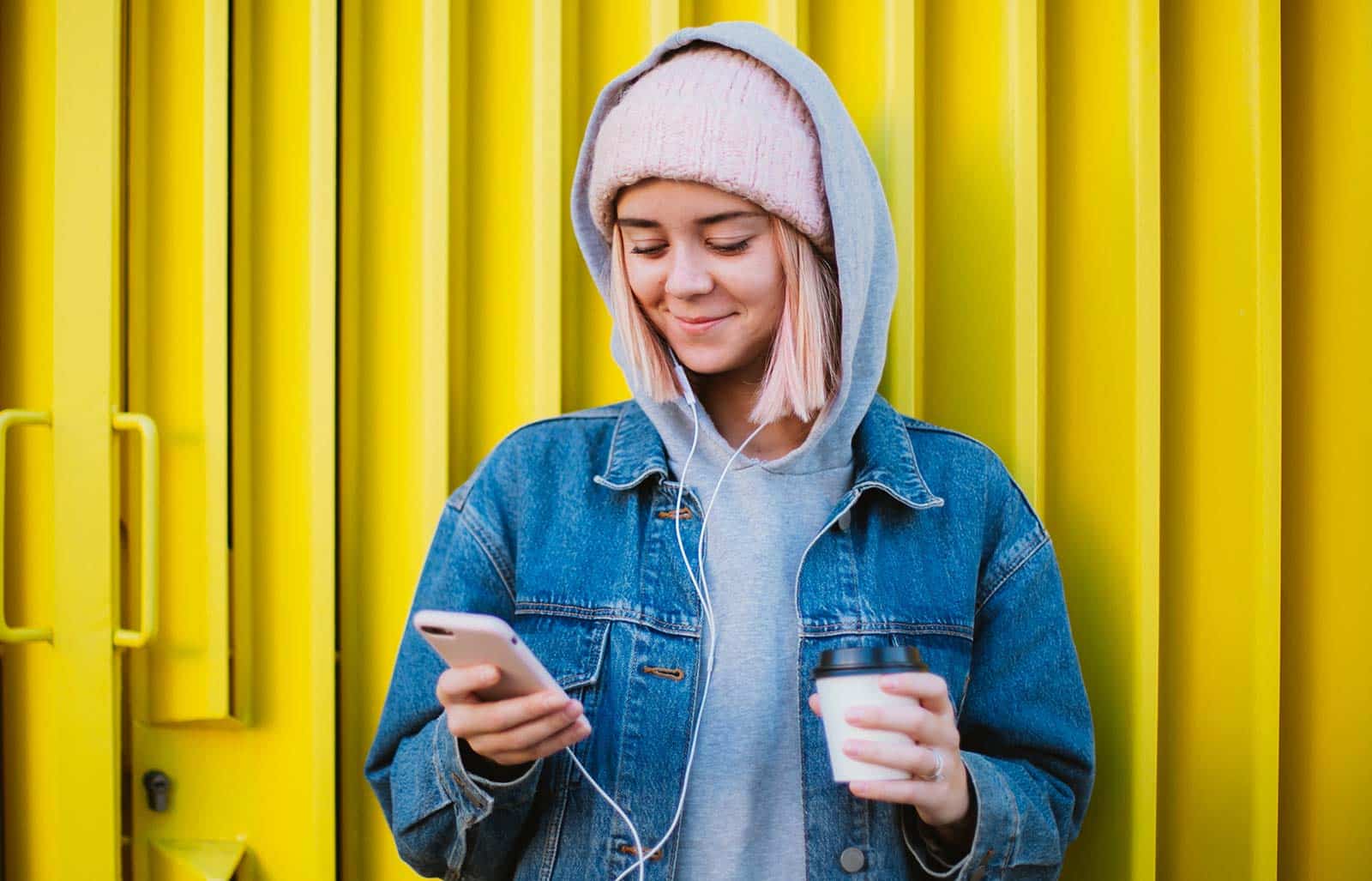 If you’re someone who prefers to watch their music, as opposed to merely listen to it, YouTube Music could make sense, especially with regards to how Google joins the dots between music and music videos.

Google’s YouTube Music isn’t the only service with music videos, as you can find the visual art form of music on both Apple Music and Tidal, but YouTube does it better.

With YouTube Music, you can jump between music and music video as you listen, and Google’s technology will mostly join the dots, allowing you to listen to the music or watch the video, synchronising the sound and position for the track. It’s not always perfect, but if you’re keen to skip long sections of a music video and get stuck into the song, it’s one way to get ahead, so to speak. 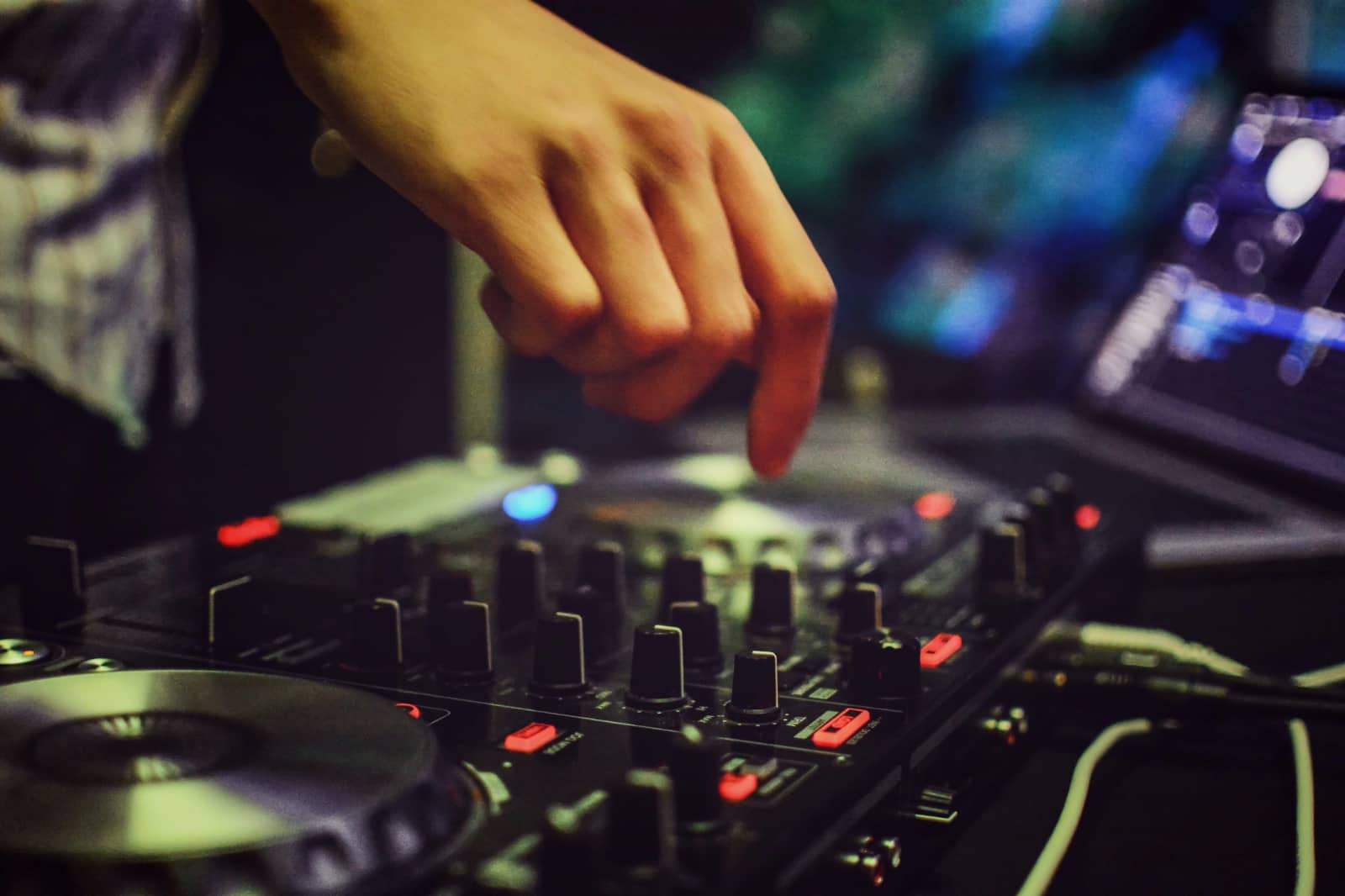 Watching and listening to music are both forms, but if you’re someone who wants to mix the music you hear — and have the decks to back it up — Tidal might be worth checking out.

While every music service has a dance section, Tidal’s contribution to the world of DJ-friendly music allows its music buffet to work with music mixing apps and hardware, meaning you may not have to actually buy music to mix with, choosing instead to mix tracks paid for by your Tidal subscription fee. From what we understand, the quality can change, too, so if you opt for the more expensive Tidal HiFi account, you’ll also get a better resolution of dance music to mix from.

Support for mixing platforms is something you don’t typically see, and a feature we’ve not seen anywhere at other music services, but it could definitely be handy for DJs and mixers keen to dabble with what they hear without reaching too much into their wallet. 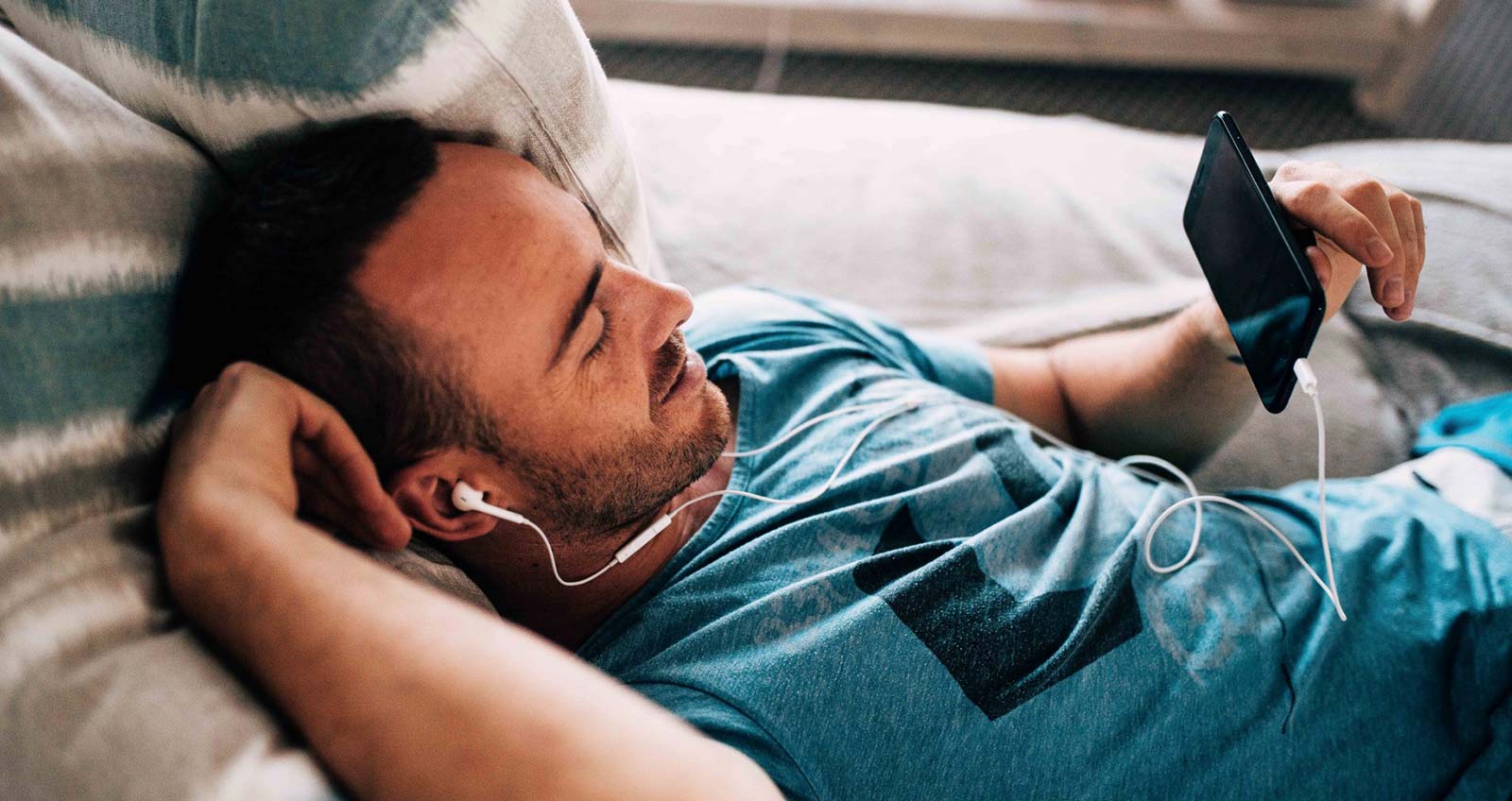 You can find radio stations by going to their website or even through a number of streaming services, but TuneIn offers pretty much every station for free in one place, with a paid option getting news options through, as well.

Much of TuneIn’s premium offering is US-centric, so it may not matter as much to Australians, but it’s a handy way to find radio stations, particularly if that’s all you want to listen to.

Best service to spend nothing

Not a fan of spending much of anything? We get it. We’re already paying for so much in life, so you probably don’t need to add to it.

Spotify actually has a tier for that, catering to an ad-supported version of its service, offering a select amount of playlists you can jump around in, while everything else comes in a version of shuffle. Granted, you won’t always get to skip and you may have to listen to the odd ad or two, but you also won’t have to pay for anything, which is a win.