It’s not just Tidal with high-res music and Dolby Atmos, as the tech comes to Apple Music customers free of charge.

There’s some new for Apple Music subscribers this week, and actually two things, dependent on what sort of hardware you have in your life, and how much of a connection you have to your music.

Apple’s previous announcement of lossless and Dolby Atmos being included as part of an Apple Music subscription is here, meaning you can get higher quality audio and 3D sound to an Apple Music account.

You’ll need the latest iOS 14 update, and it doesn’t yet work on Android or Mac, both things we verified this morning, but if you have an iPhone, iPad, Apple TV, or iPod Touch with support, you should find the features in settings.

To switch them on at the same time, you’ll want to make sure Dolby Atmos is set to always on, while Lossless is set to whatever setting you’re comfortable playing in, with three choices available now:

The middle of these is what you’ll mostly likely get across the library, however quite a few tracks and albums also are delivering high-res lossless, something you may want better hardware for. 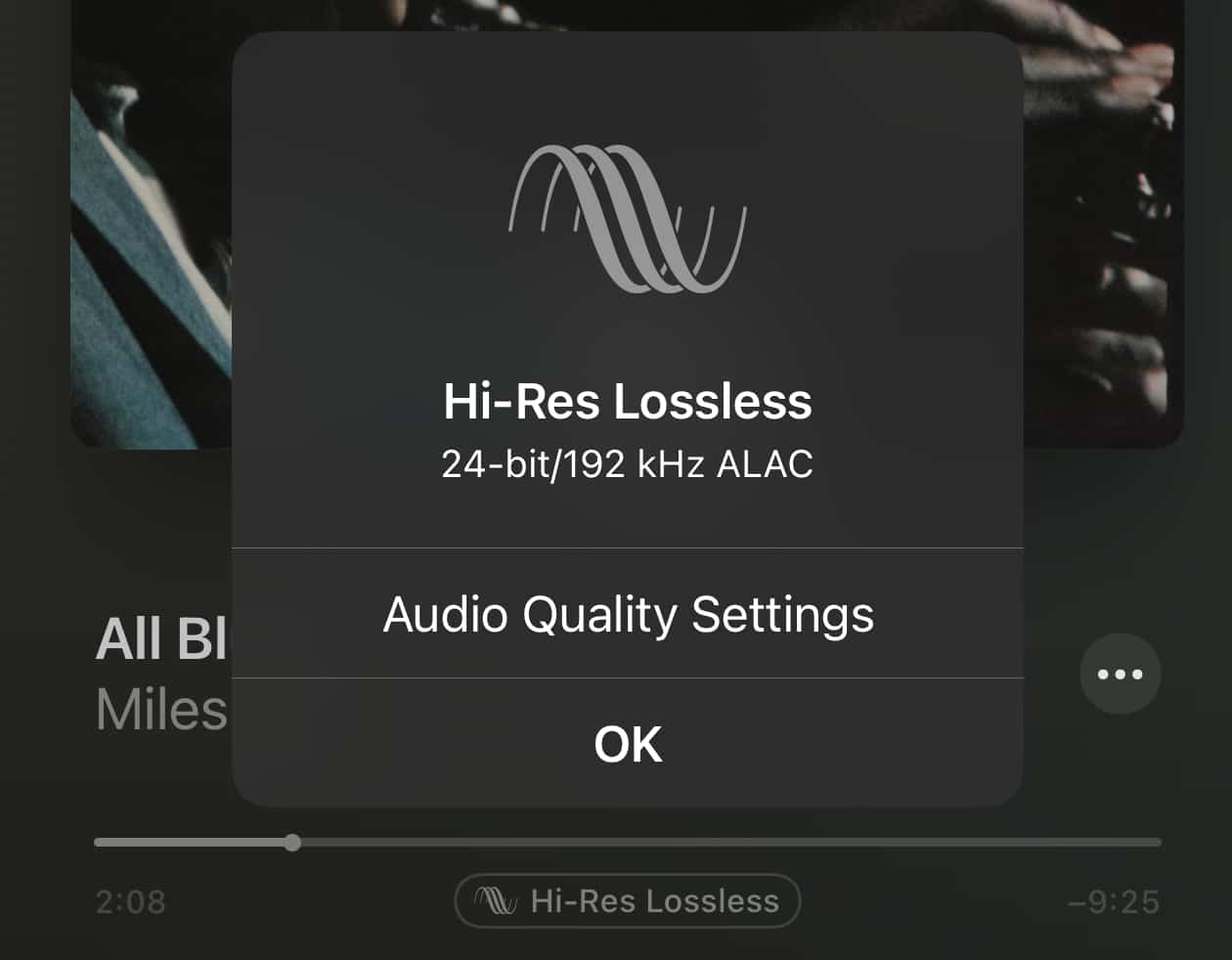 For high-res on Apple Music, you may want to turn to a USB DAC or a better pair of headphones, with high-res capable earphones capable of talking to an iPhone for that connection, though we’re also not entirely sure if the entire depth of the track is making its way to the earphone.

Regardless, though, it’s good news for folks who like high-res sound, and also for people who want to hear their music differently, because that’s what spatial audio provides.

Different from the directional sound of Spatial Audio in movies and TV shows from iOS 14, Apple’s use of Atmos Music means you’ll hear a three dimensional mix for your headphones, as well as if you have a supported 3D speaker, such as a Sonos Arc plugged into an Apple TV.

Much like what we experienced with Tidal’s Dolby Atmos music, you’ll hear a more spatially diverse mix of your music, re-engineered to deliver a different type of depth. It may even change that relationship you have with a familiar album. 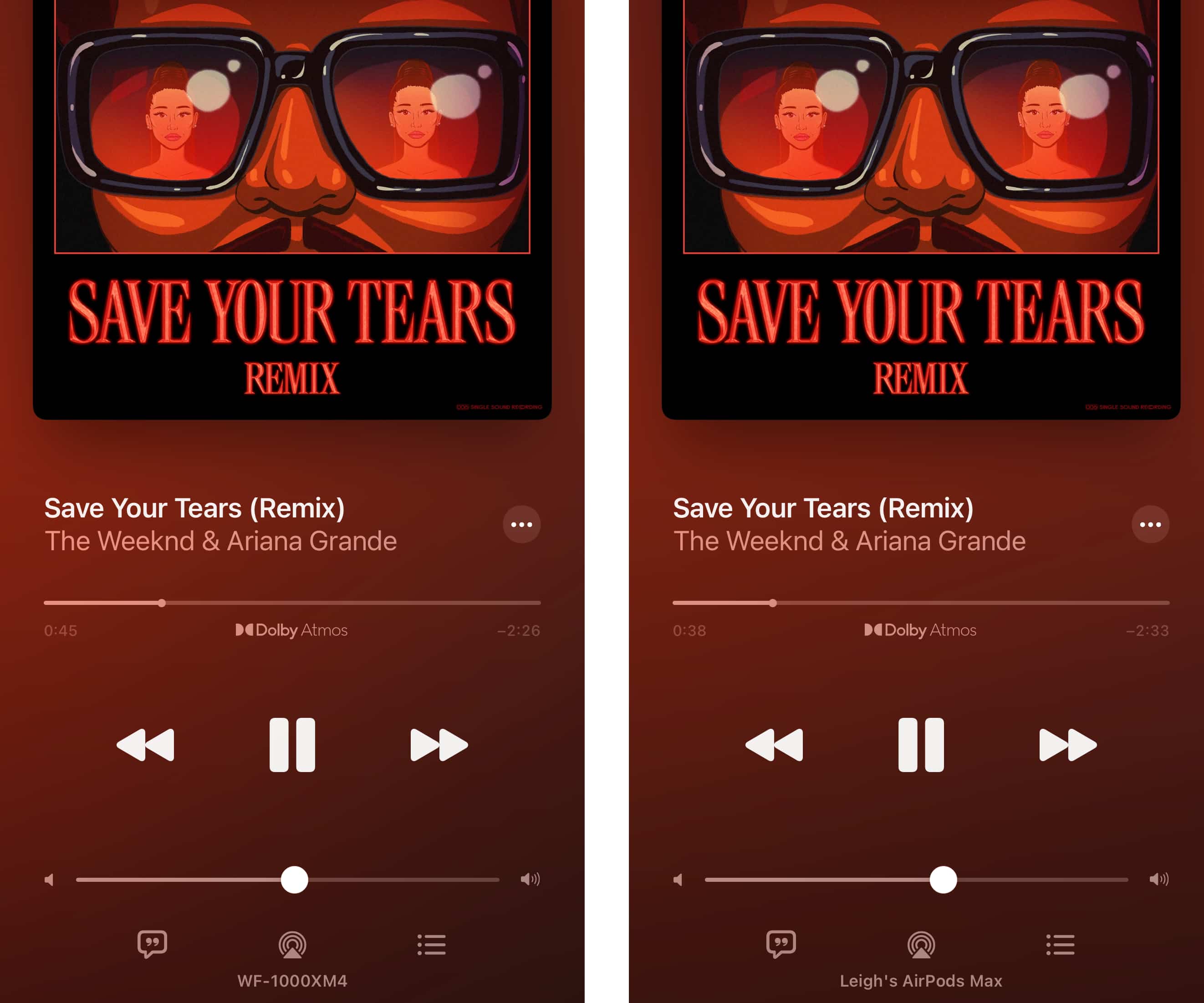 Of course, Apple won’t push you to Atmos music, and you can listen in either. WE found that if Atmos is set to automatic and yet lossless is on, lossless stereo would load by default, and not the other way around. Essentially, it seems as though stereo is the default and Atmos is the extra, but both are great to have, and are ultimately your choice.

The best part might even be the price: Apple is adding these features for free, meaning you don’t need to pay extra.

For musicians, mixers, and engineers, the news also comes with something extra later in the pipeline, with Apple promising an update to Logic Pro that will enable Atmos engineering later in the year, too, allowing their creations to potentially take advantage of all that spatial support arriving now.