The holiday shopping season begins in America, and that means sales and sale prices in abundance, even across the ocean for Australians.

America doesn’t have a Boxing Day, and so therefore don’t have Boxing Day sales. But it does have something like it, and it even happens ahead of time.

Even though Australians don’t practice Thanksgiving — because it’s a part of American history, and not something the rest of the world shares — the internet partakes in the Black Friday sales, from the Friday where the event gets its name from all the way to the Monday after, which was called “Cyber Monday” as a way to originally get people to spend money online.

These days, we all practically live on the internet, so getting people to spend money online is rather much the same as getting them to buy on any other day, and means Black Friday and Cyber Monday are more or less one in the same. In fact, the Black Friday sales events actually kick off just before Friday, and have gone into effect now.

So what can you look forward to in Australia for 2019 Black Friday sales? 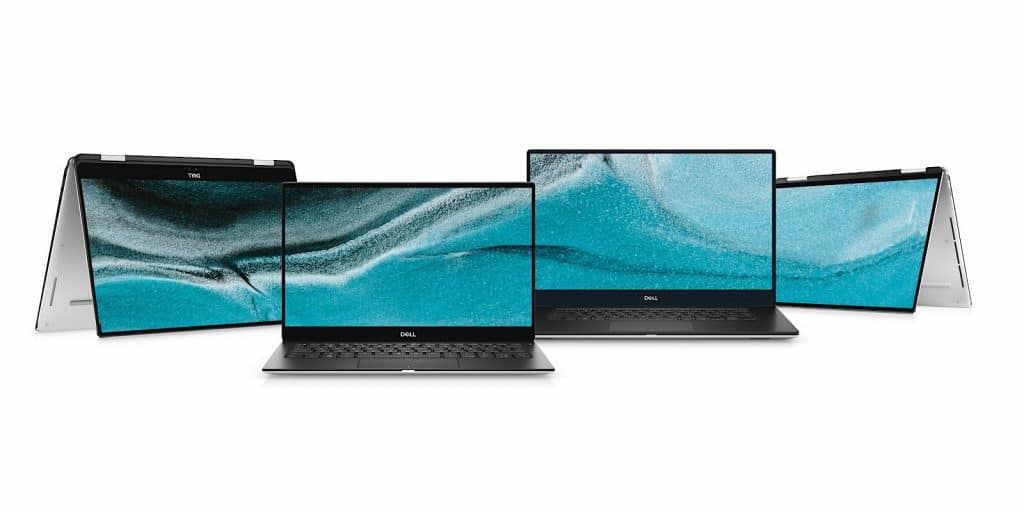 If you’re thinking of spending on a new computer ahead of the end of the year sales Australia is known to have, you may find a discount or two for the season.

Tis the season to keep prices down, it seems, with Lenovo and Dell both cutting prices, some down as much as 50 percent depending on the range, though most seem to teeter between 19 and 37 percent off.

Lenovo’s ThinkPad range sees a good 28 to 50 percent off, with the ThinkPad E590 fetching $984.50 thanks to a half-price discount, while the super light ThinkPad X1 Extreme Gen 2 gets close to 30 percent off and cuts back to $2350.54. The Lenovo sales range runs a gamut of product models, so you’d be best to check the Lenovo site to see if any others suit your needs.

And it’s happening over at Microsoft, too, with up to $500 off select PCs and up to $900 on select gaming PCs at the Microsoft stores in Australia. Microsoft also says its recently launched Surface Pro 7 and Surface Laptop 3 will see up to 15 percent savings during Black Friday 2019, with a free sleeve included in purchases, bringing the cost of a Surface Pro 7 from $1249 to $974, while a Surface Laptop 3 starts at $1359 instead of $1699. 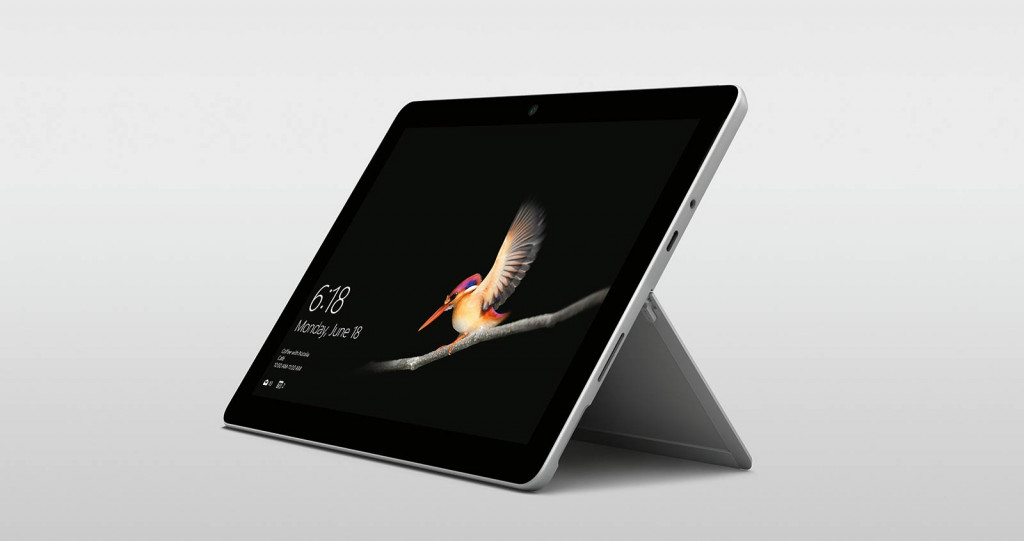 Making sure your phone doesn’t end up like the start sequence to Black Mirror is a pretty important thing, and that makes smartphone protection fairly crucial. You might not need the heaviest case, but something will help, so you can use Black Friday to protect your phone on the cheap.

Tech21 is doing a few sales in Australia, offering 40 percent off laptops and tablet sleeves on November 27, 40 percent off select iPhone cases on the Thursday, and 20 percent off everything else from Friday to Monday.

Brydge is also adding some of its gadget protection such as cases and accessories, while its tablet keyboards are also included, so much that the Brydge 11 Pro for the iPad Pro is down $80 for $149.99, while the 12.9 inch model is a hundred bucks down and costs the same, too.

It’s not just the whole gadgets and gear that could see a price drop for the season. Services are seeing the changes, too, and that starts with Amazon’s Music Unlimited service, which gets a seasonal saving.

Amazon says the four four months of its ad-free music service will cost 99 cents, making it an interesting trial for folks who’ve never tried the Amazon take on the service.

Tidal HiFi is one of only two streaming services that supports high-res files. Even though Tidal never really made it quite as big as Spotify or Apple Music, that high resolution audio service could be useful if you want to listen to high-res files, rather than go the long way and find places to buy them.

But at $23.99 per month, Tidal HiFi isn’t necessarily a cheap service. Fortunately, it has a Black Friday offering.

Tidal HiFi is going for a buck more than Amazon’s service if you want the HiFi option, asking for $1.99 for the next four months for new customers, with the fifth month kicking in at the regular price, handy if you’ve been itching to try the service but hasn’t mustered up the money to do so. Might be time to look at some Black Friday headphones to take advantage of the high-res sound. 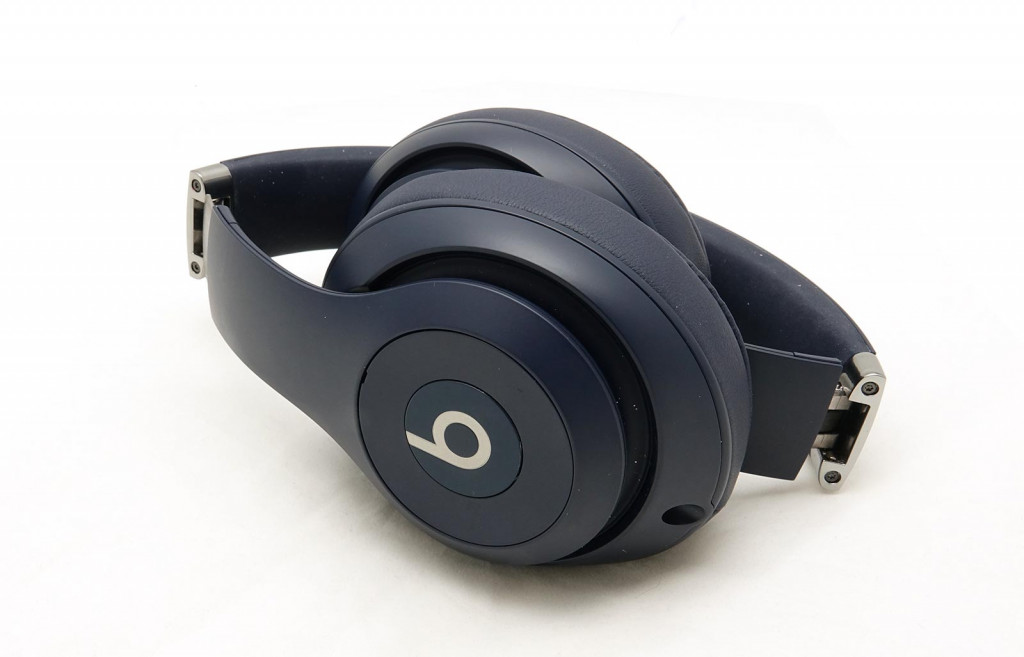 If you’re updating how you get your sound, you’ll find a few headphone choices on sale for the season, with the Microsoft Store advising a 20 percent drop on the Surface Headphones, potentially bringing the cost to under $400, while Razer’s headphones are also on sale at Microsoft Stores, too.

JB HiFi has also talked up some changes for the holidays, with last year’s Beats Studio 3 noise cancelling headphones getting $70 off for a $379 price point, while the Jabra Elite 65t drop $70 for a $179 price, a fairly compelling price given the Elite 65t were our picks for best in-ears last year.

Gamers looking for a pair of PC and console focused gaming headphones will find the HyperX Cloud Mix and Cloud Flight headsets at 50 percent off at JB, as well, including the Cloud for PlayStation 4.

Audiophiles that love a more luxurious take on sound might be able to save something too, with distributor Busisoft offering 10 percent for Black Friday 2019, too.

If you can wait for a pair to arrive in a postage box, Australia’s Nuraphone is taking part in the 2019 Black Friday sales, seeing 20 percent off for its one and only Nuraphone headphones, while the upcoming Nuraloop in-earphones willsee 10 percent off during the sales, now due out early next year.

And finally there’s Sennheiser, which sends word that its online store will have up 25 percent off, depending on which pair of headphones you might be considering. 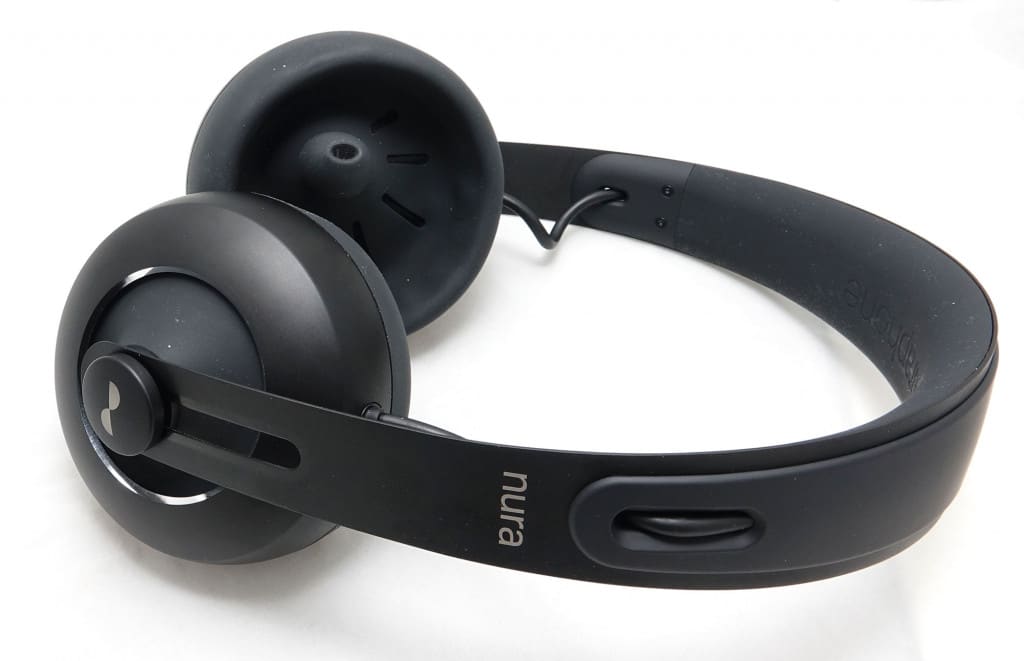 It’s not just a thing of headphones, with a few gadgets for entertainment outside of this.

Smarten up your home

You can use the Black Friday sales to add some smarts to your home if you so choose, with smart lights, smart speakers, and smart displays all part of the smart choices this year.

Australian smart lightning company LiFX is discounting some of its bundles for Black Friday, with the lowest cost offering three bulbs for $119, down from $179.97, with others offering savings, too.

Nanoleaf’s take on the smart lighting space sees a few discounts, with the pricing running from $229.99 to $249.99, down a little over 20 percent across the range.

What else is happening for Black Friday in Australia?

There will likely be quite a few other deals from Black Friday through to Cyber Monday, and you really only have to throw in “Black Friday” with your chosen category into Google to have a little look-see.

Stores across the world typically partake in certain ways, so if you were looking to get a little early holiday shopping done ahead of December (though not that far ahead, given December is next week) or just thinking of buying yourself something, you can expect a few sales options over the next few days. Some will even start on November 29 — the Friday of “Black Friday” — so if you don’t see it yet, wait until the Friday and you just might.

You don’t have to go mad, though. While the savings can appear pretty big, Australians also see Boxing Day sales, and given that these fall at the end of the year, these are typically the properly big sales over the even what Black Friday offers. 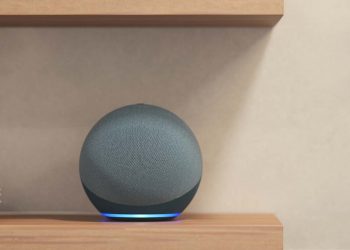 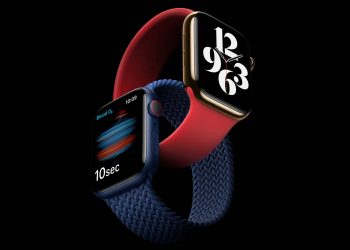 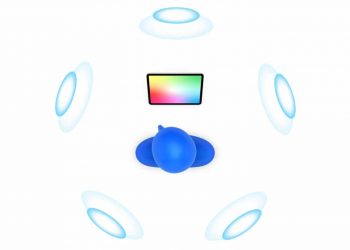