With Apple Music’s Spatial Audio support, the way you listen to music may never be the same again. Provided you have some decent headphones.

Apple Music subscribers have gained a feature in recent days, as Dolby Atmos support has been added. That might not mean much beyond jargon, but what it delivers is a form of sound that expands the way you listen to audio.

Think of the tracks you love, but imagine them in a wider room with elements placed in similar yet different spots. It’s a way to push the music you love in a slightly different way, and may change how you experience your favourite tunes.

Best of all, if you’re an Apple Music subscriber already or part of a family account with one, it will cost you nothing extra. Is it a great addition, or something extra that won’t likely make a dent on your life?

What is Apple Music’s Spatial Audio?

A new addition to Apple Music from June 2021, Spatial Audio with Dolby Atmos provides a slightly more dimensional set of tracks to the Apple Music service, giving listeners a different version of the songs they know and love.

Normally, music is mastered for two channels — left and right — providing depth dependent on how it has been engineered. With Spatial Audio, the idea is the music has been engineered in surround sound, positioning sound elements so that your ears aren’t necessarily hearing two dimensional sound, but can hear it in more space even if it’s only coming from your left and right earphones.

Dolby has more on how this works and engineers can use their tools to bring this to life, with Apple set to bring an update to Logic Pro later on to help, but the idea is to give your sound a little more life with surround music, so to speak. That feeling you get in films where the movie sound wraps around you and bounces off the walls is being applied to music.

What is Apple Music’s Dolby Atmos surround music available on? 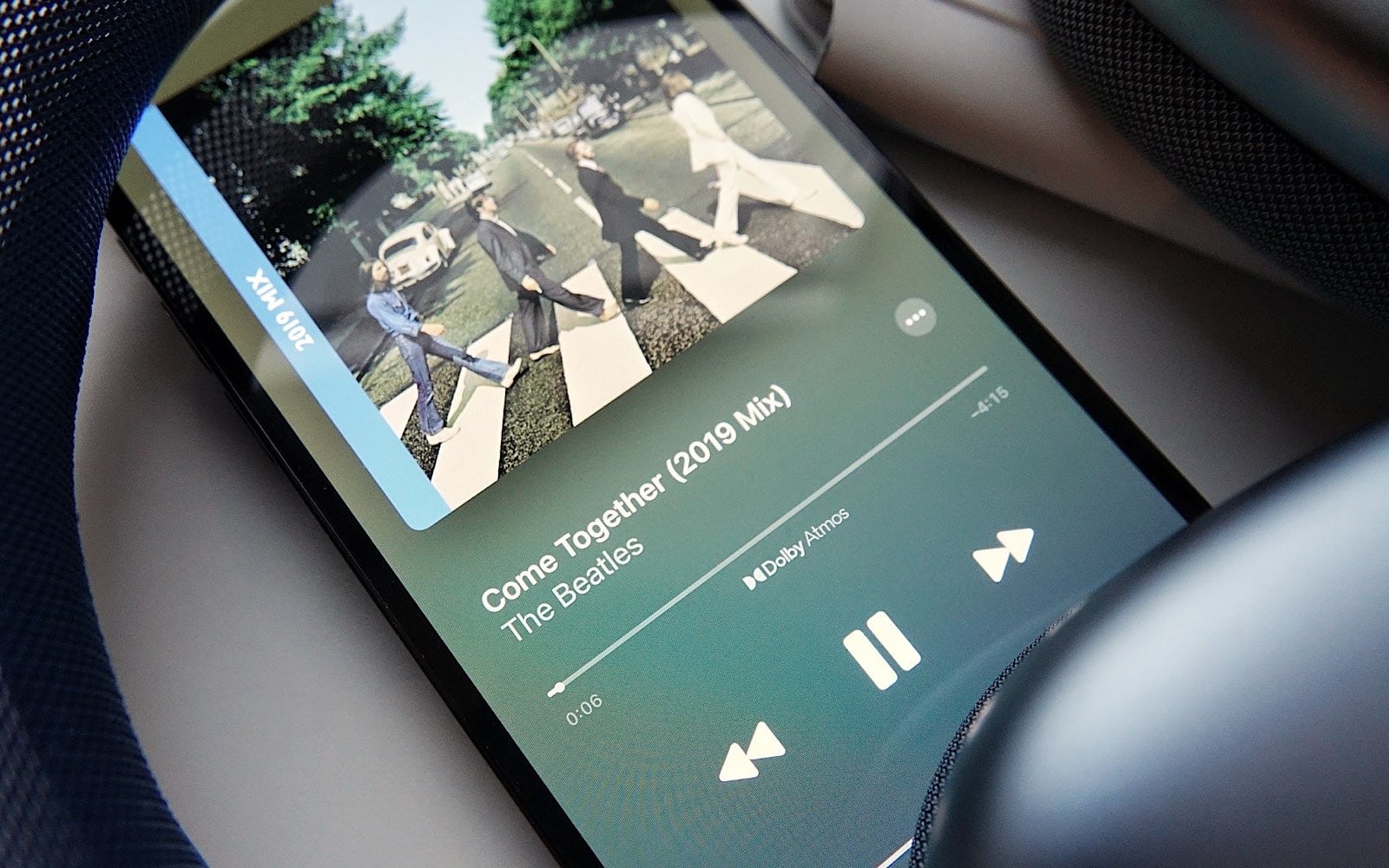 Perhaps unsurprisingly, the spatial component of Apple Music is available first on iOS, working on the iPhone and iPad, though it works on Apple TV, as well. It works on macOS if you upgrade to macOS 11.4, but doesn’t appear to work on Android just yet, so at launch, Apple Music is the first requirement, but an Apple computer, tablet, phone, or Apple TV is the other one.

And it’s something that should work with various headphones not made by Apple, though as to whether you get the same experience is a question. We found both the Sony WH-1000XM4 headphones and Sony WF-1000XM4 earphones worked with Dolby Atmos on Apple Music, and sounded similar, but it wasn’t quite the same as the lower volume found in Sony 360 Reality Audio on Tidal. Long story short, you don’t seem to need Apple’s headphones to make Dolby Atmos on Apple Music work, as it’s delivering a surround sound mix for any headphone that can connect.

What can you find on it?

Once you connect, you’ll find an assortment of tracks in Atmos, but there’s not a whole lot to start with.

There are some playlists and albums made for Spatial Audio, both old and new, but the list will grow over time, so it’s coming gradually.

Is Apple Music with Dolby Atmos a good addition?

While the track list needs some more oomph, it’s a work in progress, and we’re okay with that. That’s not so much different from the assortment of either 360 Reality Audio or Dolby Atmos on Tidal, as both are lacking in track selections.

But either way, it’s a good start, and one you can expect Apple will work on over time.

We’ve even built a special sound test for Dolby Atmos on Apple Music that you can check out below and at the Pickr Sound Test list, and just like the rest of the Dolby Atmos test list, it provides tracks that offer greater dimensionality simply because of the way they were mastered.

Much like how Sony 360 Reality Audio provides a greater scope of sound, so too does Dolby Atmos.

What does Apple Music’s Spatial Audio with Atmos sound like?

With supported headphones, you’ll hear that greater scope as if you were the microphones in the room. And if you run it through an Atmos soundbar or speaker system, such as the Sonos Arc through an Apple TV, the music will deliver a greater scope of sound around your room.

But that last one is true Atmos, because the sound is firing from around the room, with the back, the front, and even on the ceiling, creating a bubble of music that immerses and envelops.

Headphones don’t necessarily quite get the same experience.

With headphones, the sound is closer to you and a little more stationary, but still largely two channel, and won’t change depending on where you move your head. In fairness, that’s probably because music tends to be like that, and you don’t often want to move away from it and still hear it. That would be background music or just simply not listening to it at all.

However Apple already has a form of “spatial audio”, and because the names are the same, it can be all too easy to confuse the two, even if they’re not quite the same tech.

Delivered in iOS 14, Apple Spatial Audio for movies and TV shows uses a different principle, and here’s why:

In short, they’re both “spatial”, but only one of Apple’s approaches to spatial audio changes how you hear things based on your head’s position, and music isn’t it. 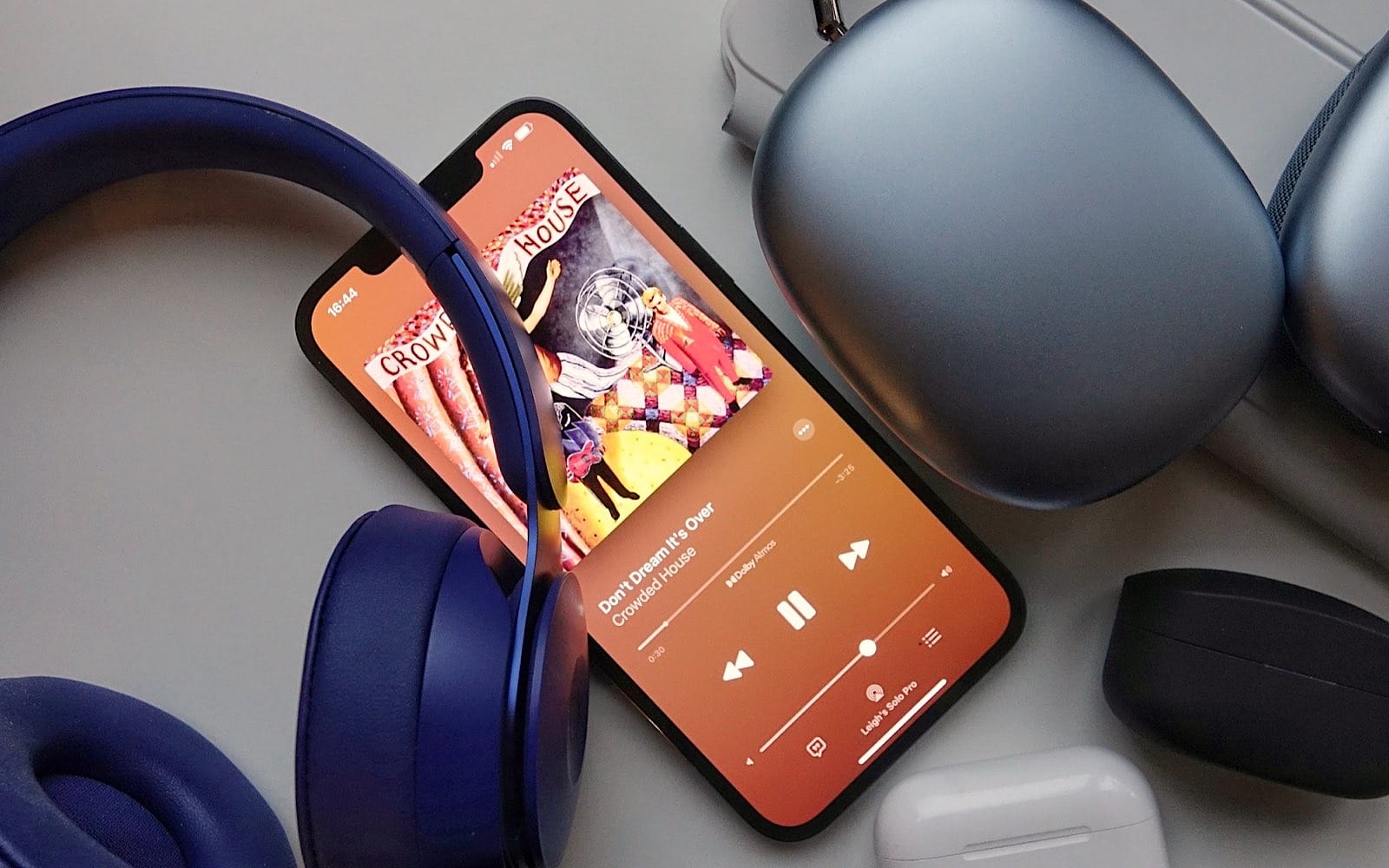 That’s not to say Apple Music’s Spatial Audio is bad, because it’s not: Apple has delivered exactly what Tidal offered last year with Dolby Atmos audio, but on its own service.

Where it differs greatly is the value: there’s no extra cost.

While Tidal offers Spatial Audio and Lossless Audio for roughly twice the cost of its $11.99 regular monthly service, costing $23.99 per month, bundling it into the Tidal HiFi service, Apple Music bundles in both for the one monthly cost. It means you can get Atmos music for $11.99 per month for individuals, $17.99 per month for up to six people in a family, or $5.99 per month if you’re a student. It’s just a feature now, and a damn good price for it.

That makes Apple Music’s inclusion of Dolby Atmos just staggering value. It’s largely the same as what you get on Tidal, but Tidal doesn’t offer Atmos on the iPhone or iPad, only 360 Reality Audio. Tidal’s support of Atmos extends to the TV on Apple TV, and so does Apple Music, but this is spatial audio you can take with you.

To Tidal’s credit, it does offer Sony 360 Reality Audio, which is more or less the same concept, but made to work with Sony headphones and speakers. Headphones such as the benchmark WH-1000XM4 headphones and the recently announced new in-ear benchmarks that are the WF-1000XM4 earphones support Sony 360 Reality Audio on Tidal, but they also appear to support Spatial Audio, too, at least in our tests. We used our WF-1000XM4 and they worked here, as did an Apple TV with a Sonos Arc attached.

Essentially, you’re getting more spatially aware music for half the price as on at least one other service. We’d call that a win. 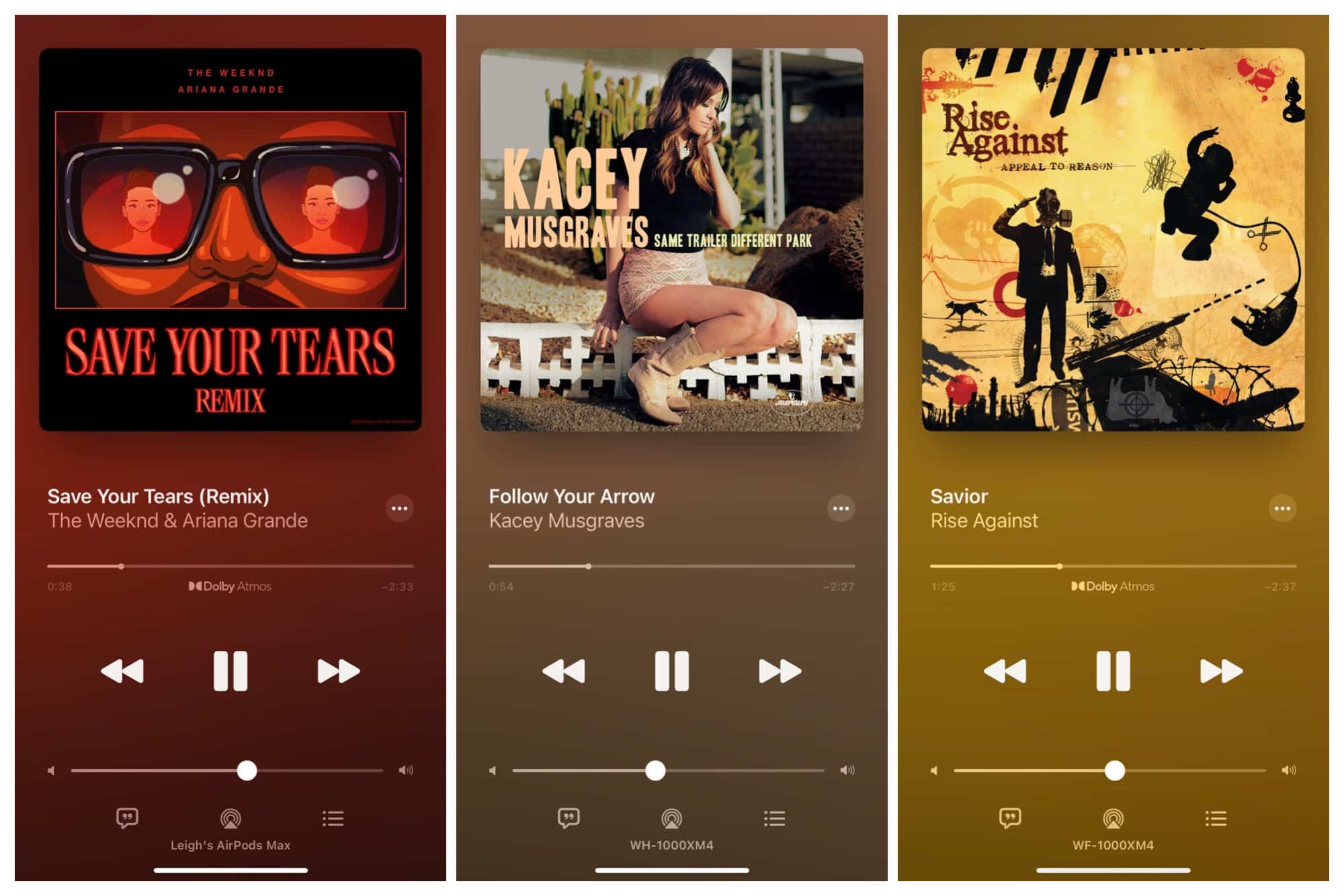 To make use of all this amazing sound, you need some great headphones, and it’s pretty clear the Apple AirPods Pro and AirPods Max are the focus here, but the speakers on Apple devices can handle this, too. The recent iMac is a good example of this, and its speakers are made with this in mind.

What Apple Music’s inclusion of Dolby Atmos appears that it’s trying to do is to get you to upgrade your headphones to hear a different generation of sound. Given Apple removed the earphones from the iPhone 12 generation, that shouldn’t come as a total surprise. However it doesn’t seem as though Apple headphones are the requirement to hear something different, so you’re not stuck in that world, and should be able to find a pair you love to experience more music you love.

For those that own a pair of great headphones, Apple Music has just breathed new life into some music without needing you to pay more. Great with the right headphones, it’s a win your ears will love you for, and your wallet, too. Recommended. 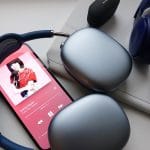 Apple Music Spatial Audio with Dolby Atmos
The good
Sounds great
May help you to rediscover music
Doesn't cost anything extra
Supported on Apple TV for Atmos-enabled soundbars, too
The not-so-good
Music isn't changing direction, so while it's spatial, it's not necessarily the same as Apple's other form of spatial audio
Track list is small but growing
No support for Android (yet)
4.5 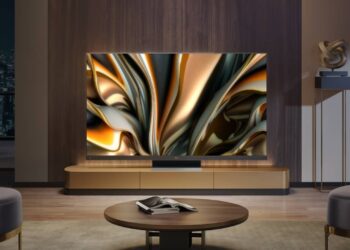