If it’s hard to believe it’s getting closer to the middle of the year, you’re not the only one, but if you’re buying a new phone, August and September might be the periods to just wait a bit.

It can be very hard to keep up with the pace of technology. Always changing with updates and upgrades and refreshes aplenty, staying current is often a gamble of when do you buy something and when do you wait.

Take computers: while there are normally regular changes for when laptops go through major updates, they were often based on major shows happening to do with them. Pre-COVID, these would often happen around Computex in Taiwan, but with many shows going online because of all the hubbub that happened during the first years of the pandemic, those shows have been less common, and technology releases have kind of just happened.

While you could previously wait for a new Intel series of chips in the middle of the year, these days it can pop up at the beginning of the year, or even at months scattered around it. And it’s entirely possible that as the world starts to find its new definition of normal, computer chip releases will go back to its regularly scheduled understanding of the middle of the year, which also brings us to another area: phones.

Phone releases are typically a year-round affair, similar to headphones, which don’t usually have a set period when you can see a bunch of those releases. But while new phones will pop up in nearly every month, you can more or less time a few brands and their high-end phones for the back half of the year, culminating in August and September, with October for a few more.

Essentially, if you know when a brand normally releases their phones, you may want to hold off until the new model arrives.

What typically happens for phones in August?

If you’re a Samsung fan, August is typically the time we’ve seen new models from Samsung’s high-end crowd, focusing on the foldable of the Galaxy Z.

Simply put, if you’re thinking of buying a new Samsung in July, or even a few days into August, you might want to wait, as it could push the prices of every other phone down, while also give you a new foldable to look forward to, as well.

What typically happens for phones in September? 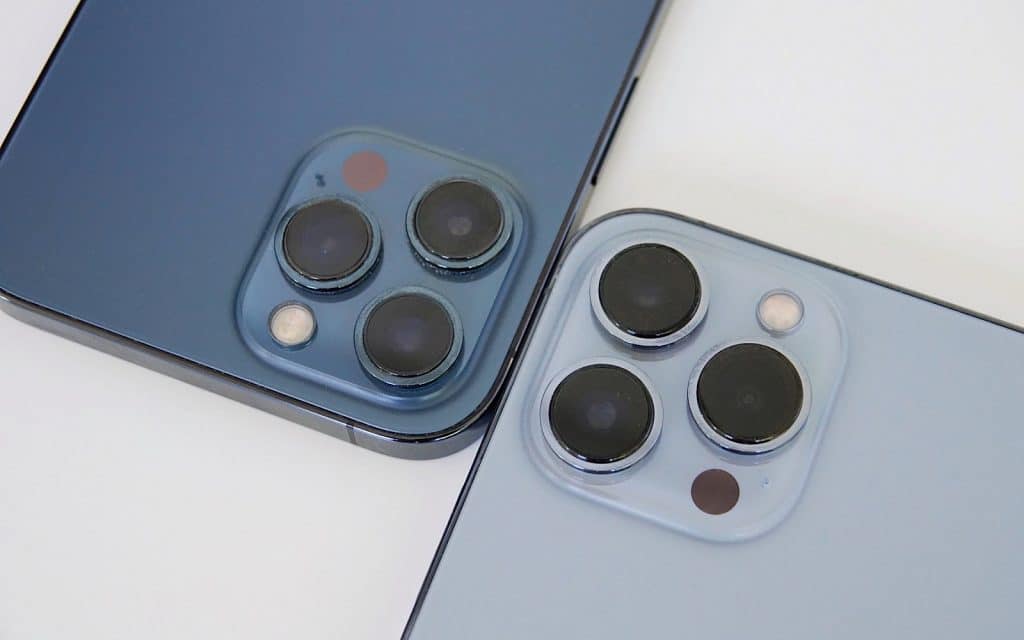 It’s a similar situation for iPhone fans and customers in September, because as the months draw closer to September, the chances increase that a new iPhone will be on the cards.

For folks waiting for the next flagship iPhone, it means if you’re thinking of buying an iPhone in August or the early days of September, you might just want to wait, because a brand new model is likely just around the corner, and possibly an update to the Apple Watch, as well.

What typically happens for phones in October?

We’ve thrown October in this round-up of releases for a good reason, too: Google.

If you’re looking forward to the next Pixel phone, Google typically runs its Pixel announcements in October, so it’s a similar story for your next possible phone, too. 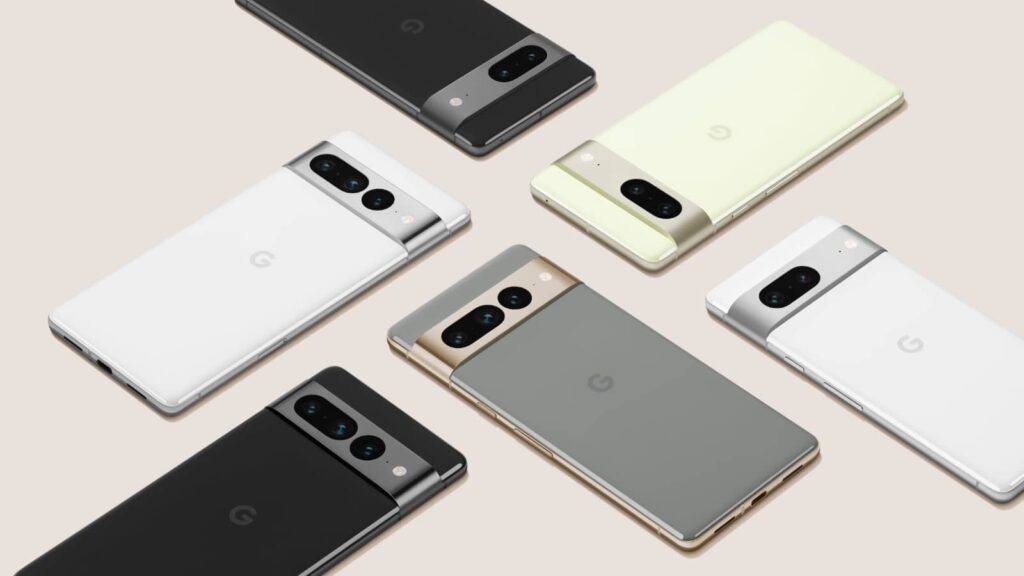 Is it worth waiting to buy the new phone?

As to whether it’s worth waiting to buy the new phone as opposed to the current one, that will come down to your needs.

If your phone is not in great condition and broken, holding out until the next model pops up may not be your best bet. If you need a new phone now, there’s nothing wrong with buying in the now.

But if you’re keen to spend up on the latest and greatest, and are so, so close to seeing it come out, waiting those few days or weeks to see the new model could just make you feel better about your purchase, as well as give you a few new features, too.