The first major announcement of Apple’s September 2021 launch are here, and as expected, you’ll find a couple of 13 models.

It’s September, also known as the time that’s best not to buy an iPhone until a new model is announced. If you broke your iPhone screen last week and heard our suggestion in last week’s podcast, you might have felt frustrated, waiting for the moment to arrive where you could order that new phone and put your cracked glass out of its misery.

And if that’s you, the time might be something around now.

This week, as expected, Apple announced new iPhone models were gracing the world, with two iPhone 13 models and two iPhone 13 Pros, different in design and feature set, and so we’re covering them in different articles.

First up are the iPhone 13 and 13 Mini, phones sporting the same flat-edged look Apple upgraded to last year, but with a new chip, new cameras, and some improvements to battery life, not to mention a new starting size for the amount of storage sitting under the hood.

Both sport the same 6.1 inch and 5.4 inch screen sizes we saw in the iPhone 12 and iPhone 12 Mini respectively last year, though the screen hardware has changed slightly. While you got an OLED last year, Apple says it has improved its Super Retina XDR OLED screen to deliver more brightness while keeping things efficient on battery life. 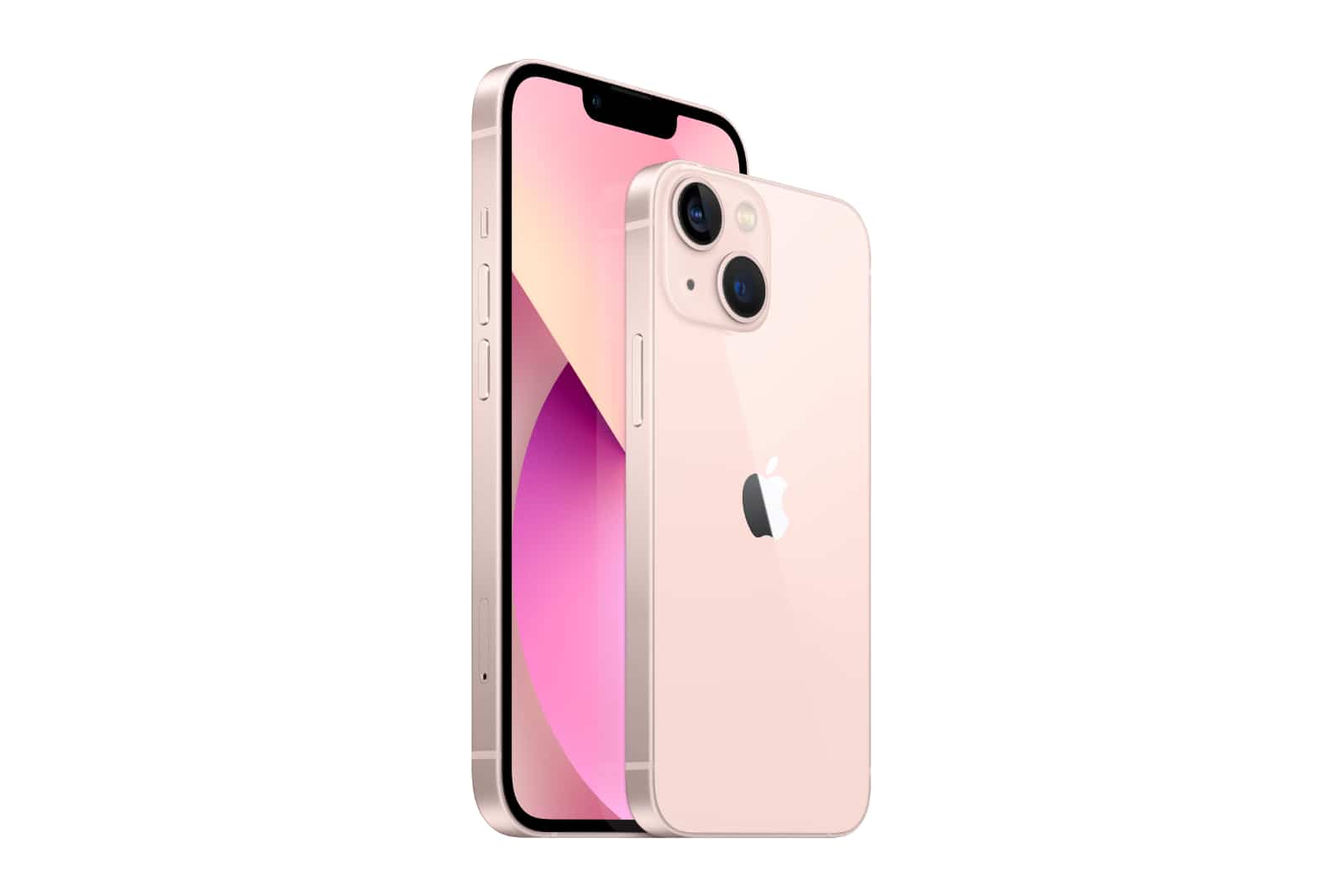 There’s a new chip under the hood, too, and that’ll help with battery life and power efficiency, as Apple introduces the A15 Bionic, the next in its custom chips that grace its phones.

The latest variant uses 5 nanometre technology, and is made up of a six-core CPU and four-core GPU, essentially providing more boost to software and games overall. Machine learning isn’t left behind, either, with a 16-core Neural Engine providing the guts to learn how to do things, such as advanced functionality like reading text from the camera, something coming in iOS 15.

That camera may well be changing with iOS 15, but the iPhone 13 and iPhone 13 Mini both sport some cool camera changes, too, as Apple improves the sensors and ups the feature set.

They may look the same as last year on the front, but this year the camera array looks a little like a “two” on a roll of the dice: instead of showing the camera spots in a vertical position, they sit diagonally, allowing Apple to place larger sensors accordingly.

You’ll still get two cameras in the iPhone 13 and 13 Mini, made up of a 12 megapixel camera for wide and 12 megapixel for ultra-wide, but Apple has improved the wide sensor to let in more light, while also bringing the sensor-shift optical image stabilisation, a feature last found only in the iPhone 12 Pro Max. That means one of the high-end features even the standard 12 Pro didn’t get now trickles to the standard 13s, boasting more light in low-light shots, provided you stand still.

That’s not the only cool feature on offer, either.

Another neural engine feature, Apple will let you tap into the tech to process your images automatically to a style of your choosing. Called “Photographic Styles”, it’s a bit of a preset control system you can tweak, allowing you to adjust an image to your needs intelligently. If you typically run your images through special filters to get a look you want, think of Photographic Styles as a feature designed to do that for you.

Basically, Apple is improving the storage considerably, handy because with the image and video capabilities on offer, you’re probably going to want a lot of room to move.

Much of the rest of the phone is largely the same as last year’s models, however, with an aluminium frame, glass front and back sporting the slightly more resistant Ceramic Shield, Face ID security system, IP68 water resistance, wireless charging through Qi and MagSafe, and support for Bluetooth, WiFi, and 5G. 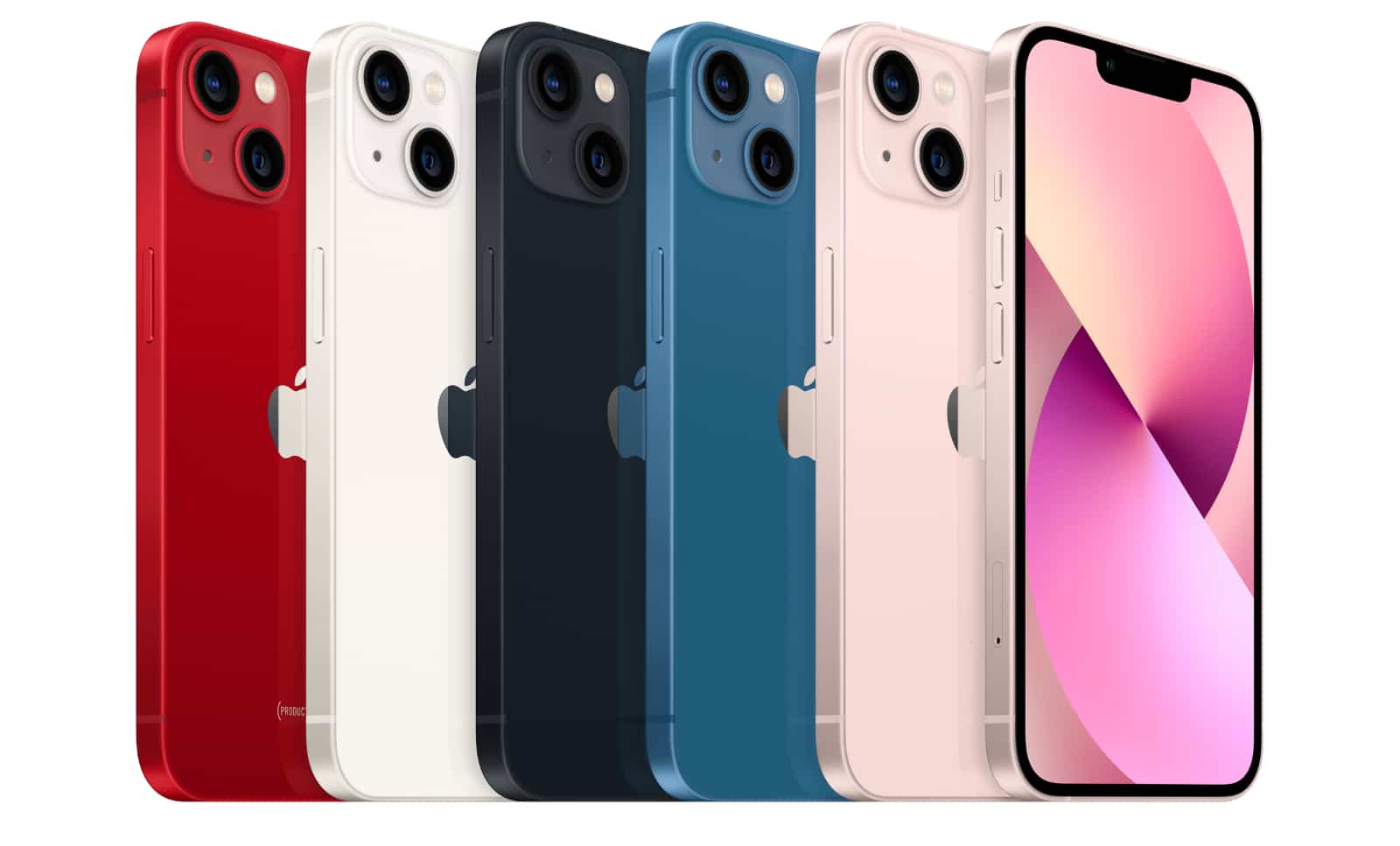 Pre-orders kick in this week on September 17, with availability a week from there on September 24, available across Australia from all the regular places including Apple.