Moore’s Line: when should you buy technology

There’s a rule in electronics: the moment you buy something, it’s already out of date, and it’s perpetually true, so when should you buy anything?

One of the more frustrating rules and dilemmas in technology is that of obsolescence, and the idea that anything and everything you buy will automatically be out of date by the time you buy it.

It’s a rather annoying concept that stems from our constant push to make everything better, and from Moore’s Law, a concept that states that circuits will become more dense more quickly, closer to a period of two years, though recent improvements have shown humans are pushing this even harder, especially in the age of powerful consumer electronics.

In this age, the newest technology tends to make its way out to consumers at an almost alarming pace, which itself paves the way for newer technology, and so you’re always shopping at a slight disadvantage.

Most of us know you should never go into buying a gadget or anything electronic expecting that you’re buying the newest technology, because the next one is also just around the corner, but there are some catches and some safe times for when you’ll be fine with your purchase for anywhere between a few months to a year or two. 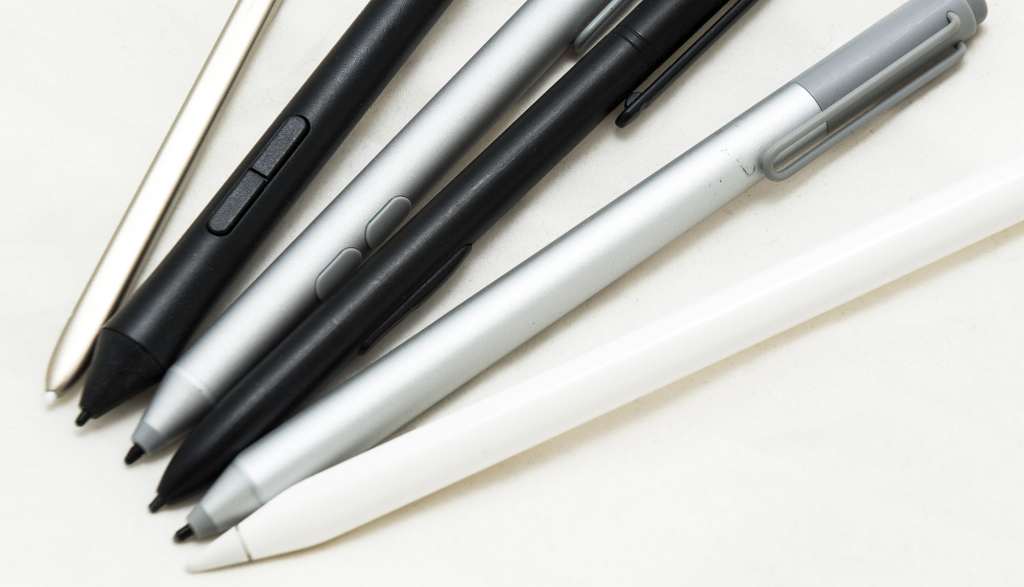 Both of these are completely separate questions, so let’s get stuck into each.

First Windows computers, because these tend to be all over shop, not exactly adhering to strict release schedules, though there’s usually a time when you can expect new models: the beginning of the year or the middle of the year.

This specific timing is usually a result of new processors being unveiled by a company like Intel or AMD, with the former usually taking the time to show off those new chips at the major electronics shows in the beginning of the year, or closer to the middle at Computex in Taiwan.

Previously, Intel would hold its own conference talking about what’s up and coming in the Intel Developer’s Forum (IDF), but that has subsequently been retired, and so now you can generally expect to see the new gear at the major shows.

Unsurprisingly, this directly affects new models of computers, because with new chips to play with, manufacturers will want to get them out as soon as possible, though usually with a few months in between. That means if a new chip is announced at CES in January, expect new laptops from April to June, and if a new chip is announced in June, expect new computers form August to November, just in time for both the start of the American school year and the holiday period.

Apple computers, on the other hand, follow a different schedule, and groove to the beat of their own drum. While updates in technology can lead to new computers coming out of Cupertino, Apple more commonly relies on its own internal schedule to announce products.

Sometimes they appear out of left field, just updating a model or running a special keynote to show what’s going on, but more commonly, you can rely on the mid-year Apple event made for developers to be the place where a new machine will arrive or get announced.

Yes, they don’t call it the Worldwide Developers Conference for nothing, with Apple’s WWDC the ideal event for Apple to showcase its inbound computers, like it did this year when it announced updates for the MacBook, MacBook Pro, iMac, and the upcoming iMac Pro.

That should mean you can wait until June for Apple’s announcements to be made, and subsequent drops in prices on older models around there, though Apple, of course, doesn’t usually sell the old models at a lower price, opting to just replace them instead.

However, that’s why it’s always a good idea to check out the refurbished and clearance section of the Apple website to see if the older stock has stuck around long enough for you to claim a deal. 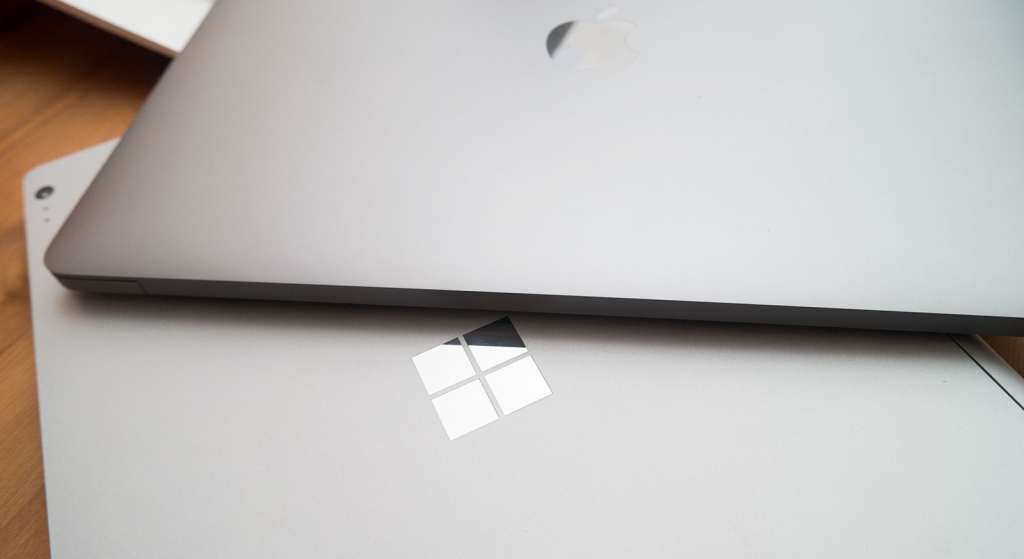 There’s no shock that there are new TVs every year, and with each subsequent generation, what was then a “new TV” gets further and further out of date.

But TV expiry dates don’t necessarily mean as much as say a phone or a computer, with TV technology changes often being around improvements to colour, to brightness, to resolution, and design. Very little of what is changed on a year-to-year basis is dramatic enough that it makes the previous year’s technology seem properly “out of date”.

However, that means you can usually find a good bargain from the previous year if needed as the older models go on run out.

Fortunately, this is almost always timed, with Australian retailers seeing most new TVs from April to July fresh from the announcements at CES in Las Vegas every January. Most models arrive in this part of the year, though it’s not unusual to see the occasional model rocking up before October, just after the European equivalent of CES that is IFA has come and gone.

Ultimately, if you’re expecting a new TV to come out, April to August is the likely time-frame when companies will make them available. 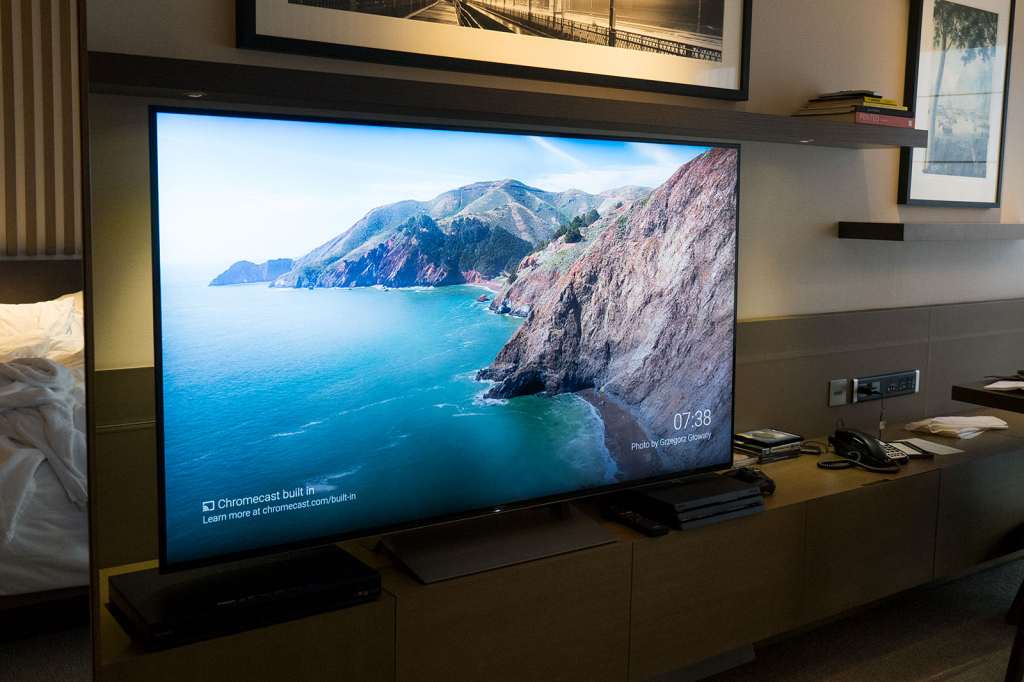 With release cycles all over the shop, soundbars and speakers are kind of hard to predict, though you can bet you’ll hear of quite a few releases at CES at the beginning of the year in January, as well as IFA in September.

The good thing about speakers is the technology doesn’t generally change all that much. There might be a new model for most brands every year, but much of that is about matching a new TV or something else like it, and most sound technology can honestly go a year or two at least in between upgrades and be perfectly fine.

Take Sonos for instance: while the company recently introduced a soundplate for under a TV, the technology is very similar to what is presently in its Soundbar (except for maybe an included microphone), and so the price on both is the same, and the older Sonos Playbar hasn’t shifted.

In fact, amplifiers, speakers, and subwoofers tend not to rotate as often as their soundbar and speaker package cousins from major consumer brands, generally highlighting that sound itself rarely changes, even if the products regularly do.

However, because soundbars and speakers generally arrive alongside TVs, the right time to buy in this category is usually the same as with televisions, and with the changeover of new stock occurring between March and July, this is when you can not only find the best new gear, but also the markdowns on last year’s range. 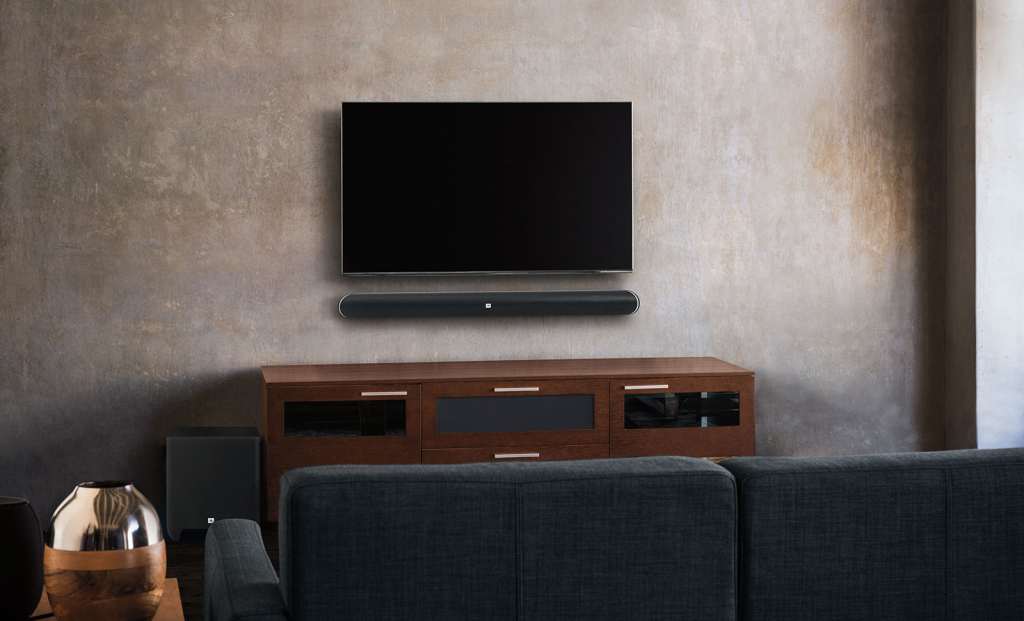 One category that doesn’t seem to apply to the whole replacement period, the only time you ever get to worry about headphone prices changing is when you see them on discount.

Headphones are one of those few categories that doesn’t have a set period for when they get replaced, though you can usually expect announcements made at CES in January and IFA in September.

That said, quite a few headphone announcements skip the big expos and arrive as and when their brands want them to, giving you no set time as to when you can expect new headphones, earphones, or anything else relating to portable sound to arrive.

The good news is that the technology in headphones rarely changes dramatically, with the new additions essentially based around features like a different design, slight improvements to drivers or signature sounds, battery life, and possible a new wired or wireless technology.

This means if you do buy a new pair of headphones, they’ll last as long as they last, and will be superseded eventually, though usually without notice. A new version won’t affect your model in the slightest, and can replace older models and reduce pricing, but not always.

Long story short: you may not find a discount when a new pair of headphones arrive, so we’d consider buying closer to the end of the year when the sales are on, or just looking for bargains all throughout the year. 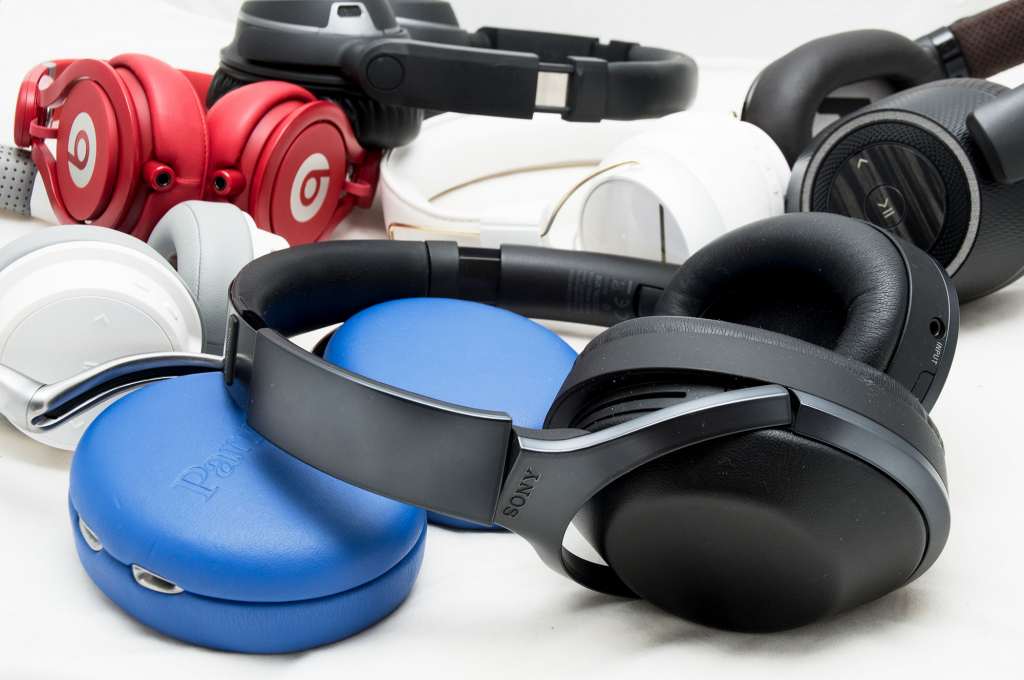 Generally, finding a new camera release to replace the old one occurs sporadically, making it difficult to pinpoint just where and when exactly will be the ideal time to either buy the newest toy or spend on something about to be marked down because the new one is on its way.

Given the price of cameras, you’ll find us recommending to watch the camera news on Australian technology sites like this one, as that usually gives you a month or two out from when the release is, which in turn should give you a few week’s leeway before the sale price changes.

The bread and butter of how Pickr started, phones is an area that is always changing.

Moore’s Law be damned on this one, you’re not going to find a specific time when the phone prices drop outside of when phones are replaced.

That means the next Samsung phone won’t usually drop in price until the subsequent replacement model arrives, and that’s usually the same with HTC, with LG, and even with Apple, even though the latter’s policy is usually to change things up and send that older model to a different product line.

When it comes to phones, there is no “right” time to buy specifically. Rather, it’s always good to shop around, because outside of the bargains, there’s a good chance a phone will retain its price for a while to come. 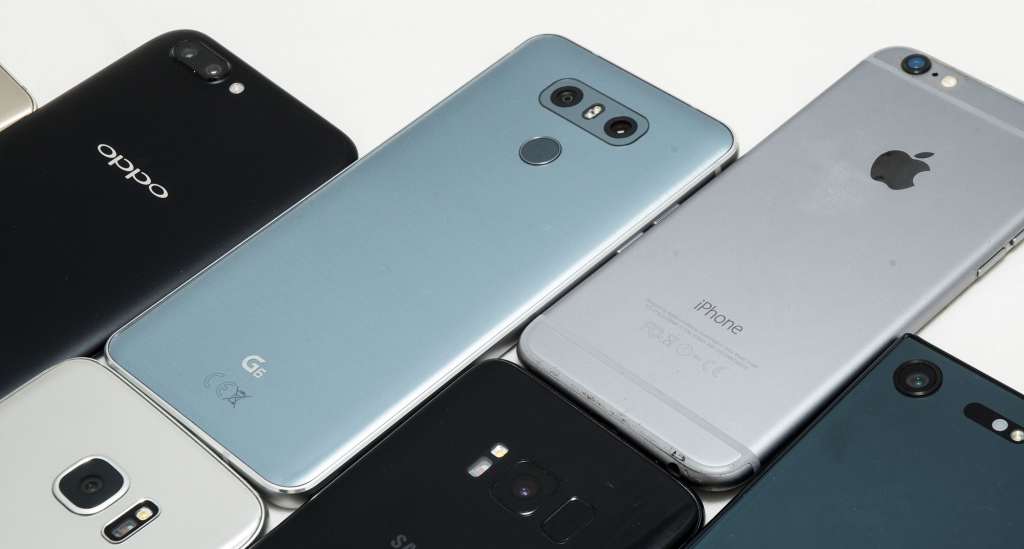 Regardless of the category you’re shopping, the biggest catch in buying anything usually arises with the holidays, because while prices tend to rise or sit around standard recommended retail pricing for the holiday season, they also tend to see a bit of a change the moment the holidays are over.

In Australia, that means you can always expect a drop in pricing closer to the end the year, usually hitting around the Boxing Day sales, though sometimes the end of financial year sales known as “EOFYS” can offer a bit of a reprieve from the standard or close-to suggested and recommended retail pricing of the world.