There’s no surprise that two iPhone “Pro” models are out again this year, and they bring speed and different cameras.

Two standard iPhones came out of today’s expected iPhone 12 launch, with one arriving in a large 6.1 inch size and another in a much smaller 5.4 inch form-factor, but they’re not alone.

There were actually two more iPhone models ready to go, giving Apple a little more to work with in the more premium part of the phone market.

Yes, like last year’s iPhone 11 launch, there are two more premium phones from Apple, with the iPhone 12 Pro and iPhone 12 Pro Max taking pole position at the head of Apple’s slate of iPhone 12 models, which is four-phone strong in 2020.

And while these new models sport the iPhone 12 name and new flattened edge design language first made famous on the 2019 iPad Pro, they’re also different from what you might expect. So what’s new in the 2020 iPhone Pro range?

Updating the hardware for speed

Beyond the new design, there’s a new focus on speed, made obvious from the “Hi speed” event invitation Apple sent out last week, but also from what was expected: a new chip and support for 5G.

That’s a major part of what will make these phones shine, but so is the 5G support, with the new iPhone Pro models sporting support for 5G networks around the world.

In Australia, the iPhone 12 Pro and 12 Pro Max miss out on one of the 5G technologies in use in the world — mmWave, which has yet to launch in Australia — though will work with the sub-6 5G technology in used across every major Australian telco, including Telstra, Optus, and Vodafone.

If that reads as jargon (because it is), it means owners of the iPhone 12 Pro and iPhone 12 Pro Max should see speeds as high as 2Gbps (network dependent), while the higher speeds on offer from the next generation of 5G won’t launch in Australia at this time. Possibly next year for the iPhone 13, though we wonder if the Australian iPhone 12 Pro models will have mmWave inside and will be activated when the technology officially launches in 2021 (this probably won’t happen, but we’re putting it here for a maybe).

Long story short: the iPhone 12 Pro and 12 Pro Max looks to offer fast 5G and fast system performance, which makes it a pretty solid flagship for 2020.

The cameras may look the same, but they’re new and different

Also making this duo a solid 2020 entrant are the cameras, which may appear at first glance to be the same as 2019’s iPhone 11 Pro and Pro Max, but there are some changes.

Yes, there are still three cameras, offering ultra-wide, wide (standard), and 2x telephoto, though Apple is updating things depending on which model you opt for.

Both get the same 12 megapixel ultra-wide camera, but there’s a change on the standard wide and the telephoto camera.

On the iPhone 12 Pro, the standard camera offers optical image stabilisation on a 12 megapixel sensor with relatively large 1.4 micrometre pixel sizes. The telephoto camera has been bumped up in distance, supporting up to 4x optical zoom, a boost from the 2x of the iPhone 11 Pro.

Over on the bigger iPhone, the iPhone 12 Pro Max, the changes are different again, with the standard camera sporting a 12 megapixel sensor but with bigger 1.7 micrometre pixels, plus a tiny sensor movement technology to stabilise the picture called “sensor shift image stabilisation”. Alongside that, there’s a slightly closer telephoto lens for the Pro Max, offering 5x optical in the biggest iPhone.

Both models also get a variant of RAW photography later in the year known as “Apple ProRAW”, plus support for Dolby Vision HDR video capture. And there’s a new 12 megapixel front-facing camera on each, as well.

You’ll also find support for LiDAR here, one of the few changes that made the 2020 iPad Pro stand out from the 2019 edition.

Alongside those camera changes, both models include bigger screens, with the standard iPhone “Pro” model, the iPhone 12 Pro, moving from 5.8 inches to 6.1 — like the iPhone 12 — while the Pro Max moves from 6.5 inches to 6.7, using HDR OLED screens.

As nice as those are, the news that Apple has worked on a new screen technology with the likes of Corning is also very intriguing.

The collaboration between Apple and makers of Gorilla Glass, Corning, means the iPhone “Pro” models get something called “Ceramic Shield”, which uses a tough glass material made from tiny ceramic crystals said to improve durability and resistance. Both phones are IP68 water resistant, so the durability in water is already there, but it seems this is Apple working to help the world have fewer broken iPhone screens.

And there’s still yet more features, with stuff from last time left over, such as the wireless charging, Apple Pay, GPS, NFC, Bluetooth, WiFi 6, and more, though you won’t find a charging wall plug or a pair of earphones in the box, as Apple has done away with those things.

“This is a huge leap for iPhone, bringing the best 5G experience in the market and delivering our most advanced technologies to users who want the absolute most from their iPhone,” said Greg Joswiak, Senior Vice President of Worldwide Marketing at Apple.

“Each generation of iPhone has changed what we expect from a smartphone, and now with 5G, iPhone 12 Pro provides a new generation of performance,” he said.

“Our tight integration of hardware and software enables incredible computational photography features like the expansion of Night mode to more cameras, and introduces support for HDR video with Dolby Vision. A state-of-the-art LiDAR Scanner means users can experience AR like never before, and also offers benefits to the camera with faster autofocus in low light and the introduction of Night mode portraits. These experiences and so much more make this the best iPhone lineup ever.” 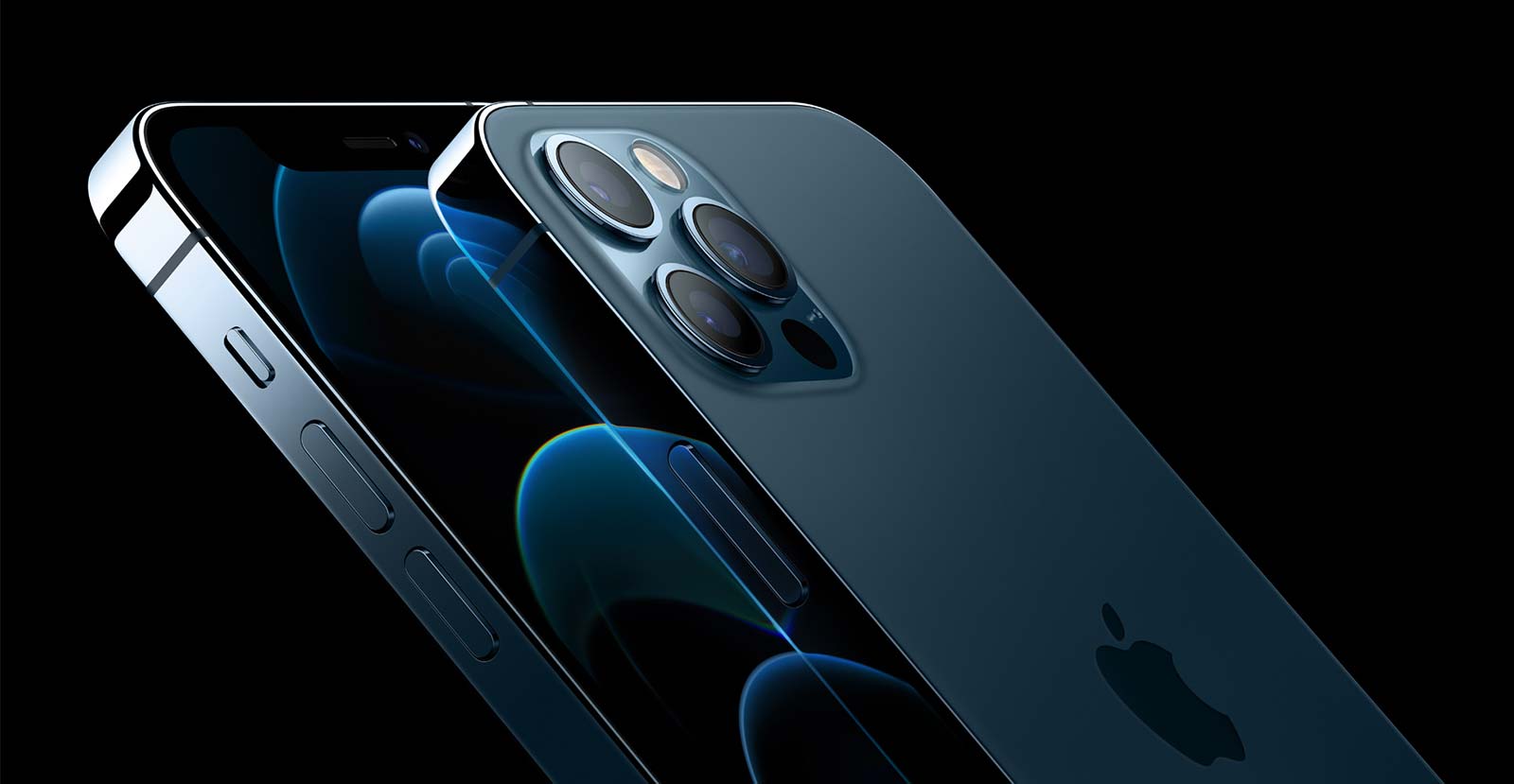 Well it appears the phones will roll out slightly staggered this year, with the iPhone 12 Pro starting from $1699 in Australia, in pre-order from this Friday, October 16, with retail availability the following Friday (October 23), while the bigger iPhone 12 Pro Max will can be found a little later, heading to pre-order from November 7 with availability almost a week later on Friday, November 13.

As for where you’ll be able to find it, electronics stores and telcos seem to be about the gist of it, so expect for the iPhone 12 Pro and iPhone 12 Pro Max shortly.