We’re always told that security software will protect us from internet nasties, but can it stop people from scamming you?

We probably don’t need to tell you that there are new scams all the time, and that you need to keep your wits about you, with education being one of the obvious lines of defence everyone has against scammers. So many attempts are made on our wallets and identifying details that it can all be so dizzying, and really just so difficult to keep up, and yet sometimes you have to wonder if there’s a better way.

You’ve probably been pitched the idea of security software at least once in your life, with every security provider having something in this regard. You may know names such as Norton, McAfee, Trend Micro, Kaspersky, Sophos, and Avast, to name a few, and each of these make a piece of software for your computer and possibly your phone to help protect your files from the worst kind of malware and viruses.

But can security software help you with scams?

Updates are a big help in security

The bad news is that security software may not do much to prevent you from getting scammed, even if it can be extremely helpful at protecting your PC and Mac from contracting viruses or dealing with malware, ransomware, or other forms of “ware” that can do damage to your files and computer.

Scammers are typically employing the sort of tactics that software can’t help protect against, beyond maybe looking over scams in your email.

Often, you’ll want to be versed and educated in the sort of scams that are out there, and the tricks criminals and con artists are playing in order to not get caught, even as those evolve.

However there is one type of software you will want to install to protect against scams, and it’s one your phone, tablet, and computer all should provide for free: updates. 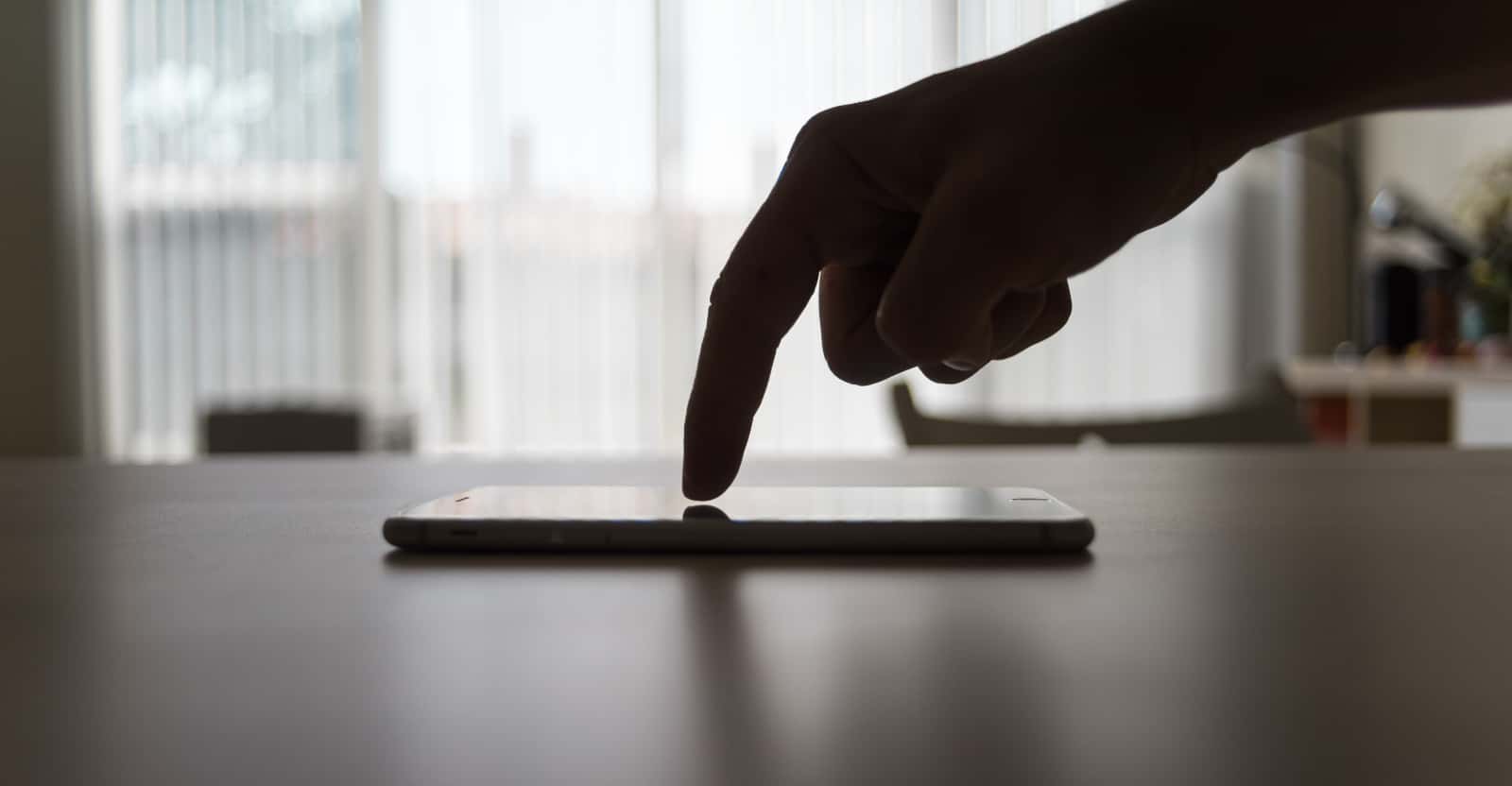 You might think that an update is solely there to keep apps installing properly, but on phones, computers, tablets, and pretty much anything that can ask for an update, these patches provide security fixes, as well, patching holes scammers may hope they can exploit.

It’s certainly the case with Android, which regularly gets security updates to deal with the constantly changing landscape, and even in the world of the iPhone, updates can help your phone stay protected, too.

“Updated software is one of your strongest defences against iPhone malware,” said Stephen Kho, Cyber Security Expert for Avast.

“If you use the most current version of iOS, you’ll likely never need to learn how to remove viruses from your iPhone,” he said. “While iOS itself is relatively secure against malware, your iPhone isn’t immune from every threat. Hackers can collect your personal data over unsecured public Wi-Fi, and data breaches can leak your passwords on the dark web.”

Security software can’t help in every type of threat

One of the problems we hear time and time again about security software is that it doesn’t stop scams, but it’s also not necessarily supposed to.

Security software can help if there’s a risk of getting a virus or form of malware installed on your computer, and it may even provide a note about your details being leaked on the dark web, encouraging you to change your information so as not to make things worse.

But it’s by and large not there necessarily for scams, particularly given how scammers operate.

If you’ve received a scam email, depending on the security software you have and the way you check that email, you may find it can do something, checking a link for you. But if you get a scam attempt over the phone or through a text message on your phone, security software isn’t going to catch those, and so can’t necessarily help you there.

Instead, it can be important to have security software on computers to deal with the threats that aren’t necessarily scams, but still aggressive to your computer. Malware, ransomware, spyware, and anything else nefarious that ends in “ware”. It can even have a hand in preventing social engineering attempts from taking hold, particularly if you use your computer to talk socially on Facebook and the like. 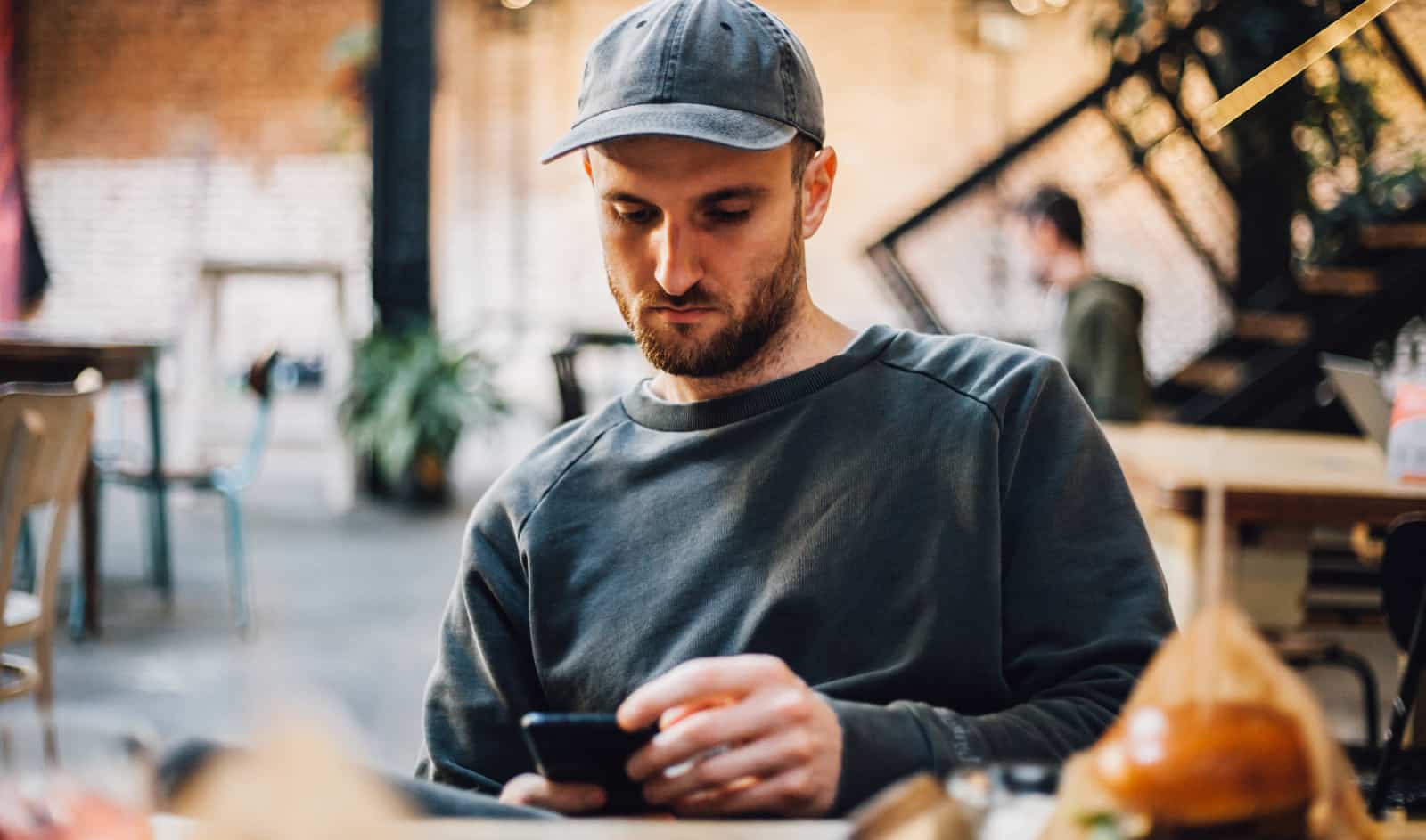 Being aware and educated is important

Ultimately, education is one of the most important aspects, which means staying aware of the scams, scam attempts, and questioning whether something really is legitimately happening.

You probably haven’t won something randomly, especially without entering, so don’t be quick to fall for those sorts of lines, and the same goes for someone threatening you with an arrest from overseas. If the government, police, or another law enforcement body really wanted to talk to you, the line of communication would likely be more direct than an overseas call centre making contact.

“Software can undoubtedly limit cybercriminals from being successful, however, it’s important people don’t only rely on software to protect them, particularly given not all attacks involve technology,” said Josh Lemon, a Certified Instructor at SANS Institute, an organisation that teaches cybersecurity training.

“For example, a social engineering attack where a cybercriminal impersonates a bank and asks the victim for their bank credentials to “confirm their identity”, would be difficult for software to defend against as there’s minimal technology used in this type of attack. Instead, the cybercriminal hopes the victim makes a rash decision and shares sensitive information, not knowing it will be used maliciously,” he said.

“This is why it’s so essential for people to be cyber-aware. It’s critical people understand what tactics cybercriminals are using, who they’re targeting and how to identify an attack when targeted.” 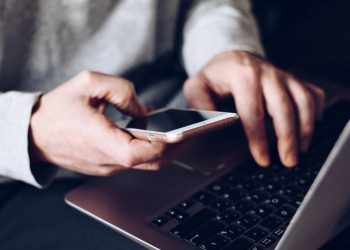