They never really went away, but if you get an SMS or three suggesting you have voicemail on an Australian number, don’t touch the link.

Scams are a thing of regularity these days, and because anyone can get fooled by scams, the numbers with which they arrive can seem dizzying, increasingly so.

Working from home seems to have increased their numbers, though sometimes, they seem to kick in just when you feel like the scammers should have moved on. Spoiler alert: criminals typically won’t move on if something is working.

This week in Australia, the scourge of missed call voicemail messages appears to be back, as Flubot arrives via text messages once again. Similar to what happened in the middle of the year with both fake delivery texts and fake voicemail SMS, if you receive a text from a random Australian mobile number with a link advising you have a message, just don’t click. 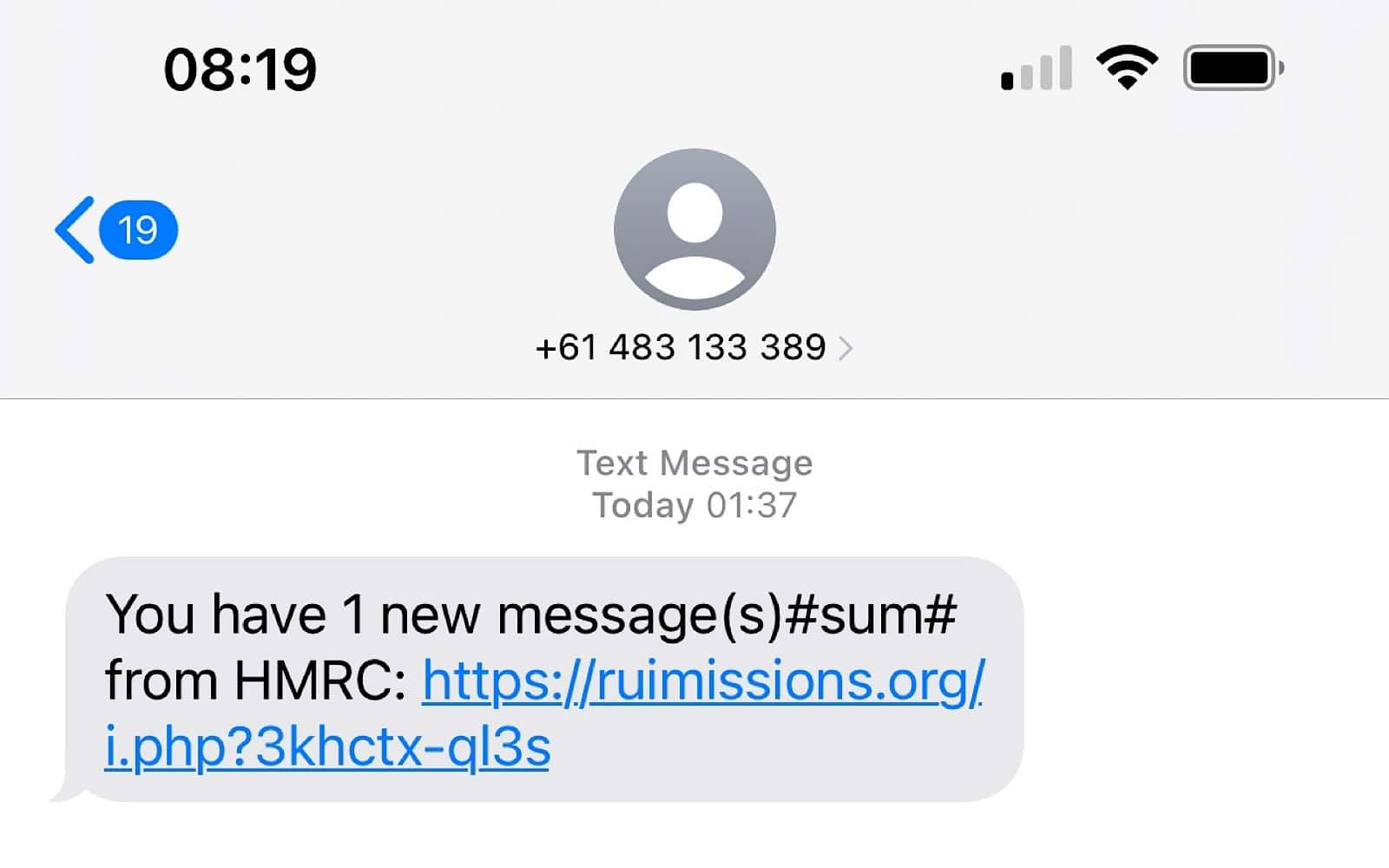 While the few we’ve seen don’t appear to be necessarily Flubot, they definitely appear on the dodgy side, with sites sitting as potentially fraudulent transaction sites, offering things to spend your money on that may or may not have any legitimacy to them. These could well be a spiral of fraud waiting for you to click, and is yet another reminder of exactly why you shouldn’t.

Part of what makes then seem legitimate is, of course, the Australian number, something scammers achieve by spoofing local numbers using online services. However, these scams aren’t coming from Australians at all, and even the numbers being used are innocent in all of this. .

Simply put, if you get a scam advising you of a message waiting, or even a delivery message, and it doesn’t come from a familiar name or number, just don’t click. There are already enough scams out there for you to avoid, and enough reason to not become one of Australia’s ongoing scam statistics.

“Be on alert for unexpected calls, emails & messages that contain threats of legal action or fines, offers too good to be true, computer issues, missed deliveries, tax refunds or identifying you as a scam victim,” he said. “Question the unexpected.”

Question what you get and you’re less likely to end up the victim of a scam, and more likely to stay on alert, because this scam game isn’t going away any time soon. 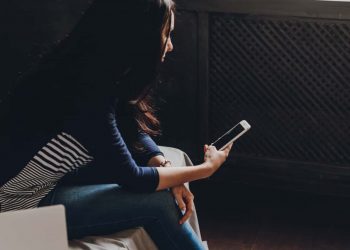