There’s a new type of Apple charge connector in the iPhone 12, but not every case is made with MagSafe. Will MagSafe’s charging still work?

Buying a new phone often means buying a new case, and that rarely changes for most people, but this year with the iPhone 12, customers have a few options: they can buy any case, or they can buy one with MagSafe built in.

You can see the magnetic rings really obviously in Apple’s cases, with a subdued outline of the rings on the coloured cases, while the clear cases included the circular ring in a fairly obvious way. 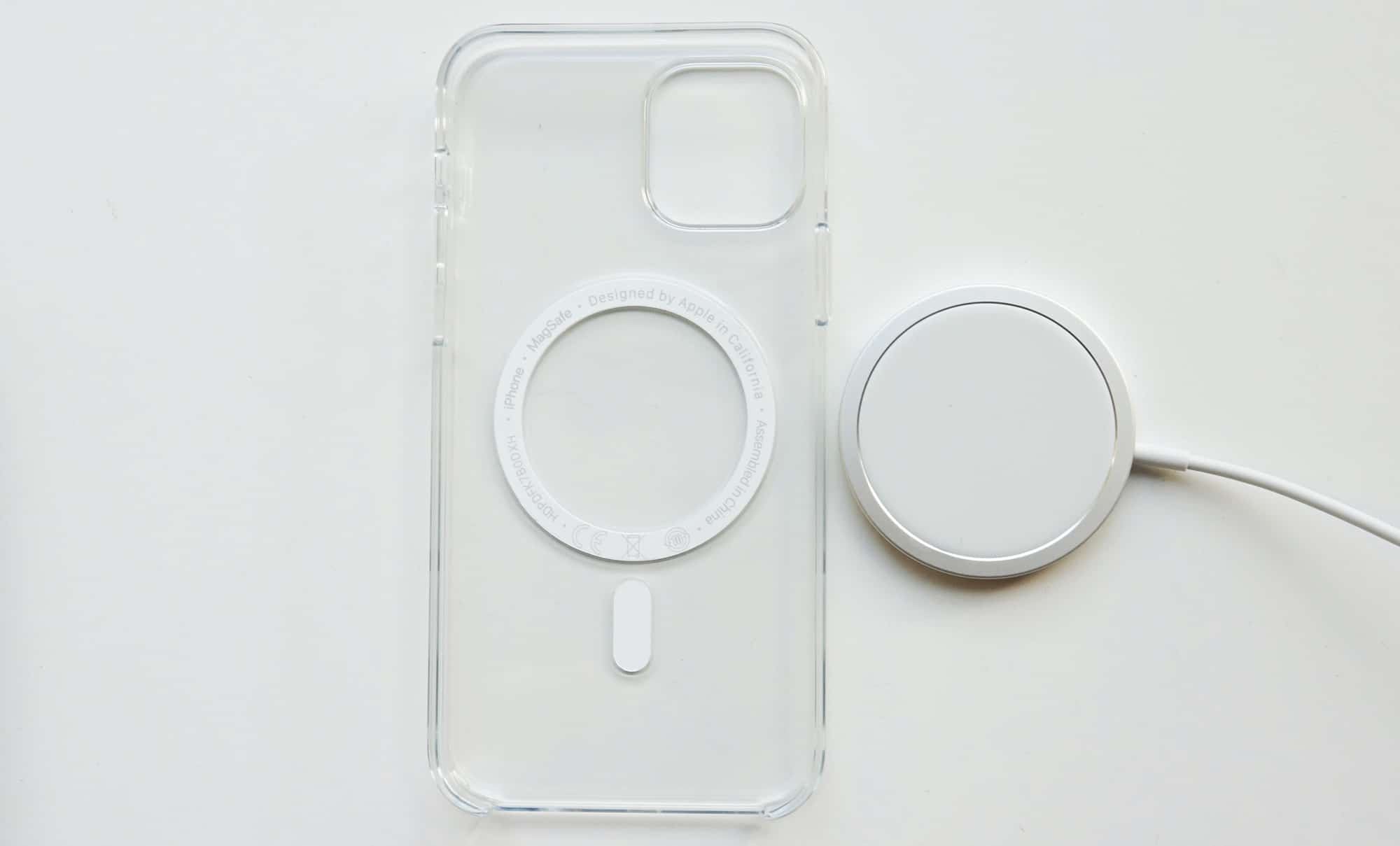 Technically, the MagSafe chargers are just a newer take on the Qi charging standard many phones support, and as such, MagSafe can not only charge wirelessly charged Android phones, but can also iPhone models from the iPhone 8 onwards.

However if you have one of the newer iPhones, the MagSafe magnetic ring is inside your phone near the middle, basically surrounding the Apple logo, and that makes it properly compatible with Apple’s MagSafe charger, as well as Belkin’s when they’re eventually launched.

Slipping on a case over the back of this MagSafe ring may weaken the magnetic connection, because it’s another layer, but Apple has that sorted with its own cases for the iPhone 12 range, which in turn add an extra layer of magnets to boost the magnetic appeal of the phone you’re using the case on.

But what about everyone else: if you buy a case that isn’t made for MagSafe, and that isn’t advertised as such, will MagSafe still work?

Does MagSafe work on every iPhone case? 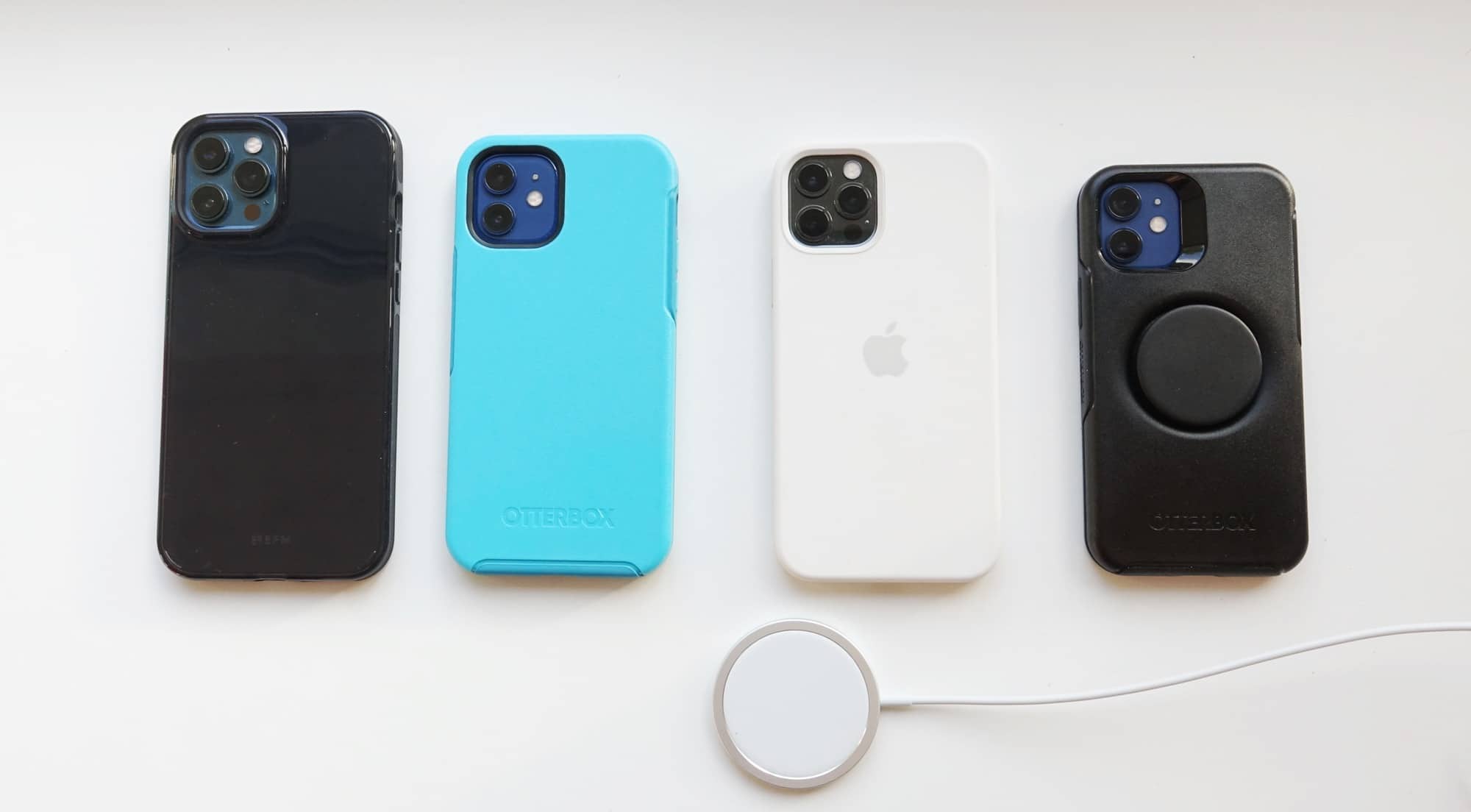 If you’re considering grabbing any old case for your new iPhone, and are thinking MagSafe might be the way you want to charge your phone in the weeks to come, there’s good news and bad news for making your phone work with Apple’s magnetic MagSafe charger.

Simply put, some cases will work with MagSafe despite not including the ring, and others won’t. Out of four third-party cases we tested, two worked, and the other two did not, while all of Apple’s MagSafe cases worked flawlessly.

What we found in testing the cases was that for the most part, even if your case didn’t include the MagSafe ring on the inside to boost the magnetic connection from phone to case, Apple’s MagSafe wireless charger was still strong enough to connect with MagSafe on the phone to kickstart the charging process, and even the on-phone animation that goes with it.

Both an EFM and OtterBox case had no problem running MagSafe, despite not including the MagSafe rings in the design, though the MagSafe magnetic connection was noticeably not quite as strong as it was on Apple’s cases where the ring was there.

However a thicker EFM and OtterBox case — the former being a folio style, the latter including a pop-up stand — wouldn’t work with MagSafe, refusing to fire it up at all.

How do you find a third-party case that will work with MagSafe?

Finding a case not made by Apple that will support MagSafe, at least in the beginning, may come down either seeing if it includes the MagSafe branding on the box, or more simply, measuring how thick the case is.

In our testing, the thinner the case material, the more likely a MagSafe connection would work, which meant our EFM and OtterBox cases that did work barely added much thickness at all to the back of our phones, while the ones that did not were noticeably more chunky.

It suggests that if you’re sheathing your next iPhone with a folio case or a properly rugged case, or even something wacky and playful and made of heavy silicone and plastic, MagSafe probably won’t work, while if you’re going for a case that’s relatively thin, light, and durable, you should be fine. 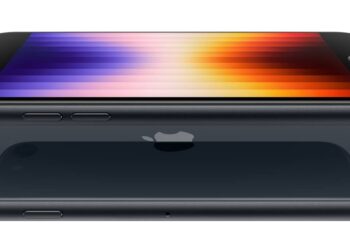