Apple’s iPhone 12 models can be charged with magnetic wireless “MagSafe” charging. Can the iPhone 11? Can older iPhones?

One of the surprise additions to the new iPhone models is the addition Apple has made to wireless charging. It’s not that Apple has changed the wireless Qi charging standard, but that Apple has added something to the mix: magnets.

Apple is big on magnets in general, and you can find them on the iPad cases to connect keyboards and foldable cases. They used to be on Apple’s laptop charger back in the days of the original MagSafe, a laptop charger that held in place using magnets, and could be detached easily with magnets when the cable was tugged or tripped over.

But MagSafe on laptops went away when Apple made the jump to USB Type C charging, found on the original MacBook, the MacBook Air, and the MacBook Pro.

However in 2020, Apple is bringing back the name, even if the technology is different.

Apple is making a MagSafe wireless charger, and it’s not alone, with Belkin chiming in as one of the first brands to make MagSafe devices, which are built this way because it means Apple can get wireless chargers working at their optimum, providing a 15 watt wireless charge without having to fiddle around for the right place on a wireless charging stand.

That’s handy for folks looking for the most efficient way of wirelessly charging an iPhone 12, but what about folks with an older iPhone. If you have an iPhone 11 Pro Max or an iPhone XR, both of which support wireless charging, can you use MagSafe today? 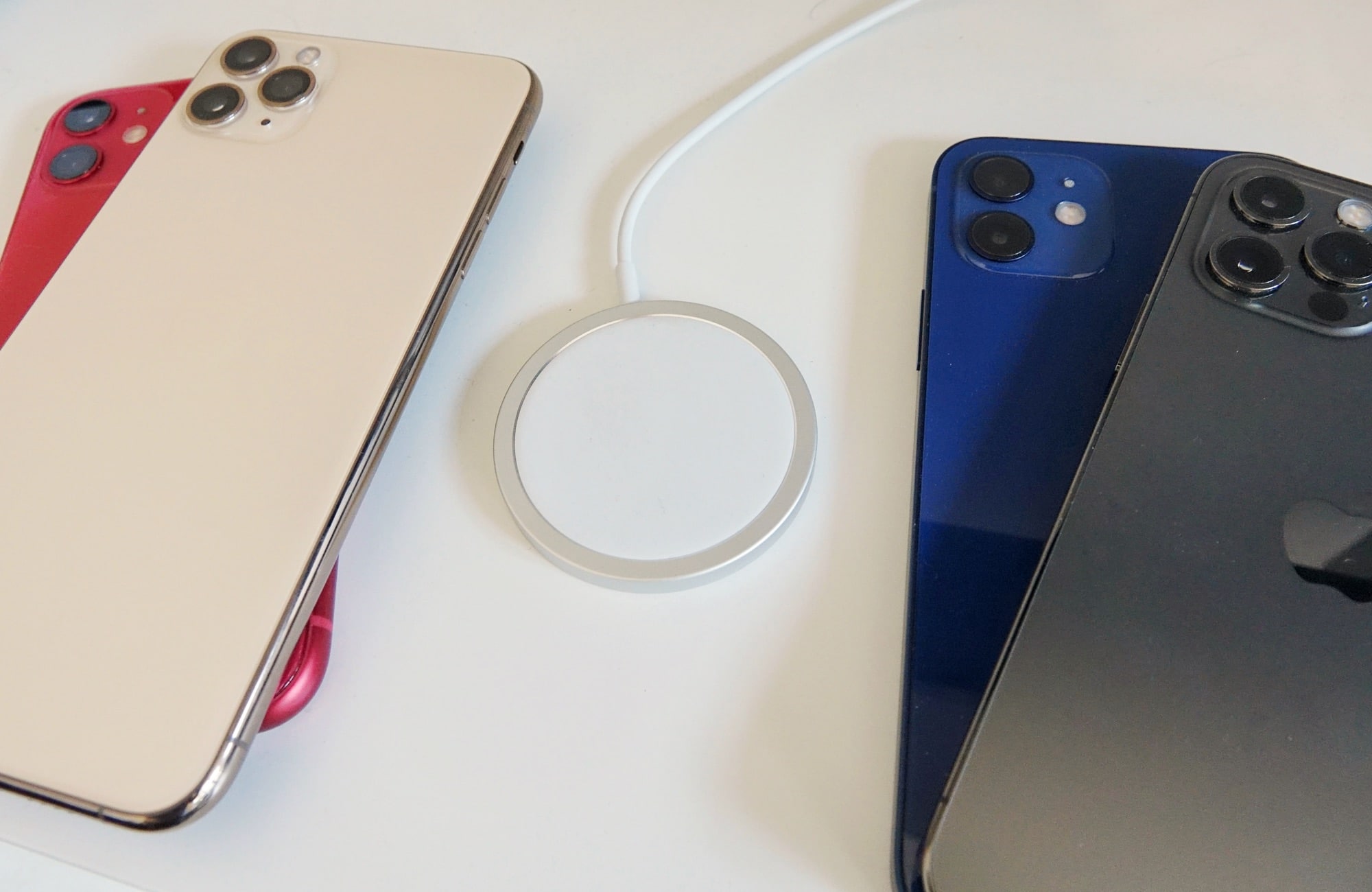 Yes and no, though mostly no.

MagSafe can charge an older iPhone using the standard Qi wireless charging technology it has built in, but only the iPhone 12 range has the magnets inside that support the direct link Apple’s MagSafe wireless charger looks for.

Without the magnets, a MagSafe charger is just a wireless charger for devices that can be wirelessly charged, which includes any iPhone from the iPhone 8 onwards, including this year’s iPhone SE, which is based on the iPhone 8.

You can charge any wirelessly charged iPhone on a MagSafe charger, but unless it’s one of the iPhone 12 models (or an eventual iPhone 13 and higher), it won’t use the magnetic connection to hold the MagSafe wireless charger in place. 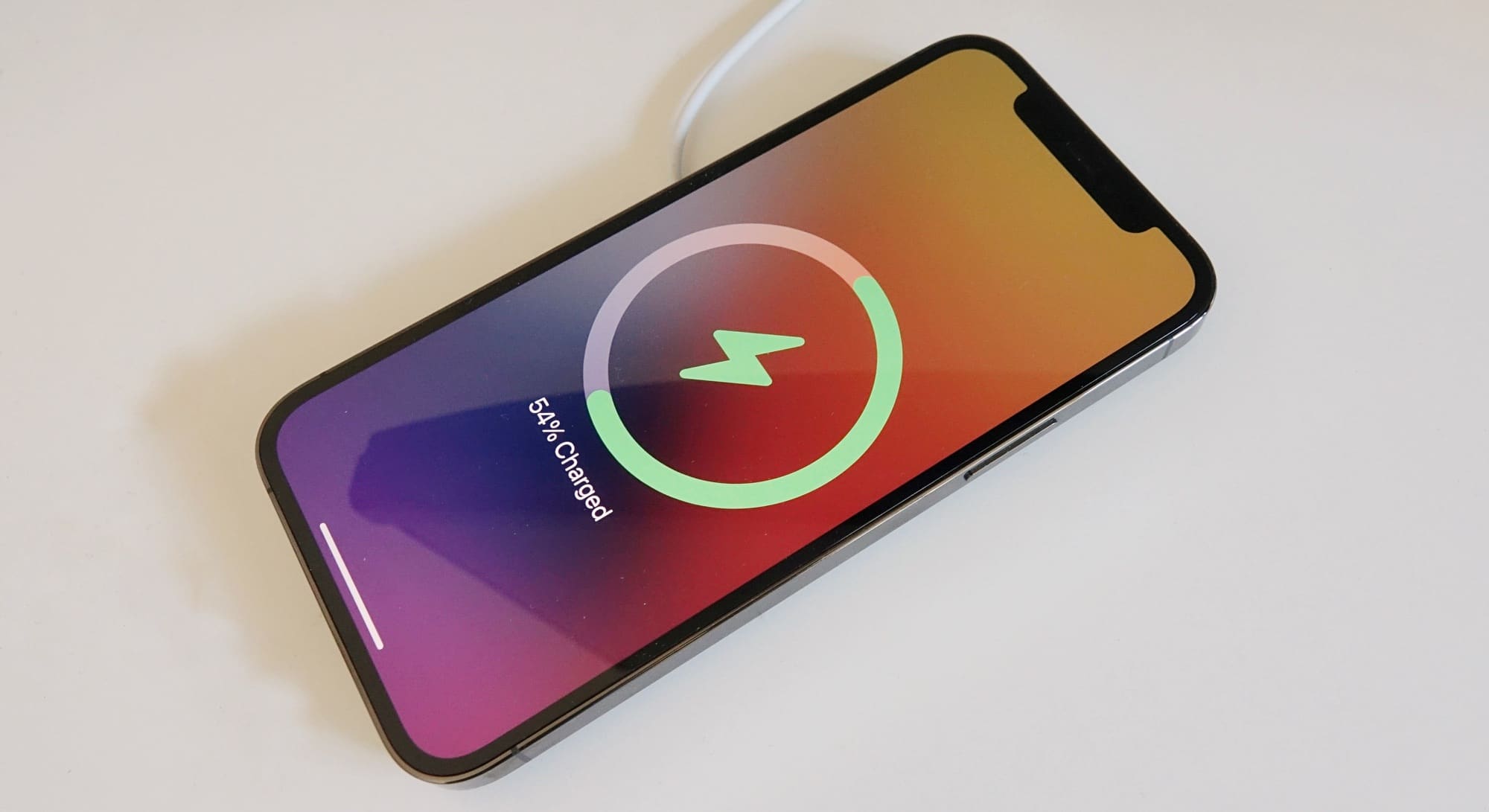