A month is a long time, and so ahead of a July launch for a new mobile, the company Nothing is previewing its something expected to show up.

Founded by some of the people behind brand OnePlus, Nothing is a slightly different take on consumer devices offering a stripped back look at technology that seems unashamed in what it offers: transparent tech for a world that has typically covered it up.

That’s what we saw in the Nothing Ear 1 back when we reviewed them: decent sounding earphones with a unique transparent look that begged you to see the tech you were listening to. And it seems that style might be one of the very things passed on to the upcoming Nothing phone.

Set for announcement in the early hours of July 13, Nothing’s phone doesn’t yet have an Australian release date, and knowing the way the earphones were sold, probably won’t have a local store front, available online to folks looking for something different.

But Nothing has teased what’s coming a month early, previewing with a picture on its Twitter feed, while one phone leaker on Twitter, Ben Reskin, showed off photos of the new handset early, as well, complete with a video from the person who shot them, Rafael Zeier.

And here's the video to the photos: https://t.co/iNhVihA6zI

Going on the look of the phone, there’s clearly a firm edge not unlike the iPhone 12 here, and the two cameras give off the feeling this will probably be closer to a mid-range phone, since high-end mobiles often have at least three.

As to what else will make this phone special, our guess is Android will be fairly stock, but the style will be very different. HTC dabbled with translucent phones back in the day, but HTC also hasn’t made a phone for ages, and so it’s really Nothing left alone in this area, it seems.

However, all other details seem reserved for the early hours of July 13 when this thing launches, or at least until Nothing leaks more details on its Twitter account, so stay tuned. 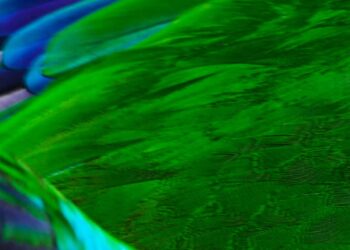 Nothing readies a phone for July