Motorola’s first major phone of the year looks to take on the big players from Google and Samsung, as Moto marries a high-end chip to a modest price.

It’s March, and while the 2022 year of phone releases has felt a little slow, and only really started with the release of Samsung’s S22 range, stuff is beginning to trickle out.

Take what’s coming from Motorola, which from the end of March will have an entry to take on what Samsung only just released, adding to its “Edge” series of 5G phones and updating the high-end model, the Edge Pro.

The latest option is the Edge 30 Pro, and while the inclusion of 5G is an automatic giveaway, the rest of it is a little different from what Motorola included last time.

The front camera is no slouch, either, with a 60 megapixel camera for selfies, as well.

Inside, Motorola’s Edge 30 Pro is surprisingly high-end, offering the same chip used in the Samsung Galaxy S22+, the Snapdragon 8 Gen 1, alongside 8GB RAM and 128GB storage, plus support for 5G, Bluetooth 5.2, and WiFi 6E, keeping everything properly new, all under a 6.7 inch Full HD+ OLED display sporting a 144Hz refresh rate for smooth animations.

“At Motorola, our mission is to deliver cutting-edge technology to consumers who are after a flagship and one-of-a-kind smartphone experience,” said Kurt Bonnici, Head of Motorola in Australia and New Zealand.

“The Motorola Edge 30 Pro does exactly that,” he said. “With an industry-leading processor, ultra-high res cameras, gorgeous display and innovative software experience, consumers will have the most advanced technology at their fingertips. And best of all, we’re bringing these features at an accessible price point.” 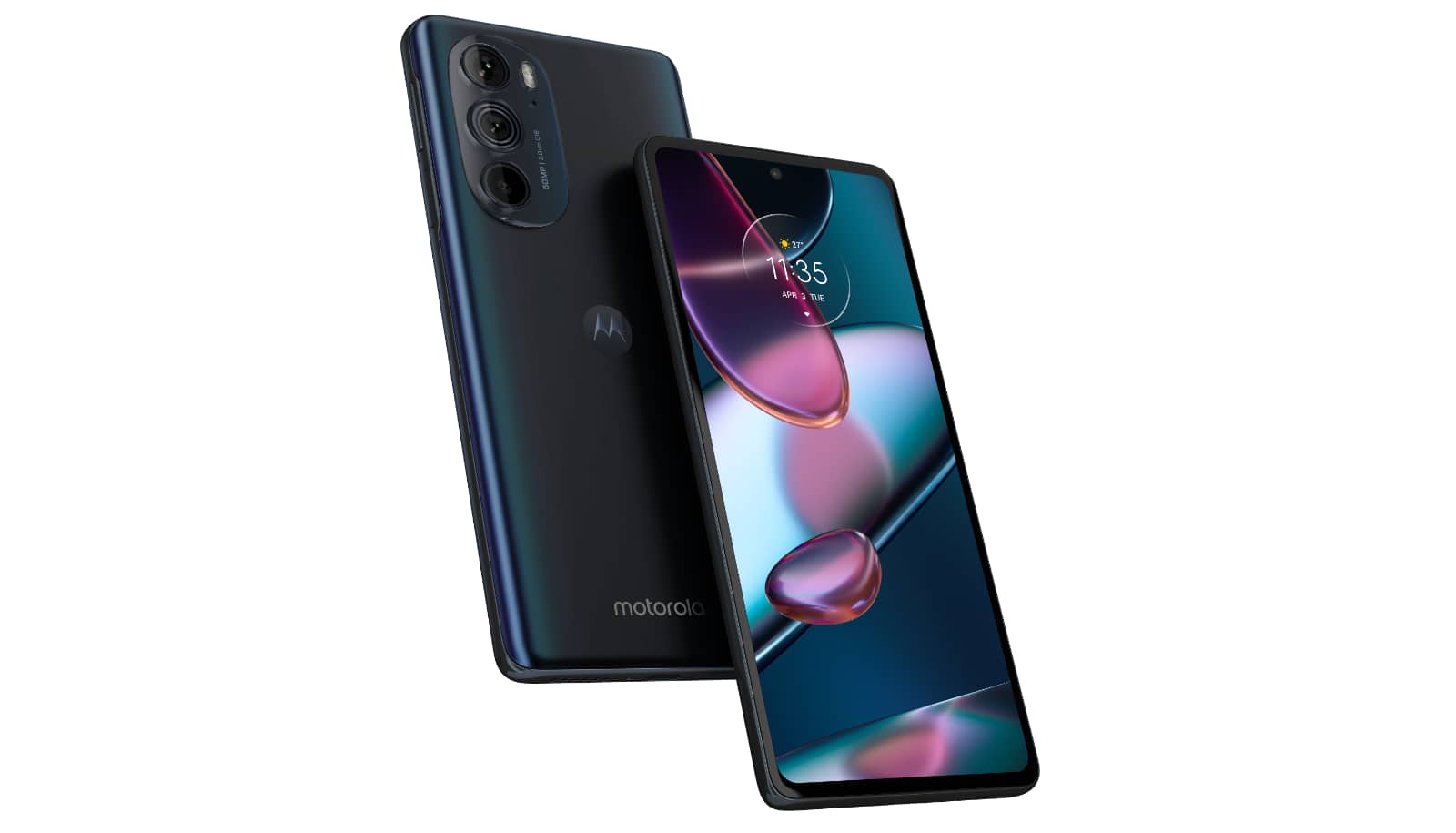 In Australia, that price point sees the Edge 30 Pro go for $999 from March 31, essentially making it an inexpensive push for the high end, potentially taking on Samsung’s S22 range and Google’s Pixel 6 offerings.

It won’t be the only Moto offered in Australia this year, with a mid-range option joining for $299, bringing a 6.5 inch HD+ screen and a 50 megapixel camera, alongside less sizeable cameras, such as an 8 megapixel ultra wide, 2 megapixel depth camera, and 2 megapixel macro.

There’s no word on availability for that one, but our guess is it shouldn’t be too far away.