5G is fast, for sure, but the latest 5G modem being unleashed from chipmaker Qualcomm is around five times to speed of what we’ve seen prior.

That whole 5G thing is coming, and coming fast. With more devices on the way, both in the high-end — such as in the iPhone 12, iPhone 12 Pro and 12 Pro Max, and Samsung’s latest Galaxy S21, to name a few — and even devices in the low-end, hitting the $599 mark for the Oppo Reno4 and a little lower at $499 in the Realme 7 5G, you know 5G is here to make a dent regardless of how much you want to spend.

While we’ve not yet seen that magic solution to a problem that 5G aims to solve, speed is clearly one of the areas that 5G deals with. Once telcos work out how to bolster range across Australian suburbs, the connection speed can jump up with it, moving from 4G’s typical 50 to 150Mbps speeds to 5G’s 300 to 1000Mbps, though even though seem like averages we see in our tests.

Most of the 5G modems in phones released in Australia that we’ve seen can handle 2000Mbps limitations, and at points, we’ve even seen those sorts of speeds reached. Granted, you needed to be pretty much in the best place for that connection — typically just outside of a Telstra building! — but it’s an example of the sorts of speeds that are possible on 5G.

However the next generation of phones might manage to do even better. About five times as better. 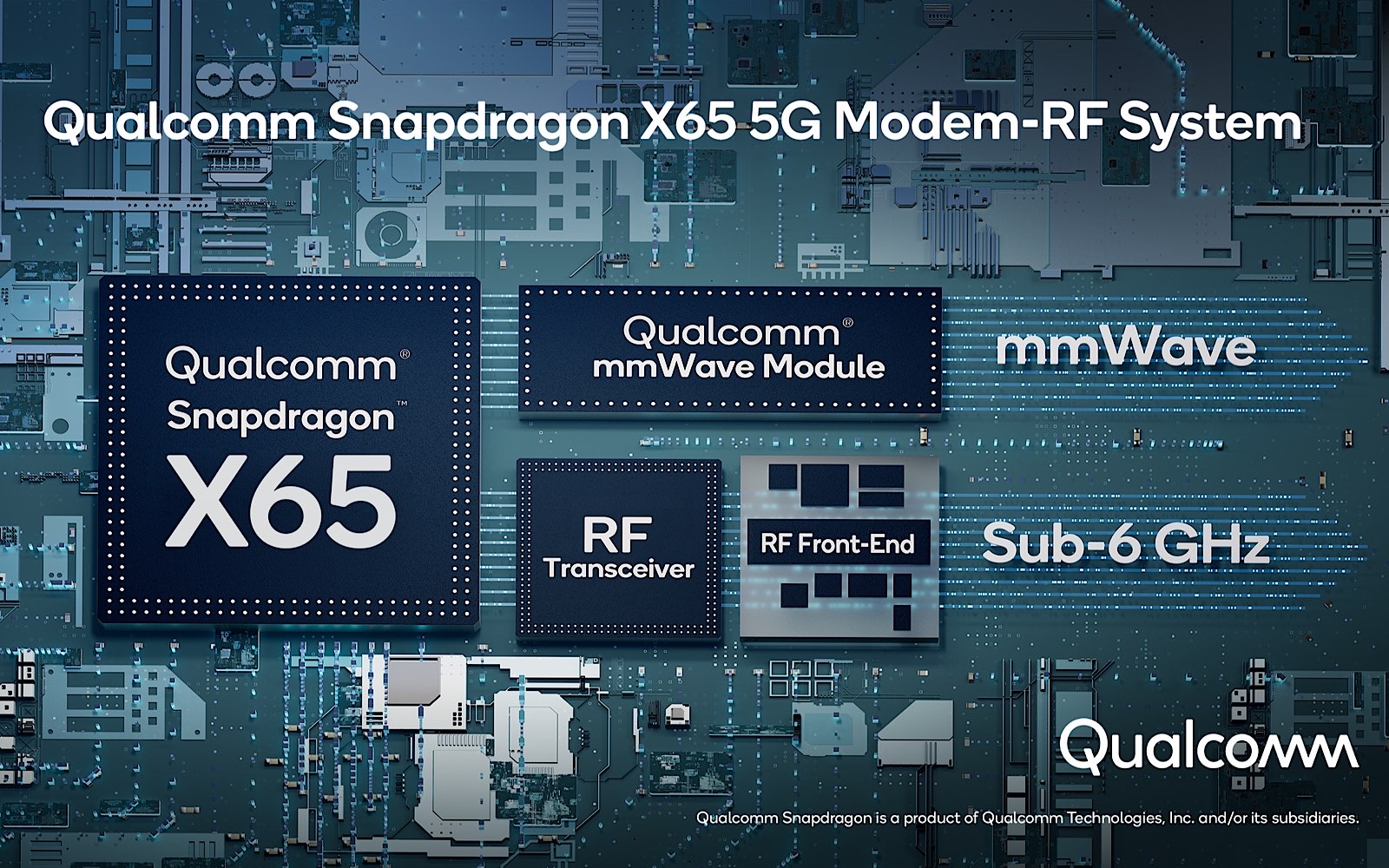 This week, chipmaker Qualcomm has announced that it has built a new chipset that can handle a 10 gigabit 5G (10Gbps), essentially providing roughly five times the maximum 2Gbps speed, arriving in the Snapdraon X65 5G Modem RF system, able to work across both 5G technologies out in the world, the more common sub-6 and the up-and-coming mmWave. It’s a technology Qualcomm says supports upgradeable architecture with eventual new features, and more importantly, means 5G is possible to deliver a crazy level of high speed for 5G devices.

Exactly which devices Qualcomm’s X65 10Gbps 5G chip will see itself in, that’s not known. It’s a chipset that isn’t a phone or computer chip by itself, and will likely need to be paired with another processor, so we don’t expect to see this until a high-end chip announcement later in the year. Qualcomm has said devices based on these chip plans are expected in “late 2021”, which would be about on time with when Qualcomm made a chip announcement last year, the Snapdragon 888. 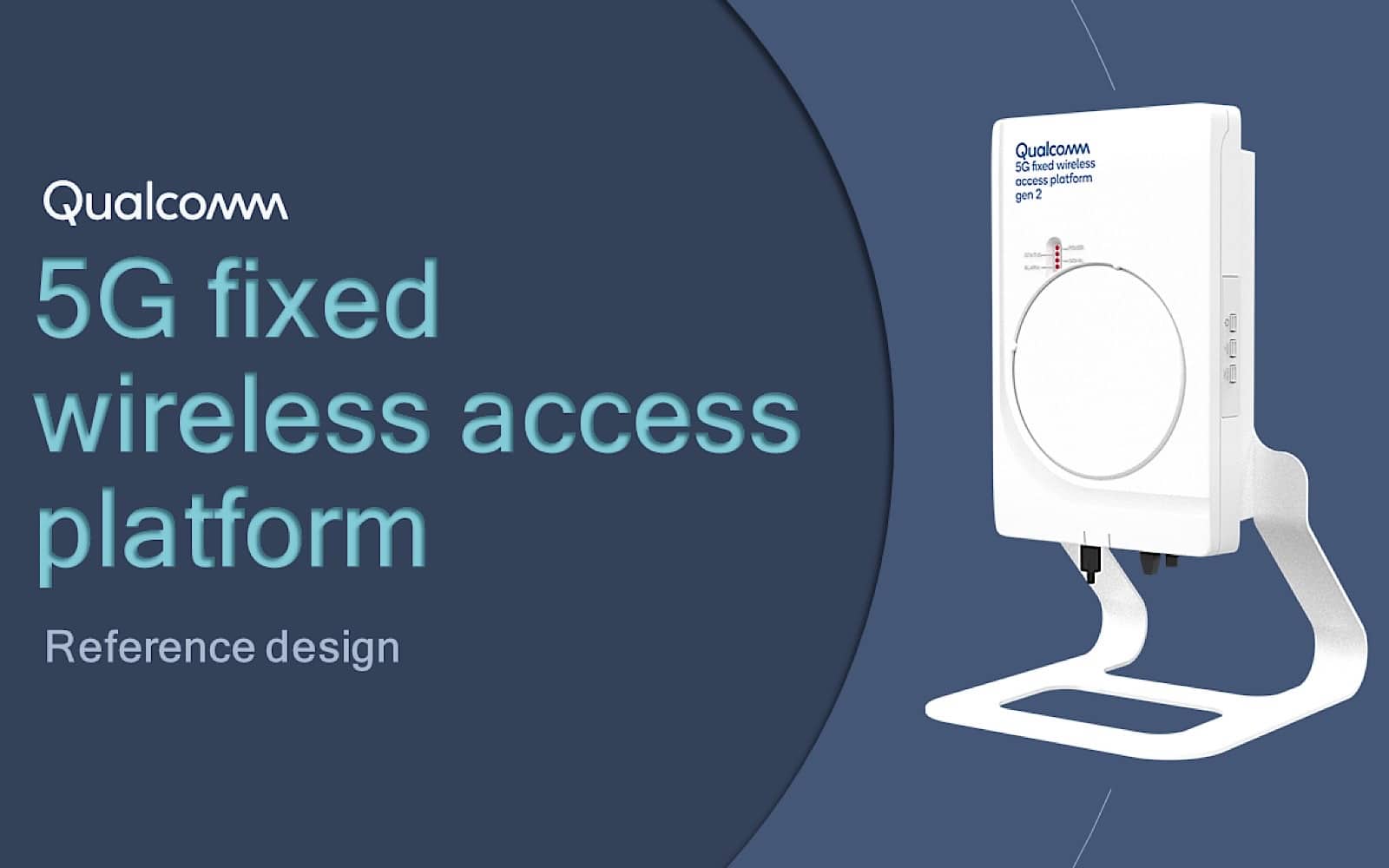 However Qualcomm has also introduced a variant of its fixed wireless platform supporting the technology, which will also see the X65’s 10Gbps technology able to be used at homes and in businesses.

While the release date of this technology is also not yet known, at least in specific products, it means that those impressively high 5G speeds might not be limited to phones and laptops that support them directly, but also able to arrive in a new type of home broadband device in the year ahead, with Qualcomm citing an expected release for the first half of 2022.

So what does all this mean for you?

Well, it means that by sometime by the end of 2022, mobile broadband speeds at home might support up to a crazy 10Gbps, or what basically amounts to 1.2 gigabytes per second (1.2GB/s), telco dependent, of course. Just before that happens, you can expect 2021’s big phones to possibly include the crazy high-end 5G technology, too, which is good news for folks who want fast speeds, and better news for people looking for a way to make 5G the magic answer to a problem they need solving.

In that time, you can expect telcos to bolster their 5G capability considerably, something they’ve begun talking about already, possibly in anticipation for these sorts of announcements.

For now, hold tight. Faster 5G is coming, and it was already pretty fast to begin with. 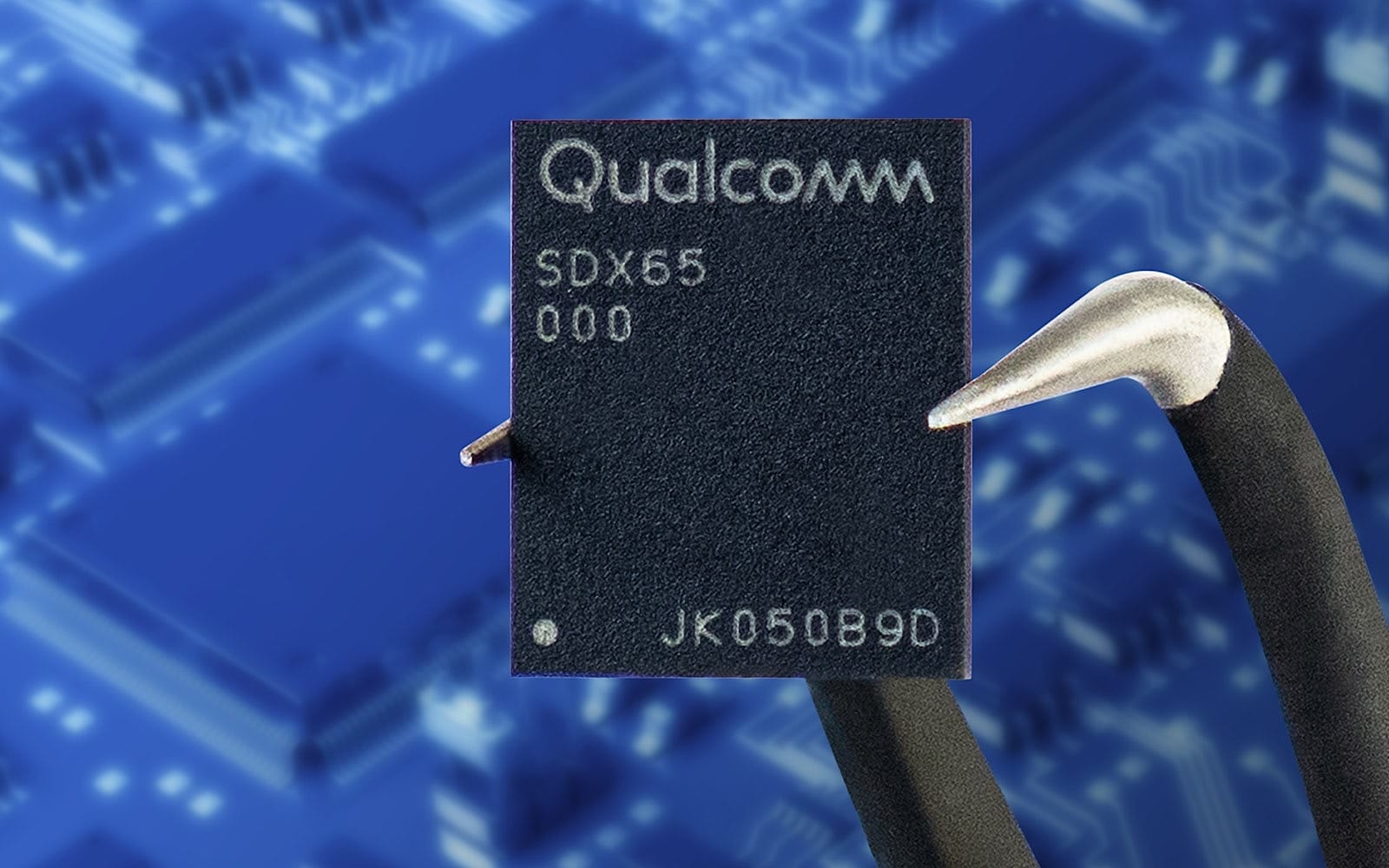