Qualcomm’s next Snapdragon to power performance in 2021

We’re a few months away before the phones of 2021 start getting talked up, but it looks like the next chip is ready to go.

It’s the end of the year, but also near the beginning of another, and while this year hasn’t quite been what everyone expected, the world of tech keeps on a ticking.

As the year winds up, you can look to the global marketplace to find a pretty wide assortment of phones, many of which are 5G, as the high speed technology made its way to more than just the high-end, beginning to populate the mid-range this year, as well.

However looking to next year, Qualcomm has given us a taste of what we can expect to find, complete with the announcement of a new breed of chip we’ll likely see in quite a few mobiles in 2021.

Yes, it’s clearly time to start thinking of phones for the new year, and while we don’t have any shapes for how they’ll look, you can probably expect a big screen, focus on a few cameras, and more of that 5G thing, with likely a focus on the two types of 5G in the world.

While there are clearly more than two types of music, there are specifically two types of 5G, and they differ dependent on where you are and what’s working around you.

In Australia right now, we’re seeing the technology known as Sub-6, a delivery of 5G capable of some high speeds, but not quite as impressive as the upcoming mmWave 5G, which will arrive later into next year, and isn’t supported by all 5G chips.

However the next Qualcomm chip will have it, which means next year’s high-end 5G phones will likely support both when it launches locally, and it’s not all that’s new. 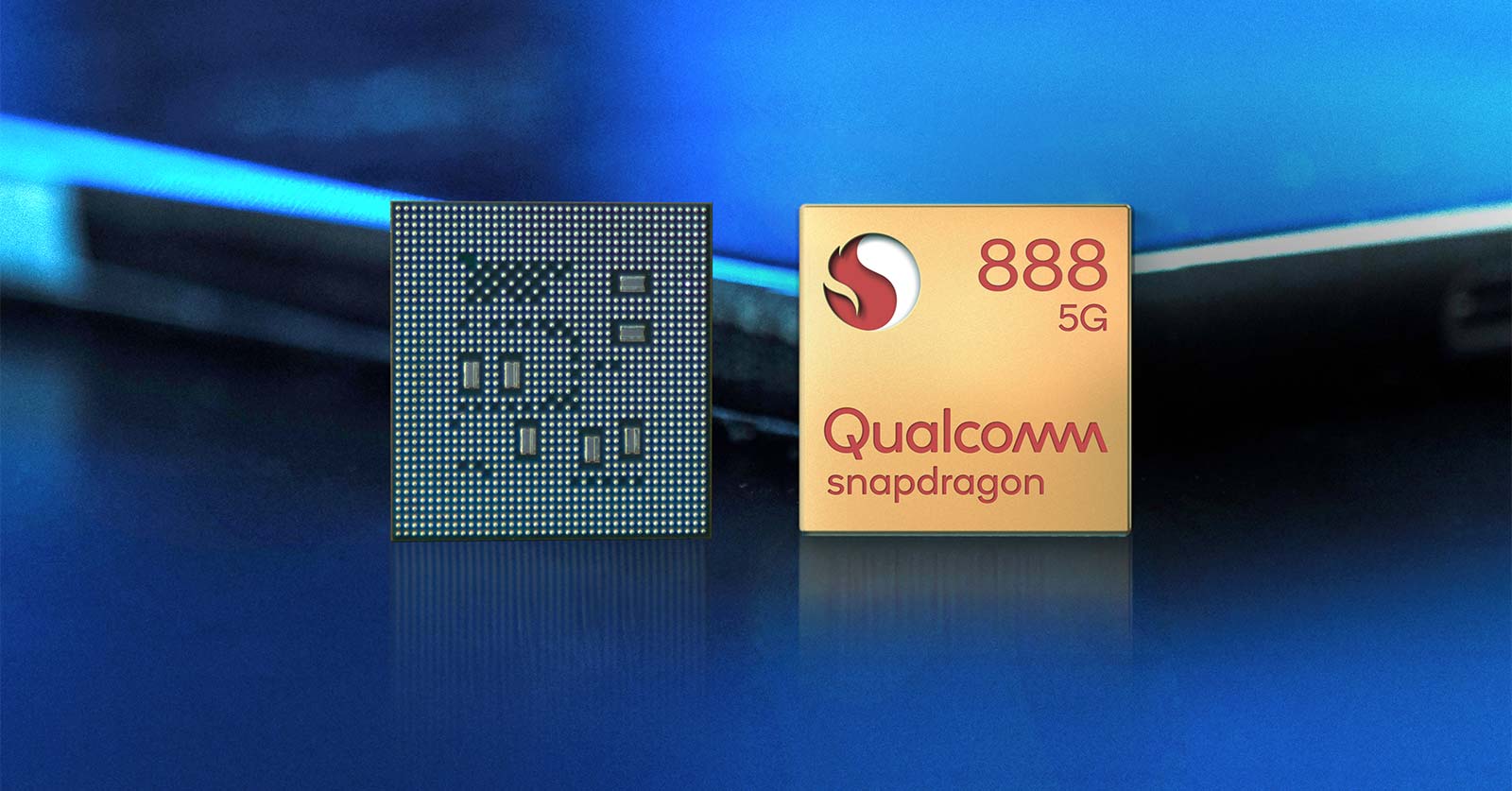 Qualcomm’s latest chip is the Snapdragon 888, a phone chip that not only sports the high-end 5G goodness, but also a focus on camera and gaming performance, albeit in different ways.

On the camera front, Qualcomm is promising support for up to 2.7 gigapixels per second, which will likely result in faster image capture overall, supporting as much as 120 photos shot at 12 megapixels. That could enable faster image capture, and potentially some high-res slow motion, depending on how it’s employed.

Over in the gaming world, Qualcomm’s Snapdragon 888 is promising frame rates as high as 144 frames per second with its new graphics system, essentially delivering more of a console-style gaming effort for mobile phones. We’ve seen a few gaming focused phones this year such as those from Asus and Razer, so expect this to ramp up even more next year, and possibly see better gaming performance on phones that don’t come with the gaming glitz and glamour.

As to which phones will see the Snapdragon 888 in 2021, Qualcomm hasn’t quite said, but it has revealed the companies that will, which includes Asus, Lenovo, LG, Motorola, Realme, Oppo, and Xiaomi. Most of those brands offered a model or two in Australia this year, so we can probably expect a Snapdragon 888 from at least one or two next year, as well.