Microsoft has been out of the phone game in Australia ever since Windows Phone died, but now it’s back and arriving with a folding Android phone.

The foldable world hasn’t quite managed to blow our eyelids off in terms of choices, but ever since they started rolling out in 2019, we’ve seen examples of how a phone could look different.

Granted, the options haven’t been wide and varied, with the original Samsung Fold and Fold 2 last year delivering a phone that unfolds into a tablet, while the Samsung Flip is a biggish phone that folds flat into a smaller phone. Motorola offered something similar in that way with a recent Razr, and there’s also a bunch of foldable prototypes, including a rollable design that we’ve not yet seen a consumer-ready model of.

And then there was the Surface Duo, a Microsoft-made return to phones made up of two screens connected by a hinge. 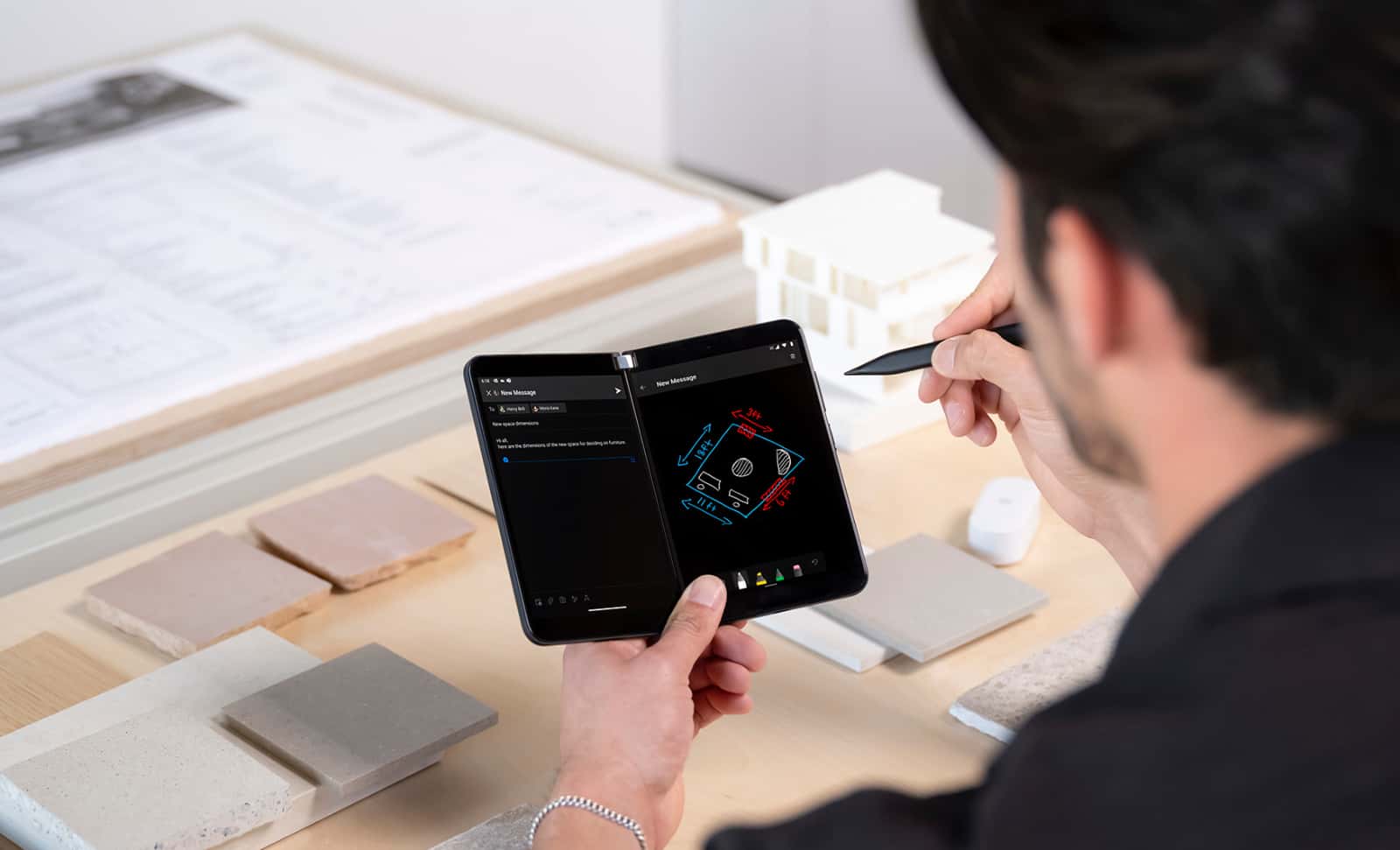 Microsoft first showed the Surface Duo in 2019, but that first model never quite made it to Australia, missing in action and seeing a limited release overseas first. However its next take will see Australian release, as the Surface Duo 2 is given a price and availability date.

That hinge has borrowed some inspiration from 2-in-1 laptops because it can fold backwards, allowing the screens to sit both front and back, or close shut like a book. The spine will even provide notifications when closed, allowing it to offer information when not in use.

It’s a little like what LG made in the dual-screen V50, but with a way to fold the screens back, making it a phone that feels a little more like a dual-screen computer. 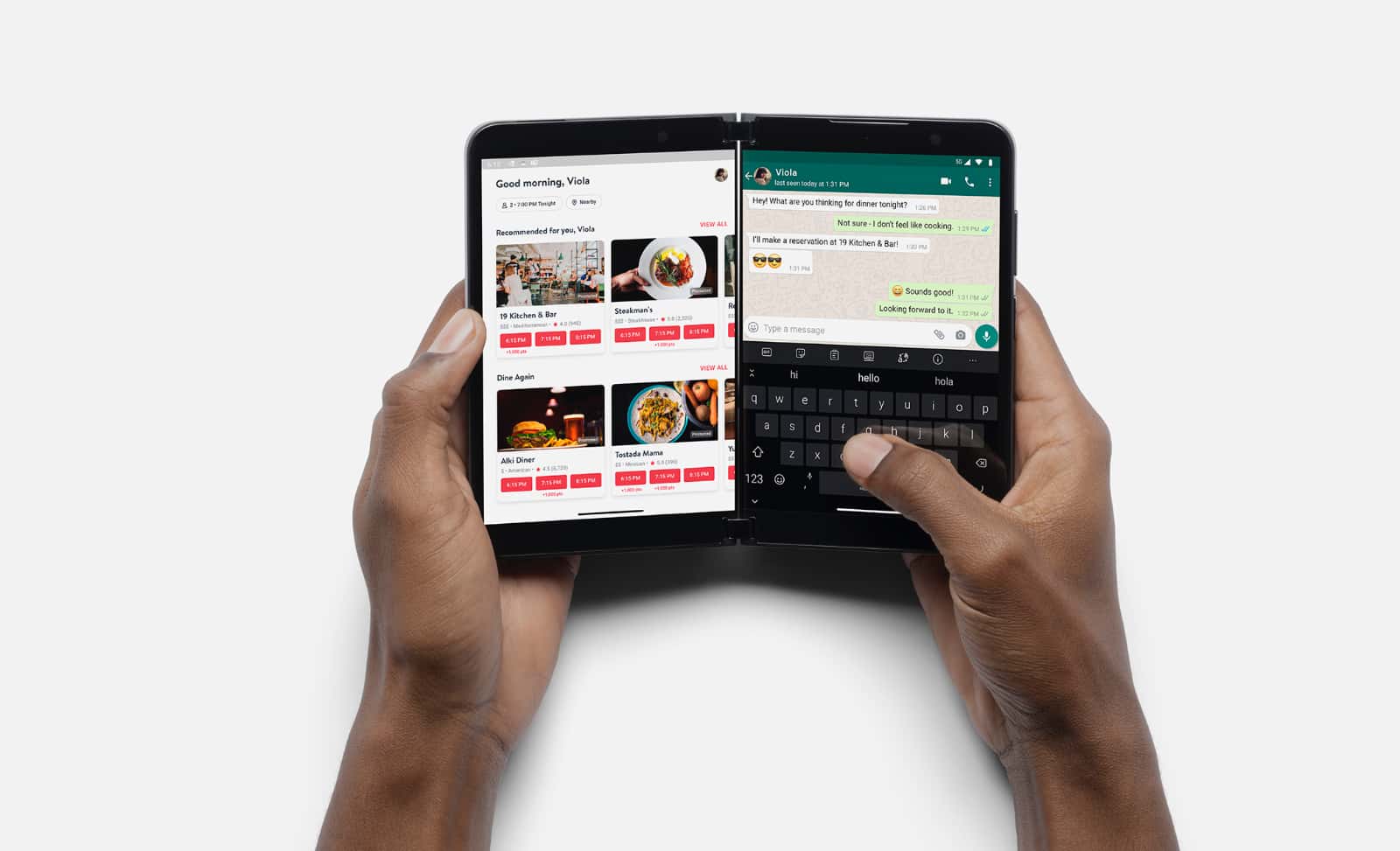 In short, the Surface Duo 2 is like a foldable, but also not one at all, providing two screens, three cameras (12mp wide F1.7, 12mp 2x zoom F2.4, 16mp ultra-wide F2.2), a Qualcomm Snapdragon chip, and support for 5G, Bluetooth, and WiFi. It will even handle Microsoft’s Surface Pen, turning it into a notebook of sorts.

That puts the Surface Duo 2 within spitting distance of the Galaxy Fold 3, especially given they both handle styluses and allow you to take notes, and they both come with $2K price tags.

As such, the Microsoft Surface Duo 2 will start at $2319 in Australia when it launches in late-October, fending off the $2499 Galaxy Fold 3 as one of Australia’s only other large foldable devices with support for a pen.

We suspect Windows users with a love for Surface will be the target here, but with Android running on the Duo 2, it could be ideal for a whole lot of others, as well. 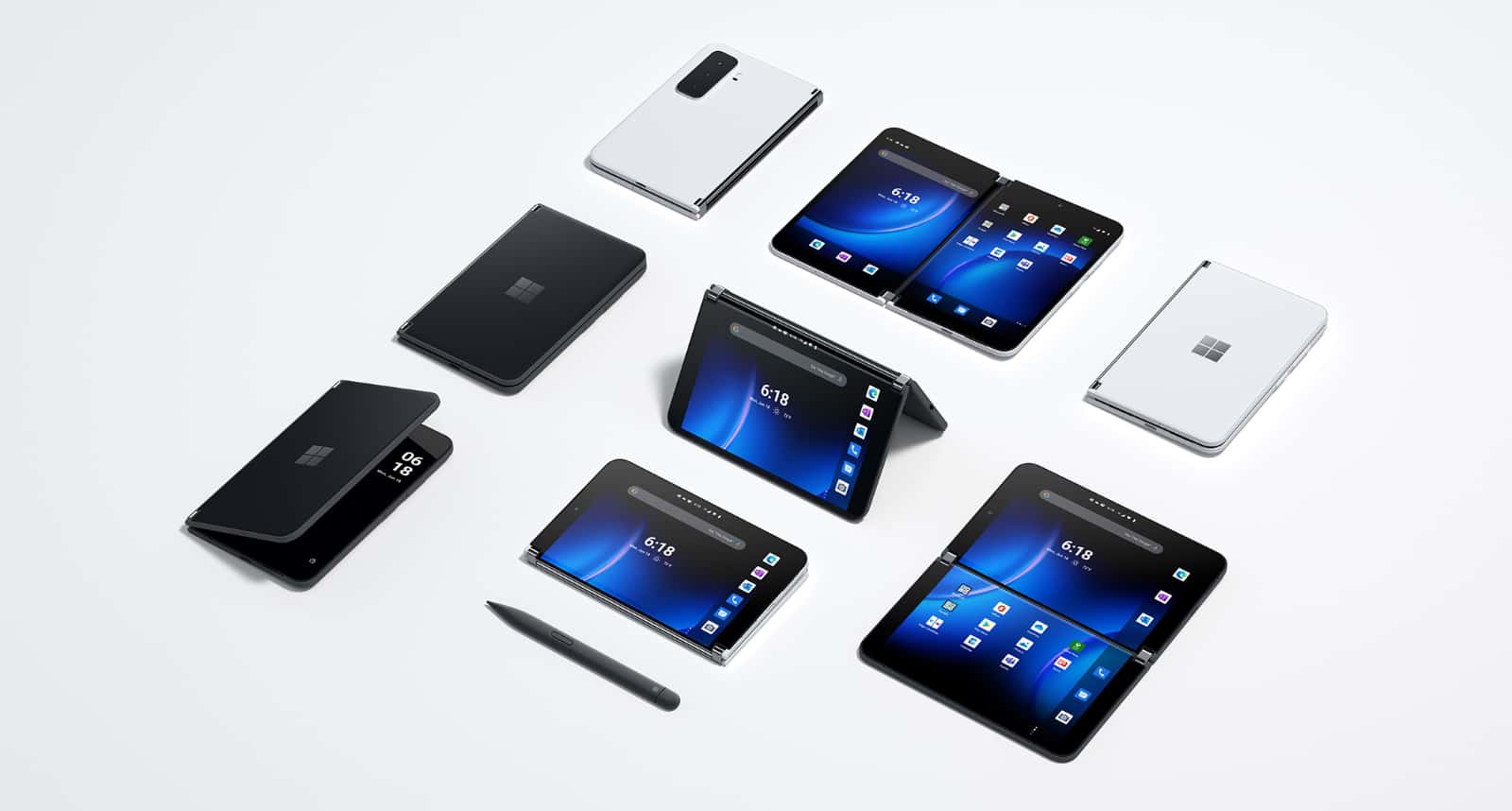