Motorola’s Razr revival returns this year, as the company folds over a new page and brings 5G along with some other goodies.

The foldable phone revolution has started more with a whimper than a bang, but that doesn’t mean the handful of companies making them were done in 2019. Rather, we’re seeing a few more this year, as Motorola keeps some of that competition going for the other foldable maker, Samsung.

As of right now, Motorola and Samsung are the only two foldable phone makers with devices in Australia, the former with the 4G Moto Razr launching last year in America and earlier this year in Australia, and the latter not just with the first Fold from last year, but this year’s new Fold2 tablet-phone and a foldable designed similarly to Motorola’s own.

While we’ve not yet tried the Galaxy Z Flip in either of its 4G or recent 5G variant, Motorola is making sure it’s not outgunned with an outdated model, announcing the Razr 5G as a new model launching in Australia this month.

Yes, it’s almost the end of the year, but Motorola is ready with a second foldable, as it seeks to improve what worked on the first, while adding some much needed capabilities overall. 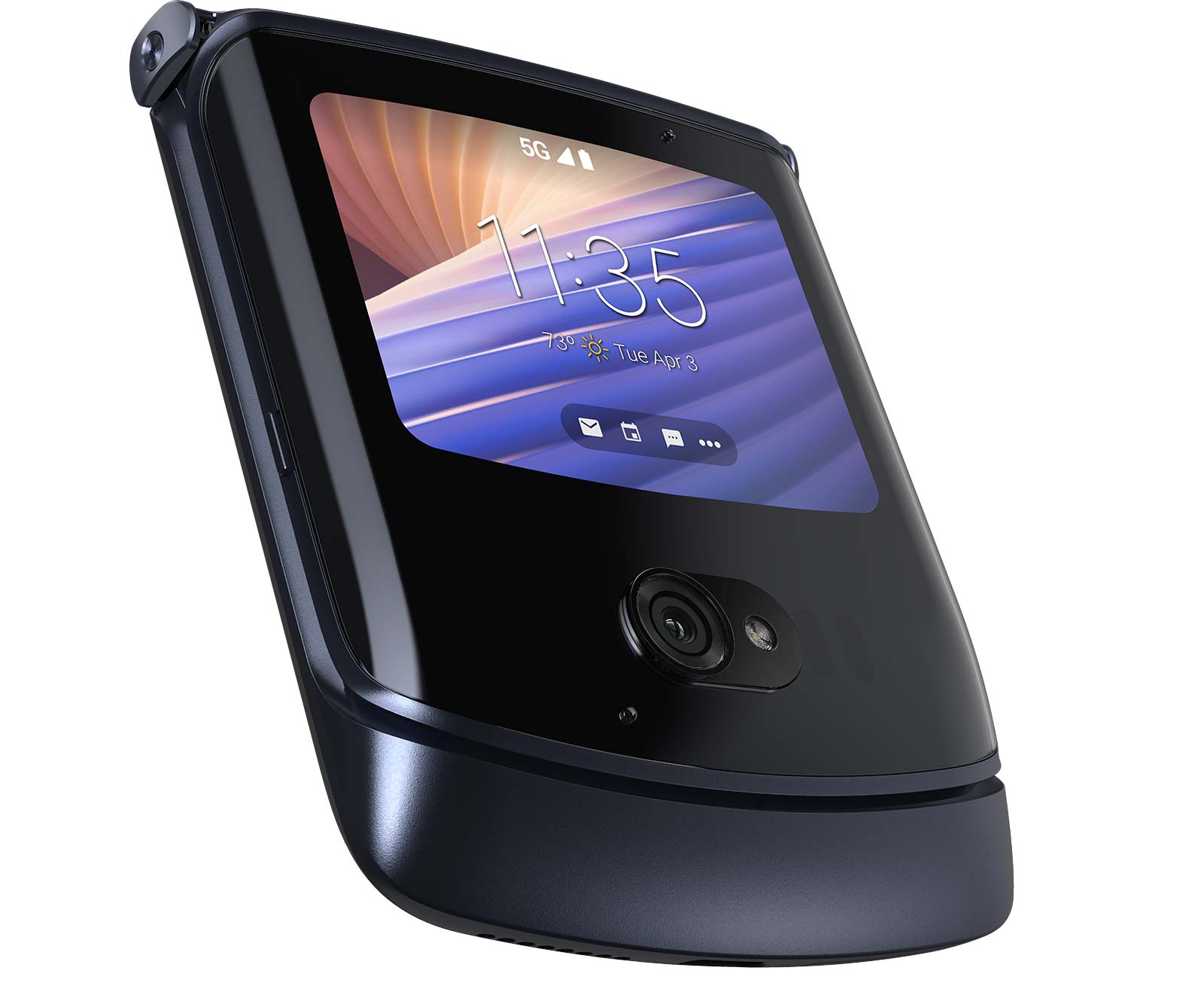 Almost a year on from the first Razr revival and redux, the second is still just being called the “Razr” (Motorola runs it in lowercase as “razr”), but upgrades most of the hardware.

There is, of course, 5G, something handled by Qualcomm’s Snapdragon 765G chip, alongside four 5G antennas, and there’s an improved camera to 48 megapixels, though like last year’s, it’s just the one camera alongside an also upgraded single-selfie camera.

In fact most of the changes read as an upgrade, especially when you the old and new Razr side-by-side, including the memory’s boost to 8GB RAM, the storage to 256GB storage, and even the price tag, which is a little less expensive at $2299, but now features 5G, as you’d expect a phone to do these days. 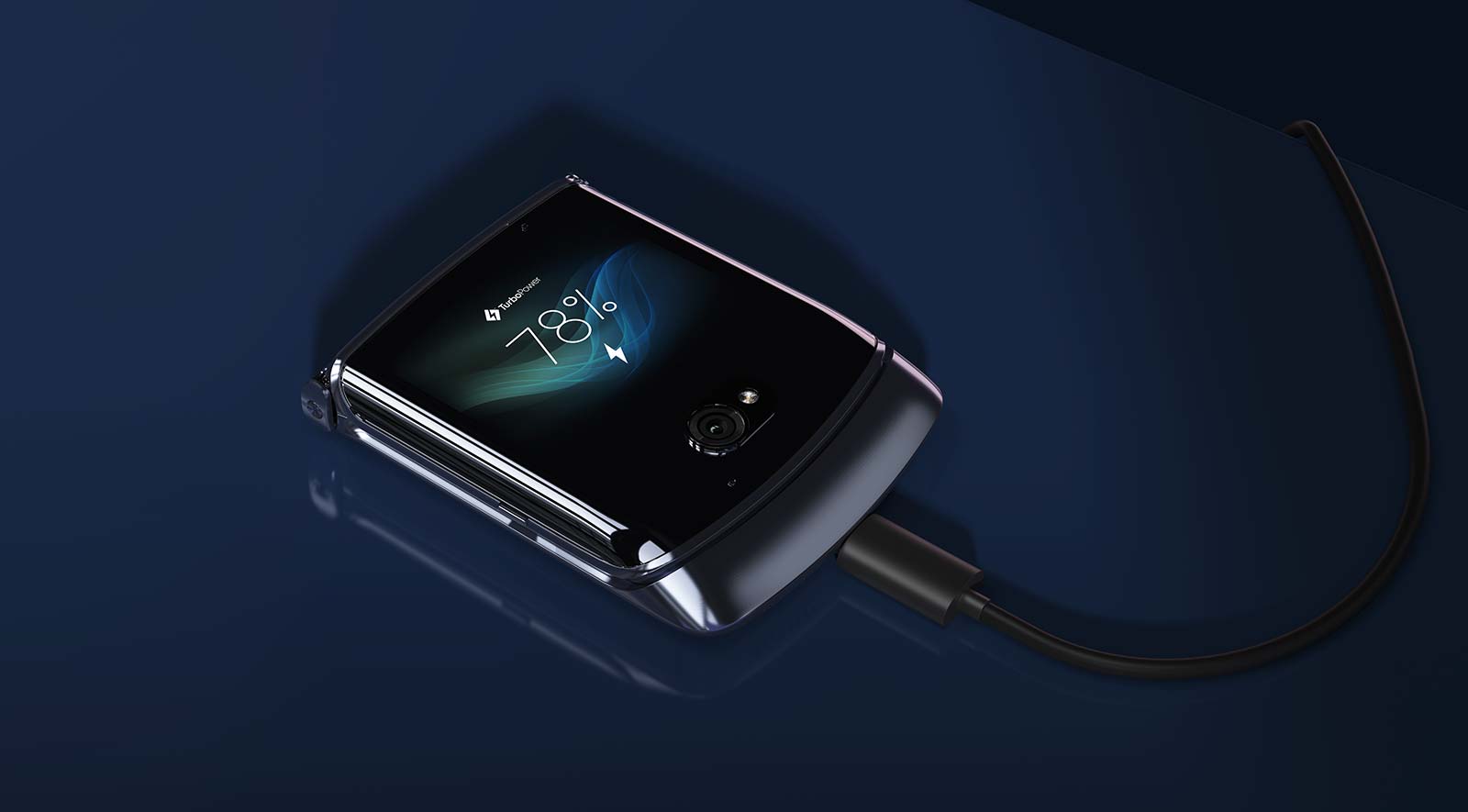 There’s still no wireless charging it seems, but Motorola appears to be going for a foldable that folds small over everything, and it will come with an element of fast charging via cable, just in case the slightly larger 2800mAh battery isn’t enough.

“At Motorola, designing a new product starts with understanding what matters most to customers while always having a vision for the future,” said Danny Adamopoulos, General Manager of Sales for Motorola in Asia Pacific for Mature Markets.

“The new Razr carves out a completely new space in the market for Australians who value a balanced smartphone experience at the intersection of style-driven self-expression and cutting-edge technology,” he said.

The Motorola Razr 5G is available now, arriving in stores outright for $2299 including JB HiFi, Officeworks, Mobileciti, The Good Guys, and the Motorola online store, but won’t be found on plans from any major telcos.