Workstation computers are meant for creators, and with Razer’s latest laptop, the traditionally gaming focused brand is looking to folks who plan on doing just that.

There have been recent announcements from Intel lately, and that has seen a barrage of new computers being talked up. Lenovo and Gigabyte are big on the cards, and Dell and Alienware are there, too, as well as the almost entirely gaming-focused brand that is Razer.

Gaming is something Razer has built its name and reputation on, complete with mice, keyboards, headphones, land even the odd phone or two, not to mention gaming accessories for phones. Razer also tends to have a hand in quite a few laptops, delivering high power in a relatively slim and svelte package, kind of like a MacBook Pro, but for gamers.

Razer has been experimenting with workstation-grade machine in recent years, and while games are clearly a big part of what Razer is doing, its latest computer is an update to its mobile workstation line, arriving in the Razer Blade 15 Studio Edition.

The updated machine is a take on its 15 inch Blade gaming laptop, replacing some of the gaming graphics with workstation-grade gear, idea for people who plan on using 3D software such as Maya, 3DS Max, Unreal Engine, and Unity to make things. That might be art, animations, 3D models, or game development, or it could be something else entirely, taking advantage of the graphical technology, as well as more grunt the system has going for it. 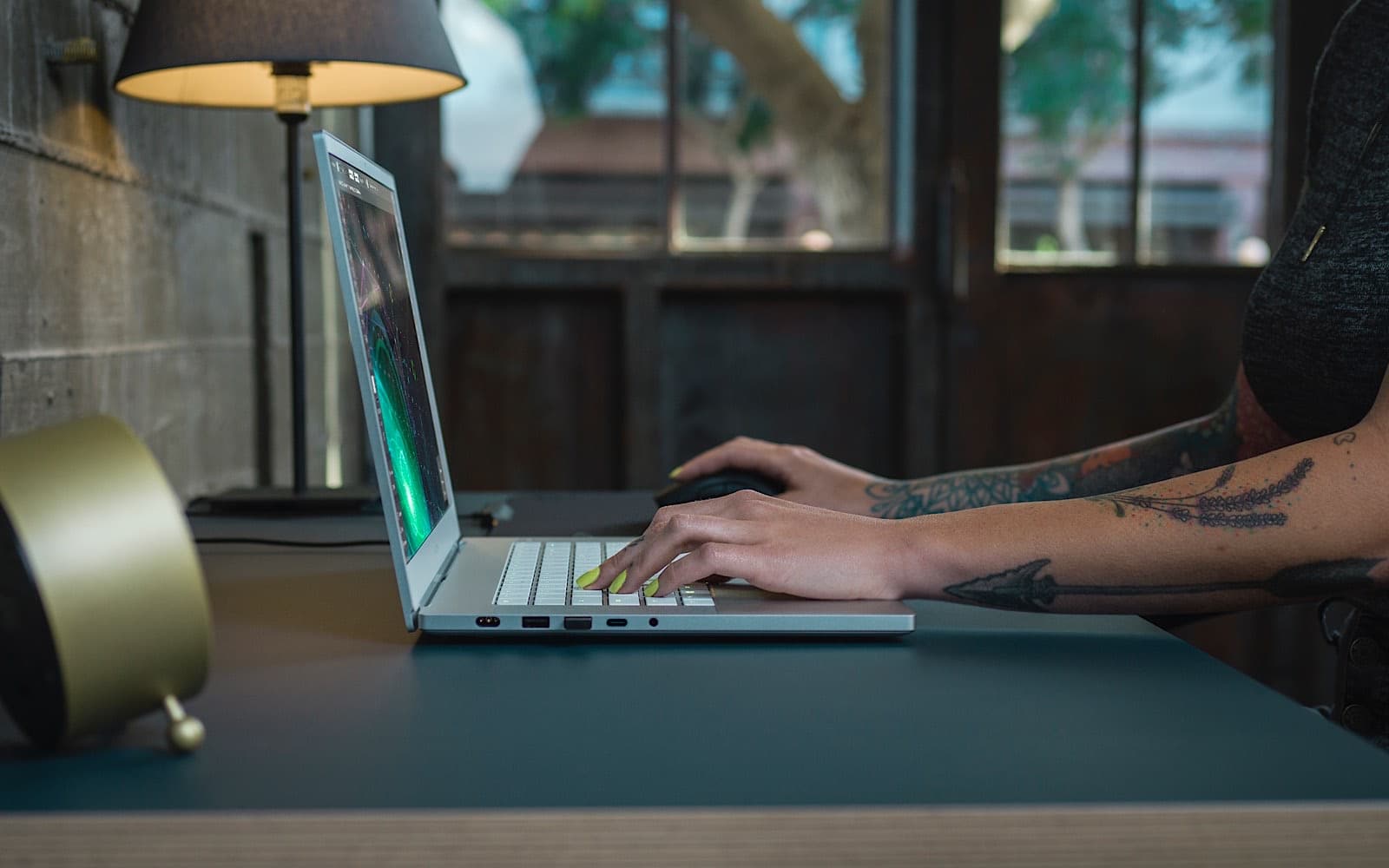 As to how much grunt the Blade 15 Studio has, Razer has equipped the 15 inch aluminium computer with an eight-core Intel 10th gen Core i7 chip sporting speeds up to 5.1GHz, as well as 32GB RAM but with room to upgrade it to 64GB if you want to.

Along for the ride is an SD card reader and a USB Type C charge port, giving photographers and filmmakers an easy way to get files off with the card reader, while using the same method of charging that many phones and other laptops to these days.

In the graphical department, Razer has used Nvidia’s Quadro RTX 5000 workstation-grade graphics with 16GB RAM, pairing it with a 15.6 inch 4K Touch OLED screen offering 100 percent of the P3 colour space. There’s even a 1TB solid-state drive in the Blade 15 Studio coming to Australia, maxing out the specs in a crazy way. 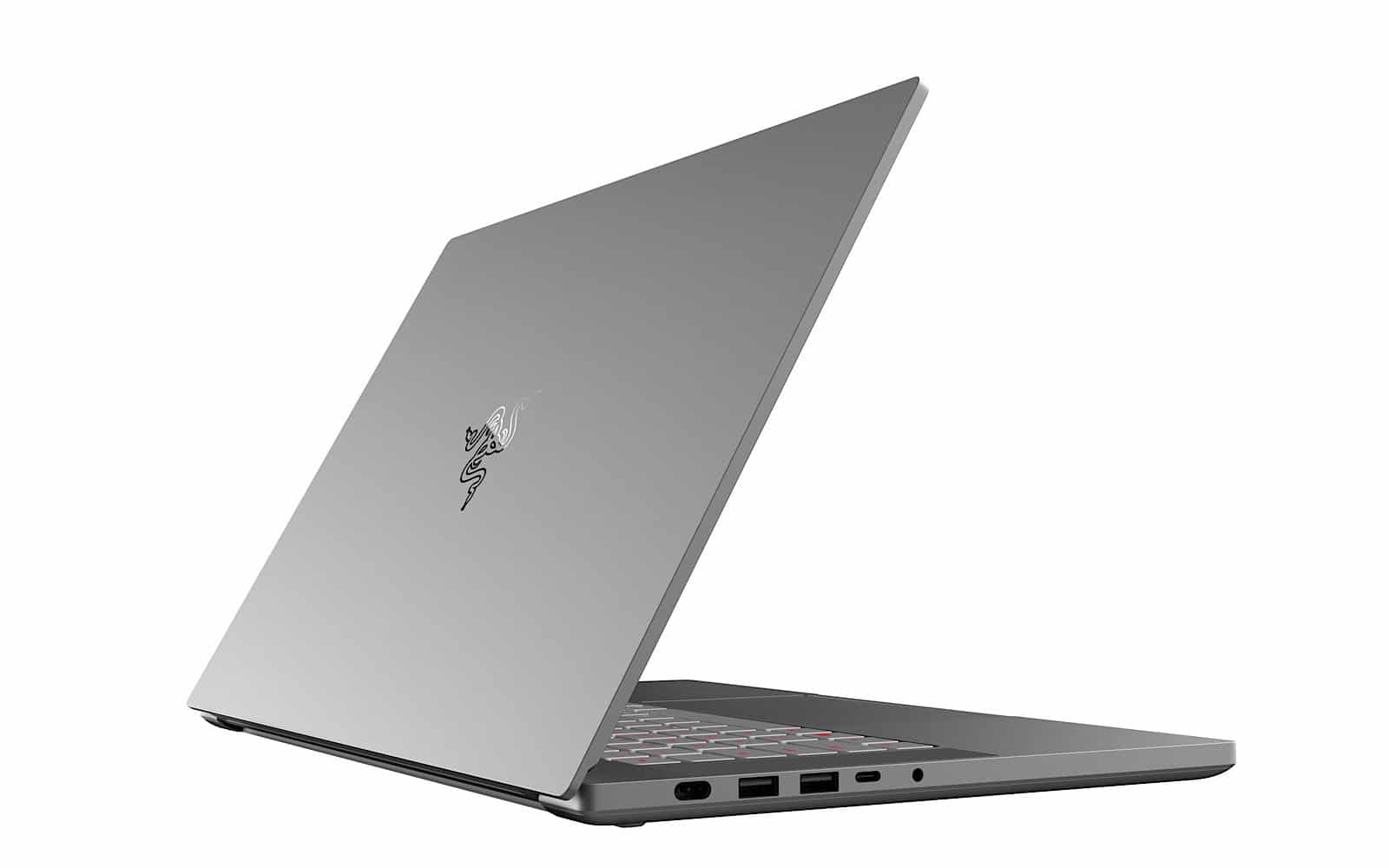 However that craziness extends to the price tag, with the computer hitting Razer’s online store at a crazy price tag of $8499.

Yes, this is a computer that almost hits $9K, which may well exceed the price tag of any other laptop we’ve come across. It’s worth noting that it’s possible to customise a 16 inch MacBook Pro to this sort of pricing, but you’ll get a heap of storage for the privilege, with as much as 8TB SSD getting that. In comparison, the Razer Blade 15 Studio is a different kind of beast, boasting a workstation-grade graphics chip and faster processors, all for a price that seems unbelievably eye-watering.

Like all workstations, Razer’s Blade 15 Studio isn’t going to be for everyone, appealing to a very different type of buyer — specifically, someone who creates. But if you need the power in this type of laptop, you’ll find it available in Australia in the coming months. 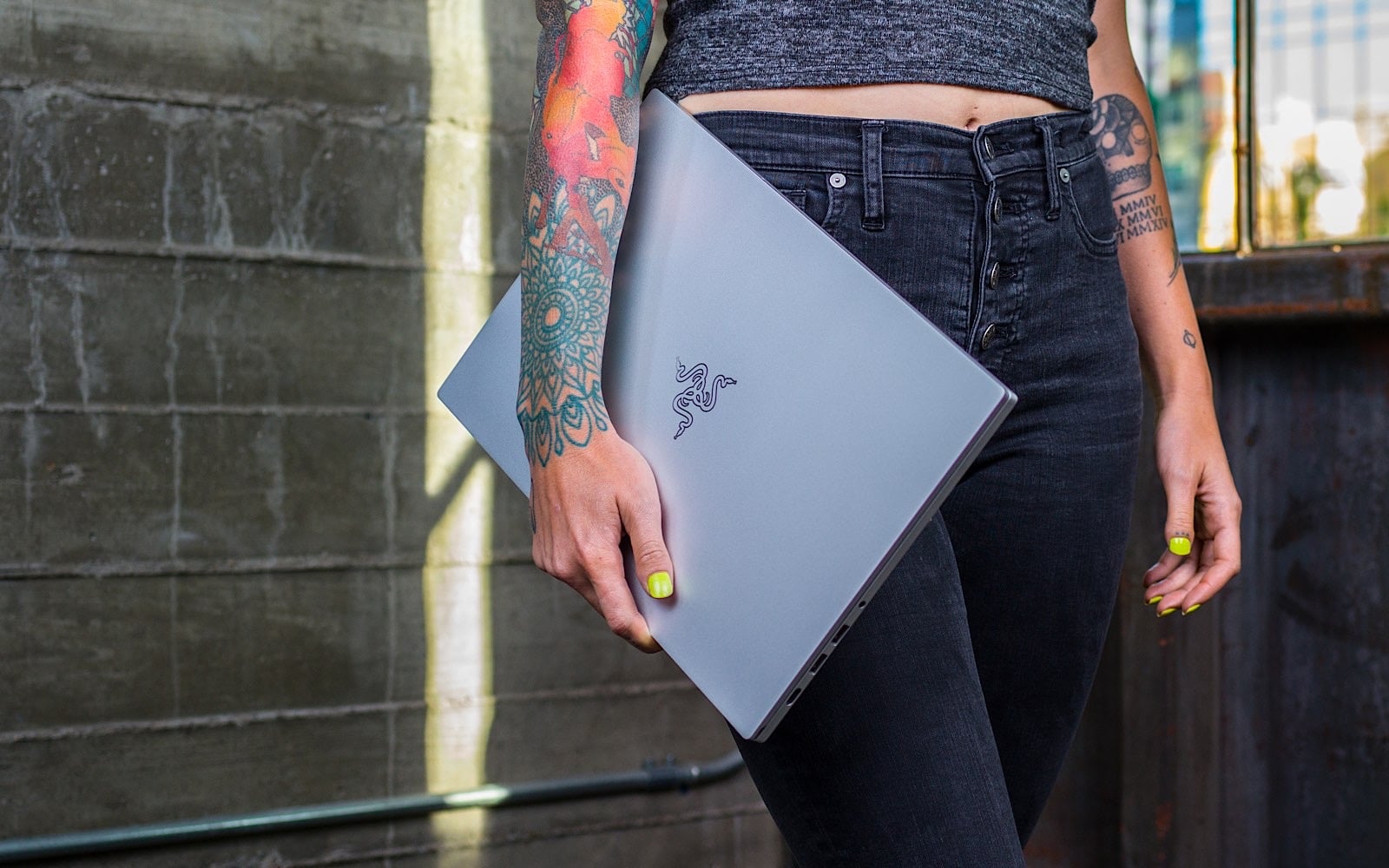