It’s on so many gadgets. It’s on phones, tablets, computers, and speakers. What is USB Type C, and why does it look just like Thunderbolt 3?

There’s a change happening in the plug world, and if you buy a new phone, a new computer, a new portable hard drive, or something else that is made for the modern work and home life, there’s a good chance you’re going to come into contact with it.

It’s called USB Type C, and it’s a port that is basically the future of universal standards, with a plug port that can be shared across devices.

The concept stems from the idea that a universal standard makes consumer electronics easier, much like how phones have — for the better part of five to ten years — supported the microUSB standard, a plug port that enabled charging and data transfers for several devices, including that of phones, tablets, headphones, and cameras.

But there’s a problem: microUSB doesn’t carry enough bandwidth or throughput, so while it’s a good standard, it’s not good enough to charge a computer, nor is it capable enough to push large amounts of data through it.

Fortunately, the USB Implementers Forum (sometimes referred to as the “USB Consortium”) — the controllers of everything that is USB — have been working on a solution: USB Type C.

Different from the standard USB Type A plug every device practically uses, and very different from the more square USB Type B plug printers and high-speed docks rely on, Type C is a smaller, flatter plug that is totally reversible and can be plugged in any way.

Much like Apple’s Lightning, it can be plugged in every which way without fear of you messing it up, and it can be used to supply power to devices, to transfer data, and to send video.

It can charge the MacBook, the MacBook Pro, computers from Dell and HP and plenty of others; phones from Samsung and LG and HTC and Google, not to mention those from Sony and Huawei and so on and so on; it can recharge speakers and connect hard drives.

And it can send data, and at a very high speed.

Two types of connections rely on the USB Type C port, and that’s partially what makes it so powerful. First there’s USB Type C, which is by default an extension of USB 3.1, delivering speeds between 5Gbps and 10Gbps, maxing out at 1.2GB per second if the full speed is achieved.

Thunderbolt 3 is the other technology that uses USB Type C, and while the port is the same, the speed is not, delivering a maximum data rate of 40Gbps, translating roughly to 5GB per second when the full speed is achieved.

Depending on the product you buy, the port technologies can differ.

Smartphones with the Type C port all tend to default to USB 3.1, since there’s no reason to include a 40Gbps Thunderbolt 3 connection on a smartphone.

Computers, on the other hand, are a bit of a mixed bag, and machines designed for creatives and built with high-end specs tend to rely on Thunderbolt 3 with the USB Type C port, supporting both USB and Thunderbolt through the one port, and often charging through it, too.

Not every computer with a Type C port arrives with Thunderbolt 3, so if you see one and it doesn’t list Thunderbolt 3 specifically in the specs — particularly by name — it likely doesn’t have it.

That said, the cable is still the same, and so if you get a Thunderbolt cable with a computer, it can be used as a USB Type C cable, giving you that sense of backwards compatibility, and this is just a start.

With more and more devices switching to the ubiquity that is Type C, you can expect to see more of this universal standard moving forward, especially as Apple has jumped on board and used it in its laptops.

Next stop, iPhone, and possibly in the 10th anniversary edition expected September. 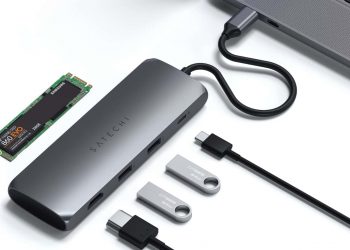 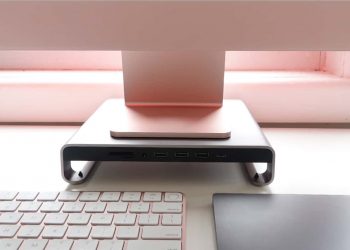 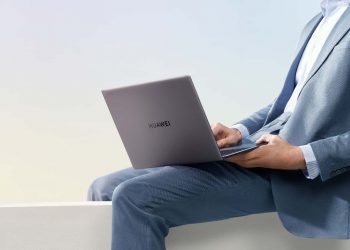