That last chip release by Intel was a bit of a doozy, and with 5GHz in reach of more laptops, Gigabyte is focused on content creators alongside gamers.

If the launch of Intel’s latest and greatest chip hasn’t grabbed you, it’s possible you’re not a gamer.

With quite a few companies signalling releases are on the way featuring Intel’s new 10th gen Comet Lake H chips, the focus has largely been on gaming power, thanks in part to support for up to eight-cores of processing power and a staggering 5GHz chip speed. It’s the sort of thing that is practically unheard of in laptops, and so gaming laptop makers have gone a little crazy, building new portable powerhouses to take full advantage.

But not everyone is a gamer. In fact, you might prefer a powerful machine for other work, such as for the creative things in life. If you’re someone who works in Photoshop, Premiere, After Effects, or one of the many 3D packages, there’s a good chance you look to gaming machines for what you use, even if you need it for other purposes. It’s either that, or a workstation-grade computer, because they’ll do the job, too.

Workstation-grade PCs aren’t for everyone, though, and so if you want a machine that is like a gaming computer, but feels more like it’s focused on creative work than anything else, you may not have as many options as you’d like. 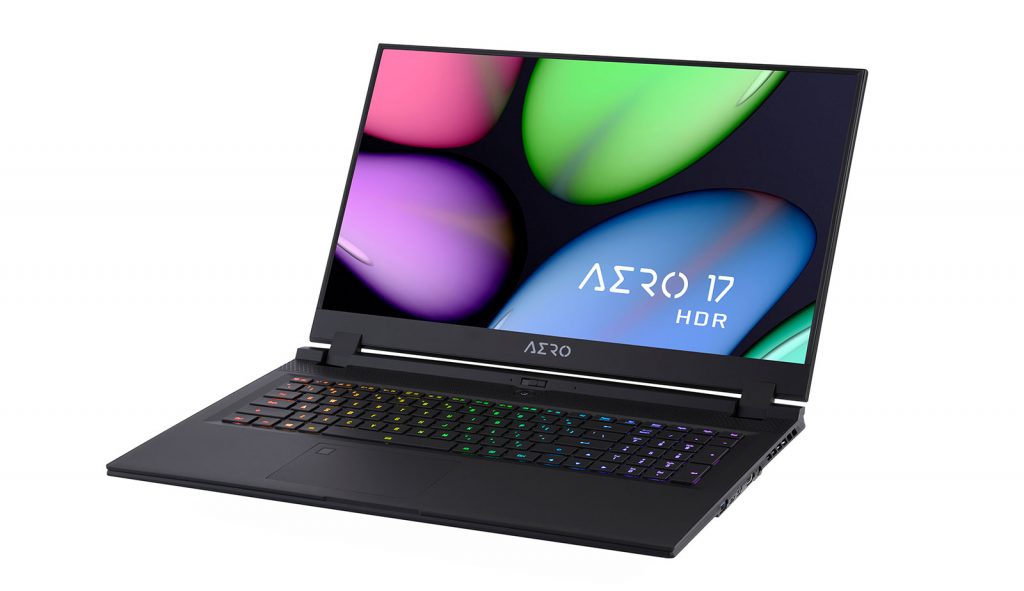 In the Gigabyte Aero range, the focus is indeed on content creation, with support for those new high-speed Intel Core i7 and i9 chips, as well as the Nvidia GeForce RTX 20 graphics chips the gaming computers have been getting.

However Gigabyte is also offering an SD card reader, HDMI 2.0, and a Pantone certified display on some models, with the option for either a 4K AMOLED panel in the Aero 15 OLED, or a 4K 17 inch LCD with support for 100 percent of Adobe’s RGB colour gamut. 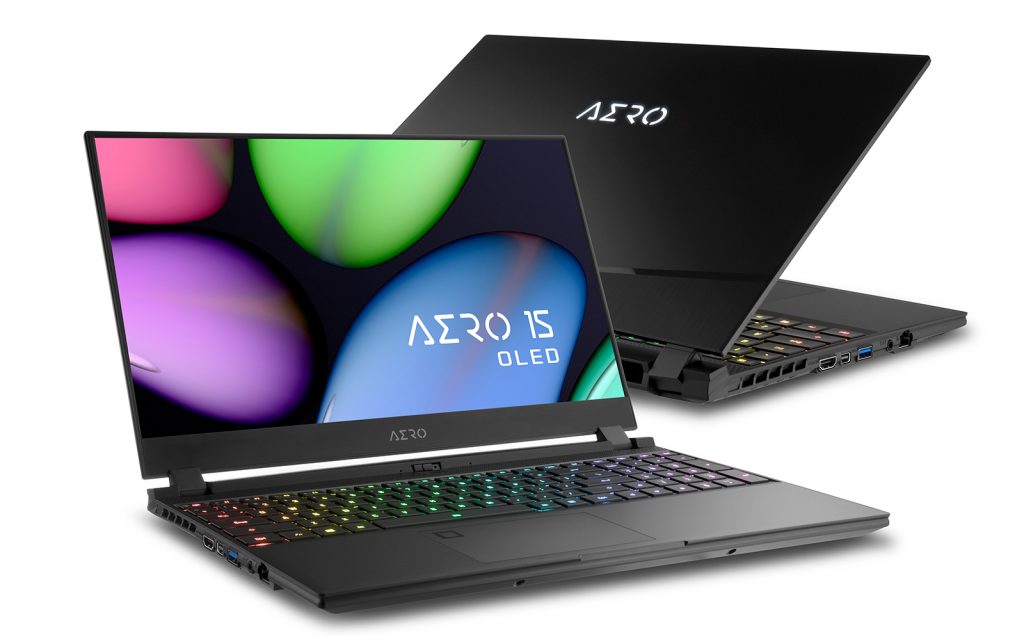 Like the old Gigabyte Aero laptops, the new Gigabyte Aero computers are built with Windows 10 in mind, but rather than Quadro workstation cards, rely on GeForce chips, which should see select Adobe apps (among others) offer improved speeds, thanks to graphics acceleration technologies.

Gigabyte isn’t forgetting about gamers with this release, however, and is releasing three models in the Aorus range, the Aorus 15G, 17G, and 17X, which are similar computers with the Intel 10th gen chips, but more of a focus on games instead. 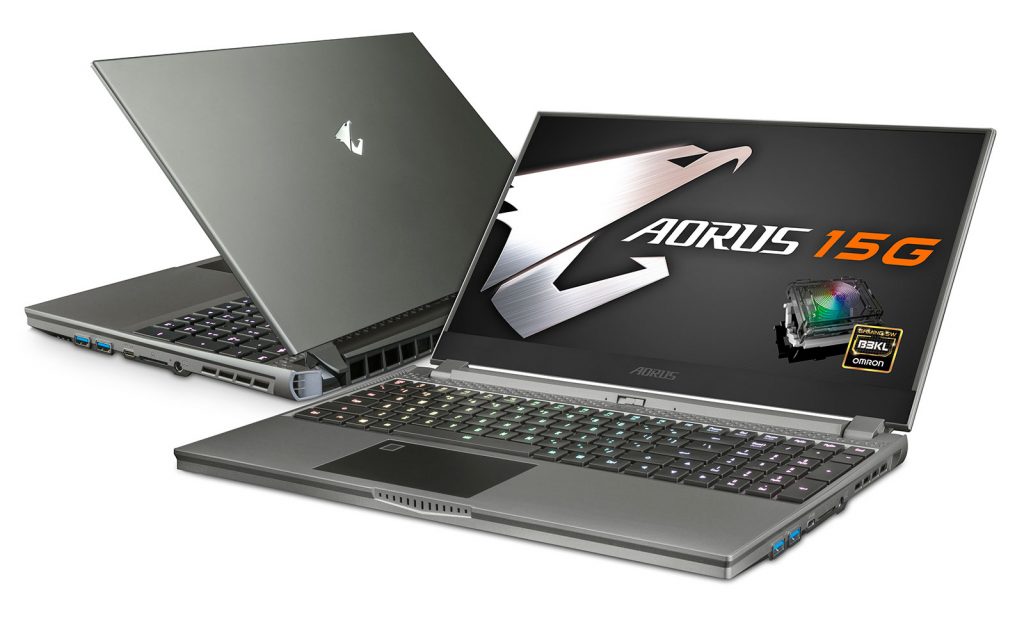 The hardware sees the same high-end graphics, but with 240Hz displays for lightning quick screen response time, plus a mechanical keyboard built into the laptop. You won’t see the same Pantone support on these gaming machines, but that audience probably doesn’t need it.

Don’t expect pricing to be necessarily cheap, though. With high-end performance the focus for both the Gigabyte Aorus and Gigabyte Aero range, these computers will likely start at around the $2600 mark dependent on just how much power you need.