Wish you had a 5GHz gaming machine to go that didn’t weigh down your back like a desktop? Razer’s latest revamp looks to push gaming laptops more places.

It goes without saying that there’s always going to be something newer and faster in computers, but lately, the tech inside laptops feels like it’s delivering more speed than we could ever expect.

In fact, the most recent speed demon announcement came from Intel, with the company responsible for the Intel Core range of chips announcing processors for laptops that hit a staggering 5GHz and supporting eight-core chips on the go.

Razer has chimed in with support for the technology, announcing a revamp to its Blade 15 laptop, a somewhat thin gaming machine which will be configurable at the point of ordering to support up to that eight-core i7 processor at 5.1GHz, but with a six-core 5GHz chip being standard on the base model. Graphics on the system will sit at either 6GB or 8GB across a few GeForce variations, something we heard similarly from Lenovo’s Legion laptop on, not to mention as much as 1TB SSD and 16GB RAM, making it a bit of a beast. 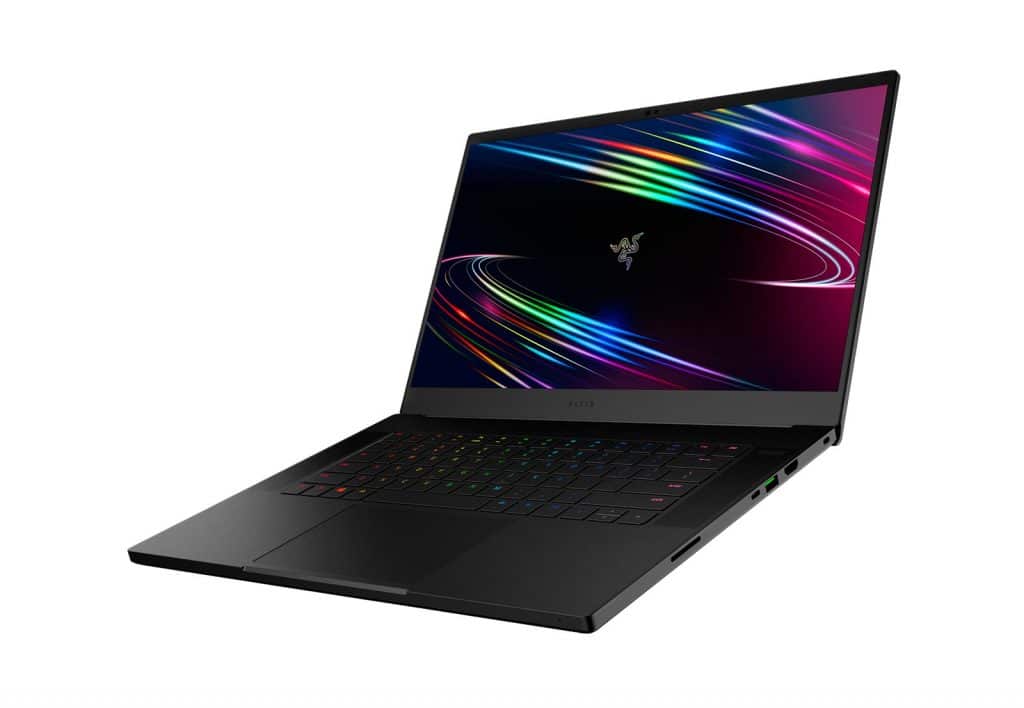 However Razer is looking to its screen to really stand out in the laptop world, with a 144Hz Full HD OLED screen standard, or a 300Hz Full HD OLED touchscreen if you opt for the advanced model. The latter of these is faster, and should mean smoother gameplay for gamers really into their slick response times, with few displays hitting that level of performance.

Of course, like most announcements, pricing in Australia is essentially unknown, though Razer has said the 2020 Blade 15 will be coming to Australia, arriving in May for a recommended retail price of $1599.99 USD, though we expect Australian prices to start around the $2699 mark. 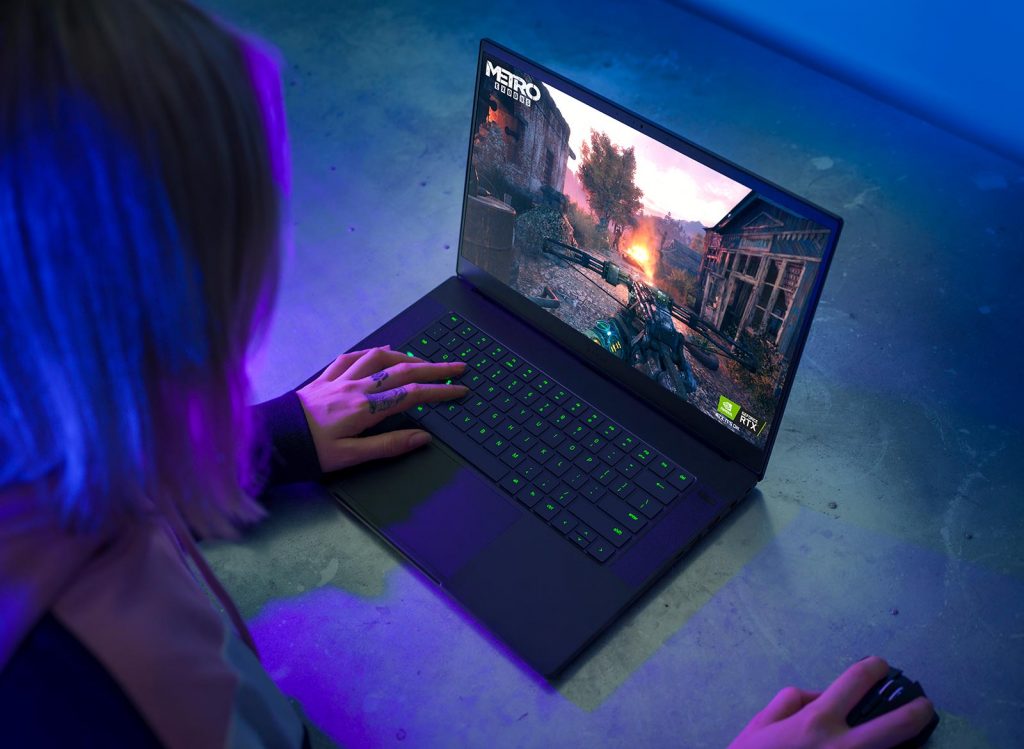