A new look for Apple’s standard iPhone, and that’s not all, as 5G rocks up in the iPhone 12 with a new iPad Pro-like design.

Much to the shock of absolutely no one who lives on the internet, this week is largely going to be about the iPhone. It was almost completely a foregone conclusion, as Apple’s September event skipped out on the iPhones, but the October event announced last week was almost going to be completely about them. It is, after all, a new year, and every year gets a new iPhone since 2007.

2020 hasn’t been like any other year, though, so our iPhone was delayed a little bit. But that’s ok, because there are new iPhones, and plenty of them.

That starts with the standard iPhone 12.

Specifically, the iPhone 12, which replaces the iPhone 11 as the iPhone most will likely look at. This year, there’s a new number and a new design, evolving the curvature found in the previous iPhone X, iPhone XR, and iPhone 11 designs, and moving more to the flat edges found not just in the recent iPad Pro and iPad Air, but going back to the iPhone 5 range of phones. 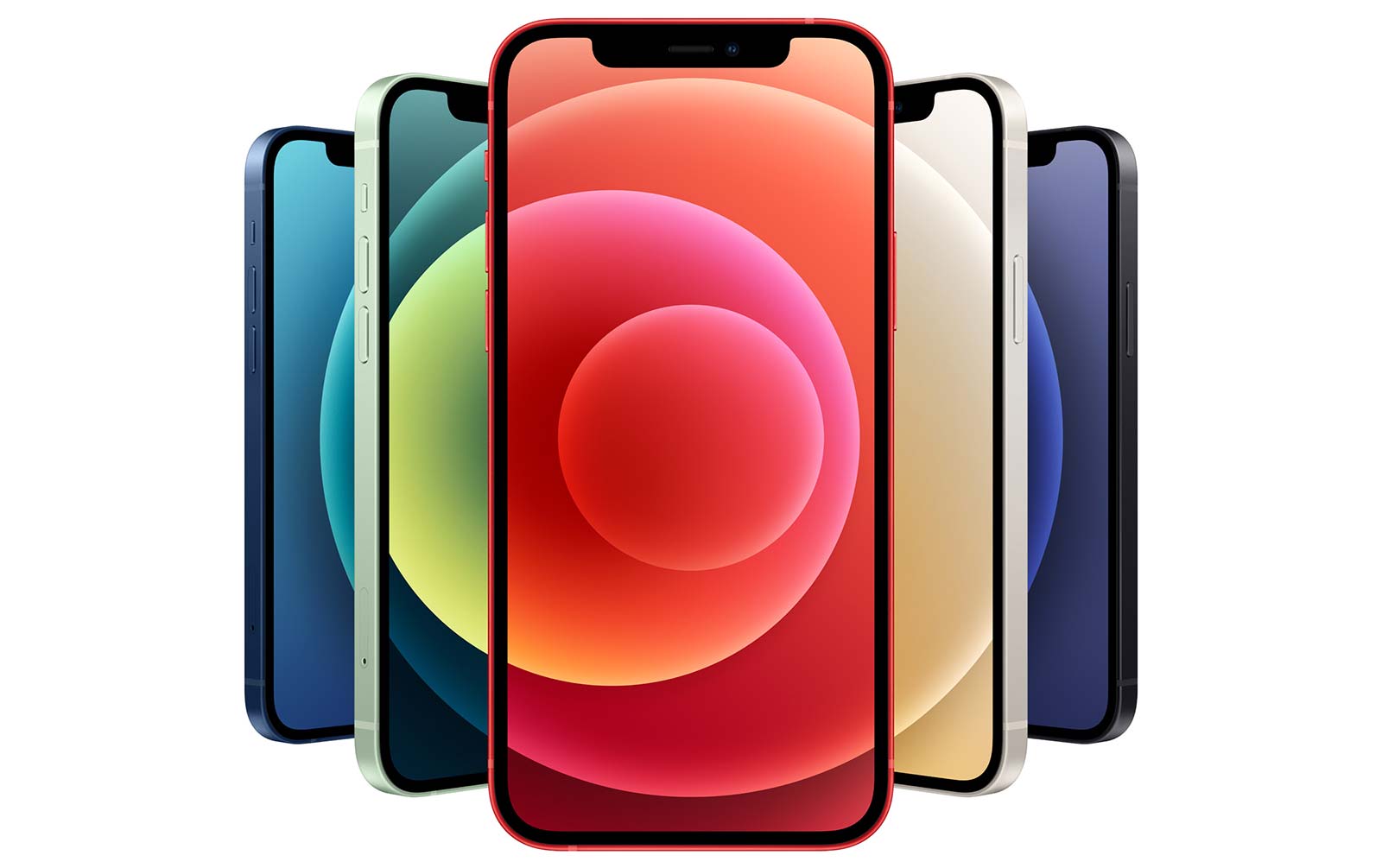 In the iPhone 12, Apple keeps things light and friendly for the material, opting for aluminium and glass to go with that new design, but there’s more under the hood to talk about, and that starts with the chip.

Much like that recent iPad Air announcement back in September, there’s the Apple A14 Bionic chip under the hood sporting improvements not just to the size of the transistors and speed, but with more cores, jumping from an eight-core chip to a 16-core. Yikes.

On the connectivity side of things, the big news is support for 5G, meaning the iPhone 12 will have the ability to talk to the 5G networks operated by Telstra, Optus, and Vodafone in Australia, plus any other carrier that eventually latches on.

There are two types of 5G technology — sub-6 and mmWave — but it appears that the Australian iPhone 12 will only see support for sub-6, essentially maxing the speeds to around 2Gbps, while mmWave may not appear in local models. We’re checking with Apple Australia on this, as the release suggests US models will see support for both, handy since mmWave is more widely found in the US, while mmWave isn’t launching in Australia until next year — with the Australian iPhone 12 spec site suggesting it’s just sub-6 locally.

That’s not a huge issue, mind you, just one that kind of tells you where the iPhone 12 will hit on the speed chart, though 2Gbps is certainly no slouch, and there are other ways Apple is improving the iPhone 12 on other models, too. 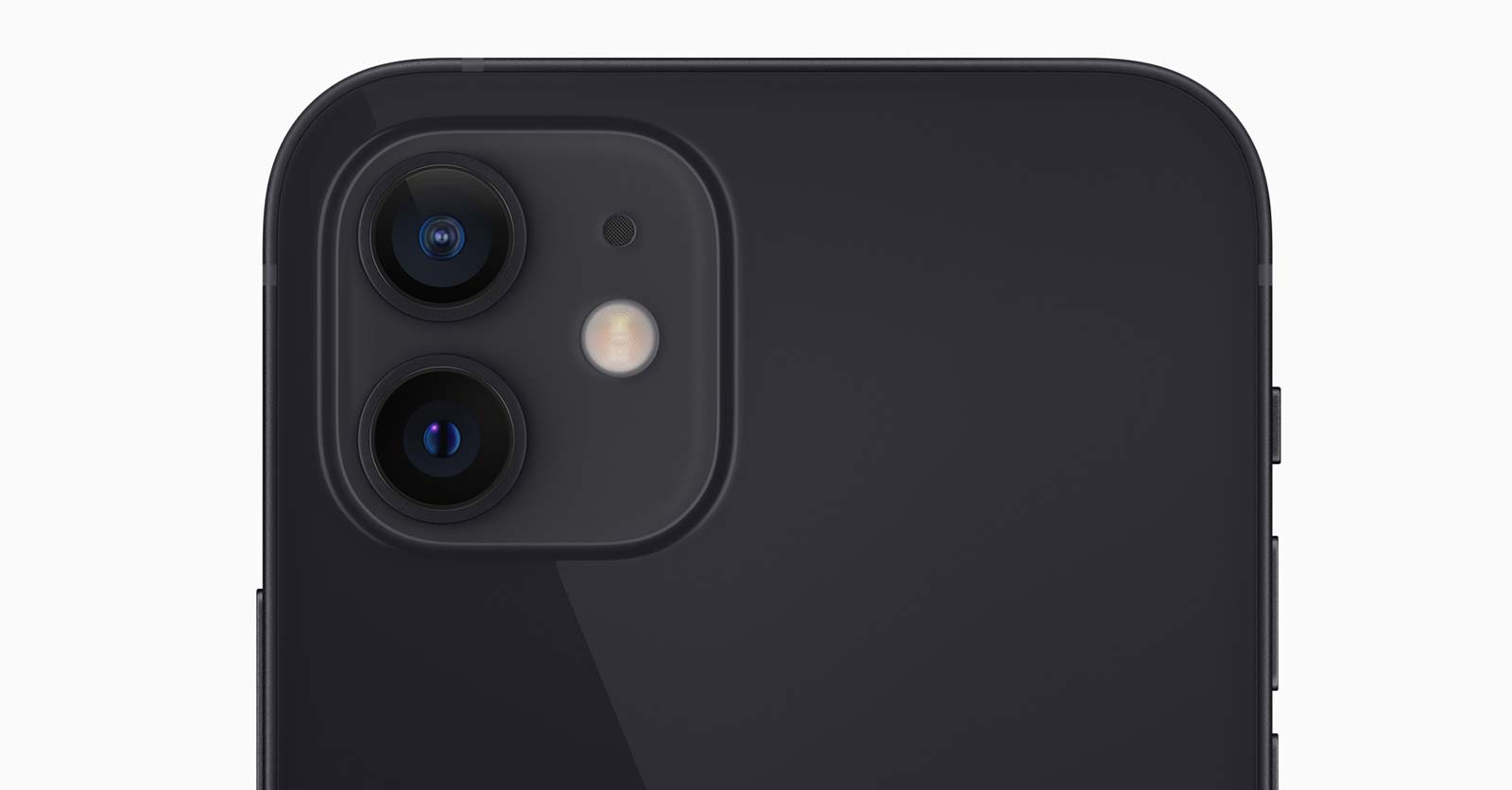 There’s also an improved standard wide camera, keeping things at 16 megapixels but allowing in more light, making it a little more capable at night for both photos and videos. That sits alongside the ultra-wide F2.4 camera, meaning the iPhone 12 supports the same wide and ultra-wide approach to photography as the previous iPhone 11. We’re told the camera will also use the A14 chip to process information thanks to machine learning, complete with HDR capture, and is the first phone to be able to do so with Dolby Vision HDR capture, which is definitely interesting.

This all sits under a new 6.1 inch OLED screen, a change from the iPhone 11’s 6.1 inch LCD screen, which means iPhone 12 owners will see better blacks and potentially some energy savings from the screen, all in a phone that is still IP68 water resistant and now features stronger glass. That new glass technology is something Apple has reportedly worked on with the makers of Gorilla Glass, Corning, incorporating tiny ceramic crystals into the glass cover at the front of the phone, calling it “Ceramic Shield” and claiming it’s tougher than other phone glass.

Believe it or not, that screen will also deliver a better resolution alongside a possible weight saving, with the phone dropping a good thirty grams in hefty, too.

And all of the regular stuff from last year is still there, including 802.11a/b/g/n/ac/ax WiFi, Bluetooth 5, Apple Pay via NFC, wireless charging, Face ID, and more, though you won’t find a charging brick or a pair of earphones in the box. Missing in action this year are both of those, likely either because:

All are likely factors, but what you’ll probably want to know more than anything is pricing and availability. The good news is that Australia is high on the iPhone 12 release list, going up for pre-order this week on Friday, October 16, just like the US and the UK, with release coming the following week on October 23.

Australian pricing for the iPhone 12 comes in from $1349 for the 64GB model, with 128GB setting you back $1429 and 256GB costing $1599, higher than last year’s iPhone 11 pricing from $1199. There are some differences worth pointing out beyond the price, though, so if you want to see how they compare, we’ve lined that up with an iPhone 11 vs iPhone 12 comparison for you.