Apple’s iPhone 12 set for next week, and what else?

Apple’s next event is in the early morning hours of October 14 in Australia, so what’s coming? Speed, and likely in a few ways.

The year has been a little weird, but 2020 has shown some technology progress, delayed as it might feel. Phones did eventually come out after a cancelled Mobile World Congress, though to be fair, coronavirus cancelled pretty much every tech show, as well.

But things did come out, and as the world locked down, technology companies have been steadily pushing things out, slow and steady as it is.

Apple’s iPhone has run a little bit late this year, one month later than ordinary, but it doesn’t mean we haven’t seen new tech from the brand in September. There were two models of the Apple Watch including the recently reviewed Apple Watch Series 6, a new iPad for everyone (which we’ve also reviewed), and the announcement of a new iPad Air, the latter of which came with a new chip, which has served as a bit of a head’s up for what we can expect from a new iPhone for when it does arrive.

Apple’s A14 is the next major chip, and it will come with the new iPhone range, which based on the invite which just dropped into our emails suggests a few things are coming. Let’s take a look and see what we can game from any potential hints.

“Hi, Speed” and the circles Apple usually leaves a hint or two in its invites, and there might be some in the October message. In fact, there are two parts to this image that grab us: the phrasing and the circles around the Apple logo.

Apple’s new iPhone 12 range has long been expected to include 5G, which is pretty much as speed-focused as you can get, so it could reference that, but we could also be seeing a reference to that new A14 chip, which will most likely be very fast.

The next thing that grabs us is the circles, which look a little like reception bands, referring to the mobile communications of Apple’s products, but there’s another meaning that could work here: products Apple intends to launch.

We see four bands here, though one is much more in the distance than others, so we might be seeing four types of products set to be announced, though if this hint is legit, perhaps some will come a little later than others.

So what is Apple possibly announcing at the October 13 US / October 14 AU iPhone event in 2020?

The iPhone 12 range is coming

One thing that is clear is that Apple will have new iPhones, with as many as four coming. That could easily be what the four circular bands thing is about, but we suspect there might be a clue in the product range here.

In any case, as many as four new iPhones will be coming, covering different sizes and slightly different specs, all of which will likely arrive with a new design language more like this year’s iPad Pro and the new iPad Air, featuring flatter sides and looking more like an elongated and modern approach to the iPhone 5.

Expect more speed from the 5G capability, the new A14 chip, and some new camera prowess, as well.

Oh, and if they do come with that new design language, don’t expect for them to fit in any of the old iPhone cases. With a new design comes a change in case fittings, so you’ll likely want to buy a new case for these phones if you get one. 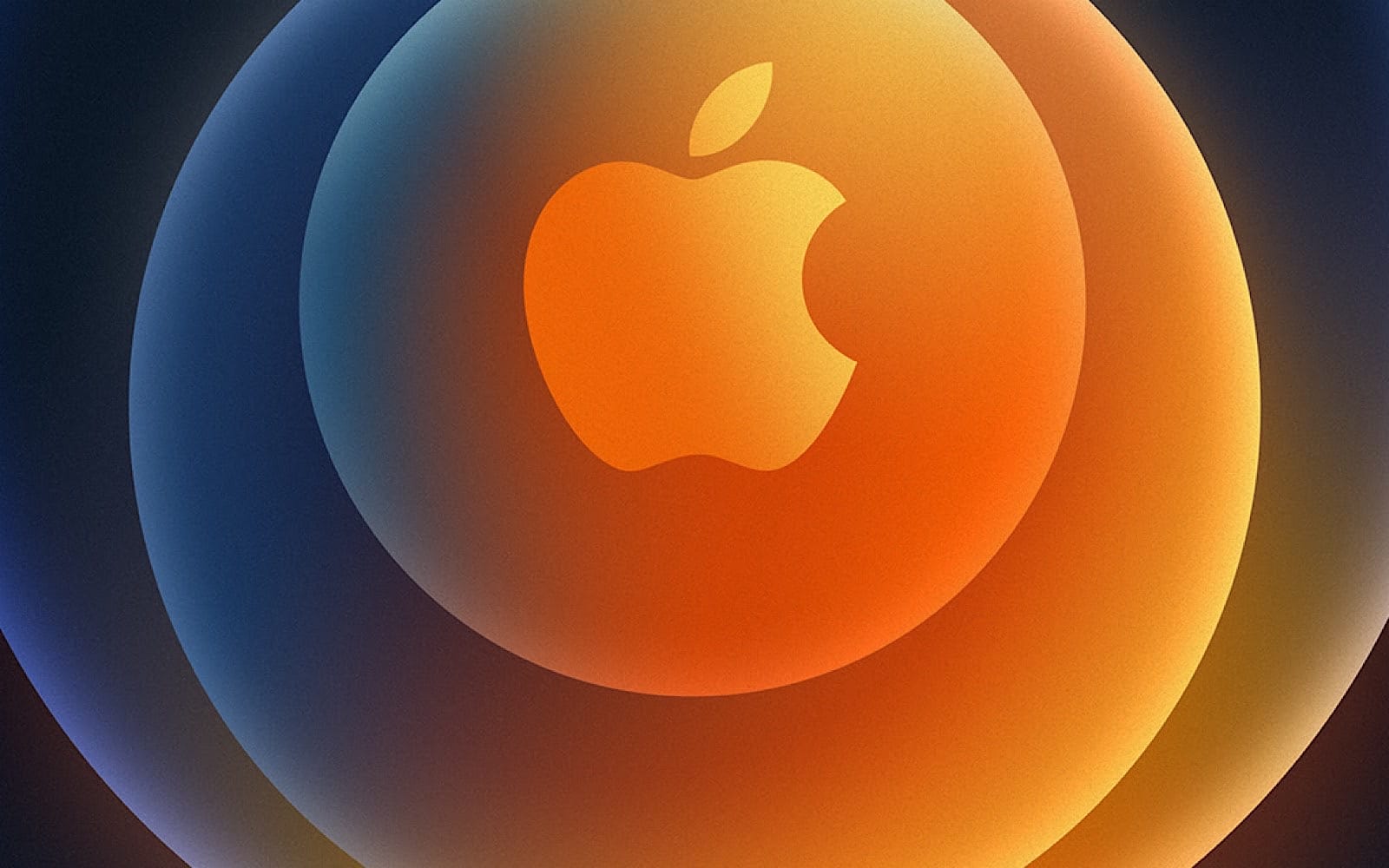 Apple has long been working on a pair of its own over-ear headphones, and so one of those bands could be about headphones. In fact, if you look at the second band, it kind of looks like a head wearing headphones. Kinda. Sorta.

Maybe we just need more coffee in the morning.

In any case, Apple has reportedly been working on its own headphones, and with the Beats Studio 3 now having been around for a good two years without an update, we have a question as to whether Apple will be adopting the larger noise cancelling mantle from its sound brand.

This comes amidst a Bloomberg report this week that Apple has removed competitor sound gear from its stores and website, which the Australian Apple Store can certainly appear to connect with. You won’t find headphones from outside of Apple or Beats at the Apple Australia online store it seems.

The same is true with speakers, with competitor speakers seemingly removed from the Apple Australia store, and that suggests we might see a new HomePod or two, too.

In fact, when you look at that third circle, it almost implies a large type of sound, possibly a spatial one, something Apple has been experimenting with in iOS 14, for sure.

Again, we might need to drink more coffee, but the circles could refer to sound as a bit of a coded message.

And with the Apple HomePod not updated since its release in 2018, it’s about time for something new to arrive, so we wouldn’t be surprised to see variants of a new HomePod part of what Apple announces next week.

Apple laptops running on the A14 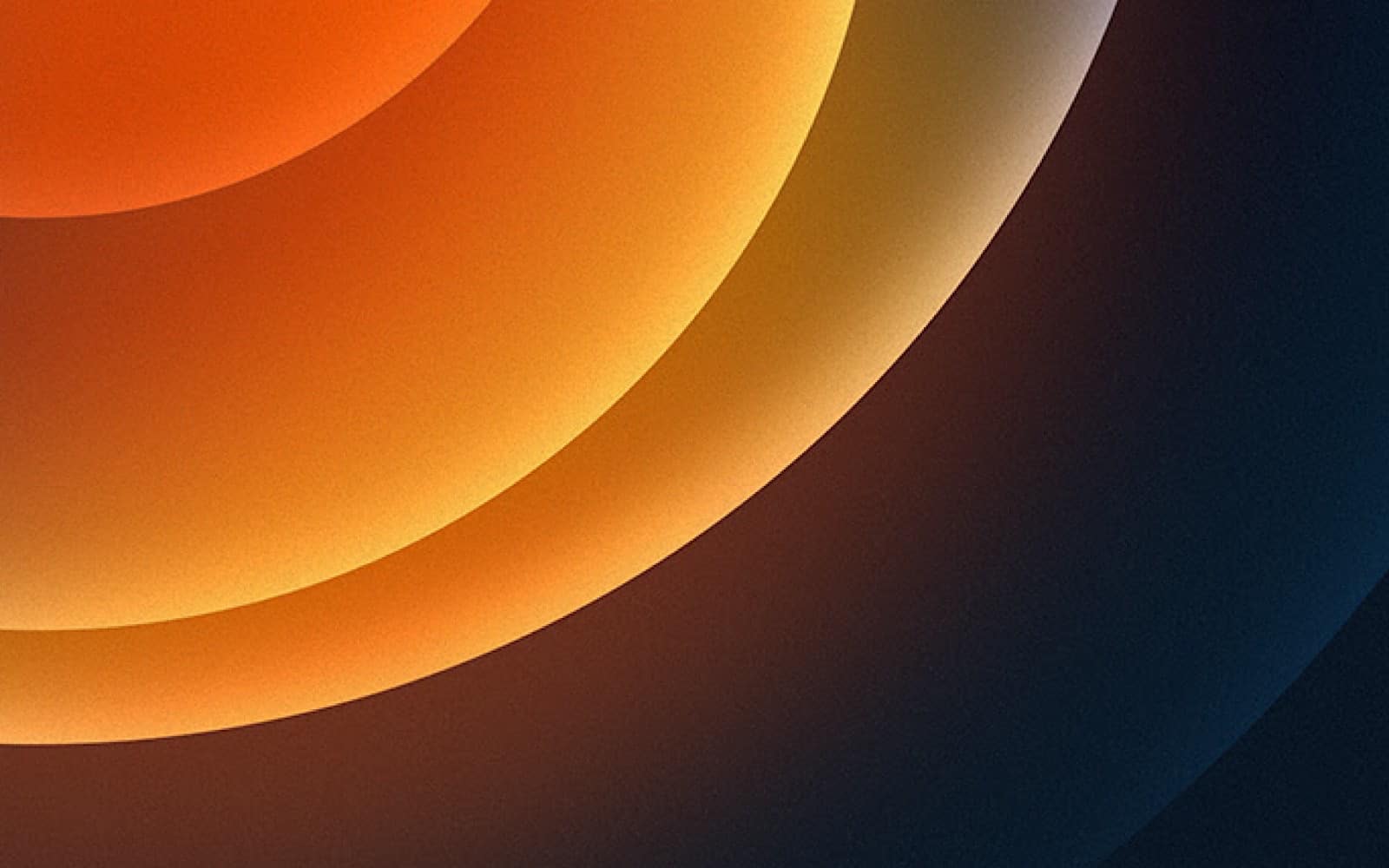 There’s one larger circle in the background of the October 13 invite, and it looks like it’s a bit further off. In that instance, we think we might be looking at Apple’s laptops with its own chips inside.

It’s something Apple talked about at the mid-year Worldwide Developer’s Conference, WWDC 2020, with Mac computers returning to Mac chips inside. Granted, it has been some time since Apple made computers with its own chips, but if anything, both the iPhone and iPad range have shown the company understands power needs, and it might be the way for Apple to deliver improvements to power and battery life in its laptops in a way it might not be able to do with Intel hardware.

Given we’re close to the end of the year, and Apple hinted we should see something by year’s end, we think the October 2020 iPhone announcement might be a solid time to show it off, but that it might not appear for sale immediately, which that other circle could be hinting at.

But one thing’s for sure: with only a week away, you won’t have long to find out.