The next time you take a train or ferry in Sydney, you might be able to tap on using your phone, debit, or credit card, and can leave the Opal at home.

Travelling in Australia’s largest city generally requires you to buy an Opal card from a nearby newsagent, and keep it topped up if you want to move. It’s not the only solution, but if you want to get around and have some of the benefits from using the card, it’s what you need.

You can actually use a payment card with Visa, Mastercard, or American Express to tap on with Sydney Trains and Sydney Ferries, and it will take money out of your account like a typical pay wave payment.

But if you wanted the benefits of using Opal, you needed a card. Those benefits included travel caps, half price travel after eight trips, and off-peak pricing for train travel.

That means most Sydneysiders would likely keep an Opal card on them for the train, ferry, and light rail transport across the city, but it hasn’t stopped people from asking when exactly would this concept be delivered to their phones and wearables?

You can already do that thanks to card integration, but you haven’t been able to retain the Opal rewards, though that is changing.

From this week, Opal is undergoing an extension to the contactless transport payments trial it kicked off in November of last year. This extension will add support for Opal rewards to credit and debit usage on the system, meaning if you use a Visa, Mastercard, or American Express card to tap on and off for the train, ferry, or light rail in Sydney, you’ll now see the rewards, too.

This program is made possible by the Commonwealth Bank, MasterCard, and Cubic, the former of which has built the payment infrastructure, and also handles the transaction processing.

“The demand for contactless payments and the use of digital wallets is growing at pace, so we are thrilled to continue our ongoing partnership with Transport for NSW to launch one of the largest integrated consumer payments networks in Australia with over 21,000 payment devices,” said Commonwealth Bank’s Clive Van Horen.

“What was previously a transit gate is now essentially a payment terminal, demonstrating yet another example of how technology is enabling faster and more convenient experiences for the community and smarter, more connected cities,” he said.

With Visa, Mastercard, and American Express supported, the technology should work the same as it presently does, meaning that while the cards should trigger the Opal rewards when you tap on and off at Opal terminals, so too should the Visa, Mastercard, and American Express mobile solutions, including Apple Pay, Google Pay, Fitbit Pay, and Samsung Pay. That means your phones should be supported, and of course wearables equipping the technology, too, such as the Apple Watch for Apple Pay and the Samsung wearables for Samsung Pay.

It is a trial, however, and so if there’s a bug or two, you might want to keep a log of what routes you’ve taken just in case the reward isn’t passed on through.

As for where and when this should go into effect, Commonwealth Bank has said it should start from July 29 in Sydney, working across train, light rail, Sydney Metro, and ferry services. The trial will also extend to Sydney buses in the coming months. 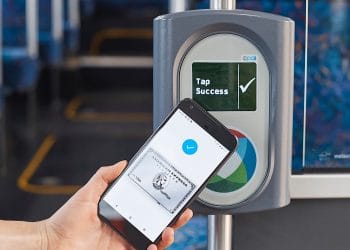 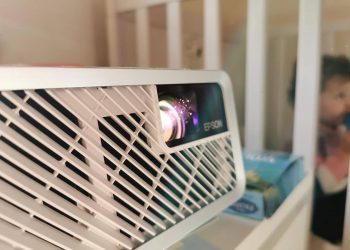 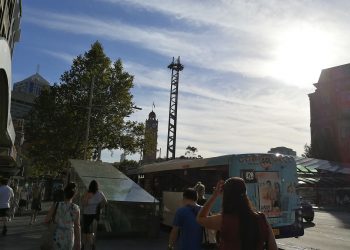