The AirPods Pro are popular, but if you’re after a pair that doesn’t don Apple’s look or exact features, here are some other choices to consider.

There’s clearly a lot of choice in the earphone space, and that’s great news if you’re looking for something to listen on.

Apple’s AirPods Pro tend to steal all the attention in the earphone space, but there’s more out there. While we love the AirPods Pro, here are five other earphones that deserve to sit alongside. 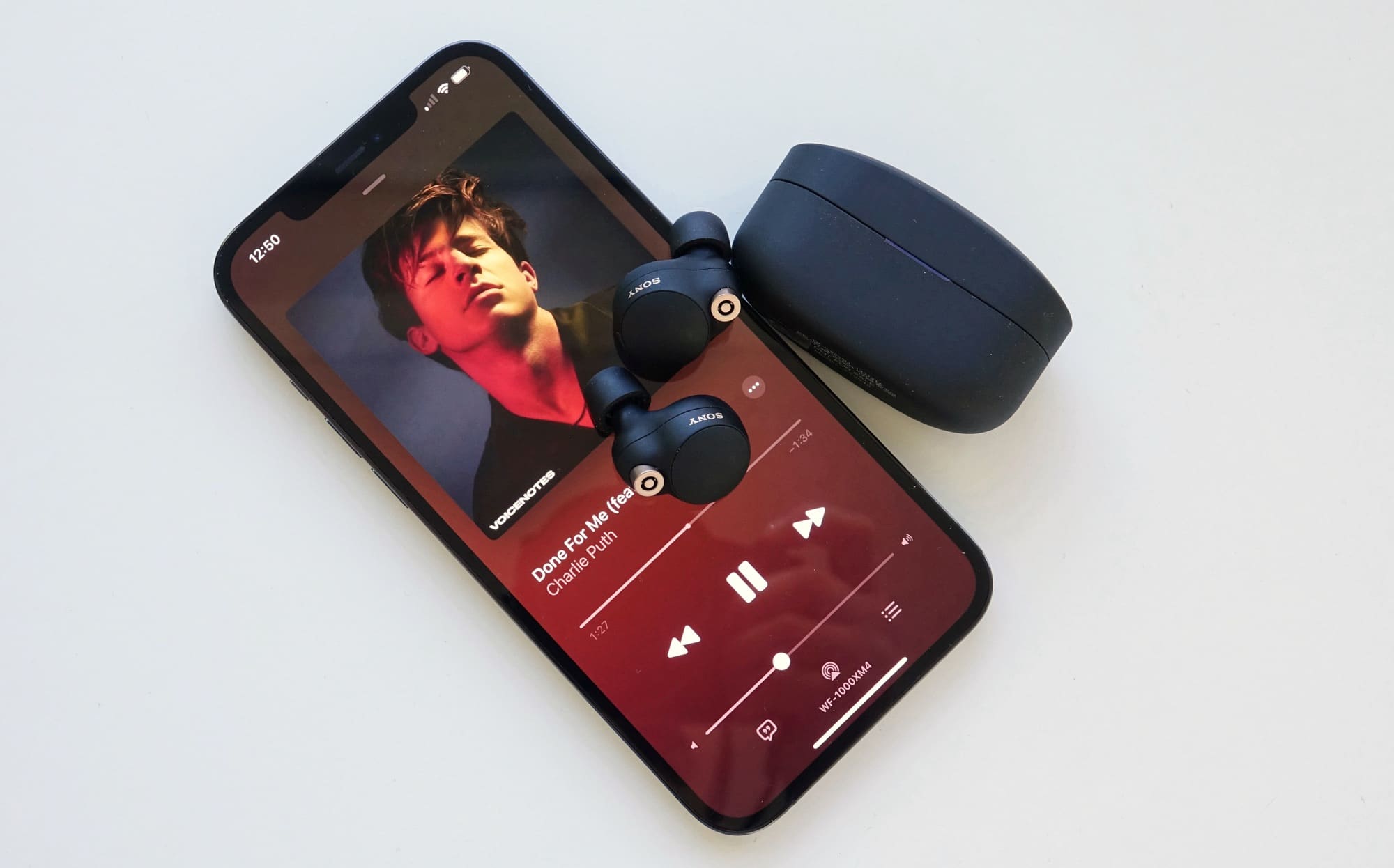 Easily one of the best competitors to the Apple approach to truly wireless noise cancelling tech in Australia, Sony’s may be one of the best out there, delivering vibrant sound that really packs a punch, and a platform compatibility that doesn’t care if you’re iOS or Android.

We love the AirPods Pro, but we also love what Sony has built in the WF-1000XM4, a pair of earphones that steals the spotlight from Apple by offering a warm sound, impressive noise cancellation, and an app that works across Android and iOS, the latter of which Apple doesn’t do.

Sony’s WF-1000XM4 are already in a good position to be called the year’s best, and while the comfort is a little hit and miss, the sound is practically unbeatable. Simply put, Sony’s WF-1000XM4 earphones are seriously worth checking out.

Another option worth checking out comes from a brand you mightn’t associate with headphones at all, though you probably should.

Back before Oppo was known for the number of phones it made, the company actually specialised in audio and video gear, producing excellent Blu-ray players, as well as some great headphones and headphones amps. You may not realise it, but Oppo has some solid audio heritage, and in last year’s first batch of truly wireless earphones we’re seeing Oppo tap into that rich wealth of sound history.

In the Enco W51, you’ll find a surprisingly warm pair of truly wireless earphones sporting active noise cancellation for a solid price, sitting at under $300 when they launched.

There’s already a follow-up in the Oppo Enco X, but it’s priced about a hundred higher. Sitting at a recommended retail price of $249, and possibly found at a lower price, we’d say the Enco W51 are a good option if you’re after truly wireless noise cancelling earphones that match value. Hey, we even called them the best value earphones of 2020 for that reason. 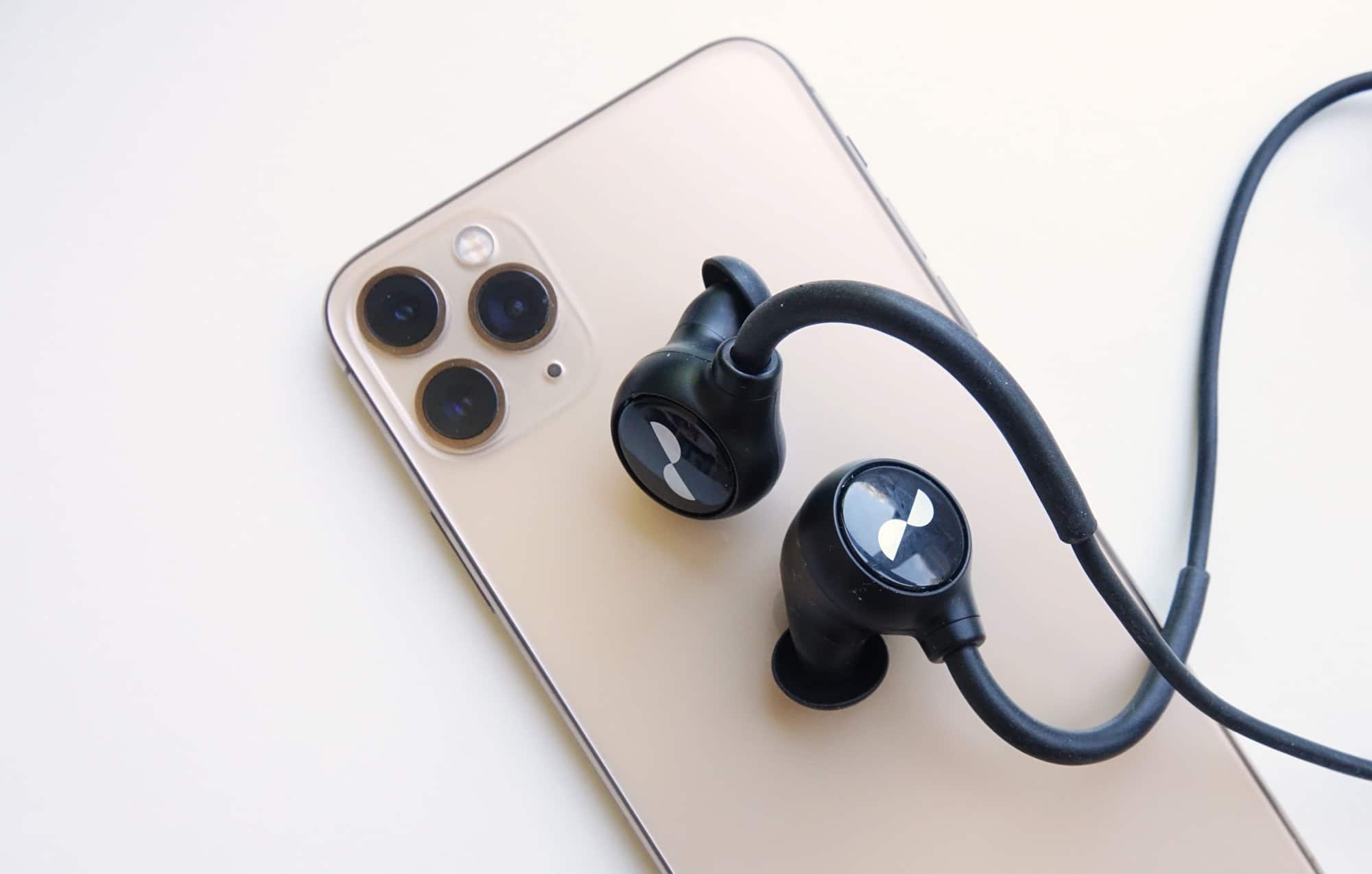 Something a little bit different, the Australian Nuraloop by Nura offers a totally different take in earphones, and something that is distinct from everything on this list for two main reasons: they’re not truly wireless and they adapt to your ears.

You’ve probably seen the ads for the Nuraphones on Facebook, and these are basically the pint-sized equivalent, using Nura’s otoacoustic technology to send sound reverberating around your skull, measuring the frequency response and mapping a sound profile that matches you. We all hear things differently, and so Nuraphone caters to how we hear independently.

In the Nuraphones, the idea came in a big pair of headphones that needs to sit both in and around your ears, but in the Nuraloop, it’s a much more simple approach, with in-ear only and a cable that wraps at the back of your neck.

Get around the curious design and you’ll find the Nuraloop is a pair of earphones that just sing, and really deliver in the sound. They’re easily some of the coolest earphones we’ve played with, and a great pair if you’re looking for something made for you, and not really made for everyone else. 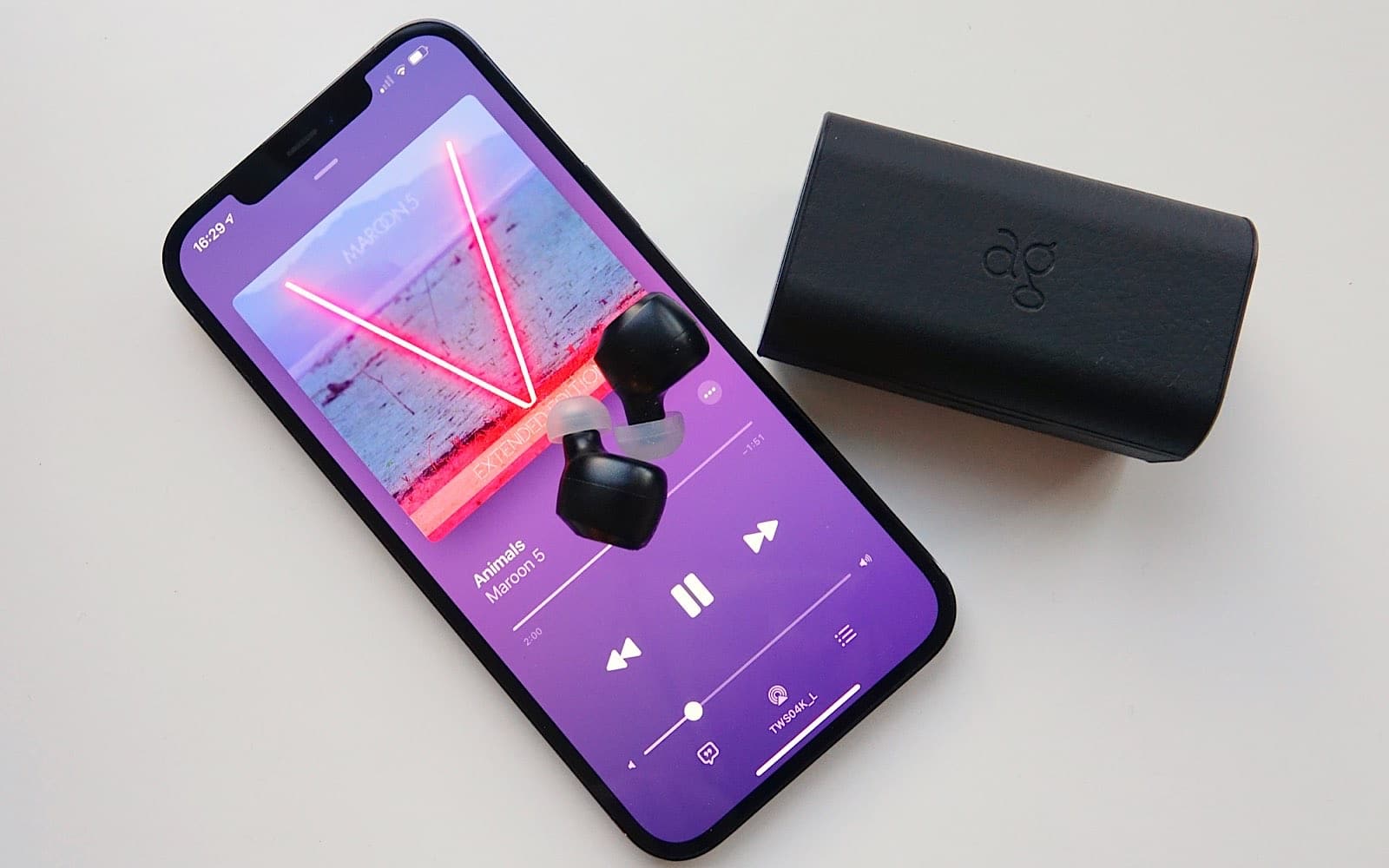 Good value can mean many things, though. You might consider a pair of wireless earphones without noise cancellation if you can see extraordinary value, and might be able to see yourself dealing with the slight noise of the world if there’s another feature worth the price.

For the recent arrival of the Ag, those features may well come in the form of an extraordinary battery life, great sound, and a charging case that can recharge your phone.

The “Ag” brand is relatively new to Australia, but its TWS04K earphones are already attracting attention, and it’s not hard to see why: offering solid sound and a good week straight of battery life, not to mention being able to use the earphone charging case as a power bank for your phone, there’s an attractive proposition here.

Priced at $199, the Ag TWS04K just might end up being one of the better value sets of earphones around. Sure, it doesn’t have support for noise cancellation, but if battery life is more important, it’s hard to get past these great earphones.

Finally on the list, there’s a slightly older pair, but still quite good, thanks in part to the extra abilities Jabra gave the earphones from an update.

While the Elite 75t didn’t launch with noise cancellation, a subsequent update by Jabra imparted this technology to existing models by way of software, which turned some of the microphones into noise cancelling earphones.

The long and short of this is that Jabra changed the game slightly, and took what we loved about the Elite 75t, but suddenly made them better, adding a modicum of noise cancellation and letting you get a taste of what its Elite 85t big brother has going for it.

Granted, the addition of noise cancellation to the Elite 75t isn’t as solid as what you can find in other earphones, but given the Elite75t are already great to begin with, it’s an inclusion we really dig. And with the Elite 75t also being a couple of years old and costing a bit less, well that makes it even more interesting overall.