Oppo’s return to audio excellence is back on, as its 2021 efforts include a couple of earphones worked on with the likes of Denmark’s Dynaudio.

When it comes to make great audio gear, even if you have some established heritage in certain areas, it’s not overly surprising to see brands collaborate for a better result. We’ve seen LG work with Meridian Audio for improved speakers, while Samsung ended up buying Harman and using AKG gear for some of its tablets and phones.

And while Oppo has its own well-established history in the audio space, this year it seems as though the company is working with another great in that space, Dynaudio.

If you’ve considered a pair of big speakers in the past couple of years, there’s a good chance you saw the name “Dynaudio” pop up. One of Denmark’s excellent exports, Dynaudio has seen some solid gear in recent years, and Oppo appears to have noticed, working with the brand for its latest earphones.

Last year, Oppo returned to the audio space for a trio of truly wireless earphones, with the Oppo Enco W51 so good, we named it best value earphones of the year.

In 2021, Oppo is back with another three, two of which are seeing that Dynaudio love. 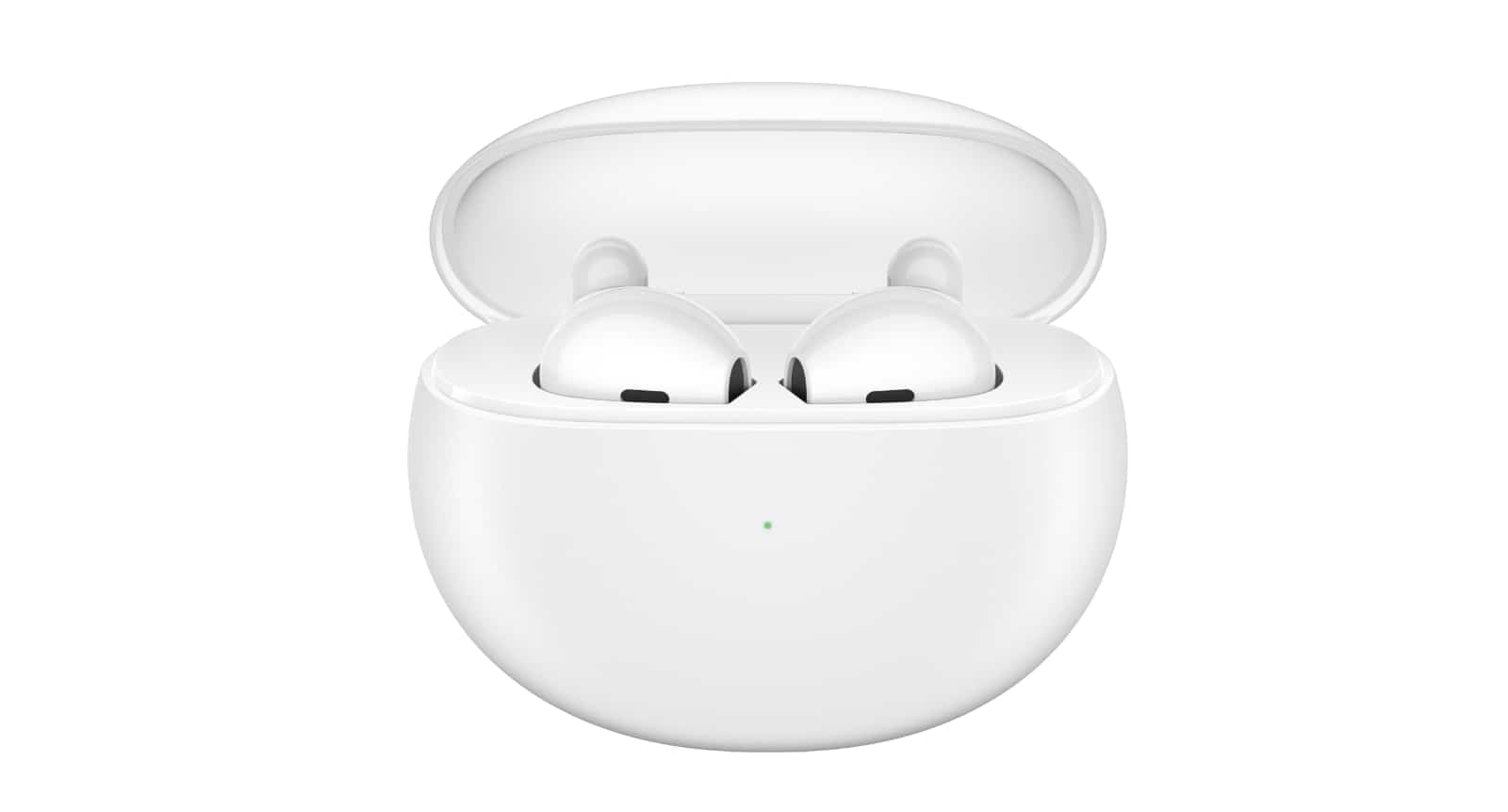 At the bottom end, it’s just pure Oppo in the Enco Air, a $149 pair of truly wireless earphones with no noise cancellation that’ll likely remind you of at least one pair of wireless earphones on the market, but including up to 24 hours of listening time with the charging case. 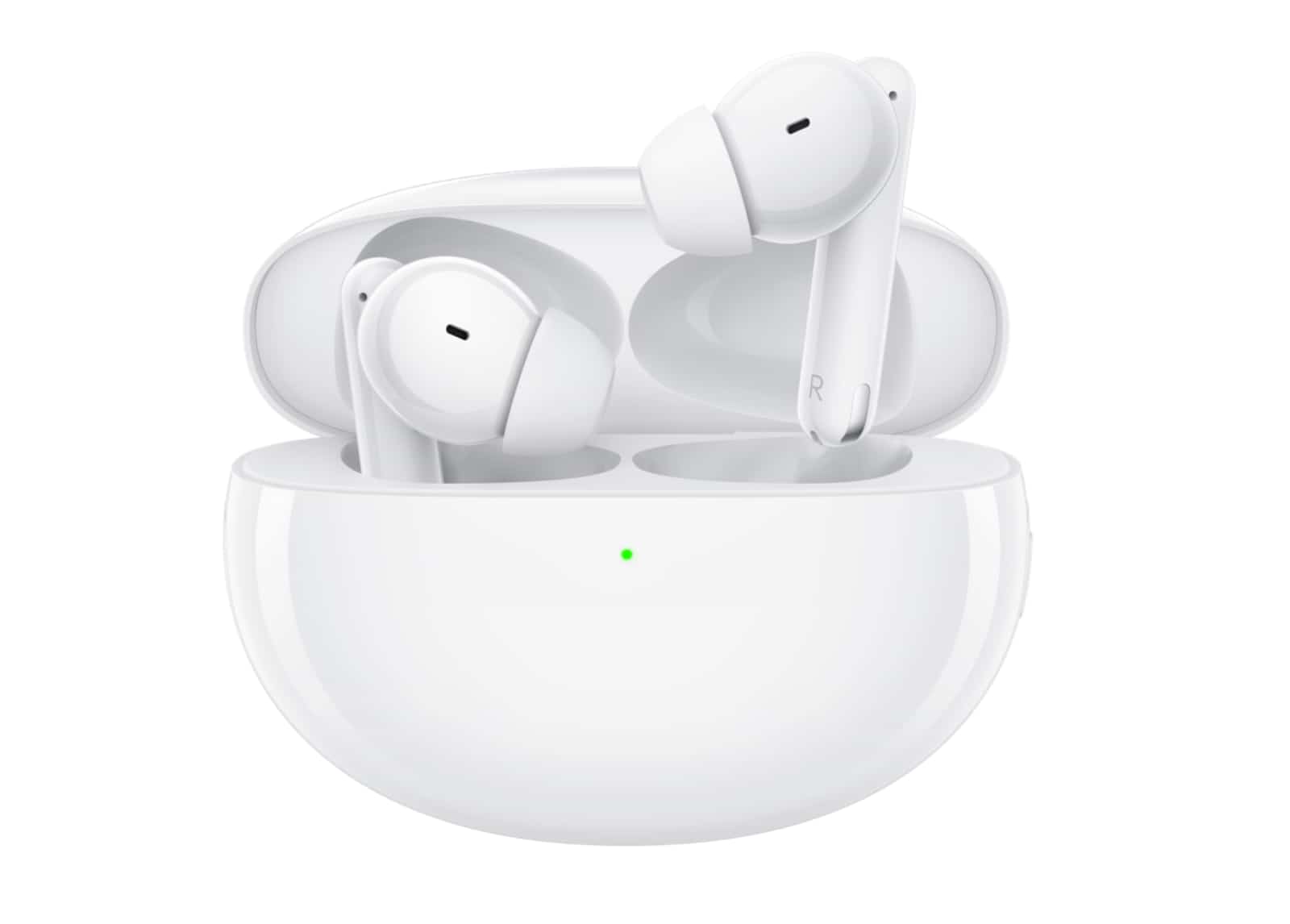 It’s in the mid-range that the Dynaudio collaboration begins, as does the support for a proper noise cancelling mode. 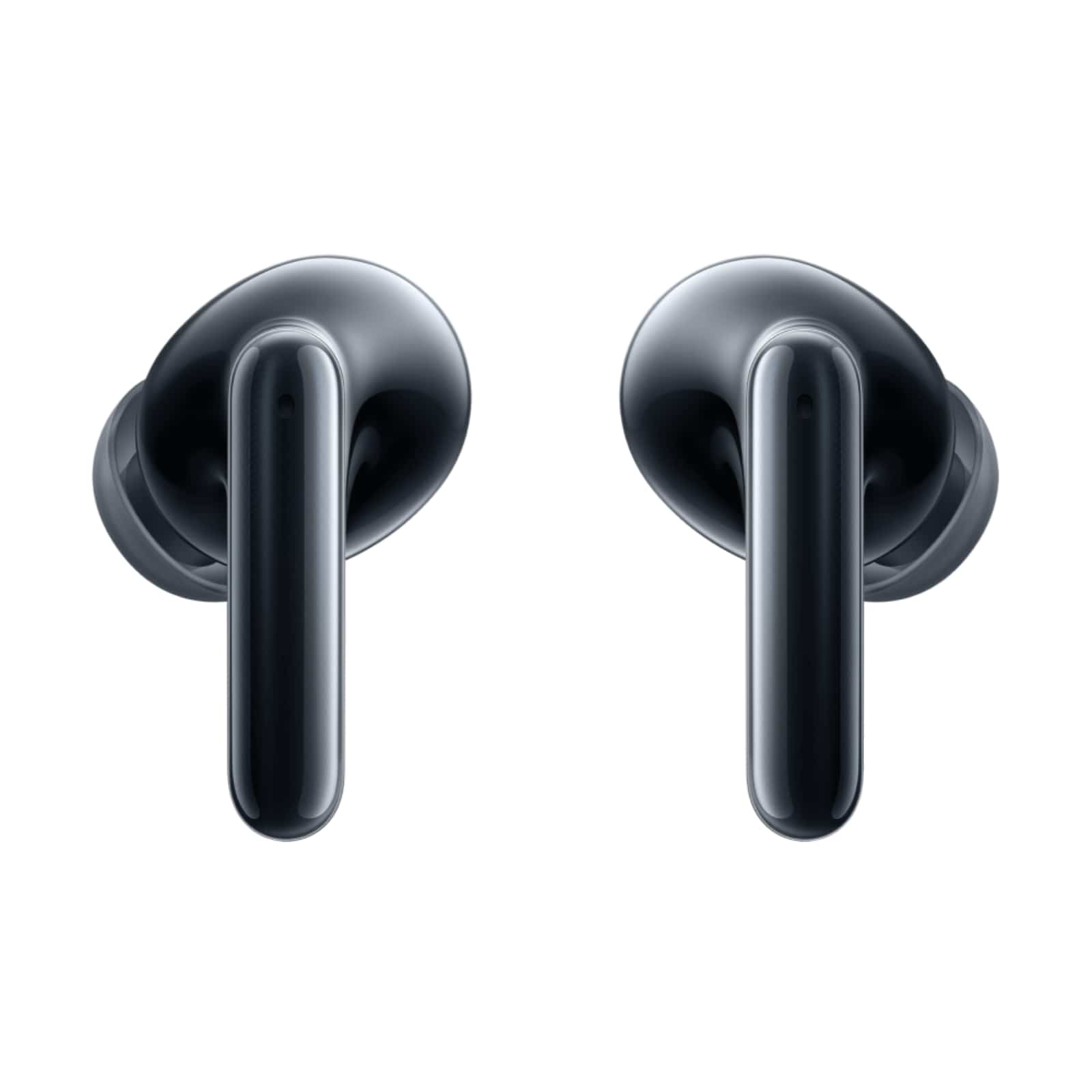 Finally, there’s the most premium of the 2021 Oppo audio bunch, the Enco X. Also designed in collaboration with Dynaudio, they’re another pair of noise cancelling earphones fine-tuned by the Danish audio specialists, and they arrive with a dynamic audio technology called “Dynamic Bass Enhanced Engine” 3.0, which uses two drivers like a speaker to handle different parts of the audio. There’s a 6mm balanced membrane driver for the highs and an 11mm dynamic driver for the mids and lows, and that’s found in each earphone, driving the sound like a speaker might work.

You can probably see the Dynaudio collaboration in that design, given it has been built from a similar premise as a loudspeaker might have, and it has been calibrated by the company to keep the sound solid, complete with support for Dolby Atmos sound, as well.

All three are set to arrive through Oppo’s online store in Australia shortly, though we’re checking for physical availability. For now, you can expect to find them online, with the Enco Air priced at $149, the Enco Free2 for $199, and the Oppo Enco X for $349 locally. 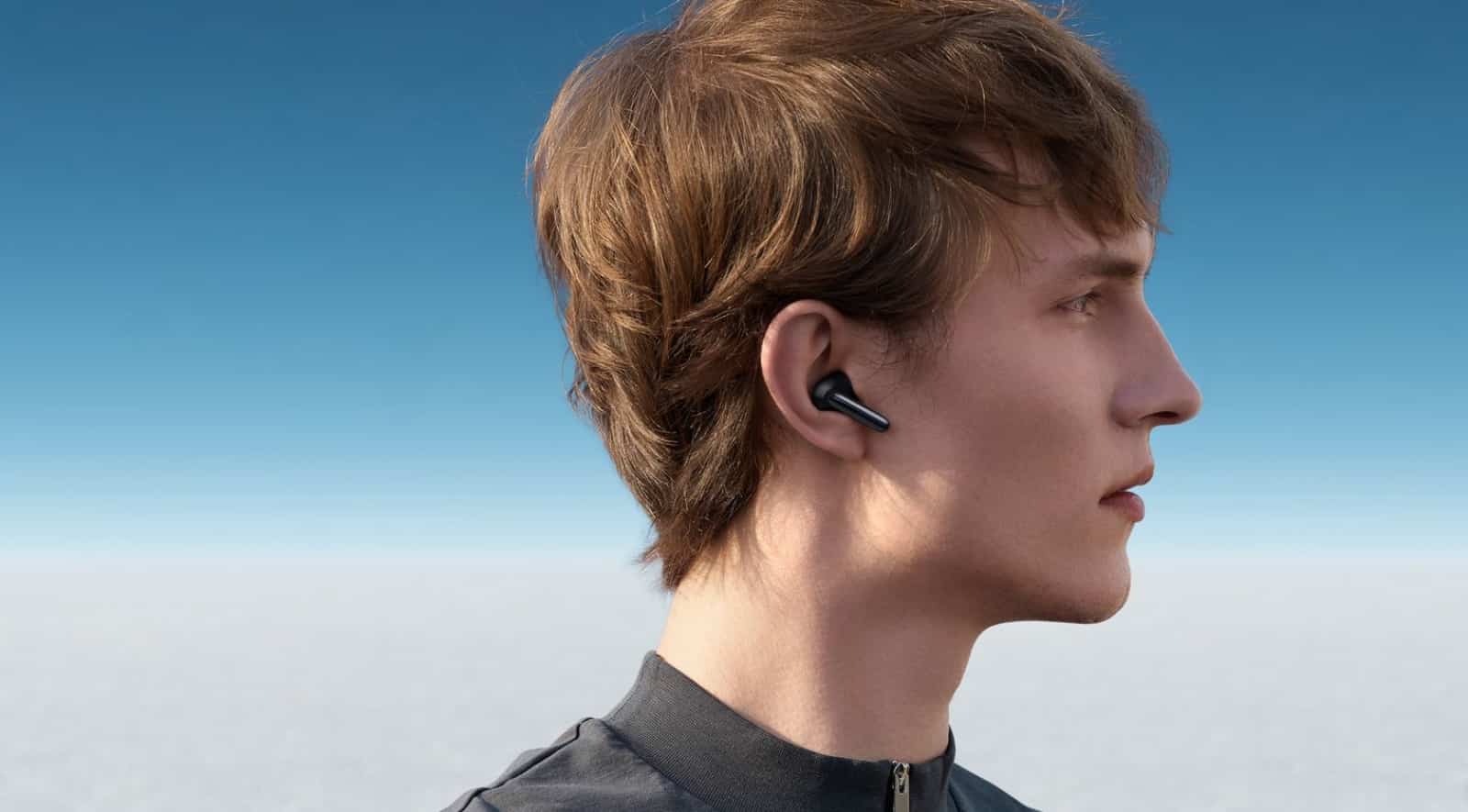