Need a pair of earphones with a battery that goes on and on? A new entrant has arrived with a week’s worth of life.

One of the constants in technology woes is battery life, because there’s a good chance you’re concerned you’re not getting enough. Whether it’s making your phone last the day or a little more, squeezing more than the work day from your laptop, or even getting your headphones to last a few hours more, battery life is a concern.

That may well be what a new entrant in the truly wireless earphone world is doing, as Japanese high-end audio brand Final introduces a new brand, “Ag”. It’s a different take on headphones for a brand that has headphones over the $3K mark in Australia, with Ag focused on more consumer friendly prices, sitting under $200. 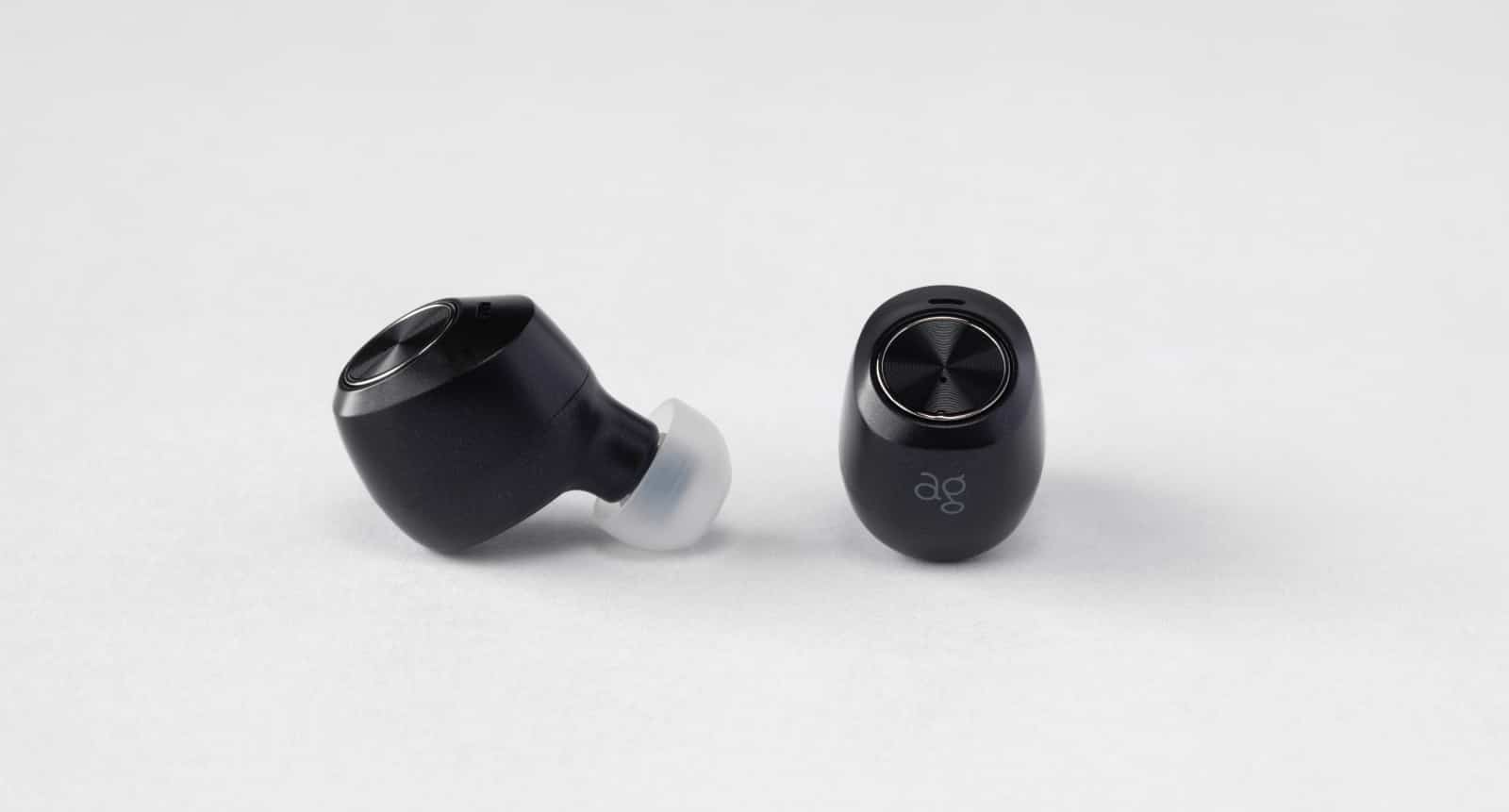 We’re told the inspiration comes from the word “arigatakimono”, which means “one of a kind” or “appreciation”, and will see Final using its experience in audio to bring solid audio to a lower price point.

And it may not just be an understanding of audio, with one of the two products on the way supporting a staggering amount of battery life.

Ag’s first truly wireless earphones, the TWS04K, touts an understanding of audio and an IPX7 water resistance rating, but also a week’s worth of battery life. Literally. 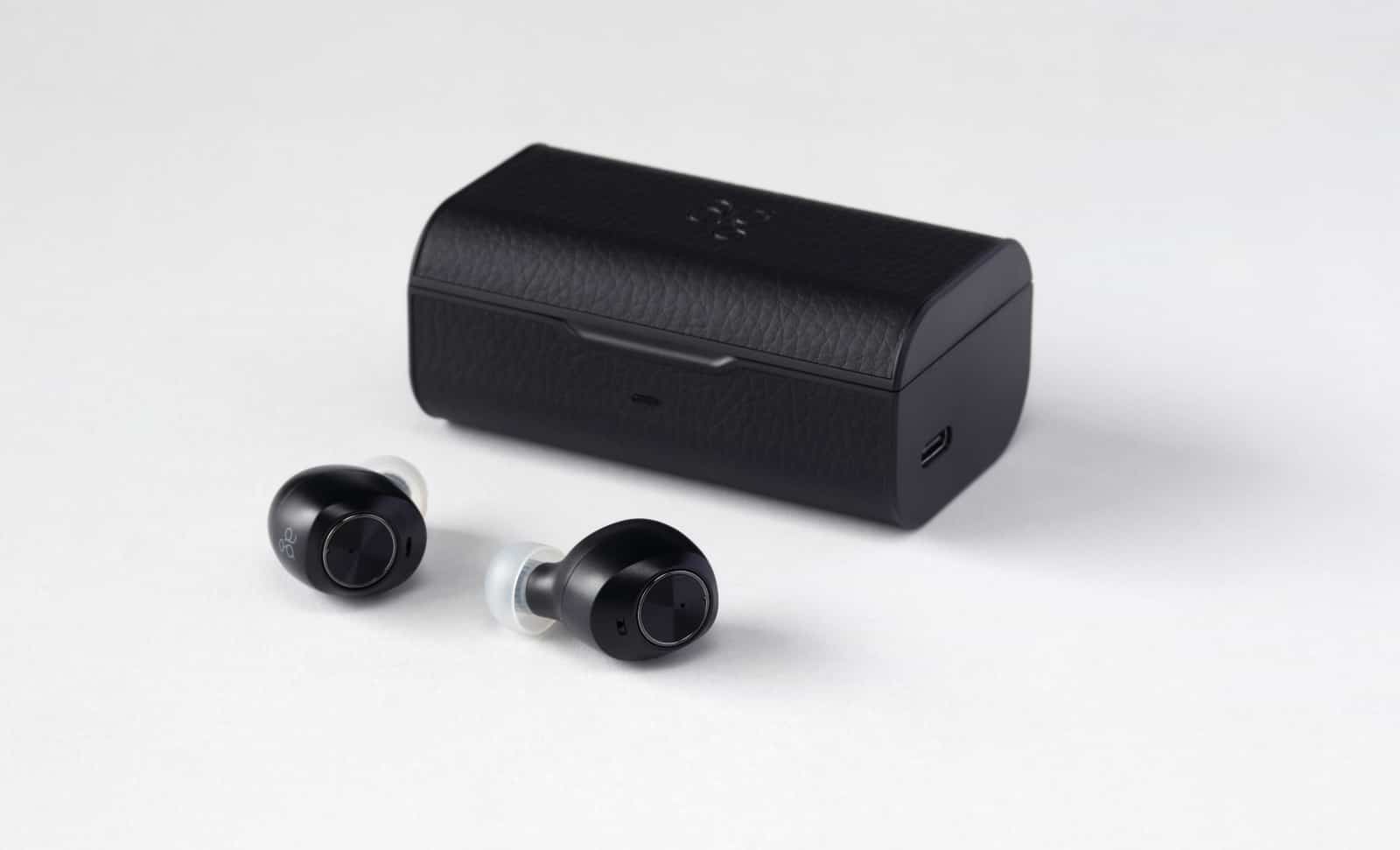 The case used for recharging the Ag TWS04K stores a staggering 180 hours of battery life, with the earphones reportedly holding enough charge for up to nine hours in standard playback and up to six hours over AptX.

Priced at $199.99 in Australia, the Ag TWS04K is a different approach for earphones, for sure, with long-life the main feature, but it’s not the only type of headphone coming from the new brand in the beginning.

You’ll be able to find both entrants from Ag at audio specialists across Australia now.