Tracking your heart is now possible with at least one smartwatch in Australia, so what about the rest?

It’s not unusual for Australians to feel like they get yesterday’s tech, because it used to happen. Delays in video games and hardware that didn’t always launch on time used to be the norm, but in the past 10 years, it’s been pretty good.

Australia is now one of the first countries to get high-end consumer electronics. Devices Iike the iPhone and other big-brand phones and tablets can launch on our spot on the underside of the world just as quickly as they do in the States, which is arguably one of the biggest markets for manufacturers.

But just because we get some of the hardware, doesn’t mean we get all of the features. Some things are denied until they’re not, such as is the case with health hardware.

Take the electrocardiograph, a technology more commonly known as an “ECG” which monitors your heart beat. You’ll find them in hospitals, and are one of the first things every major patient is plugged into, so medical staff can get an idea of what one of the most important organs in your body is doing, especially if you’re at risk of something dire.

In the consumer electronics world, an ECG may have other uses beyond monitoring your vitals to make sure you stay alive. It can be used as a warning system to get a gauge on other health conditions, particularly while you’re sleeping, which means the technology’s use in a wearable could actually save a life before they get to the hospital. Handy.

However to let it do that, the technology has to work. More specifically, it has to be approved to work, which in Australia may be at a bit of a standstill. The Apple Watch has supported an ECG since the Series 4, and two years later in the Series 6 Apple Watch, it’s still not active, and Apple isn’t alone in this regard. 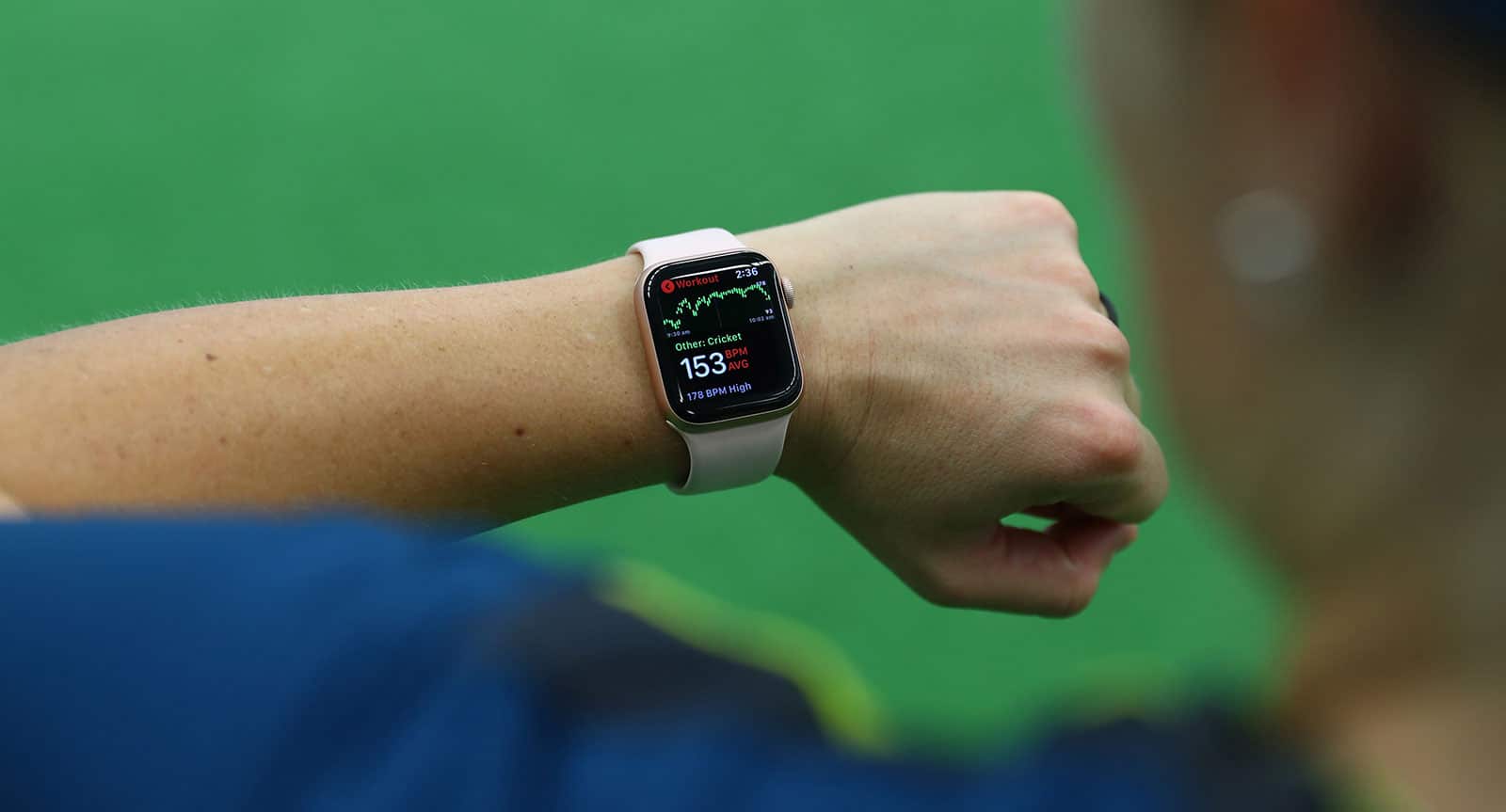 In Australia, health gadgets have to be approved by the TGA

Locally, health gadgets have a government body they need to get approval from in order to work. They can’t just have random marketing applied and hope for the best, because the government is looking out for you.

That’s a good thing. You might not like the government on the whole, but making sure Australians aren’t being diagnosed with faulty equipment is basically the job of our government body that does this, the Therapeautic Goods Administration. Think of them like the folks that make sure that health gadget does what it’s supposed to do before it reaches the shelf.

And before a gadget even gets close to reaching a shelf, it needs to pass some tests.

Reaching out to the TGA, a spokesperson told Pickr that:

If a manufacturer intends that an electrocardiogram (ECG) feature (including if available on a watch) may be used for monitoring health conditions and disease, it meets the legal definition of a medical device (under the Therapeutic Goods Act 1989).

The majority of manufacturers who supply medical devices in Australia market their products globally. They often make business decisions to apply for a number of global regulator approvals and market entry in these countries before applying in Australia (eg: European Union countries or USA). The TGA considers other comparable overseas regulator approvals as part of our assessment process.

Essentially, if a company wants to release a product with a health feature for monitoring health conditions, it needs to pass tests. That’s the long and short of it, and there’s no other way around it.

The TGA even has a database where approvals are shown, and it’s not just gadgets. Everything that can be approved can appear on the TGA database ranging from cough lozenges to ultrasound gel to surgical masks and thermometers and more, and that’s just in the past month. To find these, you simply need to search the Australian Register of Therapeutic Goods, a directory of things that have been approved for lawful supply in Australia, which anyone can seemingly take a gander at.

And that may lead you to an interesting point: neither Apple, Samsung, or even the recent ECG-equipped arrival from Withings is listed on it. That should probably come as no surprise that Apple and Samsung aren’t on it since they’re not approved locally, though we were also a touch surprised by Withings, given it does have a TGA approved watch in Australia. Maybe we’re just not looking up the right thing. 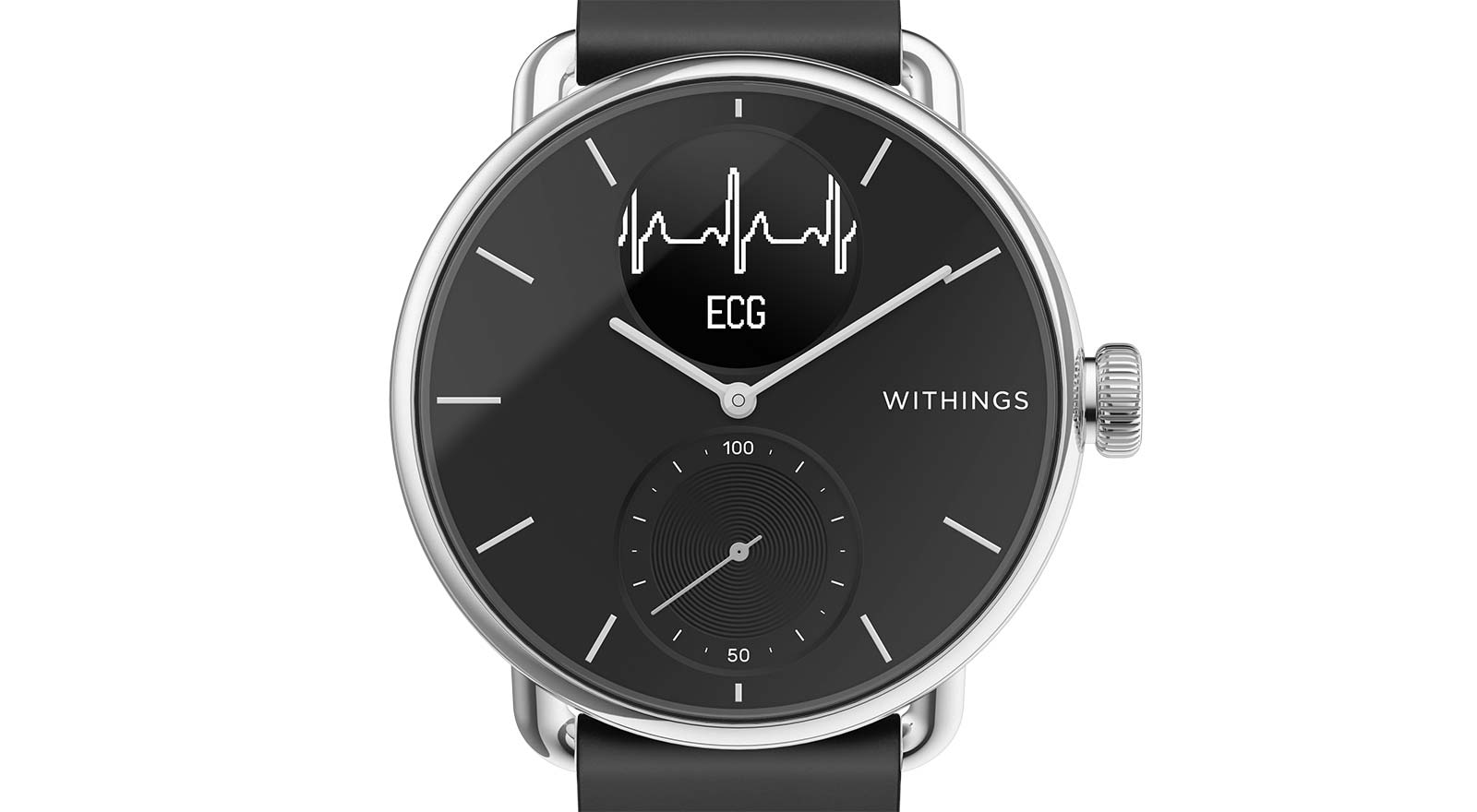 A TGA spokesperson also noted that:

From what we can ascertain, it means that while approved items can be publicly available via the online registry, applications for those things may actually be harder to find. Which means that it’s entirely possible the watches without an active ECG have applied, and that the whole process is stuck.

What’s going on with the ECG on Australian Apple Watches 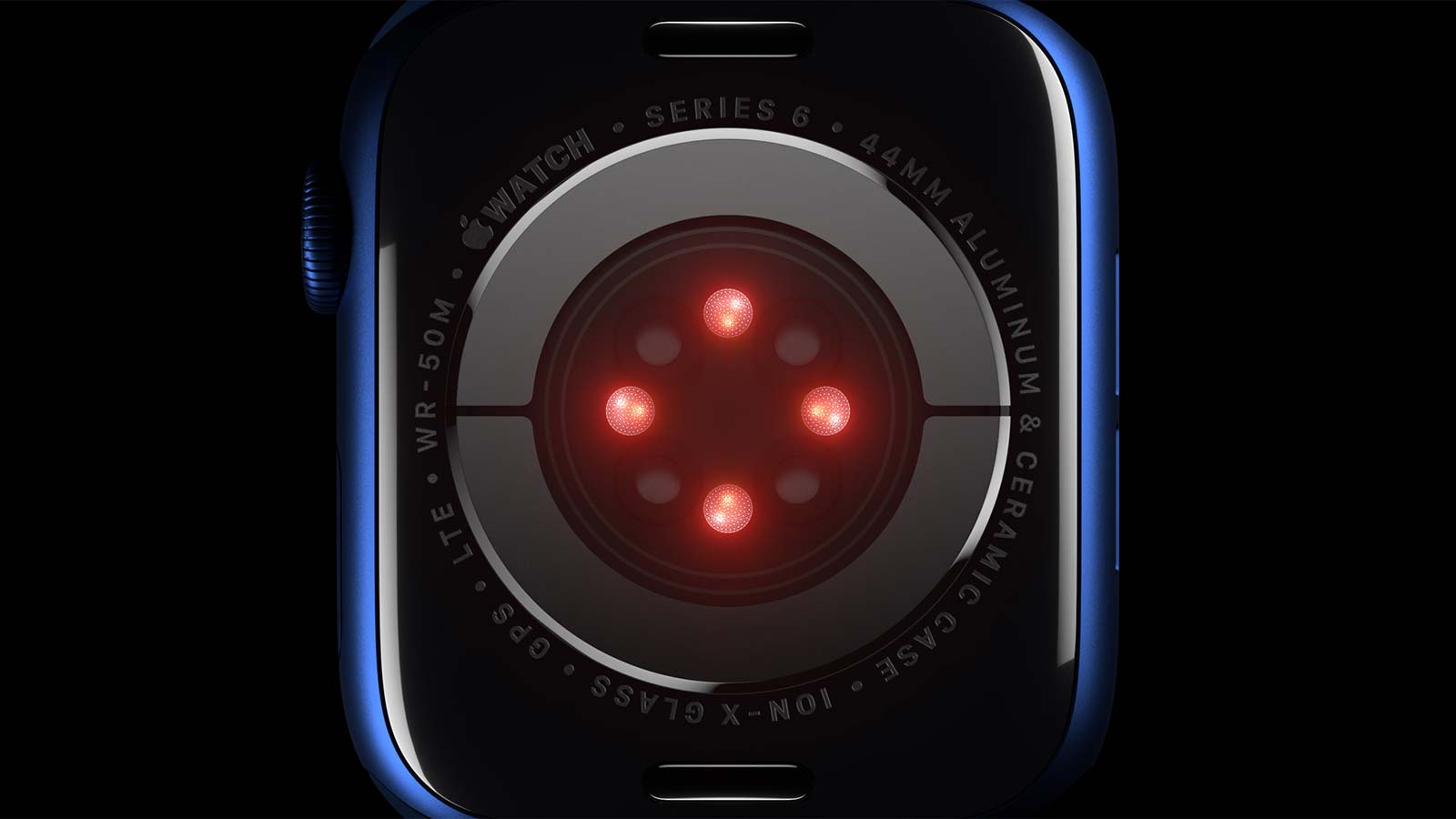 The problem is that we just don’t know. We don’t know whether it’s an issue of an application that is stuck or a government body that needs more information or what.

In 2018 during a September keynote, Apple noted it was working to make ECG active around the world, and this year, New Zealand was added to the list. There has even been at least one study, with one undertaken by Stanford Medicine with over 400,000 people taking part.

Withings noted that its submission to the TGA included clinical studies and that it had a “CE marking”, a note that basically validates a gadget or feature for health and safety in Europe. Apple’s irregular rhythm feature does support the CE marking in Europe, added in 2019, so that should clearly not be a problem.

But the ECG is still not switched on for Australian Apple Watch owners, and the same is true for Samsung Galaxy 3 watch owners. While an ECG is on both, neither has been activated, and there’s no clear reason as to why.

It could be tomorrow or it could be next month or even next year, but right now, we have no idea what’s going on. You might wake up one morning and find news from us or even an update from Apple where the ECG suddenly works. It’s seriously possible.

The same is possibly true for Samsung, which right now lacks the ECG support locally, but that could change, so stay tuned.

Right now, however, and as of the time this article was published, if you want an ECG that works locally, it appears there’s one, even if it’s harder to find in the TGA’s database than we’d expect. Tomorrow, there might be more, and your heart might just skip a beat when it happens. Ours sure will.