Boom boom. Boom boom. That’s the sound of your heart, and Australia finally has a smartwatch that can see it via ECG, as the Withings ScanWatch waltzes up.

There are quite a few choices when it comes to smart watches in Australia, but if they’re a premium device launched in the past few years, there’s a good chance they come with a feature that doesn’t work locally: the ECG.

Also known as an electrocardiogram (ECG), it’s a feature that you’ve likely seen when you’ve visited a hospital or watched some programme on TV about a hospital, and is recognisable because of the graph it charts about your heart’s electrical activity. It’s a test that can be used by doctors and medical experts to work out what’s happening to the heart, and if anything is going wrong, and it’s something that has also been included in recent smart watches, too.

If you own an Apple Watch Series 4 or higher, including last year’s Series 5 and this year’s Series 6, you have an ECG, it just doesn’t work in Australia. The same goes for the 2020 Samsung Galaxy Watch 3, which also has it, but it doesn’t work here, either. Locally, the Therapeutic Goods Administration hasn’t approved it for either Apple or Samsung, meaning their respective ECGs don’t work locally.

But someone has managed to get an ECG approved, and it’s coming from a gadget brand built around health gadgets: Withings.

You might have heard of Withings in the past, but just in case you haven’t, it’s a company that has been working on health-related gadgets for some time. There’s an infrared thermometer that you can hold and use, plus a blood pressure monitor that can talk to your phone, and earlier in the year, we caught wind at CES of a new take on the smartwatch that not only looked different to most other smart watches, but came with some handy features to track and consider conditions.

Eleven months later, Withings is ready to release that gadget to Australia, as the ScanWatch rocks up. 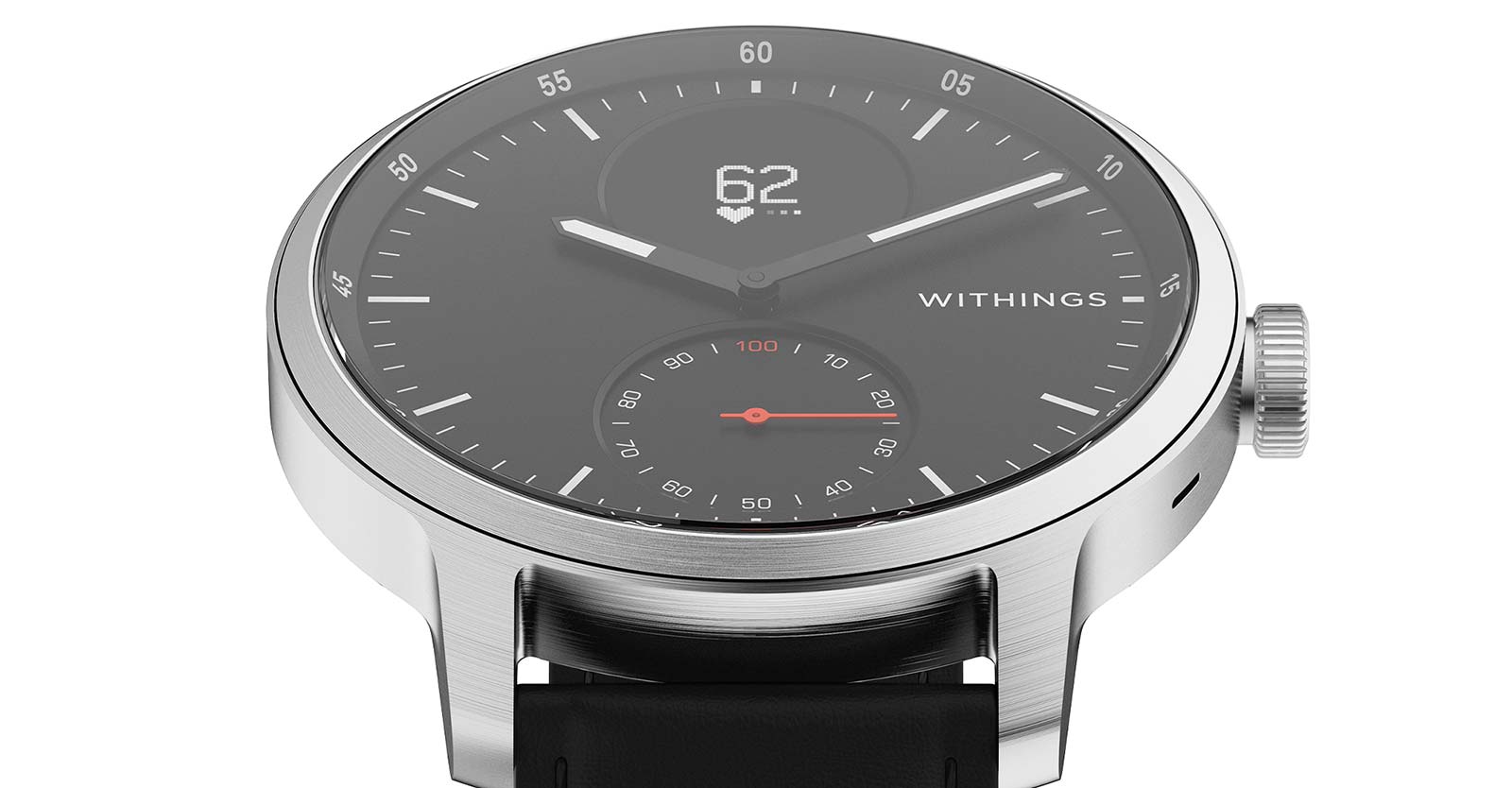 Looking a little different from other smart watches, the ScanWatch actually looks like a conventional analogue watch, but has a small circular screen in the top. That makes it more classic than a watch entirely based around a screen, and improves the battery life, too, jumping to as much as 30 days.

Technology-wise, Withings includes quite a bit for you to work with, able to track step count, distance, levels walked, and more, keeping things water resistant fairly scratch resistant thanks to sapphire glass used in the design. Plus there are some savvy goodies included, such as heart rate, blood oxygen (SpO2), and that ECG.

As to why you’d need to track your heart’s electrical activity through ECG and your blood oxygen, Withings is using those sensors and smarts to come together not so much as a diagnostic system, but more of a warning. 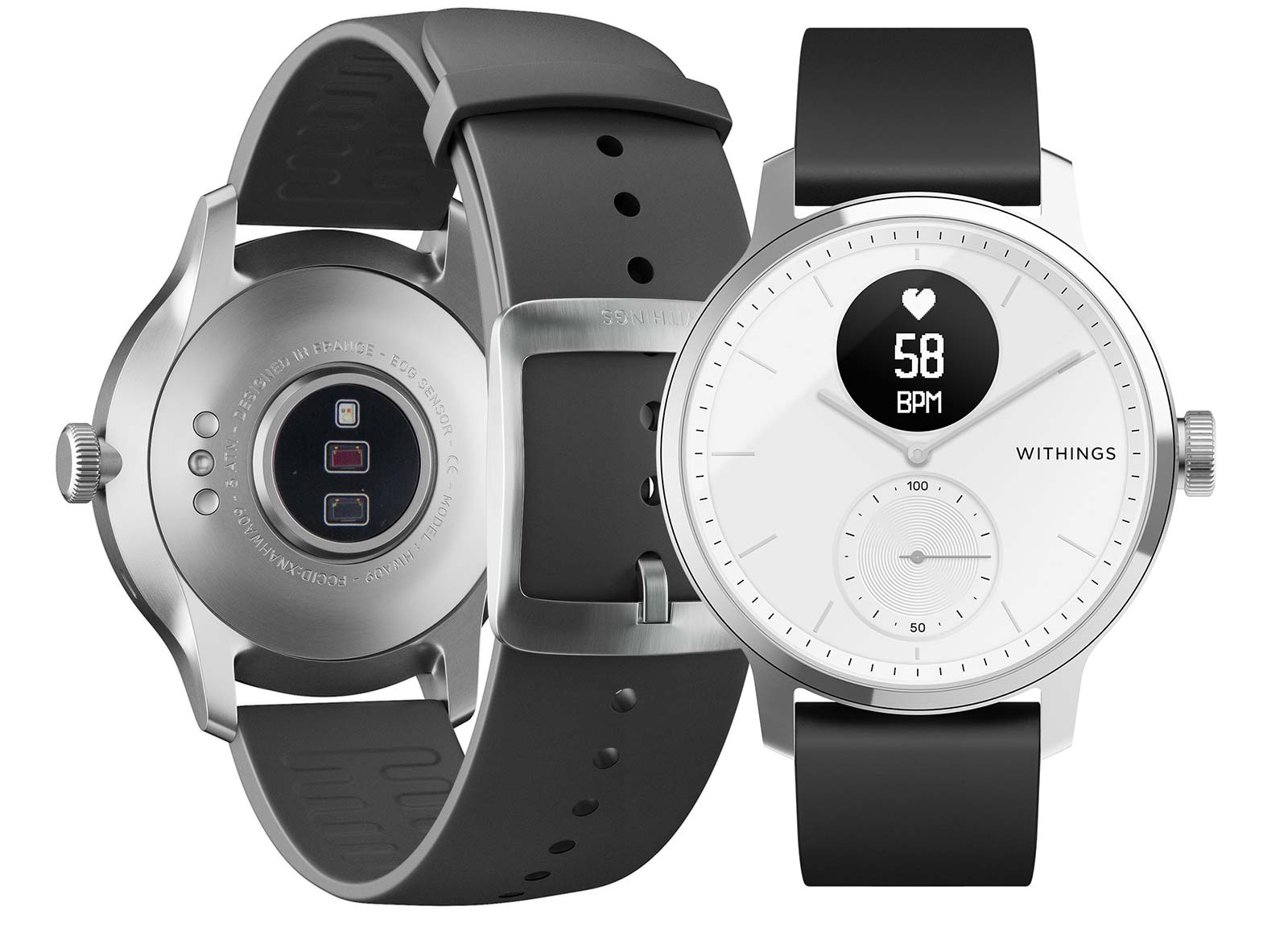 Specifically, the Withings ScanWatch can warn you if your heart is doing something that needs medical attention, such as the abnormal heart rhythms known as “atrial fibrillation” or “afib”, or even if you’re at risk for obstructive sleep apnoea.

According to the company, 1 in 5 adults in the US and Europe has sleep apnoea, while 1 in 4 will develop atrial fibrillation, making the case that being aware of any potential risks could be vital for many out there. As it is, Withings says that 475,000 Australians are affected by afib, with many unaware of the condition entirely.

“You can live with sleep apnoea and not even know it,” said Maxime Dumont, Product Manager for Withings. “It’s the same for atrial fibrillation.”

ScanWatch was reportedly developed to help assist with some of this and act as a bit of a forecaster. While it’s not a diagnostic device and will never replace doctors, something Dumont assured Pickr of, it has been developed “to be able to detect signs of atrial fibrillation”, which then provides the user some idea of what to do next, such as seeing their GP or a specialist.

“We announced ScanWatch earlier this year in Europe to an enthusiastic response,” said Mathieu Letombe, CEO of Withings.

“Today, its capabilities to detect heart rhythm disorders as well as to track blood oxygen saturation levels have become even more useful to our users with the COVID-19 pandemic,” he said.

“With the TGA approval granted we are now delighted to make ScanWatch available to customers in Australia, with medical-grade sleep apnoea detection coming in the near future.”

Withings’ ScanWatch is set to be available from next week in both black and white, and in two sizes, 38mm and 42mm, priced at $479 for the 38mm model and $499 for the 42mm. Australians can expect to find exclusively from JB when it launches on November 9. 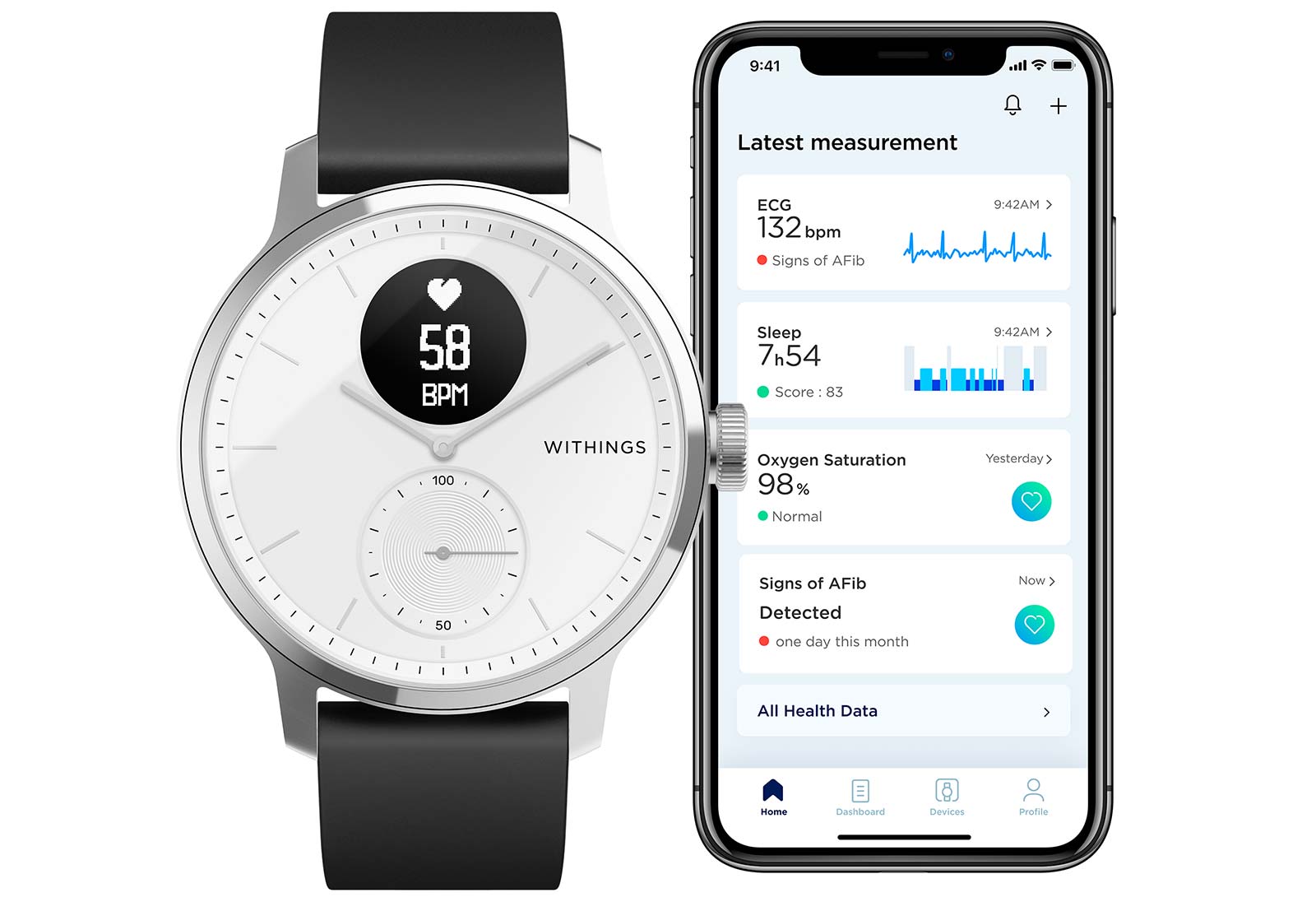