Almost every manufacturer has found a theme for the mid-range, and the good news is it means you get more than you might expect for less than the price of flagship.

There was a time when the mid-range was just enough of a phone to get you by, maybe alongside some decent battery life. Ideally, phone manufacturers gave flagship premium smartphones the best of everything they could, and the mid-range was the technology that had trickled down. It got there eventually, and it was enough for between $400 and $700.

Times have changed and phones have improved, but the trickle down effect for technology is still there, and the flagship is still typically the best of what each manufacturer can offer.

Take the past year in phones thus far, for example. The Galaxy S20+ and S20 Ultra are the best of what Samsung offers in a non-foldable phone to date, and Apple’s iPhone 11 Pro Max is basically the best you can find in an iPhone. However both sets of phones get expensive quickly, and both brands offer phones that fit into different price points.

It means you don’t necessarily have to spend a large amount of money, and you can see the technology trickle down from the high-end into the mid-range, albeit in different ways.

What is the mid-range? 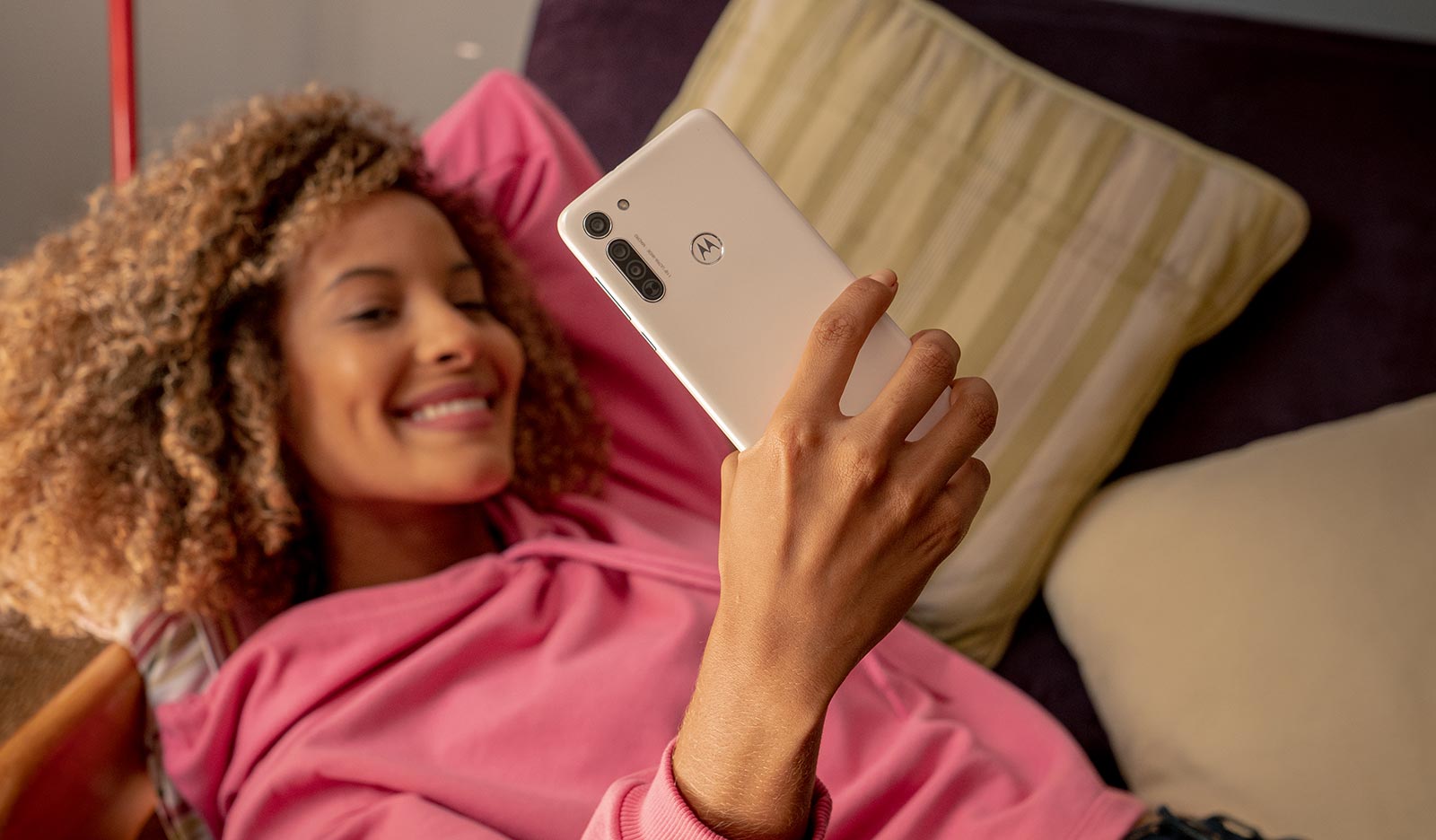 The mid-range is what the name suggests: a range of phones that fits into the middle of where phones are priced. With flagship phones costing over a thousand dollars and budget phones below $300, the mid-range is these days pretty clear: any phone ranging between $300 and a grand is the mid-range, though the high part of the mid-range can hit into flagship pretty easily.

All you need to really think about with the mid-range is that it’s a part of the phone market that quite a few people are happy to spend money in. Because saving money and getting value means something in the mid-range, compared with what is typically “just enough” in budget, and “the best of the best” in flagship.

But mid-range phones can vary wildly, too, and this year they cover two major classes, and you can typically work them out based on the number of cameras they have. 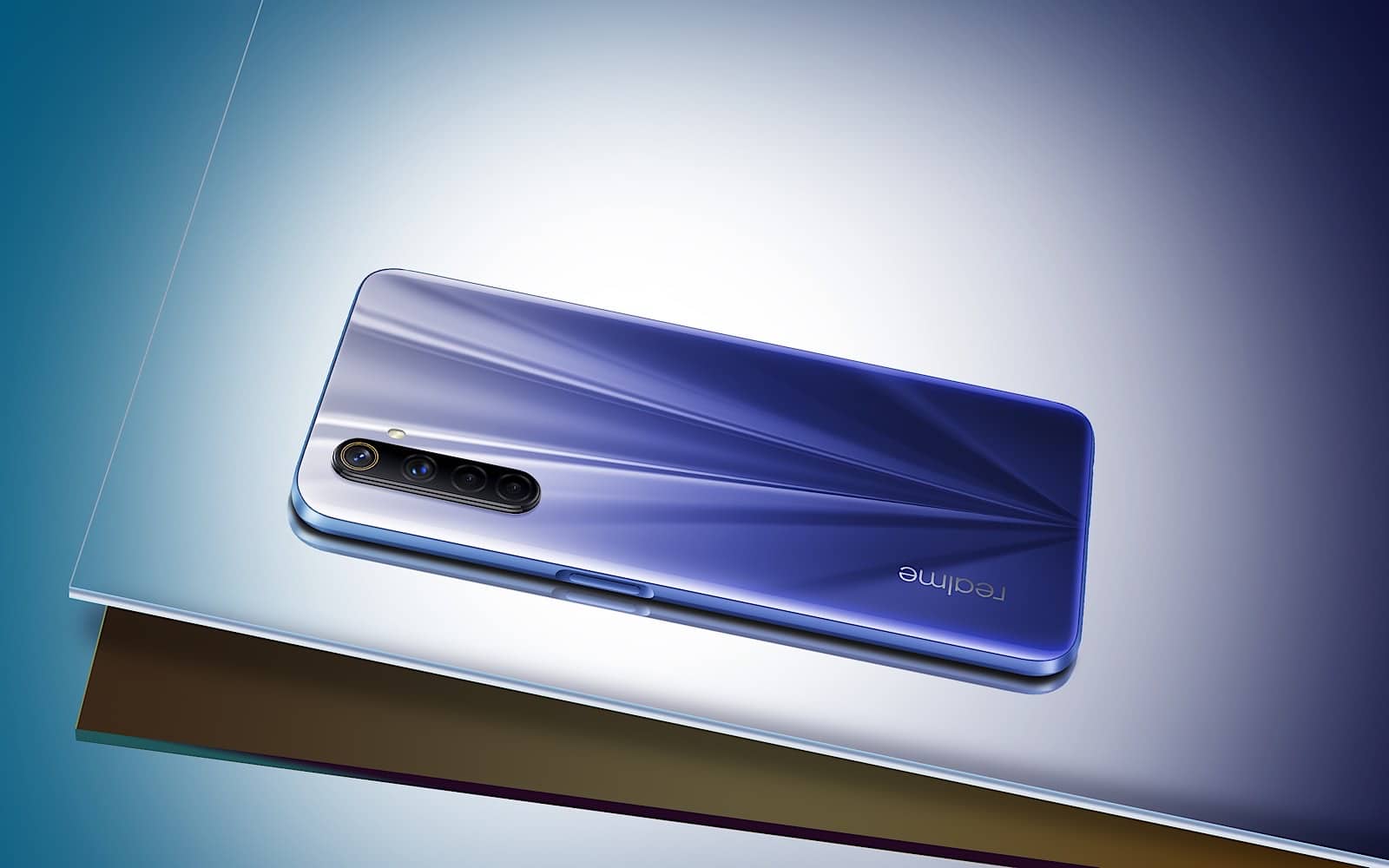 The most obvious mid-range smartphones in 2020 will come with multiple cameras on the back. It’s typically three or four, and usually made up of one decent camera with a high megapixel amount, accompanied by a few others that offer lower megapixel numbers.

Scattered between the $300 and $1000 price points, these mid-range mobiles typically offer a largish main camera sensor, alongside a few other smaller cameras. You may find a 48 or 64 megapixel camera which is downsampled back to a smaller size, with this main camera providing a standard wide angle camera with support for some low light photography.

Alongside that big standard camera sensor, you’ll typically an ultra-wide camera sitting around the 8 or 13 megapixel mark, providing not just a wider viewing angle, but possibly support for close-up macro photography, because that’s fun. Ultra-wide cameras provide a little more complexity for the multi-camera setups, and tend to beat the approach in the past few years of using a lower resolution camera for a “portrait” images often called a “depth” camera, though they are typically here for the ride, as well. In fact, the extra one or two cameras alongside that ultra-wide camera are typically either for depth, monochrome imaging, or macro images.

What they will come with, however, is a big screen and a big battery. 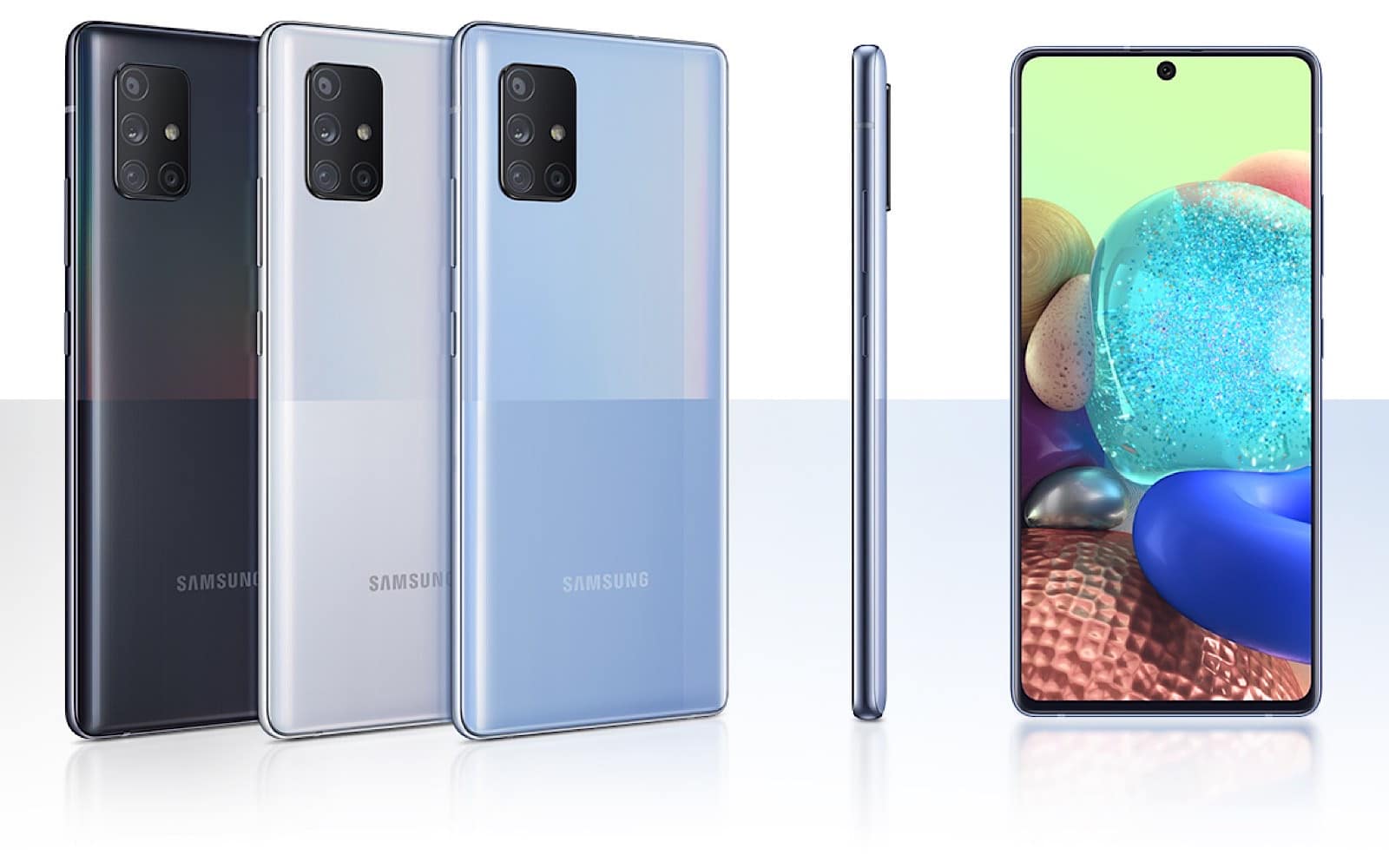 Large screens measuring between 5.5 and 6.5 inches or higher aren’t in short supply at the moment, and so you can expect to find big screens on offer on these phones, plus a big battery underneath. Big batteries can mean a longer battery life, which is part of what makes the mid-range so compelling.

In 2020, mid-range phones are also seeing NFC, which is a nice change for the year, meaning support for payment platforms is typically included, which is great if you want to pay for things using your phone.

The specifications on these phone can vary just as much as the prices, with 2020’s multi-camera mid-range phones typically ranging between $300 and $700, though some can cost more. But while they may automatically come across as value, some are clearly better than others. Typically these phones will see at least one full day of battery life and acceptable performance, though the cameras and build quality are often the parts that could be a little better.

However they’re not the only game in town. 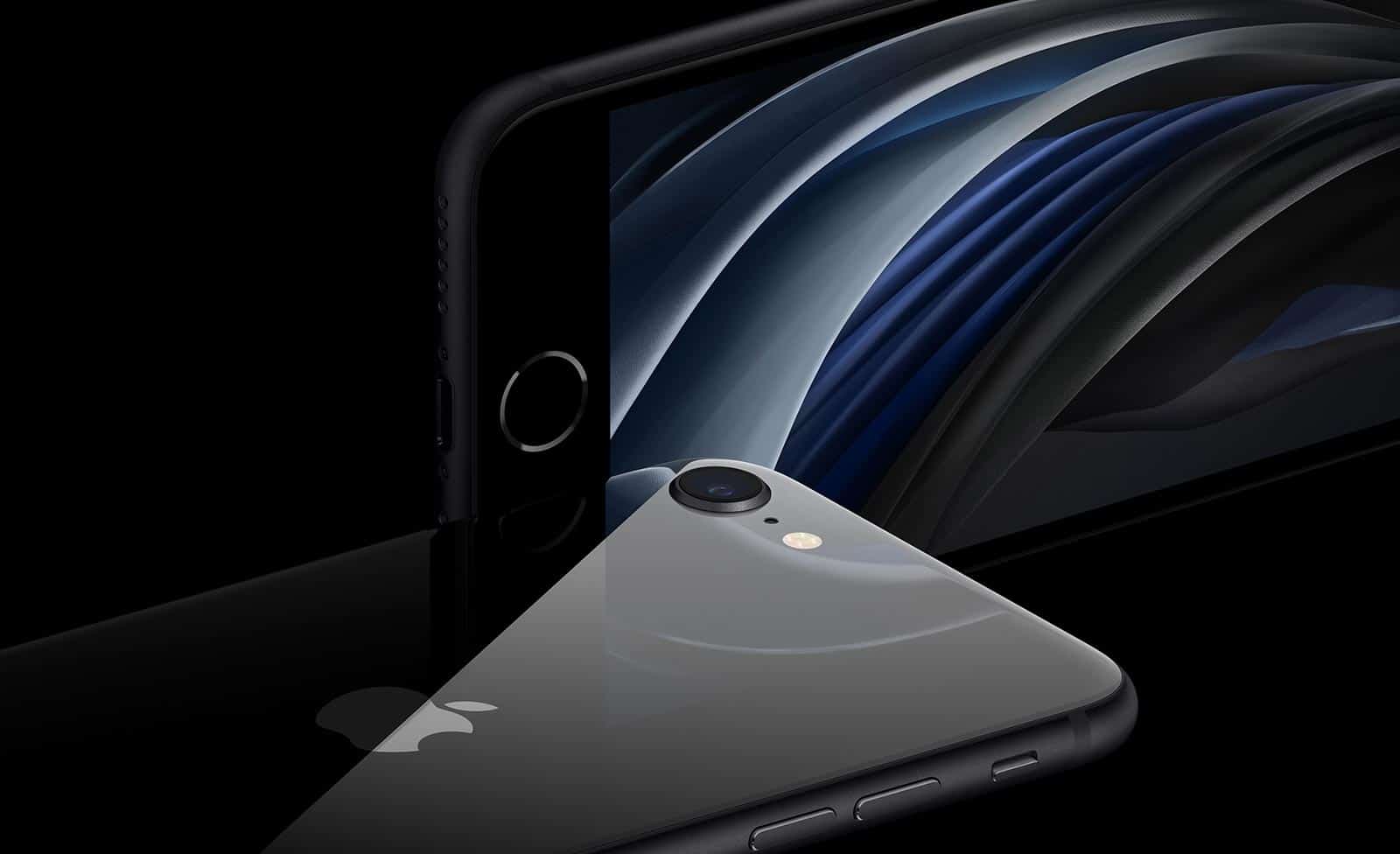 Take the 2020 Apple iPhone SE, which isn’t so much a mid-range, but Apple’s entry to its iPhone models, basically offering the heart of the iPhone 11 with one camera. It’s not quite a mid-range, but it definitely reads as one because of the price.

Google’s Pixel 3a is another option, though it’s on the verge of getting replaced, as the world waits for the follow up, the Pixel 4a. Like Google’s first mid-range in the 3a, it’s very likely to have one camera, but it will probably be one of the standout features, using the same main camera sensor as the Pixel flagship before it.

These takes on the mid-range are different again from the multi-camera options, and are often mid-range incarnations of a more expensive flagship phone. The iPhone SE is an iPhone 11 made into a smaller iPhone 8-style body with a different camera, while the Pixel 3a is a mid-range take on the Pixel with the camera from its flagship Pixel 3 sibling yet without water resistance and wireless charging.

Choices like these only add to the choices you have in the mid-range, and allow you to make a decision between slightly cut-back versions of premium phones, and big-screened multi-camera phones that cost a little less. Whatever happens, it’s your choice, and one that may leave you feeling comfortable with knowing you didn’t spend the biggest dollar value ever on. 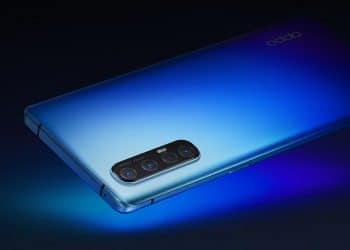