Noise cancellation may as well be the hot ticket this week, with Google announcing its first pair of ANC earphones in a growing and competitive market.

There’s no shortage of truly wireless earphones, nor is there a dearth of noise cancelling options, but Google will be adding to both with its next release, as the fourth iteration of its Pixel Buds scores active noise cancellation and a look like its second and third.

You’d be excused for forgetting the first Pixel Buds; corded and lacklustre, the original Pixel Buds were forgettable, but the Pixel Buds 2 improved things considerably. More recently, the Pixel Buds A-Series managed to correct some of the 2’s shortcomings and offered a price to make them properly competitive, delivering lightweight earphones that offered a solid sound in a comfy design.

The next pair is the Pixel Buds Pro, due our way in July possibly alongside that new Pixel 6a phone, and Google is using its own algorithms for active noise cancellation working with a six-core audio chip and six microphones in total, three on each ear.

That alongside custom speakers allows Google to get what it says is a “Silent Seal” to adjust the cancellation for your ears, and improve the sound specific to how you hear. We’re waiting to hear how it all works, excuse the pun, but our guess it it will rely on a combination of metrics, from the inside and outside sound — which is how noise cancellation typically measures — plus mouldable and malleable ear tips, and possibly the pressure of the Pixel Buds Pro earphones in your ear.

Google has already experimented with adaptive EQ in its earbuds before, which adjust the volume based on how you hear the world, so there’s a good chance this will factor into Silent Seal, as well.

Like Google’s other earphones, it’ll play nicely with the Google Assistant and support Bluetooth Multipoint, and there’s a transparency mode included to let you hear what’s going on around you, essentially switching the mics from cancellation to open up and listening to the world. 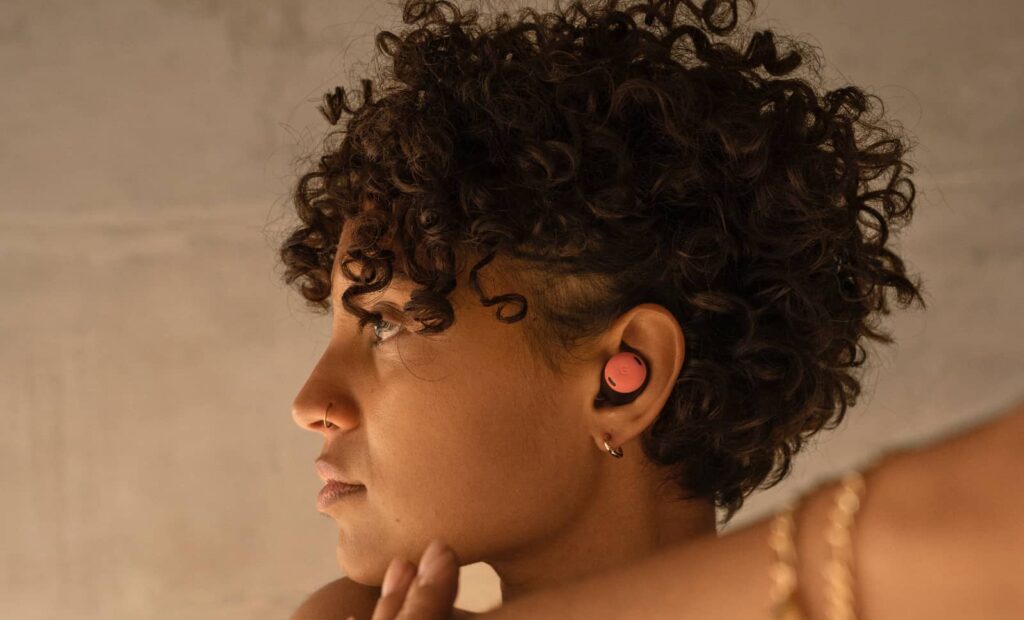 They’ll also be IPX2 water resistant — which is akin to sweat resistance — with as much a 7 hours of active noise cancellation playback before needing a charge, and an extra two charges in the case, roughly hitting 20 hours of total listening time.

Of interest is the price, with Google looking to get in under the likes of Apple’s $399 AirPods Pro and match where Beats hits with its excellent Fit Pro earphones, offering the Google Pixel Buds Pro in Australia for $299.

Australians have some time to wait until they can hear the Pixel Buds Pro for themselves, with the ANC earphones arriving locally from July 21, and hopefully a review from us sometime around that, as well. 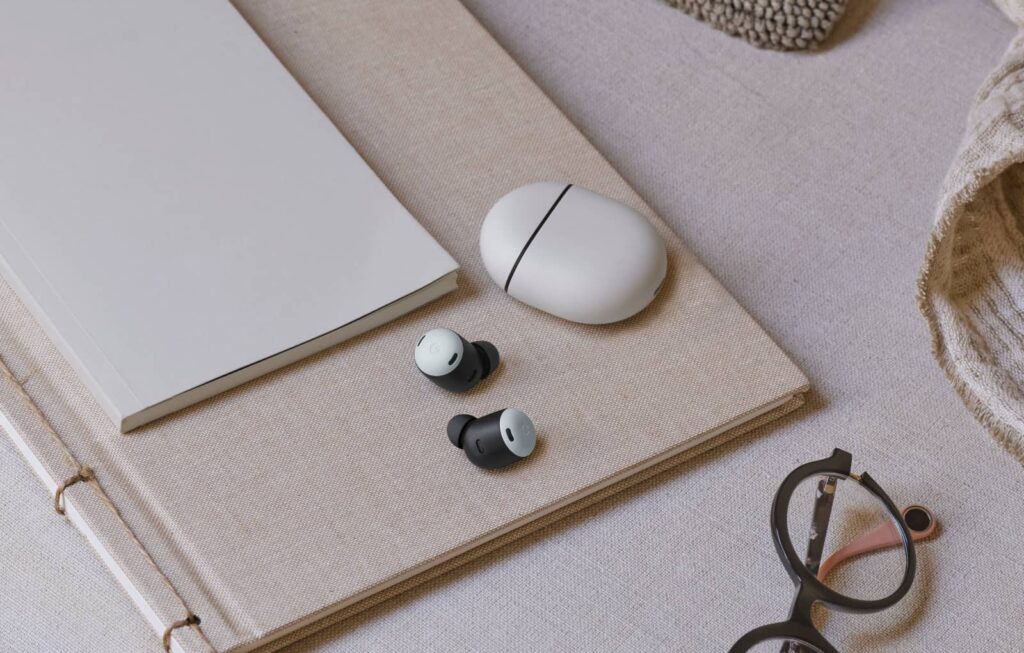