Australia missed out on the Pixel 5a, but the mid-range is back — kind of — as the Pixel 6a targets a high mid-range price for 5G in a Pixel.

The mid-range has always been a familiar place for Google to play its phones in, but in the past year, we’ve seen mobiles pull away out of that space for the big G.

While 2020 saw two mid-range models for Google, the Pixel 4 and the Pixel 4a with 5G, last year saw none for our region, with the Pixel 5a missing in action locally. That left Google with no “affordable” option for phones locally, and only the high-end models, the Pixel 6 and the Pixel 6 Pro, the latter of which is the more premium and supports two type of 5G in Australia, sub-6 and mmWave.

This year, however, Google appears to be coming back to the mid-range. Kinda. Sorta. 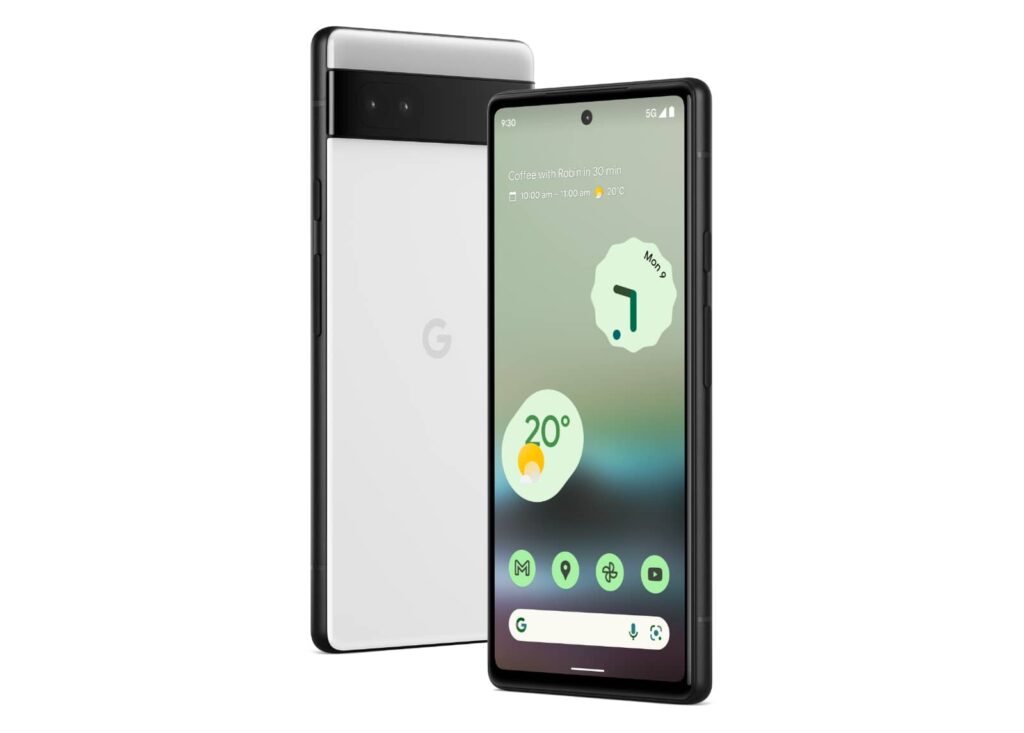 This week at its Google I/O conference, it has announced the Pixel 6a, a more affordable variant of the Pixel 6 range that arrives with the Google Tensor chip inside under a 6.1 inch screen, making it smaller than the 6.4 inch screen on the Pixel 6 standard.

It’ll sport a Full HD OLED display, but only a 60Hz panel, missing out on those slick animations the 90Hz and higher models get, but it will see water resistance, something the Pixel mid-range models have never seen before.

Granted, you’ll have to make do with a plastic back, but it’ll still come with tech, including 128GB storage, 6GB RAM, plus 5G and that aforementioned Google Tensor chip, as well as two cameras on the back that show their difference. 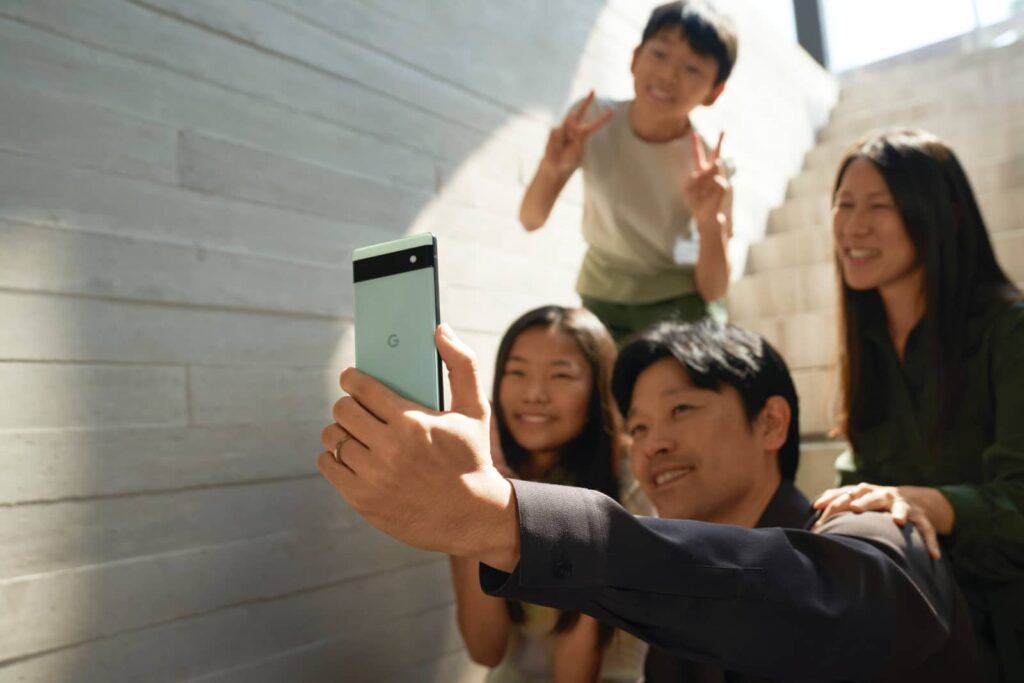 The main point appears to be price and battery, because the battery aims to keep going, using a sizeable 4410mAh cell and optimisation software to deal with alive time, while the price will see the Pixel 6 range drop to $749 in Australia.

Granted, that’s not as wallet-friendly as the $599 Pixel 4a we saw in 2020 and seems more like a pitch to replace the $799 Pixel 4a with 5G, but it’s something Australians will be able to see when it’s released in July.

One of Australia's well regarded technology journalists working out of Sydney, Leigh Stark has been writing about technology for over 15 years, covering phones, computers, cameras, headphones, speakers, and more. Stylising his middle initial with a emoticon, he aims to present tech in a way that makes it easy for everyone. You can find him on Twitter, Facebook, and Instagram, where he's typically talking tech to anyone who asks, and can tune into what he's listening as he writes via Apple Music. Stark's work can be seen in publications beyond Pickr including The Australian Financial Review, Popular Science, and many more. His award-winning podcast "The Wrap" is syndicated on Southern Cross Austereo's LiSTNR network weekly, while he can be heard on radio via ABC Brisbane and ABC Canberra, and seen on TV's Nine. Check out Leigh Stark's most recent media appearances.