The middle of the year sees phones, too, and Asus has a newbie on the way, with the Zenfone 9 offering a smaller take in a world of big phones.

Given how big phones have been lately, it can be all too easy to forget that some people like a smaller size.

Hands aren’t getting all that much bigger, but phones seem to have maxed to really big sizes, thanks to our love for large screens. It’s almost like carrying around a tablet, just not quite as big. Almost almost.

However, there are still phone makers getting in with more hand-sized options. Apple has a 6.1 inch iPhone 13 and iPhone 13 Pro, which are a little smaller than the big models, and there’s also the tiny 5.4 inch iPhone Mini.

But if you’re after something in between, finding it might be a little difficult, because most companies have largely moved on. The recent Google Pixel 6a might have helped, but again, it’s over 6 inches, as well.

A new model from Asus might catch your eye if you’re after a smaller phone, though, with Asus launching a 5.9 inch device that is mostly screen, and coming with an assortment of high-end features, as well. 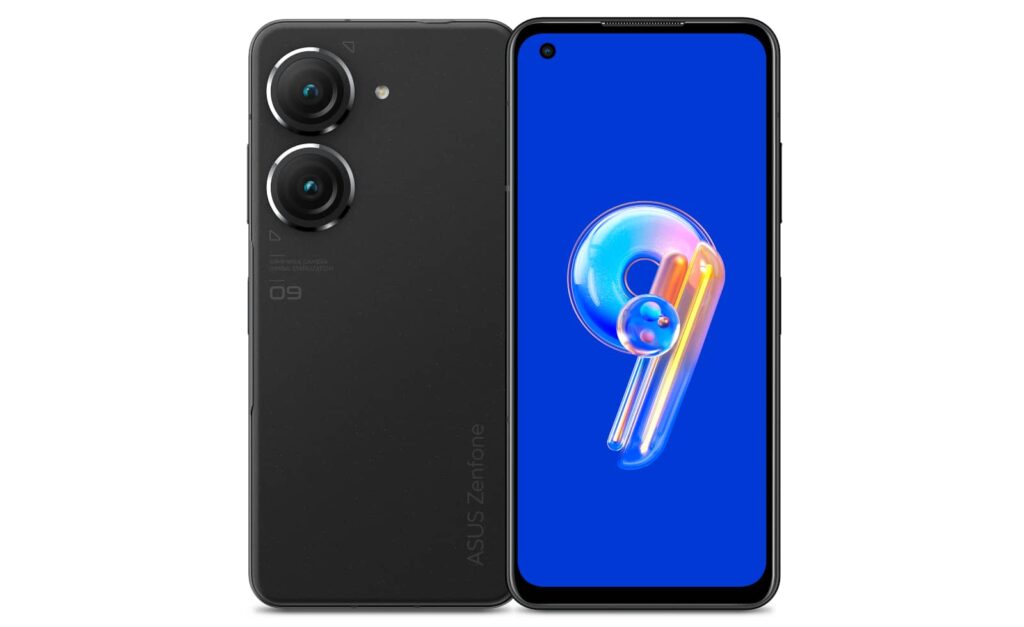 It’s called the Zenfone 9, a follow-up to last year’s Zenfone 8, and it will be smaller than most phones at 5.9 inches, but still fairly full-featured.

The Zenfone 9 will get Qualcomm’s latest high-end chip, the Snapdragon 8+ Gen 1, basically the high-end chip for the back half of 2022, arriving alongside support for WiFi 6E, 5G, and with two cameras at the back, a 50 megapixel standard camera and a 12 megapixel ultra-wide, though the big one comes with a big feature: a gimbal. Use the 50 megapixel camera on the Zenfone 9 in video mode, and the camera will hold position to keep video stable.

There are other features for the phone worth talking about, such as a 3.5mm headphone jack — something that has gone away in recent years — plus a 120Hz display, but the biggest focus may actually be on its hand-friendly size. At 5.9 inches, it may be one of those rare phones you can use with one hand.

Unfortunately, there’s no word on pricing in Australia, which seems to be a bit of a thing for Asus phones locally. The most recent model, the ROG Phone 6 Pro, launched in Australia without a price, and the Zenfone 9 appears to be in the same bucket. However, we’re hoping we’ll get some news from Asus on what that price looks like for eager Australians keen to have a play. 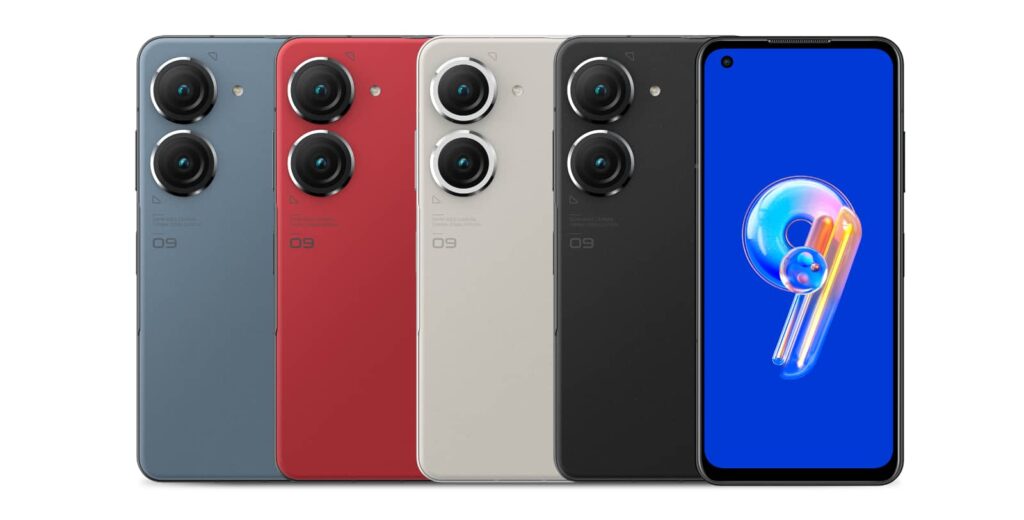