There’s a new version of WiFi coming this year, and it’s not so much about speed, but about availability. What is WiFi 6E, and when will it matter?

We all have WiFi in some form or another, but as to the question of how recent your WiFi technology is, that might be something you don’t know.

While all WiFi technologies provide a wireless network connection for home and business, they vary in range and performance based on the technology in use.

For instance, if you’ve never upgraded your WiFi router, you might be using an original older 802.11b router, or maybe something a little evolved from that, an 802.11g router. G WiFi routers are backwards compatible with B, and the difference was more range and speed.

Those differences are the sort of consistent changes WiFi receives with each passing update, and consistent with the sort of backwards compatibility they offer.

More recently, we’ve seen 802.11ax, a new generation of WiFi that offers improvements to both of those areas, as well as backwards compatibility to pretty much the entire range. The 802.11ax WiFi technology goes by a different name, called”WiFi 6″, making it easier to work out which devices offer it and whether you’re buying a router that supports these new high-speed wireless connections, offering a minimum of 1.2Gbps per second, and which can go much, much higher.

But while WiFi 6 is new, it’s about to be upgraded slightly, arriving in WiFi 6E. 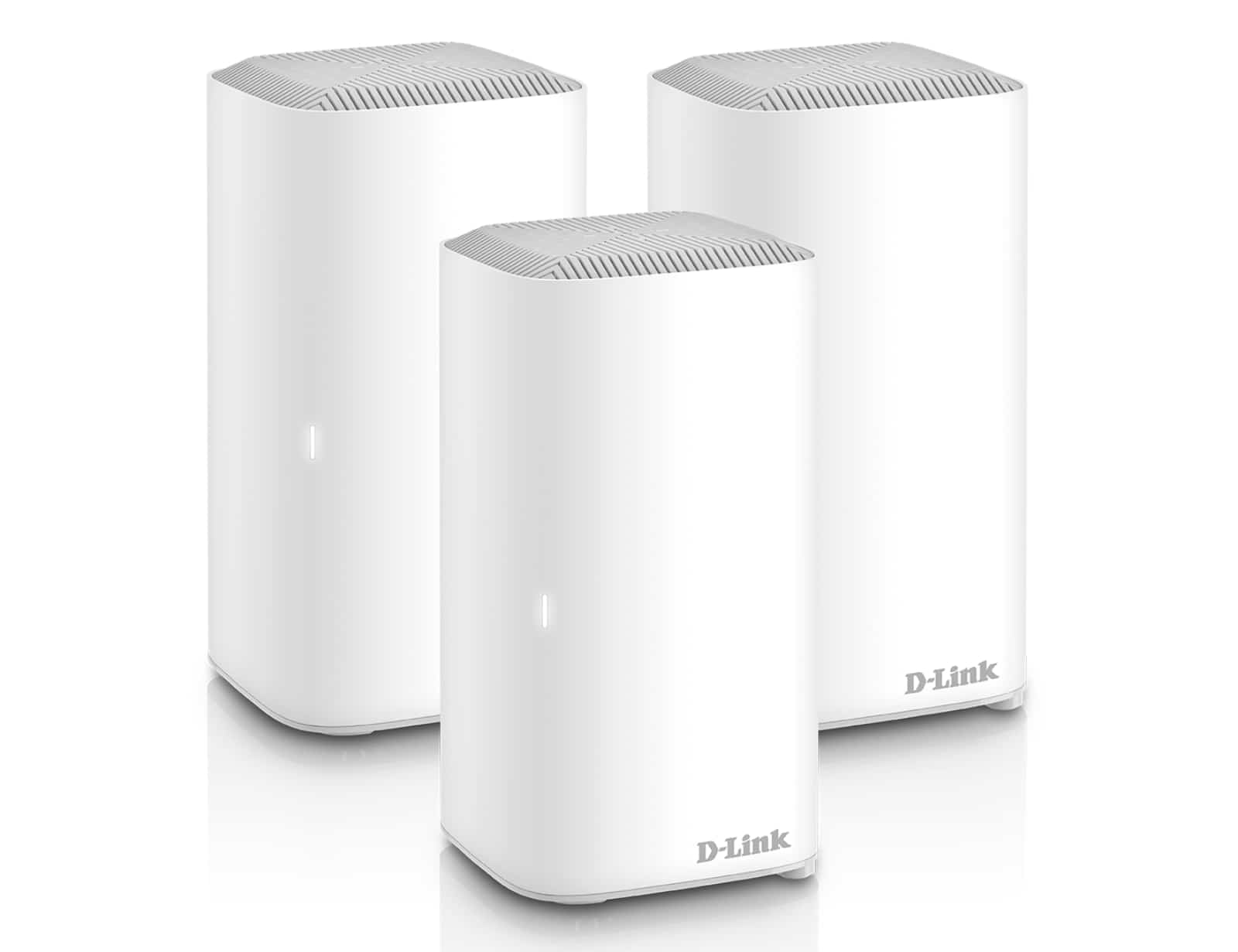 How does WiFi 6E differ from WiFi 6?

Currently, wireless networks in Australia offer WiFi over two main bands: 2.4GHz and 5GHz. That might scream jargon to you, but the idea is often easily translated to this: you have two bands for your wireless networks, and the important stuff that needs the fastest WiFi speeds should work on the 5GHz band, while the stuff that can be slower goes on the lower band.

These days, routers can typically work it all out for you, so you don’t really need to be the traffic controller to work out where things go. In fact, in modern wireless networks, there’s a part of the router that handles this sort of traffic system for you, joining the dots and connecting the networks so that you don’t have to think about your wireless activity. It just happens in the background, and you get the best range and speeds you can.

But it’s not perfect, and thanks to just how many devices we all have. It’s not just all the devices you have in your home, but also all the devices your neighbours have in theirs, and then the wireless networks you each operate. While the networks can co-exist, there’s bound to be overlap and network problems, and that’s what WiFi 6E aims to fix.

“There are many subtle differences between Wi-Fi 6 and Wi-Fi 6E, but the underlying physical difference is that Wi-Fi 6E will have the addition of the 6GHz band, on top of the existing 5GHz and 2.4GHz bands [used by WiFi 6]”, said Graeme Reardon, Managing Director of D-Link.

“This additional unlicensed spectrum (which has not yet been approved by the ACMA) will essentially mean that Wi-Fi interference, one of the biggest causes of unreliable (and therefore slow and inconsistent) connections will be alleviated.”

In essence, WiFi 6E adds another spectrum to the mix, using a 6GHz band to deal with interference, and means that networks using WiFi 6E as opposed to WiFi 6 can essentially offer a wide reach and more stability.

Should you upgrade to WiFi 6E immediately?

With improvements to reach and interference, it seems like WiFi 6E could be the magic bandage to fix the problems of the wireless network. But it’s not quite ready yet, and while you might yearn to upgrade to get the benefits now, the extra bandwidth needed to make WiFi 6E work isn’t yet active in Australia.

“Wi-Fi 6E will add a significant amount of additional spectrum to essentially mean that interference will become a thing of the past, certainly in a home environment,” said Reardon.

“[However] the ACMA needs to firstly approve the use of this 6GHz spectrum to be unlicensed, so this won’t happen in the next few months certainly,” he said.

“Realistically, and assuming this approval is granted, then we could start to see the first devices hit the market late in 2021. The big driver will be smartphones and then smart TVs, which usually start to hit the market in Q4 each year, so I would suggest that in 2022 we will see a big uplift in this area.”

It means that while you might see talk of WiFi 6E later in the year, it won’t become a reality for Australians until the extra 6GHz band it requires is approved, and then we’ll see local releases of the routers that can utilise the technology. Before that happens, however, you can expect an assortment of devices that include WiFi 6E, with phones, laptops, and tablets likely including support for the new WiFi technology even before Australia approves it, as the new WiFi standard is supported in other places around the world.

And much like the network standards, these devices will be backwards compatible, meaning they’ll work with WiFi 6’s 802.11ax, WiFi 5’s 802.11ac, and all those other standards you know and have seen, as well.