The model of iPad just under the iPad Pro is now even more compelling, offering the same chip and 5G, but not necessarily as fast a screen.

However upon first glance, you’d be excused for thinking it’s the same, because much like how the new iPhone SE looks like the older model, so too does this year’s iPad Air, sporting identical dimensions to the 2020 iPad Air before it: a 10.9 inch screen, 6.1mm depth, and so on and so on. 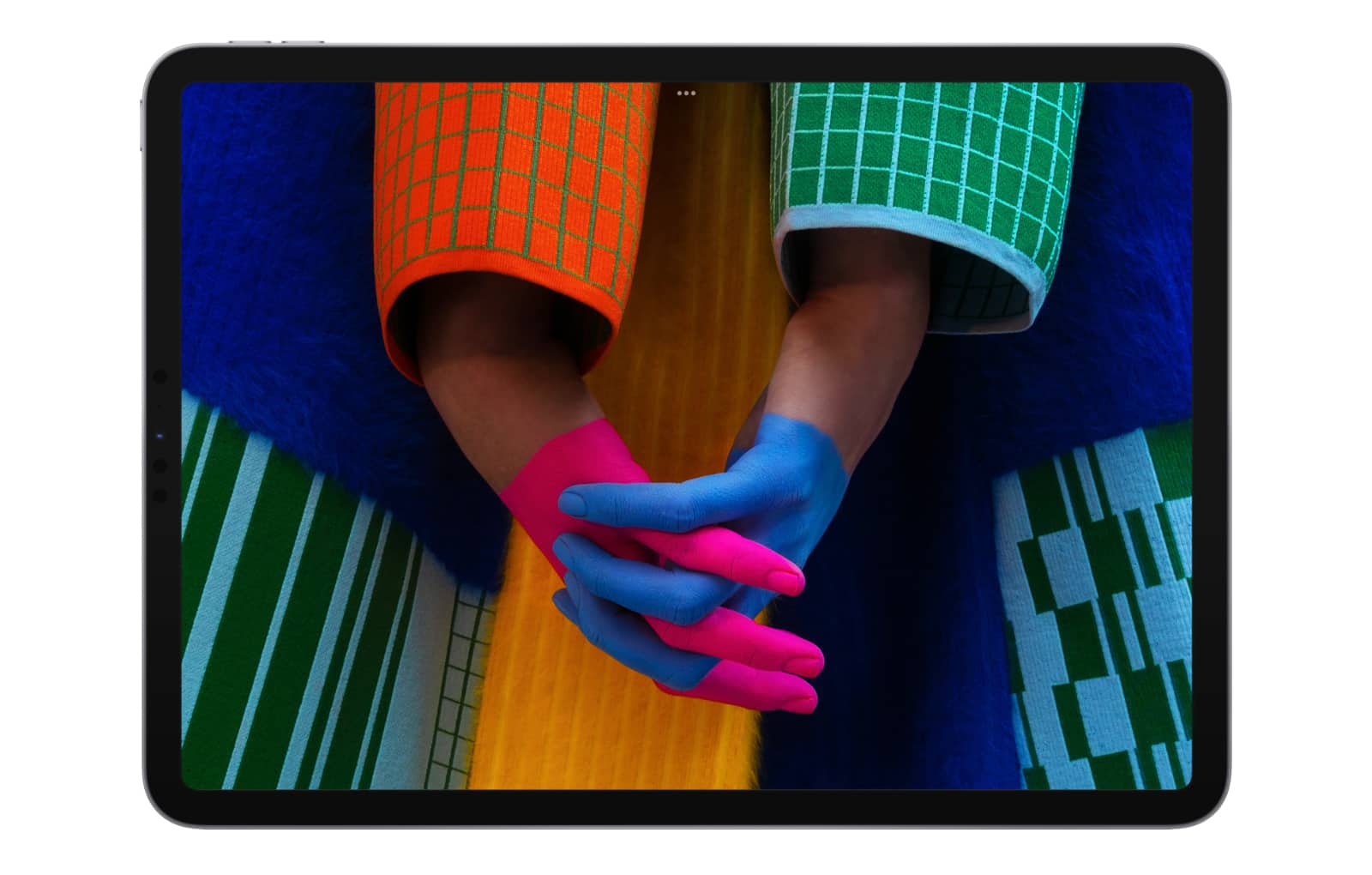 Like with the 2022 iPhone SE, it’s what’s on the inside that counts, with Apple moving on from the A14 Bionic from the iPhone 12 to its Apple M1 Silicon like in the iPad Pro. It’s the same chip, sporting an 8-core CPU and 8-core GPU, giving you just that little bit extra grunt, even if it can’t run quite the same apps as the M1 MacBooks, different operating system and all.

There’s also support for 5G built into this model, making it more like the refreshed iPad Mini and iPad Pro, both of which were refreshed last year for faster mobile wireless, plus a change from a 7 megapixel front-facing camera to a 12 megapixel ultra-wide camera that can do the “Centre Stage” portrait cropping trick that every other iPad can now do, even the entry-level iPad 9th gen.

But just about everything else is the same, with the Touch ID sensor in the home button up top, Bluetooth. WiFi 6, and a USB-C connector, plus support for the Apple Pencil with the magnetic edge on the side. 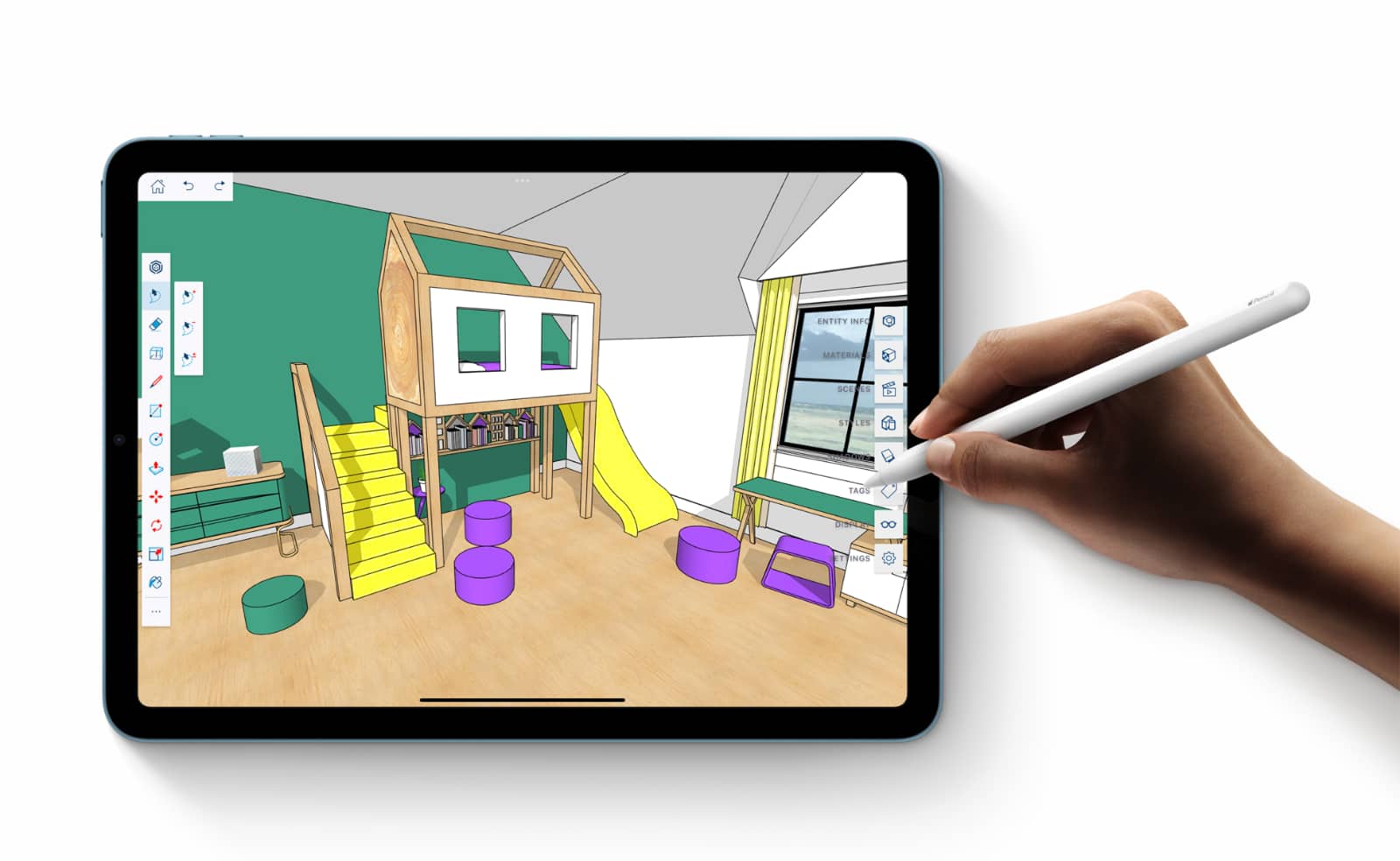 Different to the 11 inch iPad Pro, what you won’t find here is the extra camera on the back nor the “ProMotion” technology which speeds up and controls the on-screen animations, something you may be able to pick up if you expect more fluid and real-time drawing using the Pencil on the iPad Pro versus the iPad Air.

Apple had to leave some things for the “pro” model, and ProMotion is one of the main things. However, with an identical chip and performance between the two, the Air and Pro are now so close, that if you don’t necessarily need the fluid drawing, the Air may as well be the Pro, but at a slight savings. 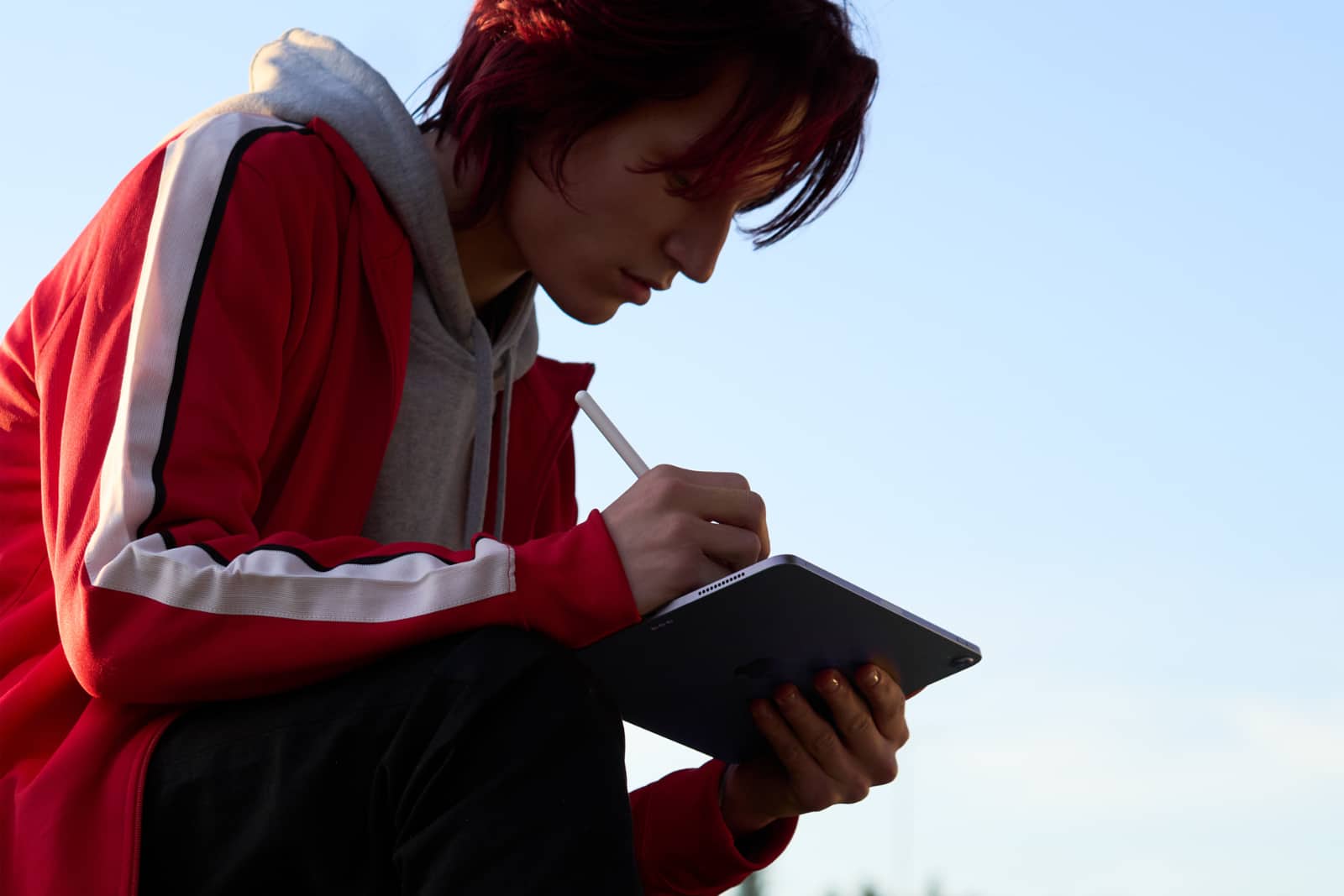