Sony’s 2021 TVs aim to show visuals like your eyes

Something a little different from Sony this year, as its 2021 Bravia line-up turns to emulating our eyes to change how we view entertainment.

There’s more TV news fresh from CES 2021 this week, even before the online show officially begins, as Sony talks up what we can expect to see from its Bravia line of TVs, and it’s not what you may be expecting.

While there’s always something new to dazzle from the TV makers every year, and typically with new designs or special hardware features meant to make our eyes go crazy, this year, Sony appears to be thinking a little out of the box.

Rather than go with the Mini LED craze we’re seeing Samsung, LG, and others dive into, the maker of the Bravia is focusing on the quality of the TV picture, not just what sits behind the TV technology.

As part of its 2021 Bravia line-up, the flagship 4K and 8K TVs from Sony will feature something the company calls the “Cognitive Processor XR”, a new chip which aims to be different from other image processing chips because it aims to process the frames on screen in a way not unlike our brain. Essentially, it’s a form of artificial intelligence built to focus on the main focal point of the scene, and then process the imagery’s colour, contrast, and detail to better render that scene for our eyes. 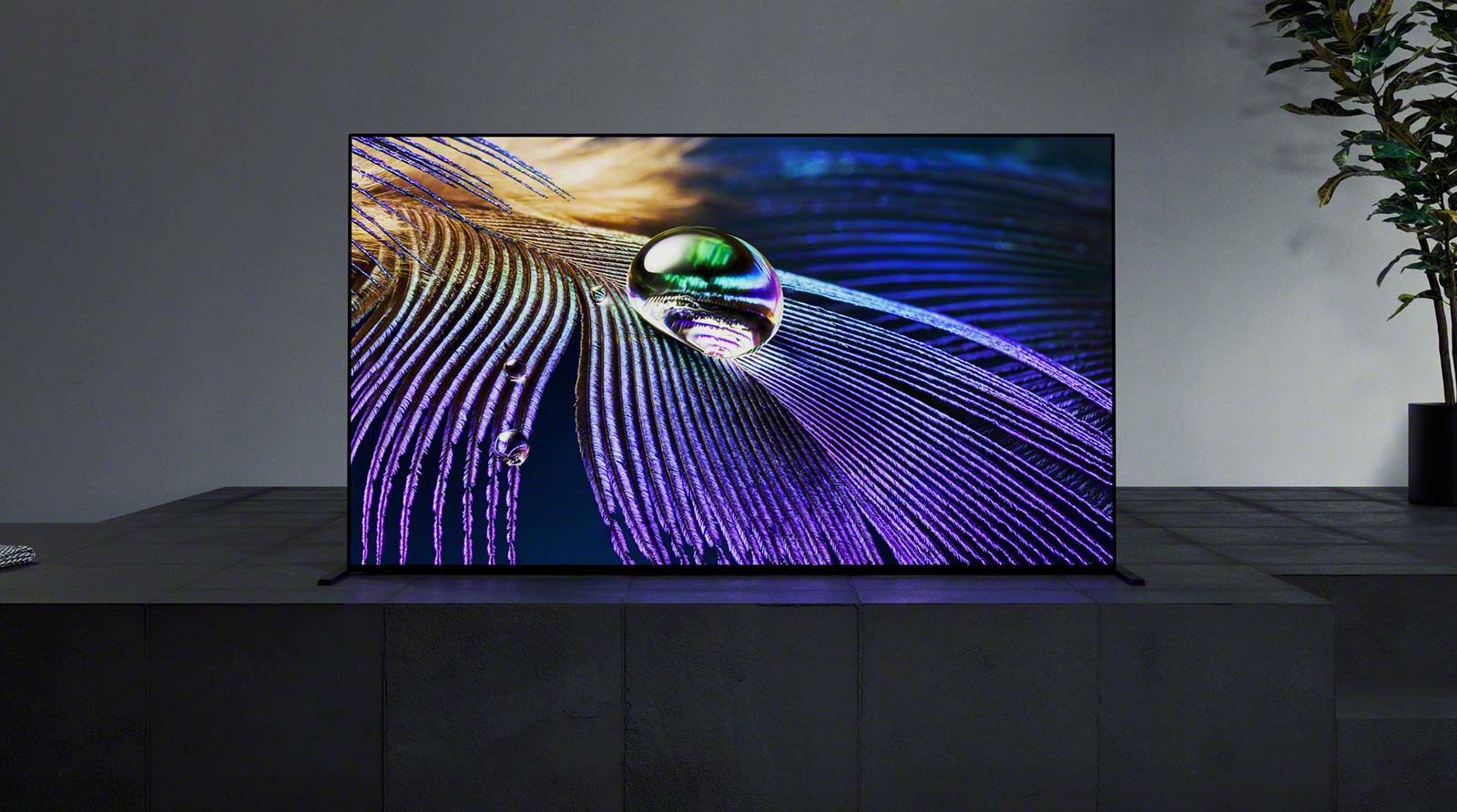 It’s basically Sony’s attempt at rendering the master source so that our eyes appreciate it better, using the power of the Cognitive Processor XR to split a video’s frame into zones, and then process all the detail from those places to work out what the main point of action is on a frame-by-frame basis, adjusting the result in real-time so that your eyes and brain appreciate the scene more clearly.

The technology also works with sound, converting the audio into 3D surround sound and matching position based on what the processor sees as the correct placement, with the idea essentially being a more realistic TV experience.

While we’ve not yet seen this in action, it does sound as though Sony is attempting to find a way to make its TVs stand out, and attempting a more humanised TV, so to speak.

“The new Bravia XR TVs take big screen home entertainment to new heights with the introduction of the most advanced processing technology we have ever created.”

The TVs getting the cognitive technology will span across 4K and 8K, and from LED-backlit to OLED, because there’s a bit of choice here.

In the LED-backlit world, there’s the 4K Bravia X90J, what will likely be the least expensive of the line-up, using the Cognitive Processor XR, as well as 4K upscaling processing technology, a full array backlighting system, Sony’s take on quantum dots in Triluminos, HDMI 2.1, a minimalist design, and a Netflix calibrated mode, something Sony has introduced in the past.

There’s support for HDR over Dolby Vision HDR, and microphones to let you talk to both Amazon Alexa and Google Assistant, with sizes ranging from 50 to 75 inches, plus a slightly more premium model sporting a motion enhancing system and anti-reflection feature in the X95J.

Sony’s other LED-backlit option arrives in the Master series Z9J, and 8K LED-backlit TV that gets the Cognitive Processor VR, plus a full array LED backlighting system, Triluminos, the motion enhancing system in the X95J, anti-reflection, and a minimalistic design. Basically, it’s a big version of Sony’s LED-backlit TVs, but with support for 8K, complete with a way of upscaling using a new 8K upscaling chip, because 8K content isn’t easy to find.

Of course, Sony isn’t just doing LED-backlit TVs. It also has OLED TVs, too, some of which have been fantastic in the past.

This year, there are two models, with the A80J and the A90J, both of which are 4K and both of which get that new Cognitive Processor XR for content. 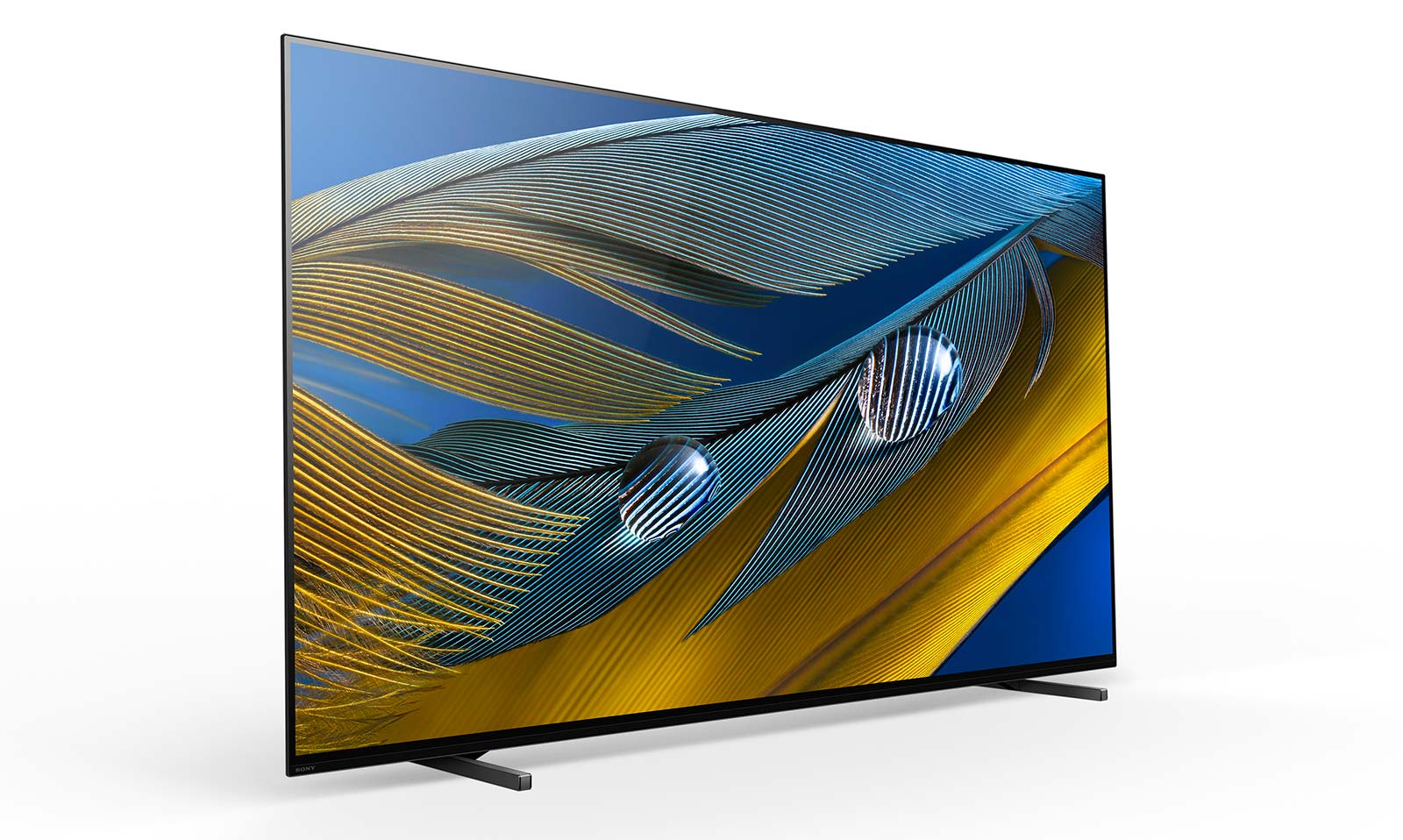 They seem to be pretty similar, actually, with XR Triluminos Pro for improved colour, Sony’s XR OLED Contrast to deliver brightness and contrast control, the XR Motion Clarity system seen on the other LED-backlit screens, HDMI 2.1, 4K upscaling, and sound positioning with Acoustic Surface Audio, plus a Netflix Calibrated mode.

Regardless as of which screen you look at, they’ll all offer Google TV as the operating system, similar to the recent Chromecast with Google TV. Just don’t expect these TVs to be as inexpensive as Google’s latest Chromecast. While there’s no word on pricing or availability in Australia, it’s like that for the rest of the world, so we’ll just have to wait and see. 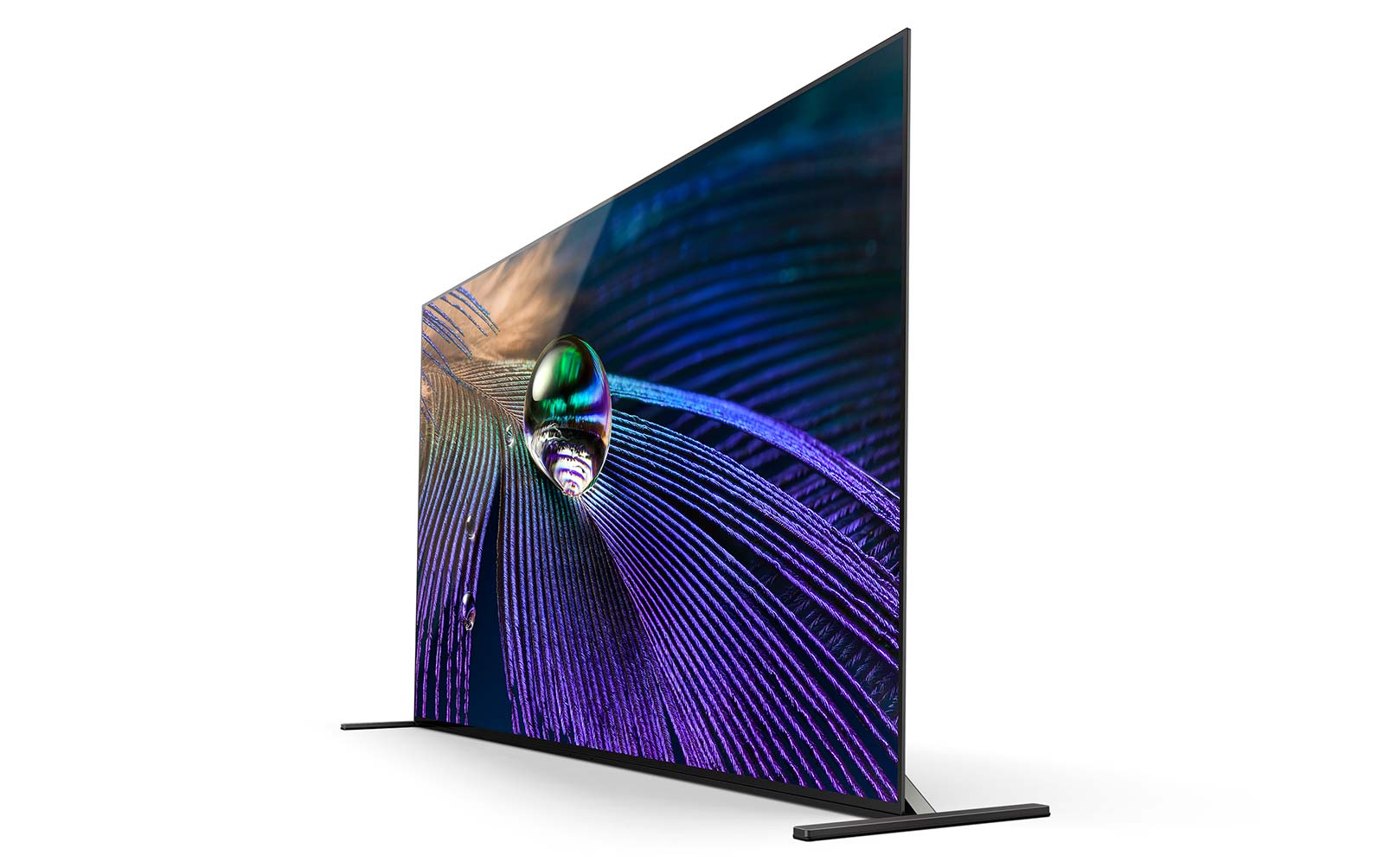