The magic of a concert is missing in action thanks to the coronavirus, but Sony’s spatial audio has plans to revive it.

It’s clear that some things have changed thanks to coronavirus, and not everything for the better. While working from home brings advantages to many, having concerts shut down or stalled is a downer, and means music can’t really be experienced the way many of us would like it.

That’s a frustrating development, though one that has seen artists head online, with concerts streamed digitally over music platforms while musicians worked from home in a manner of speaking.

One development could come in the form of spatial audio, which can simulate the sound so that it appears as if it’s coming around you, rather than simply fired at both ears from left and right. The simulation of audio elements in space can make the audio sound a little more real because that’s how you might experience it in real life, with audio coming from in front of you, rather than fired at your ears specifically.

It’s a concept that concerts might be able to get going through systems with 3D sound solutions such as Dolby Atmos, something that popped up in soundbars like the Sonos Arc last year, and which will undoubtedly be a big part of soundbars and speaker systems this year, too, but what about headphones? 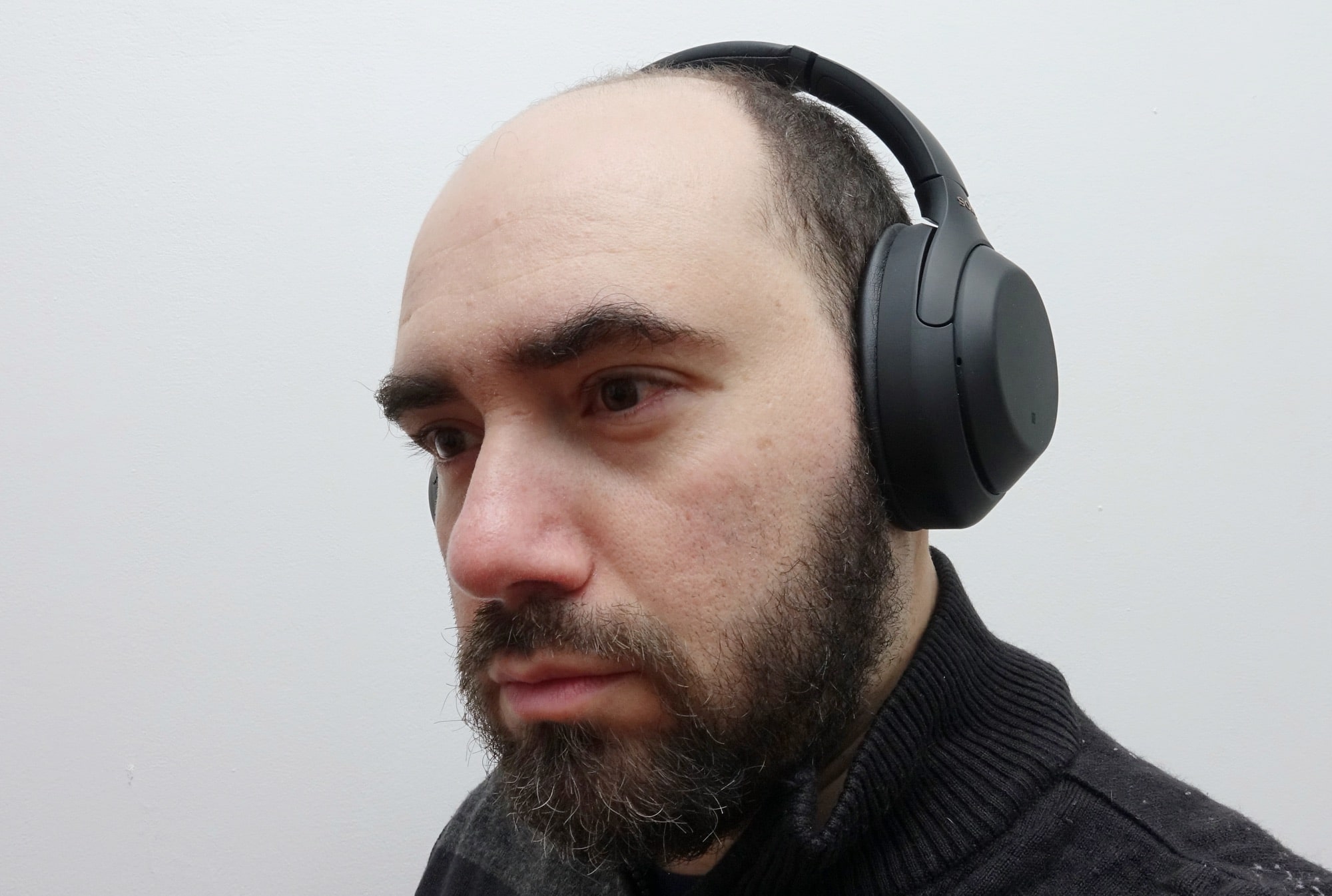 In the personal audio space, there are two approaches here — spatial audio on iOS 14 and Sony 360 Reality Audio — but neither of these have been adapted for streaming concerts. That might be until now.

This week at CES 2021, Sony is talking up a way to make virtually concerts perhaps that little bit more authentic with the likes of 360 Reality-supported streaming sound, something owners of specific headphones will be able to experience.

The idea connects the 360 audio format Sony built for its headphones with streaming video and audio, allowing the two to come together for sound that plays in places around you.

It’s something Sony is demonstrating for owners of the Sony WH-1000XM3 headphones, WH-1000XM4 headphones, and WF-1000XM3 earphones and an app it has released on Android and iOS called “Artist Connection”. Inside the app, Sony has collaborated with music artist Zara Larsson, launching a special video that allows people to experience a streaming video concert of sorts testing spatial audio following a roaming camera as it moved between band members. 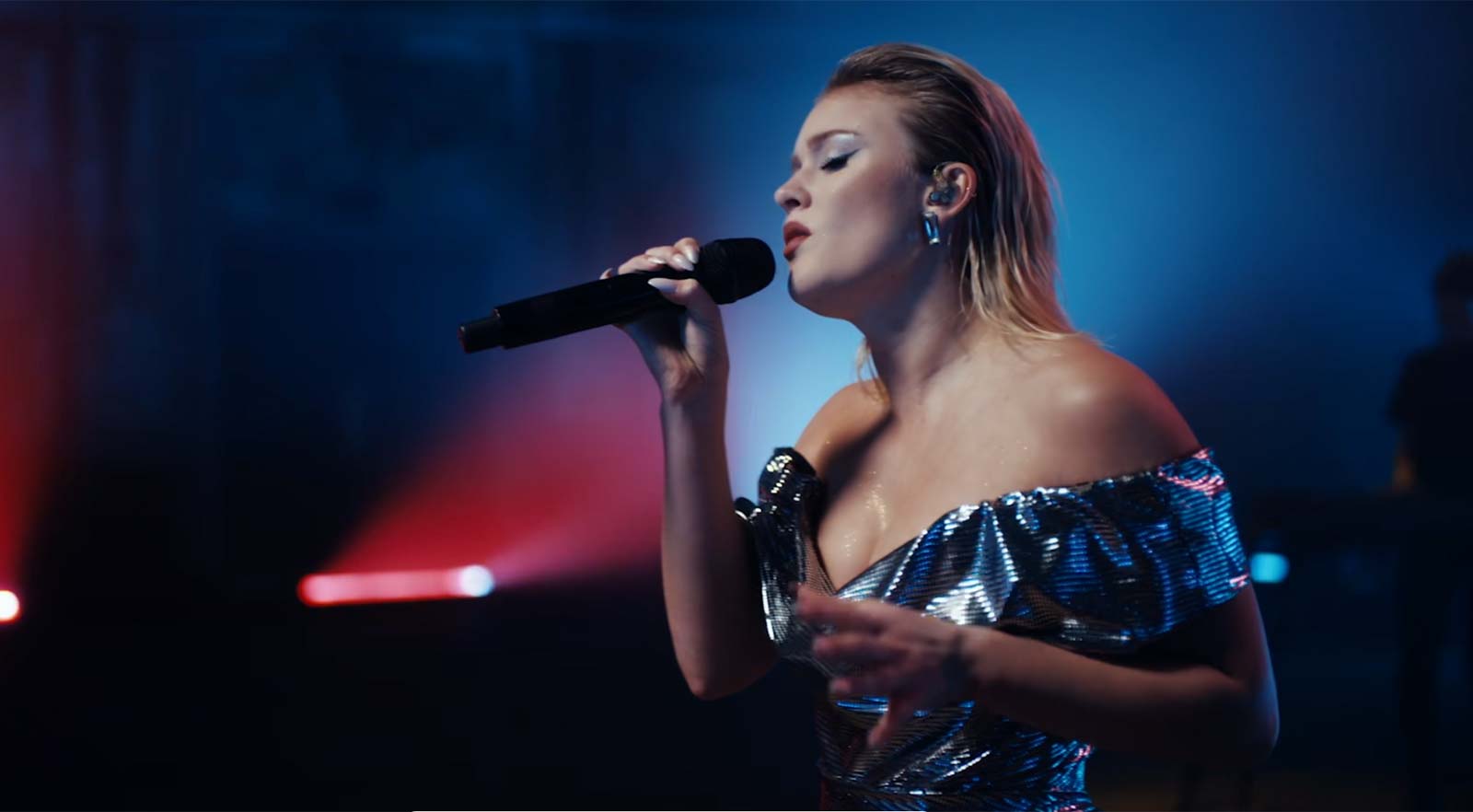 The concept is just one of the ways Sony is hoping to change how we hear music, with a creative suite set to launch for audio engineers in the coming months to create sound files for the platform, joining what’s presently available on Tidal HiFi and the handful of other services with 360 Reality Audio music.

Testing the 360 Reality Audio Zara Larsson stream this week, it’s a cute idea that does deliver, though is based solely on the position the camera occupies, not where your head is placed. That’s distinct from what iOS 14’s Spatial Audio does, which changes where the sound is coming from dependent on where you move your head.

The concept should also work with Sony’s upcoming Reality Audio speaker, the RA3000, as well as another model Sony Australian confirmed we wouldn’t be seeing locally, the larger Sony RA5000 speaker.